The Irish are a nation of explorers, wanderers and travellers and always have been. Few people have spread themselves around the world quite like us.

Be it London, New York, Dubai or Sydney, you’re sure to find a strong Irish community present. For such a small country, the Irish influence can be seen far and wide.

But as much as we love globe-trotting, absolutely nothing beats coming back home after a long stint away. Here are some of the things Irish expats love about coming home.

We’ve all made the mistake of asking an American what the craic is. Other slang words that tend to cause confusion abroad include being knackered, going to the jacks and acting the maggot.

So it’s oh so satisfying when you come home and get to utter sentences like this, “Going out the lash tonight with the feens and bures, it’s gonna be pure gas. Few scoops in the gaff, stay wide of the shades, try not to get too banjaxed.” 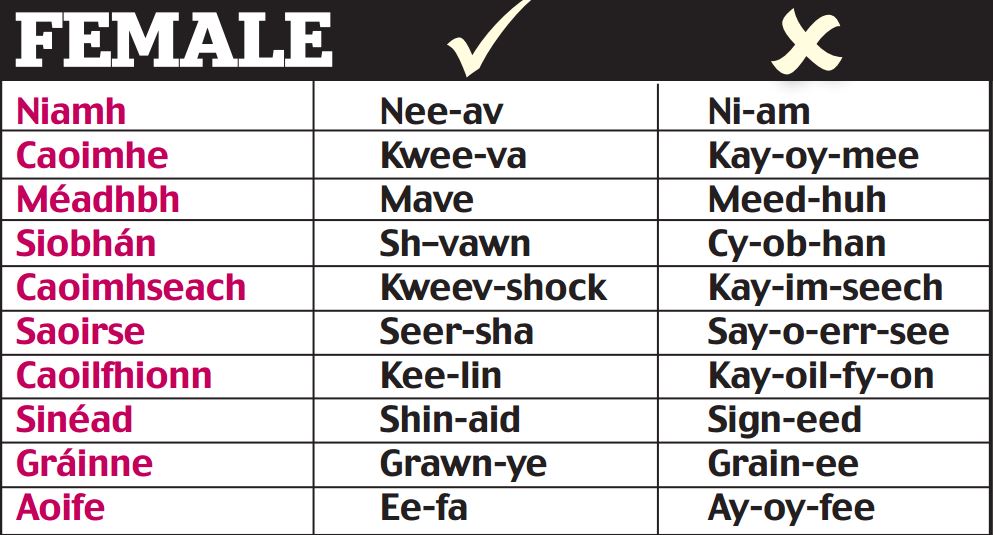 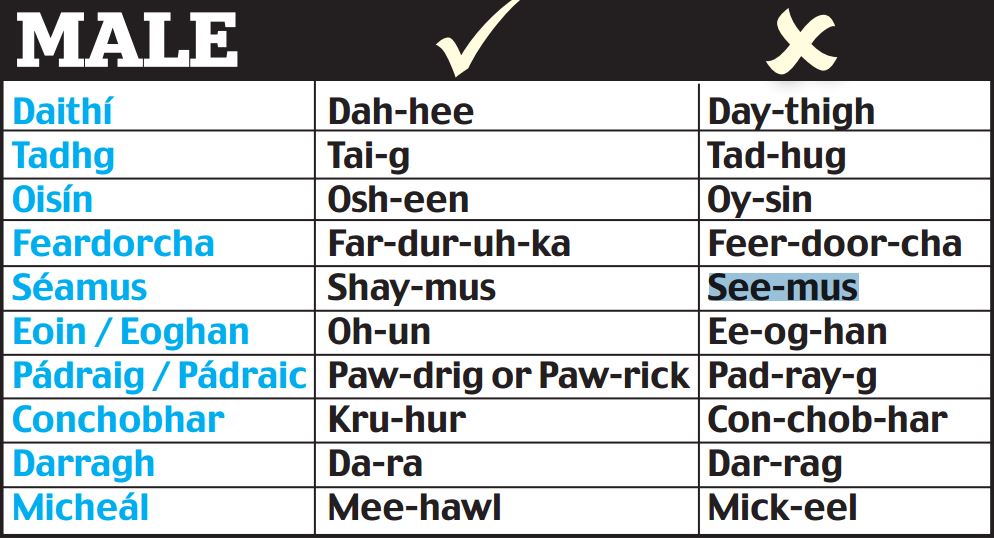 Traditional Irish names are shrouded in mythology and mystery, especially when you happen to be living in another country.

They set us apart and hint at our rich culture. But I feel for any Aoife, Saidhbh, Grainne or Taidgh who ventures into a Starbucks outside of Ireland. That’s why there’s nothing better than only having to say your name once and skip the spelling when you’re meeting people back home. 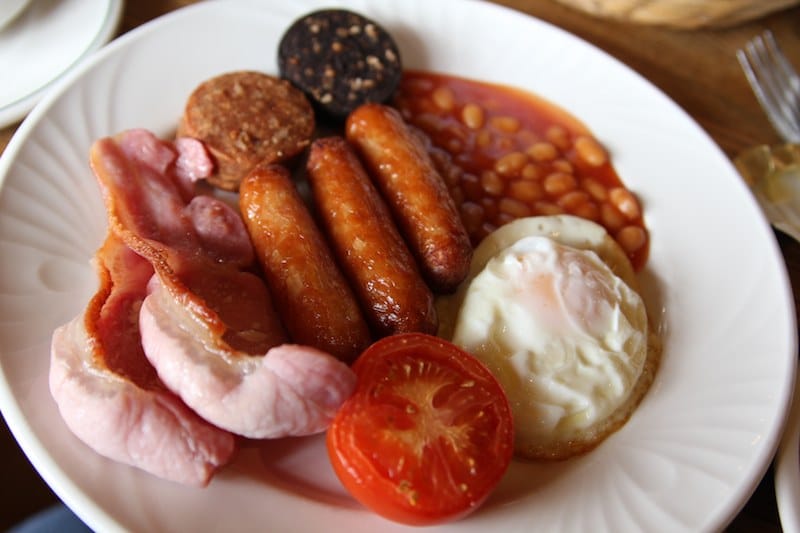 Travelling the world allows to us to taste and experience some of the best food money can buy. Real Italian pizza, proper Greek mousaka and authentic Indian curry are all well and good.

But when it comes to grub, mammy/daddy know best! They’ve raised you through all your weird food phases and know the exact SuperValu sausages you like.

So one of the greatest pleasures of returning to Ireland has to the full fry up after you get off your Aer Lingus flight, homemade scones on a Sunday morning, and your dads signature bacon and cabbage. 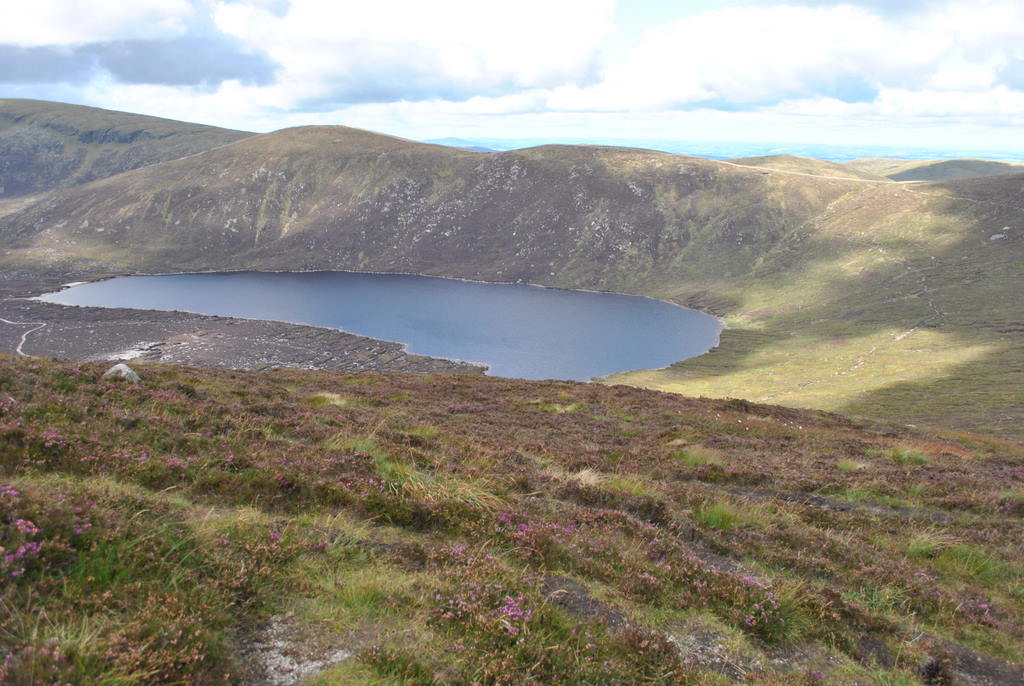 It’s a fact that Ireland is one of the most beautiful countries on Earth with landscapes and coastlines that cause jaws to drop. It’s another fact that the grass is always greener on the other side. It takes leaving for us to realize how truly stunning our home is.

Maybe it’s walking the coral beach of Connemara, seeing the sunset behind Ben Bulben or clambering around the Giants Causeway. Whatever part of Ireland you’re from, coming home to the familiar, comforting views has to be one of your favourite things. 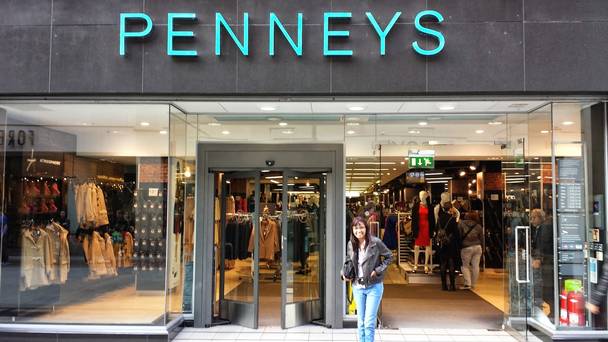 Ahhh Penneys. Is there anything we can’t find in that treasure trove? Our adopted countries can keep their Walmarts and Kmarts.

Penneys has served us too well over the years to lose our loyalty now. Where else could you get important purchases like glowsticks and glitter for teenage discos, last minute jewellery and ties for your debs and novelty Christmas presents for the office Secret Santa, all under one roof?!

If you’ve lived abroad, you’ve definitely gone to stock up on socks and underwear before jetting off. Here’s to you Penneys! 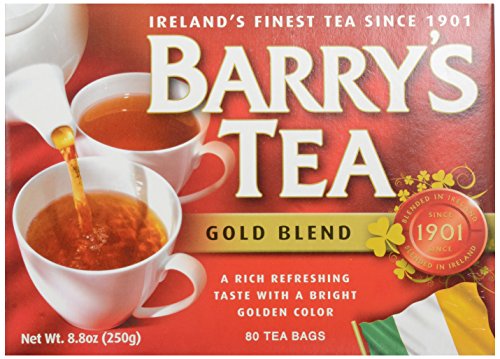 The great Irish tea debate rages on, Barrys or Lyons? While we may never agree on one particular brand, we all know the only place to get a grand cup of tea is Ireland. Best when accompanied by a roaring fire, a chocolate digestive and a cosy chat.

But God forbid you make tea without asking the rest of the household if they want a cuppa. You’ll get the cold shoulder for at least an hour. Since tea is the glue that holds most Irish families together, it’s no wonder nothing says welcome home like a proper cup of “tae” in a decent mug! 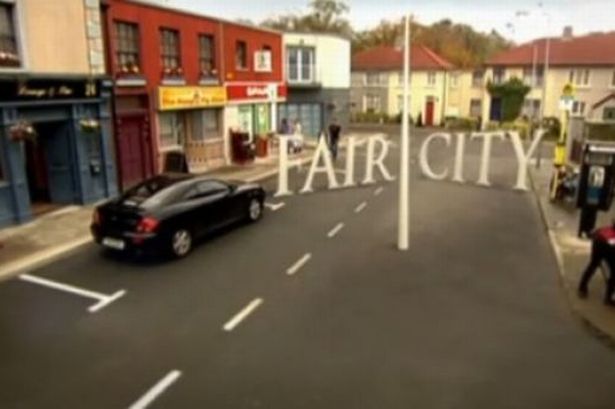 It’s something you never think you’re going to miss, but there is something so brilliant about coming home to the same TV shows that you’re family have been watching since God was a boy.

Maybe it taps into our nostalgia because sitting down to watch Paul and Niamh having it out on Fair City for the millionth time is just so comforting. We get to dissect the new Late, Late Show set as Ryan Tubridy interviews Imelda May (again) and hear the local news according to Teresa Mannion.

Not to mention the comedy gold that is the Rose of Tralee if you happen to catch it. Thank God for the RTE player! 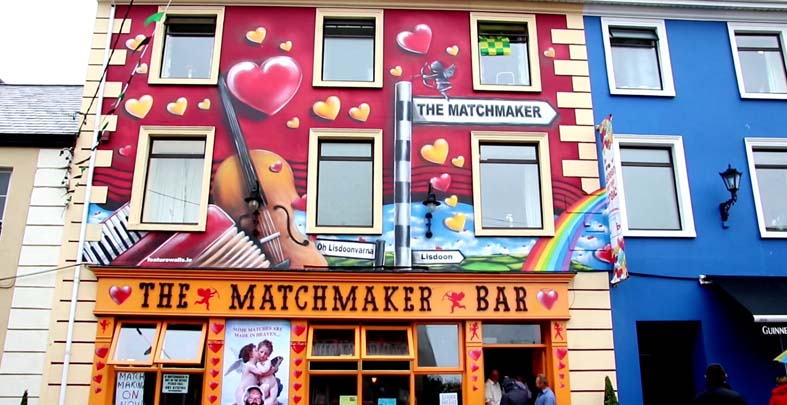 Combining your trip home with one of Ireland’s legendary festivals is a stroke of genius. We’re lucky to have so many different and unique festivals so you’re sure to have one or two you miss being at.

Maybe it’s the Galway International Arts Festival, the Lisdoonvarna Matchmaking Festival or of course, Electric Picnic. Whatever your favourite Irish festival is, coming home especially for it will provide you with amazing memories to keep you going til you return again. 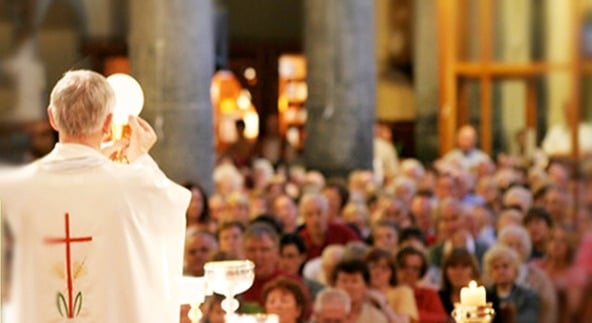 If you went to a religious school growing up in Ireland and you’re staying with your parents, odds are they will insist on you coming to mass on Sunday morning. It can be nice to see the place you made your confirmation and everything but if you can convince your Da to leave right after communion and hit the pub for a few early pints of Guinness, even better!

This might be the very best part about coming home. Returning to your people! The friends and family who knew you before you were cool (ish) and have loved you from day one.

No matter that they’re all going to ask you how your career is going and when you’re getting married.

But seriously, catching up, gossiping and confessing with your nearest and dearest will remind you why it rocks to be Irish and keep your feet on the ground at the same time. “Sure it’s far from Toronto you were reared!”