Boyle Abbey  was the first successful foundation in Connacht of the Cistercian order which had opened its first Irish house at Mellifont, County Louth, in 1142. 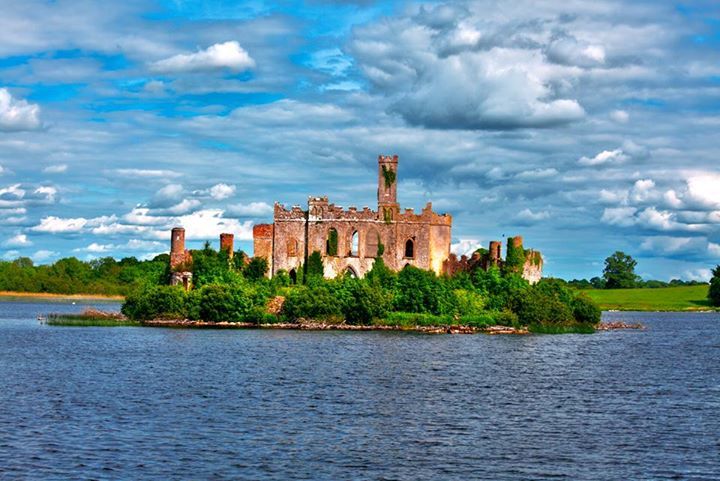 The Ruins On Castle Island, Lough Key, Boyle, is a beautiful and interesting sight from the water. 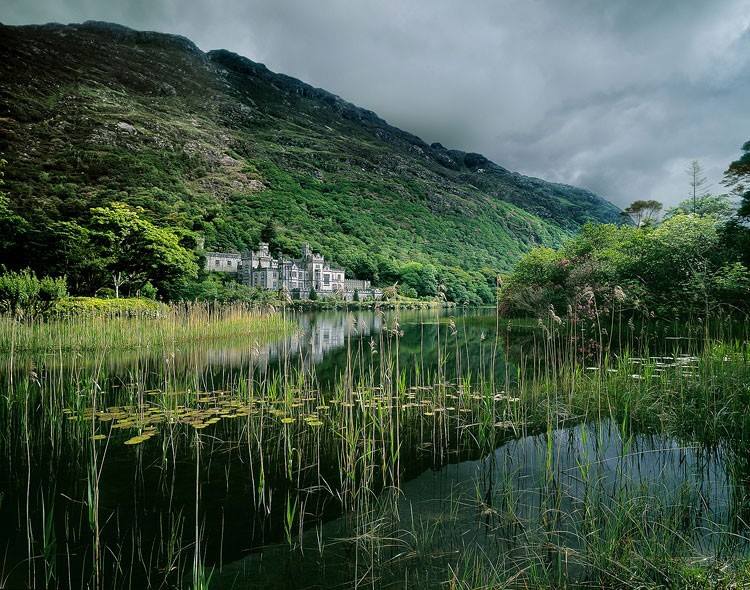 Kylemore Abbey is a Benedictine monastery founded in 1920 on the grounds of Kylemore Castle, in Connemara, County Galway, Ireland. The abbey was founded for Benedictine Nuns who fled Belgium in World War I. The current Mother Abbess of the Benedictine Community is Mary Margaret Funk. 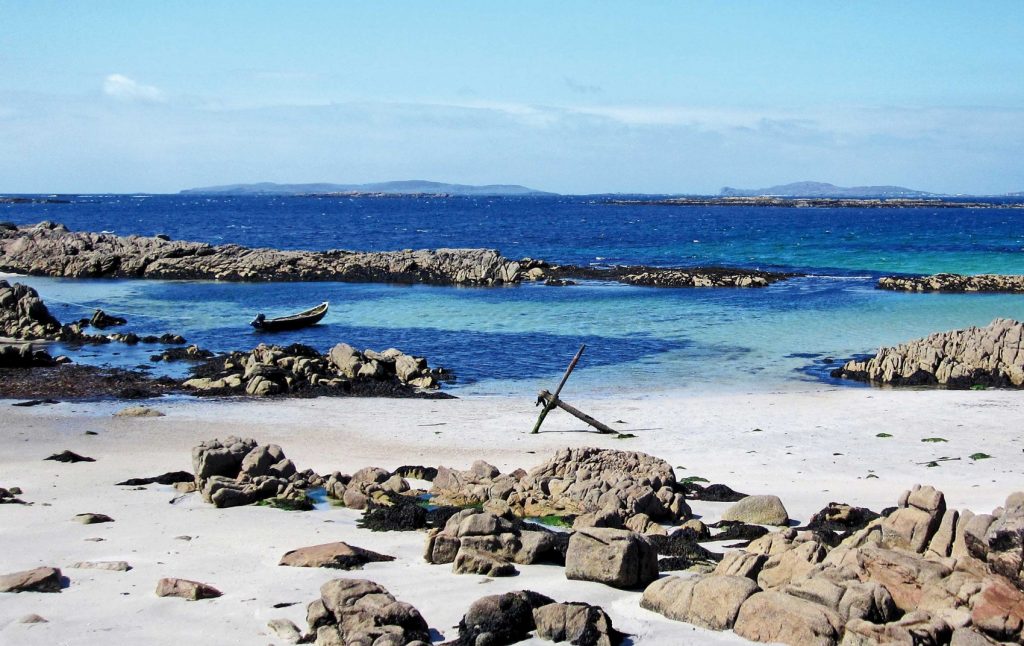 Only a fifteen minute drive from Clifden, the Capital of Connemara, it is very easily reached, by car or by bus. The peninsula is one of the most westerly points of Connemara, and indeed of Ireland. 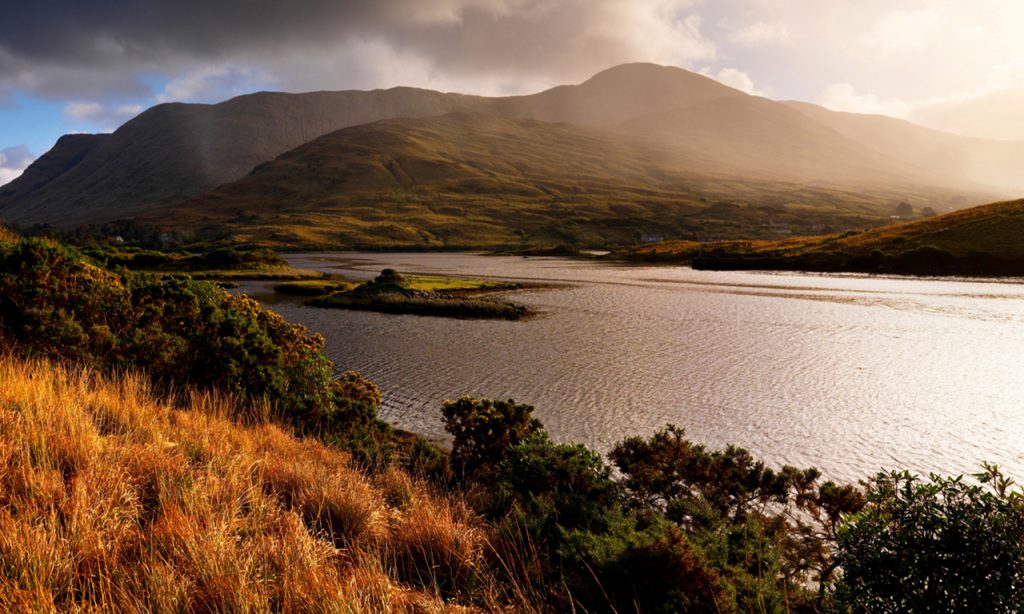 Connemara is a district in the west of Ireland, the boundaries of which are not well defined. Some define it to be the land contained by Killary Harbour, the Maam Valley, Lough Corrib; a line from there to the sea at Barna and the Atlantic Ocean. Others draw the eastern boundary line from Killary Harbour to Kilkieran Bay in the west of County Galway.

The Hill of Doon is on Lough Corrib, about seven kilometers outside Oughterard, County Galway, Ireland. The Lake is famous among anglers for its trout and salmon.

Clifden is a town on the coast of County Galway, Ireland and being Connemara’s largest town, it is often referred to as “the Capital of Connemara”. It is located on the Owenglin River where it flows into Clifden Bay. The town is linked to Galway city by the N59 and is a popular tourist destination for those touring Connemara.