The war of Independence was a short but vicious war which took place in Ireland between 1919 and 1921. It was a conflict between the Irish Republican Army and the British Government within Ireland. Although fought primarily in Dublin there are a few prominent locations outside of Dublin which had a significant impact on the outcome of the war. We will now look at five of these locations and why they had such an impact. 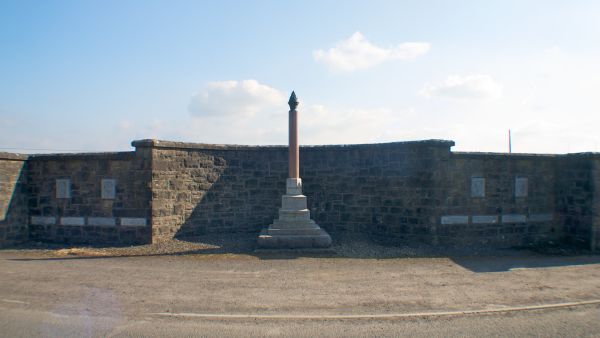 This is townland in North Tipperary where the first armed engagement in the war of Independence took place. It happened to fall on the same date as the first sitting of the Dáil although the participants in the ambush said that this was coincidental. 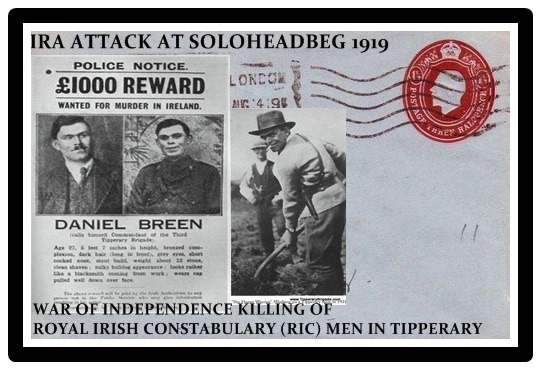 Several men within the local IRA unit planned and carried out an attack on a convoy transporting gelignite through the countryside. The ambush left two RIC soldiers dead and helped spark the war. 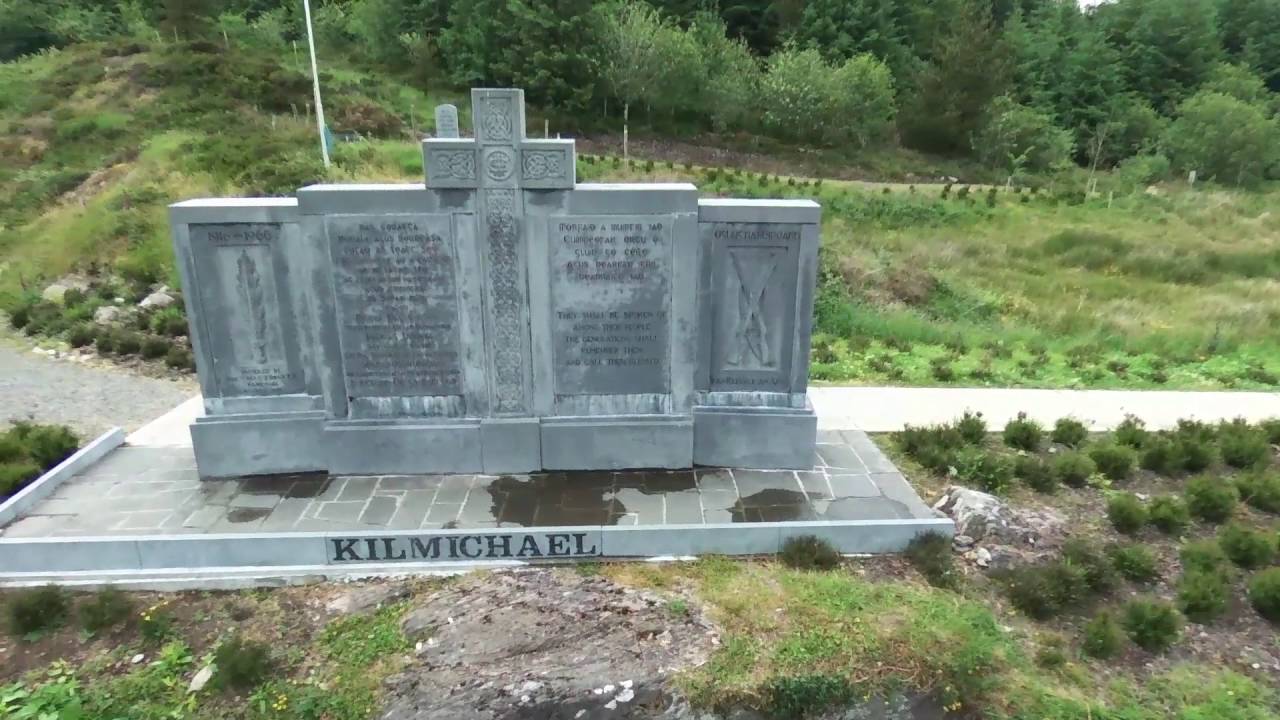 The Kilmichael ambush is one of the most famous incidents from the war. A flying column led by Tom Barry carried out a successful ambush on members of the British military known as ‘the auxiliaries’ leaving between 17 and 18 dead. The IRA suffered three loses. Up to this point, the Auxiliaries had acted with impunity throughout the country and were seen as indestructible by large segments of the population. This event destroyed that image and help boost the morale during one of the most difficult periods of the war. 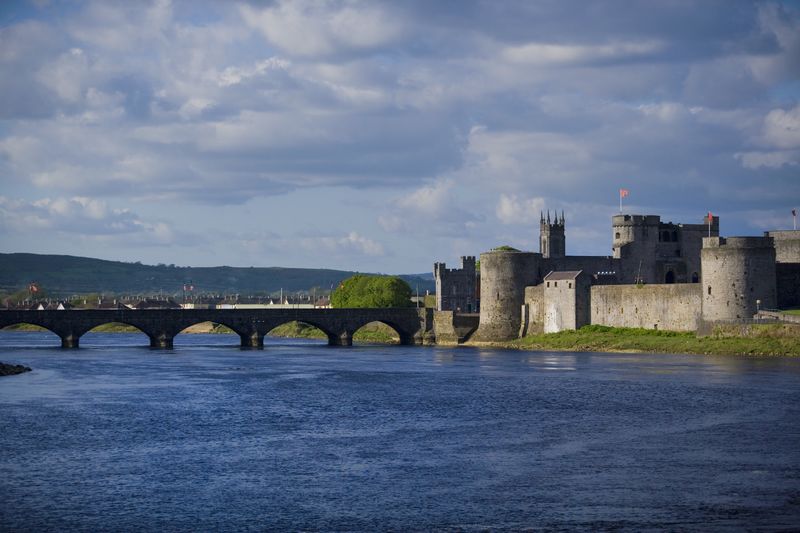 The Limerick soviet took place in April 1919. A special military area had been declared in parts of the city and county due to increased IRA activity. In response, the Limerick trades and labour council called a general strike within the city effectively controlling all industries for a short period of time. 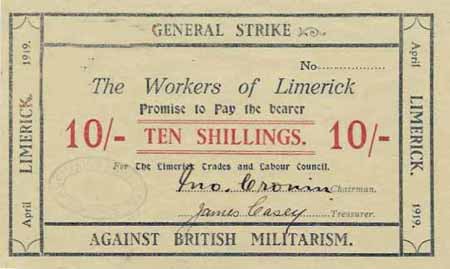 They declared themselves a soviet, a term made famous by events in Russia. The action made world headlines due to a large number of journalists visiting the area to document an attempted trans-athletic flight. 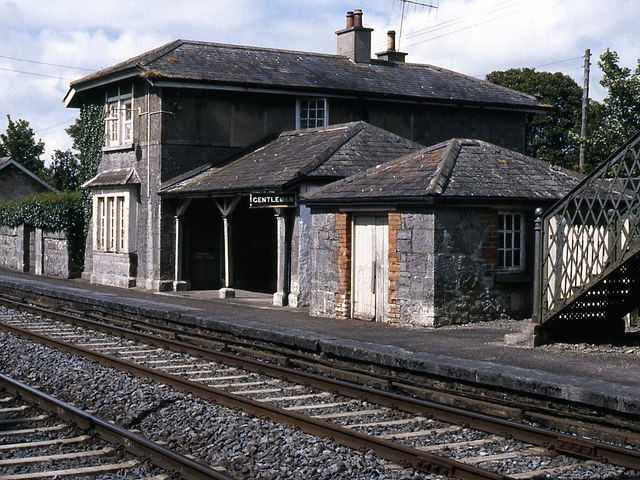 A key feature of IRA tactics throughout the war was a willingness to rescue captured colleagues. One of the most famous of these involved the same men who had carried out the Soloheadbeg ambush. The incident occurred at Knocklong train station in Co. Limerick. Members of the Limerick and Tipperary IRA boarded a train to free the prisoner, Sean Hogan. In the ensuing gunfight, two police officers were killed and the IRA made their escape. It was yet another huge morale victory. 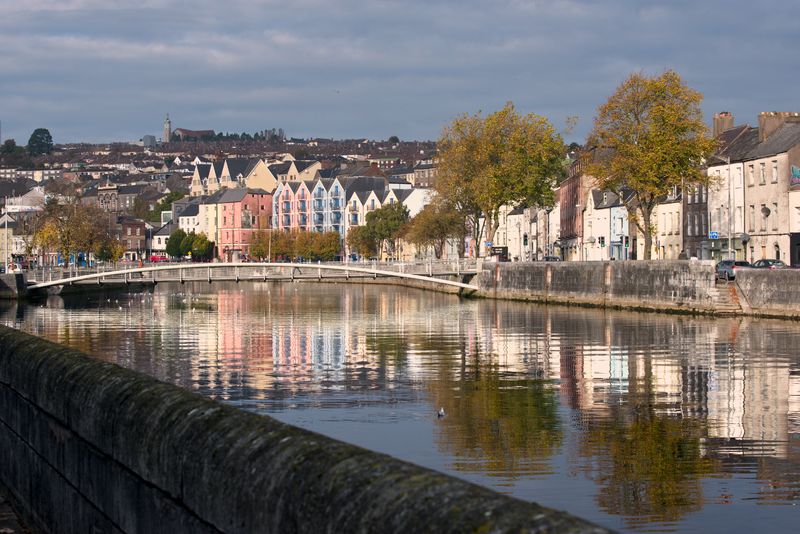 One of the most famous acts carried out during the war was the burning of Cork by members of the British military. Certain forms of reprisal had begun to take place as the British government struggled to combat the IRA. 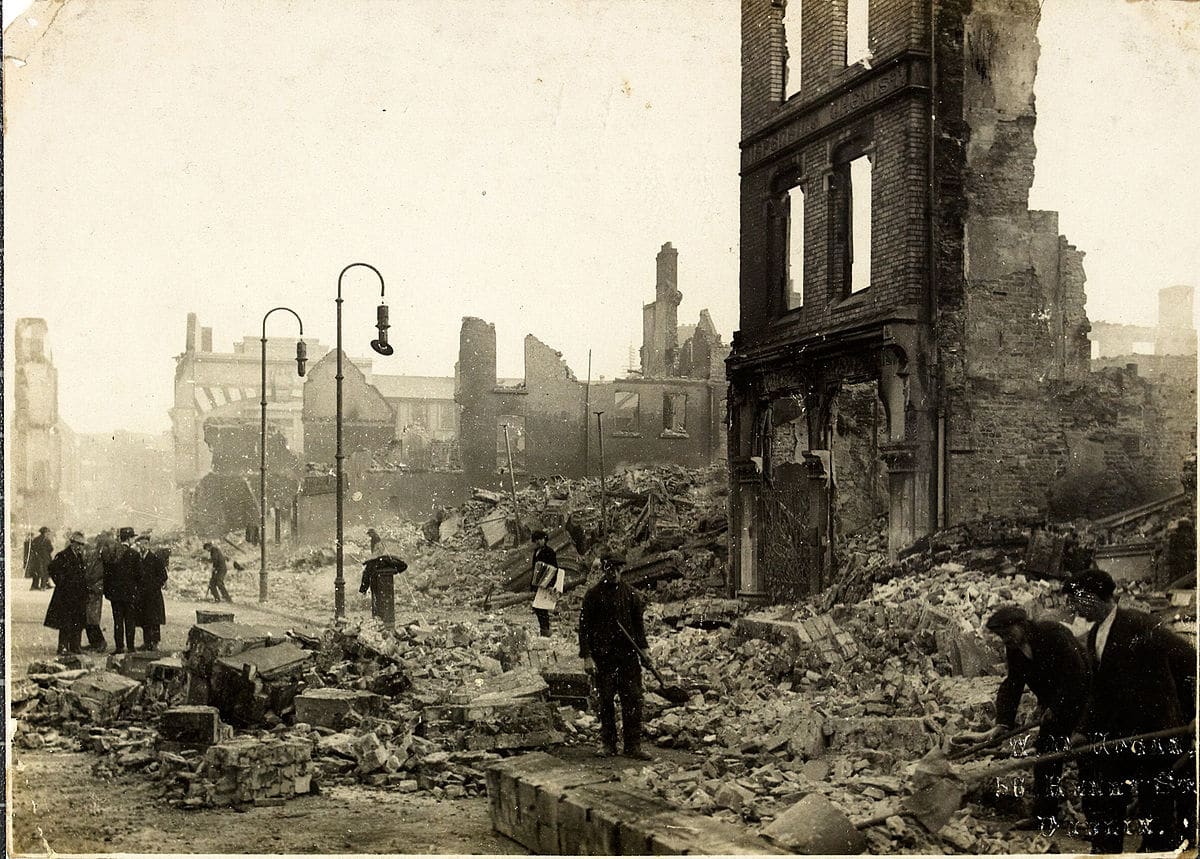 In reprisal for an attack on troops within the city in December 1920 a company of Auxiliaries burnt down homes and business within the city and terrorised the local population. It left in the region of 40 businesses and over 200 homes destroyed.