Everyone has heard of the RMS Titanic, a ship passionately built in Belfast and famous for sinking. There are many incredible Titanic-themed activities around Ireland to visit which honour the memory of the ill-fated ship. A quote that I have seen on t-shirts sold in Belfast ‘Titanic: Built by Irishmen, sunk by Englishmen.’ If we can find a reason to blame the English for something, you know we will! Here’s the our top 5 titanic places. 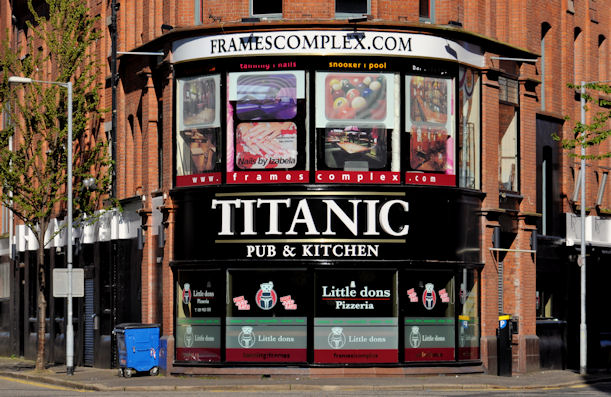 The Titanic Pub and kitchen bar is located in Belfast city centre which is perfect for both tourists and locals. The site on which the bar is located used to make mattresses and tables for the Titanic and other White Star Line ships. This Edwardian style pub offers so much history and atmosphere and it is perfect for those cold days for a cosy feel.

If there is one thing that Belfast does well, it is hospitality, this merged with the memory of Titanic it is bound to be a great day out. 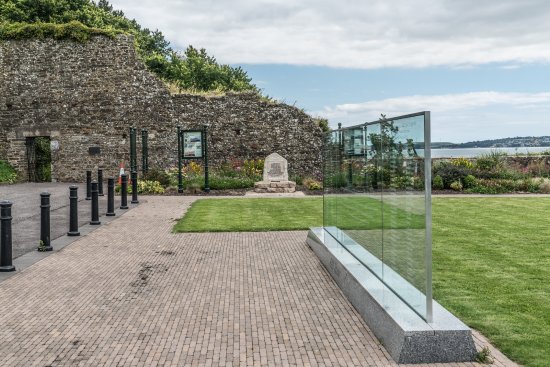 This one excited me greatly. Firstly because I was so ignorant to realise that the Titanic was anywhere except for Belfast. Located within walking distance of the town centre, Cobh shows off this stunning garden. Overlooking the final anchorage of the Titanic at the mouth of Cork harbour 11th April where they picked up the final 123 passengers. The garden shows off a glass memorial wall which hosts the name of those 123 passengers that boarded the ship in that very spot. Although he survived, the garden also has a memorial stone to Bruce Ismay, the chairman of the White Star Line. Not only is this a beautiful monument to honour those that lost their lives from Ireland, but it is just a very special place. The garden is peaceful and is one that provokes a level of sadness when thinking of the hopefulness that each of the 123 passengers had before boarding the ship. 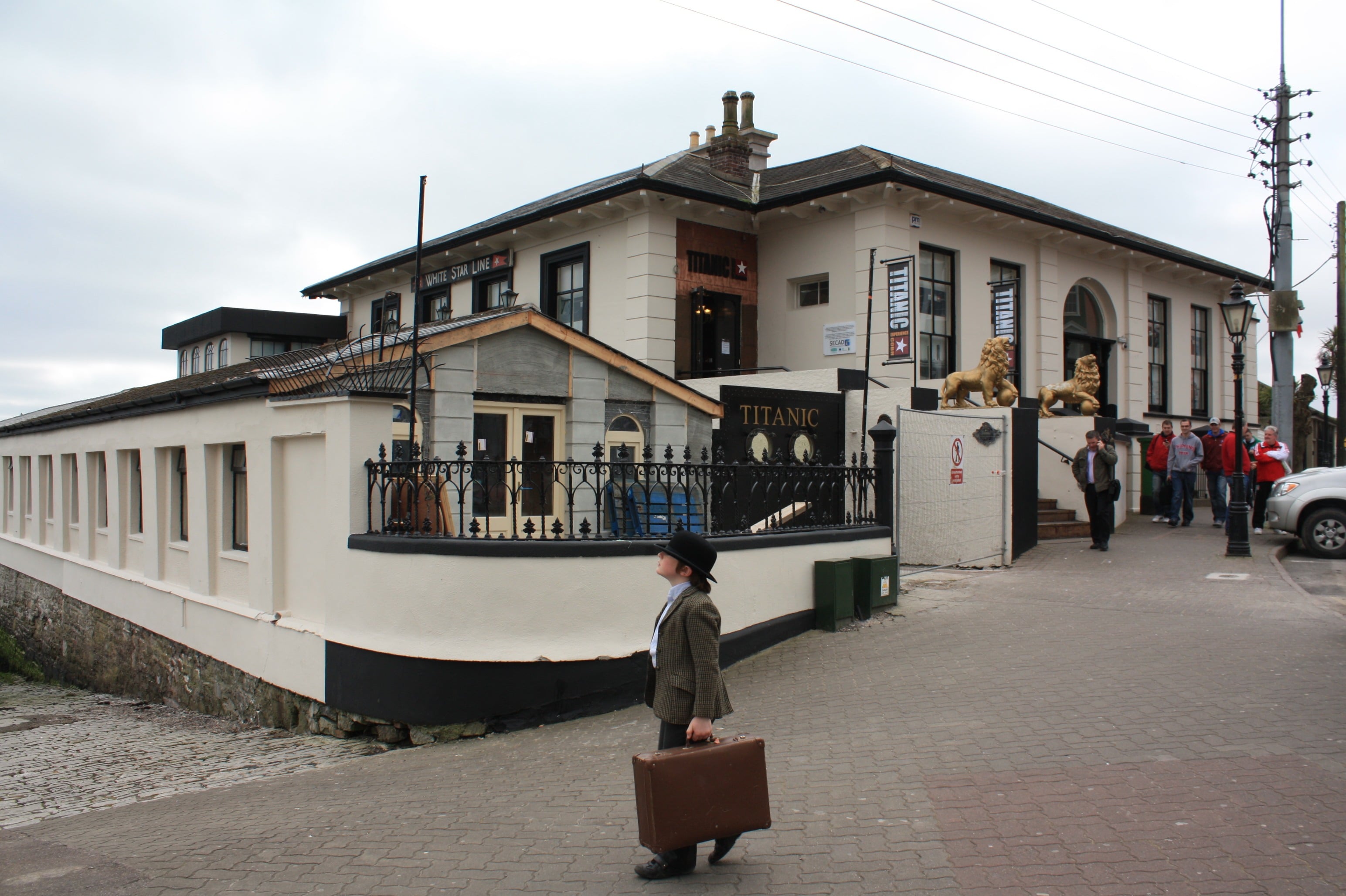 Cobh offers a very exciting Titanic experience tour which is located at the very heart of Cobh in Casement Square. Their building was the original White Star Line ticket office, which is already pretty incredible in itself. The building dates back to the early 19th century. This location was also the departure point for thousands of White Star Line passengers. I would consider driving all the way to Cobh to take part on this experience purely because on arrival you get a boarding card which contains the details of 1 of the 123 passengers that boarded the Titanic in that location. I don’t care who you are, that is cool. The experience allows you to experience life aboard Titanic and shows you a little about the conditions on board for third and first class passengers. There is also a section that shows when the disaster strikes and you experience the chill of sinking through the power of cinematographic experience 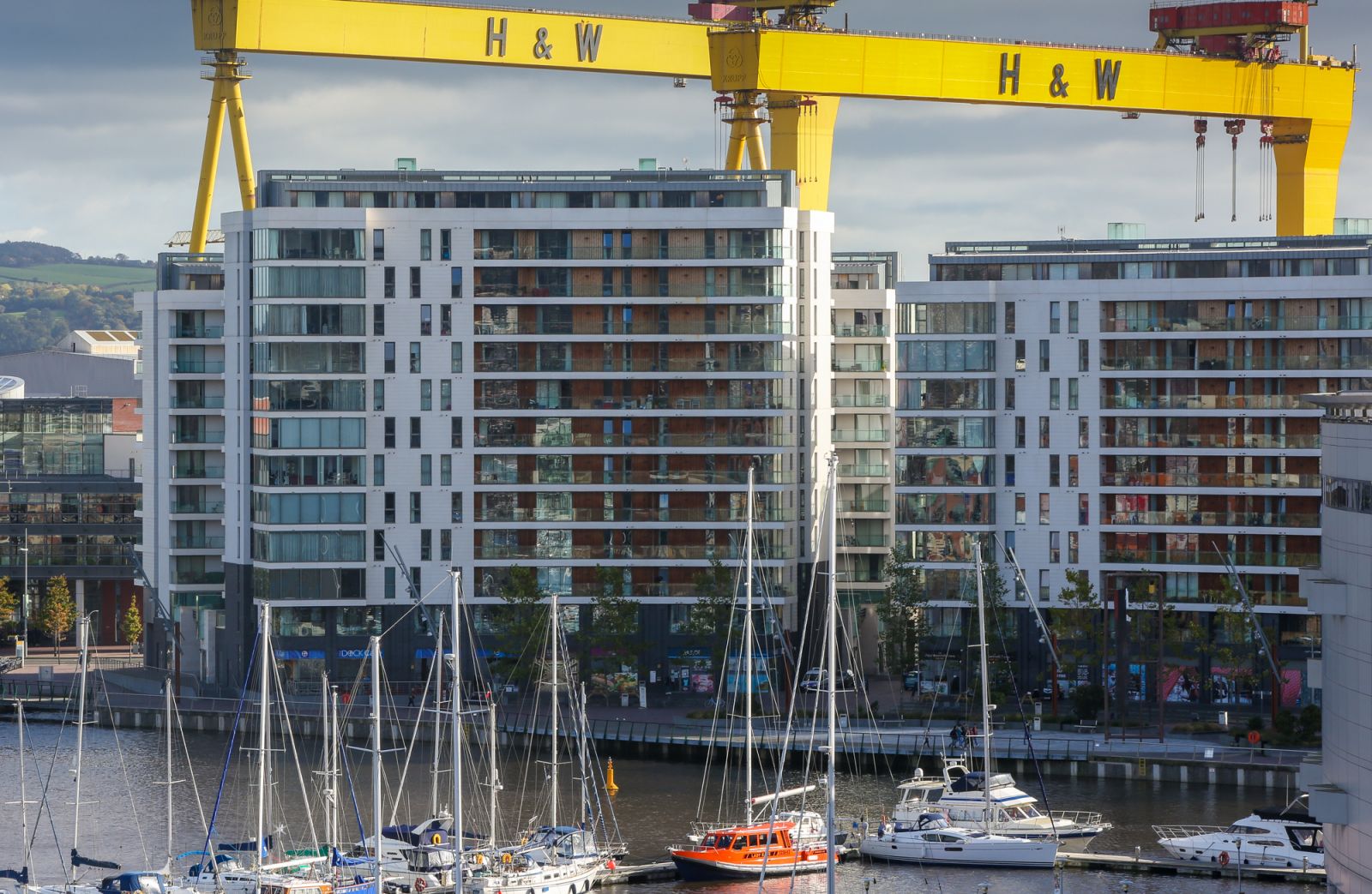 The Titanic Quarter of Belfast is a thriving area that has been created to bring life into the community. Located overlooking the Lagan, it is one of the world’s largest urban-waterfront regeneration projects. The Titanic Quarter’s futuristic mix of residential, commercial, tourism, education and retail space has provided Belfast with this exciting new urban quarter.

There are approximately 18,000 people that work, learn and play within this area daily. I would say that it has been well worth the £425 million investment. The Titanic Quarter also gives a home to the previously mentioned Titanic Museum, ensuring that all things Titanic are convenient under the shadow of Harland and Wolff where the Titanic was built.

The Titanic museum was built in 2012, showing off an interactive tour around the museum, allowing you to feel like you were really there, just a little drier. The building has a stunning infrastructure, with 5 angular corners to reflect the shape of the prow of the ship. Though locals have suggested that its shape reflects more like an iceberg… Imagine how insensitive it would be for someone to design the Titanic museum in the shape of an iceberg.

The centre shows of an incredibly informative and deeply saddening report of the journey of the Titanic. The building has many function room, one contains a replica of the staircase. If you go there and do not recreate Jack and Rose on the staircase, you have wasted your visit. It also has a section that talks about the movie ‘Titanic’ by James Cameron. After 20 years, Titanic still may be my favourite film, so in my opinion, this was the best part of the tour. It had Roses dress!