Founded in 1886, the Waterford County Board of the Gaelic Athletic Association (Waterford GAA for short) is one of 32 county boards across Ireland responsible for Gaelic games in the county.

It administrates hurling, Gaelic football for both men and women, rounders, and handball from the grassroots level in schools and local leagues all the way up to the elite professional level.

Hurling is by far the dominant sport. In fact, it is the most popular sport in Ireland as a whole, but Gaelic football is also popular.

Both sports have seen Waterford find some success over the years. Let’s take a closer look at Waterford GAA.

History – when they were founded, their golden age, and a dry spell

Despite Waterford being known primarily as a hurling stronghold in modern times, at the time that Waterford GAA was founded in 1886, Gaelic football was the most popular sport in the county.

The county team was one of nine to compete in the inaugural All-Ireland football championship in 1887. However, the team’s greatest triumph was back in 1898, when they were represented by Erin’s Hope of Dungarvan and reached the All-Ireland final only to be beaten 2-08 to 0-04 by Dublin.

Their golden age was between 1936 and 1963, during which time they claimed two All-Ireland titles and five Munster championship titles.

But an epic dry spell followed, and they weren’t to retake the Munster title until 2002. Although they have reached the semi-finals of the All-Ireland championship on several occasions, they have lost over half of those fixtures.

The sport of hurling is really old; it is believed to be older even than the history of Ireland itself. And the Waterford-Cork rivalry is among its oldest and fiercest rivalries.

The teams first faced off in 1888 with Cork running out the victors. The record between the two may seem one-sided as Cork absolutely dominated Waterford for the first fifty years of their rivalry, regularly demolishing them by 20 or 30 points. But this definitely does not tell the whole story.

Waterford took a while to get going, but by the 1930s the teams were on a far more even keel.

One of the highlights from their modern rivalry includes the 2004 Munster championship final, widely remembered as one of hurling’s most remarkable games ever – or ‘70 minutes of heaven’ as one excited commentator put it.

Waterford won the game 3-16 to 1-21, a one-point winning margin, and Paul Flynn’s forty-yard screamer proved the difference between the sides. Flynn, a prolific scorer and legendary player won not only man of the match, but also the GAA GPA All-Stars Award for 2004.

The rivalry remains competitive and ferocious, and draws interested onlookers from all over Ireland and beyond.

Now the jersey is white with blue trim, the shorts and socks are blue – a change that was made in 1936. The county crest features three Viking longboats and a representation of the round tower in Ardmore.

The Waterford Senior Football Championship was established in 1886, and its current champions are Rathgormack. The most successful teams are Dungarvan and Stradbally, both with 19 titles. Although Stradbally are much more dominant in the modern era as Dungarvan last won the championship in 1992.

Walsh Park in Waterford and Fraher Field in Dungarvan play host to many of Waterford GAA’s games across different sports, although many hurling fixtures with rivals Cork (as well as other Munster games) take place on neutral territory.

The women’s Gaelic football team have also enjoyed great success, including a very dominant phase in the 1990s, winning an unprecedented five All-Ireland championship finals in that decade.

The Waterford GAA has a chequered history of successes and failures, but its prowess in hurling and football make it enduringly popular with fans of Gaelic games. 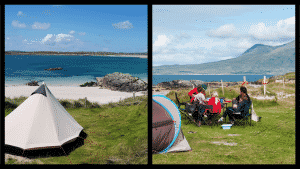 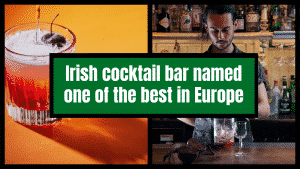 Irish cocktail bar named one of the best in Europe 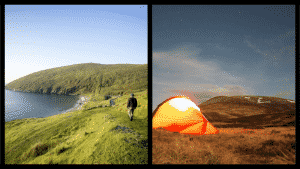 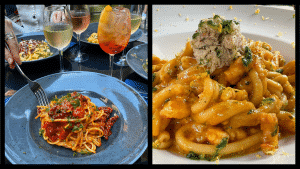 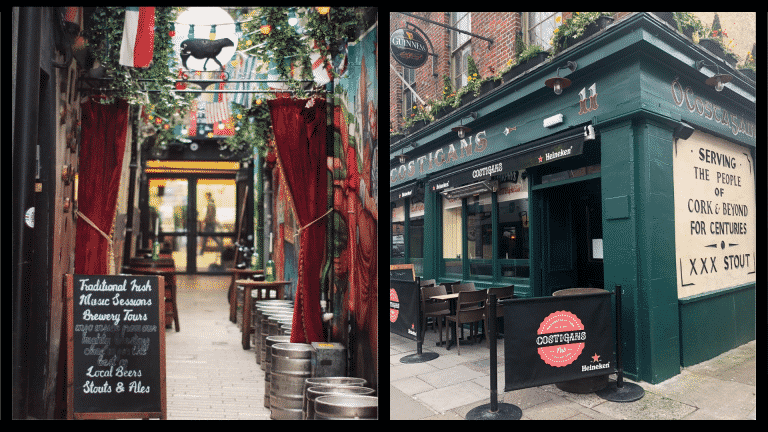 Top 10 best pubs and bars Cork City has to offer