The Top 5 Best Nights in the Irish capital, Dublin.

Comedy is on the rise in Dublin. And, in the aftermath of years of recession, post-Celtic Tiger, who can bloody well blame us? Who doesn’t want a night of laughing alongside some of Ireland’s funniest stage-masters?

With the growth of the comedy circuit, bars and venues are starting to allocate specific nights to the line-up of laughter. From critically acclaimed Irish comics to up-and-comers, it’s all happening in these Dublin venues.

Tempted yet? Well here are the top five places in the capital to see a comedy show. 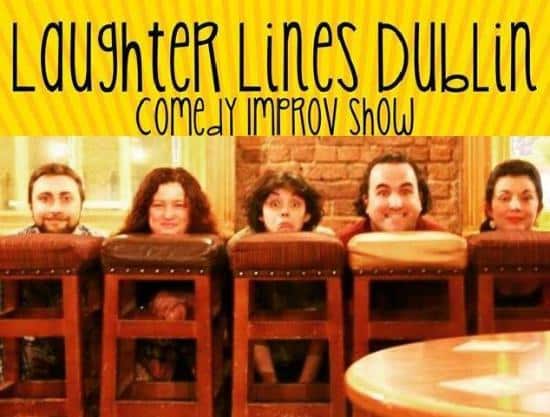 Get ready for a night of belly-aching fun at Laughter Lines at The Duke. This non-stop, fun-filled comedy night is sure to be one to remember as this fivesome (consisting of Josephine Mc Caffrey, Gráinne Boyle, Aislinn Ní Uallacháin, Declan Mc Fadden and Noel Aungier) take to the stage offering sketches, stand-up, scenes and songs all likely to have you in stitches.

Although this is their weekly home (at The Duke), the collective also performs sporadically in venues across Dublin and Ireland, and are quickly climbing their way to becoming one of Dublin’s most dynamic acts. 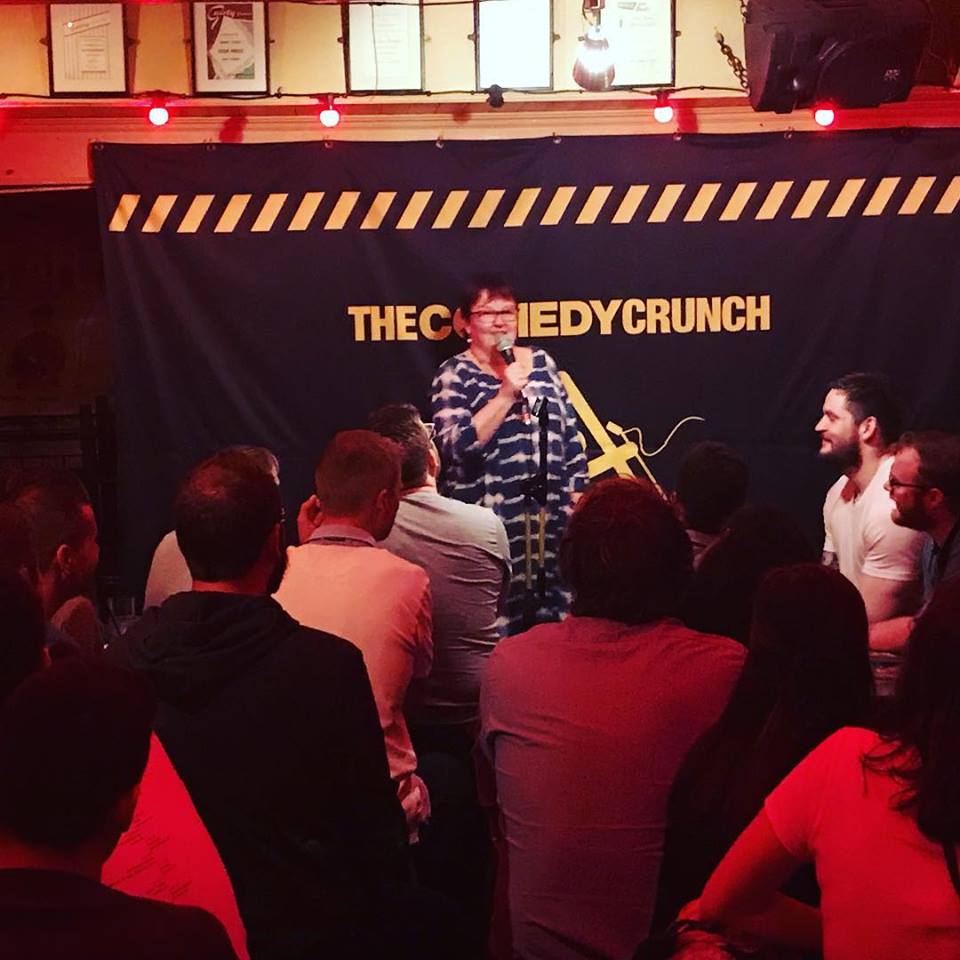 If in doubt, laugh it out. That’s our motto these days, and luckily this comedy night runs three days a week offering comprehensive comedic coverage in Dublin city.

Taking place every Monday, Tuesday and Sunday downstairs in The Stag’s Head, this stand-up comedy smash hit is often at capacity. It’s a by donation event, and sometimes international funny men and women pop in for a visit and take to the stage.

When: every Monday, Tuesday and Sunday @ 8.15pm
Where: The Stag’s Head, 1 Dame Court, Dublin 2, Ireland
How Much: by donation 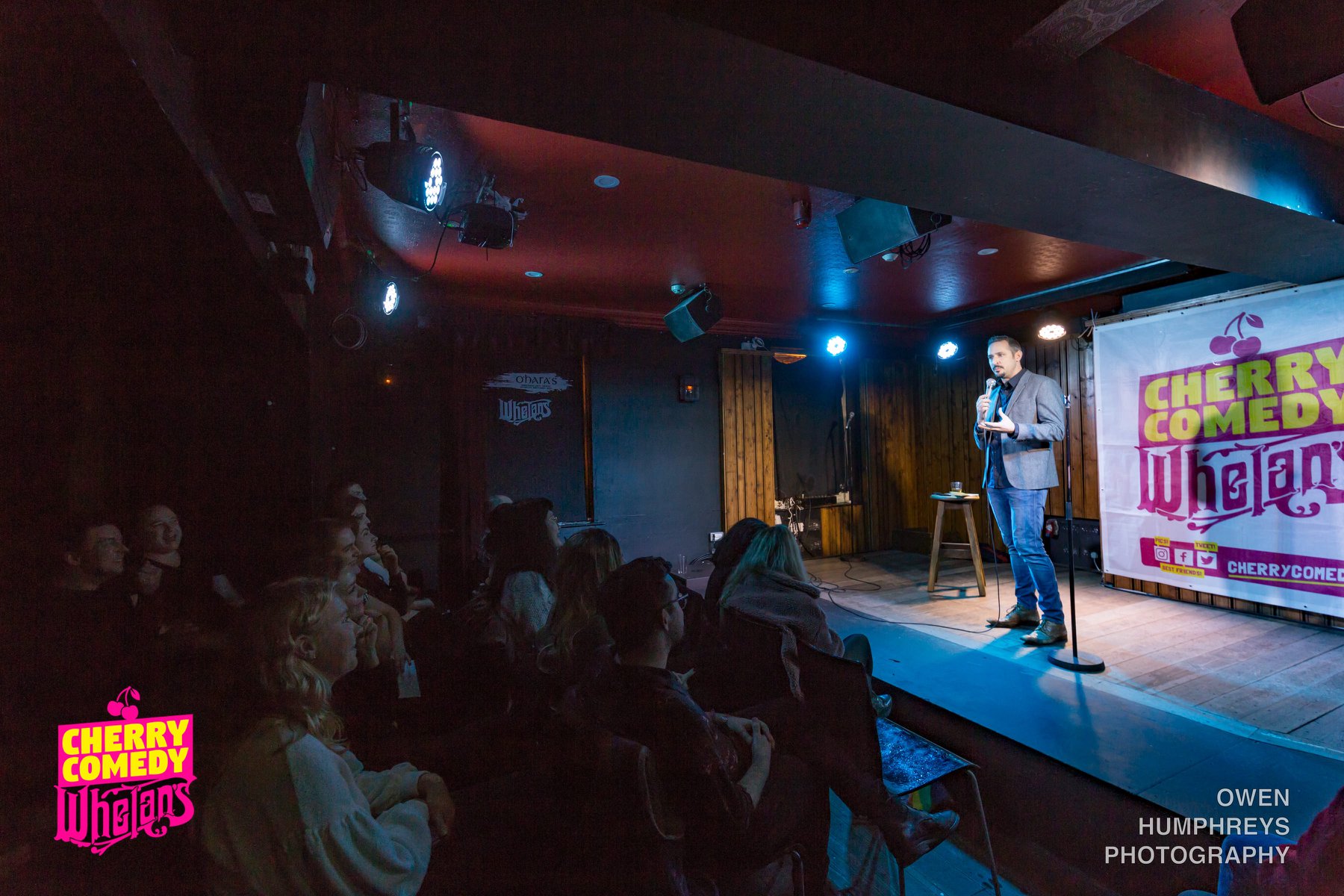 Cherry Comedy at Whelan’s is one of the finest and funniest nights of laughter on in this fair city. Taking place in Ireland’s leading music venue, Whelans, every Monday from 8pm, this often sell-out show is a sure thing.

Featuring the best of Irish comedic talent, as well as a strong line-up of up-and-comers, this is your ultimate night out. Tickets are €5 in advance and €7 on the door, but you’re best to purchase ahead of time as Cherry Comedy often sells out. Check out its Facebook page for line-ups for weeks to come and to purchase tickets. 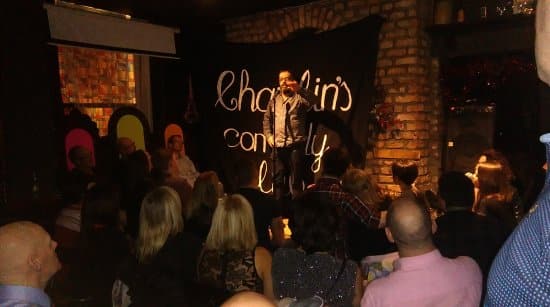 This comedy club is something every local and tourist must try when in Dublin. With its late-night showcase (which is bound to have your belly-aching with laughter), this night makes for a great alternative to your standard night out on the razz or in the pub.

With all-seated performances, guests can book tickets online and ensure utmost comfort with a stage-viewing pew to enjoy the show from. Craft beers and pizzas enhance this experience, too, and really make it feel like a night out, opposed to a thrown together comedy show.

Since its inception in 2005, it has been refining its show, and today we can happily place it at number two on our chart. Although walk-ins are welcome, we highly advise booking in advance to ensure entry for you and your friends.

Check out its website for comedians set to take the stage in the near future and for ticket purchase.

When: every Saturday and select other days @ 8pm
Where: Chaplin’s Comedy Club, 2a Hawkins St, Dublin 2, Ireland
How Much: €10 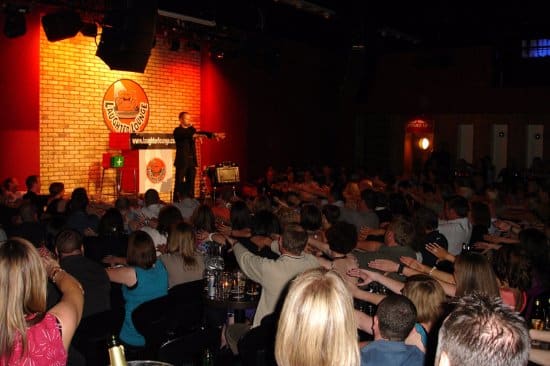 Laughter Lounge has got to be Dublin’s finest comedy establishment. It provides endless line-ups of comedy, and if you’re looking for a “break the ice” first date spot, a “not-boring” work night out venue, or if you’re just in the need of a good giggle, this is the place for you.

The accredited venue has welcomed some of Ireland’s top names to the stage, as well as international comedians and those fresh on the scene, too. 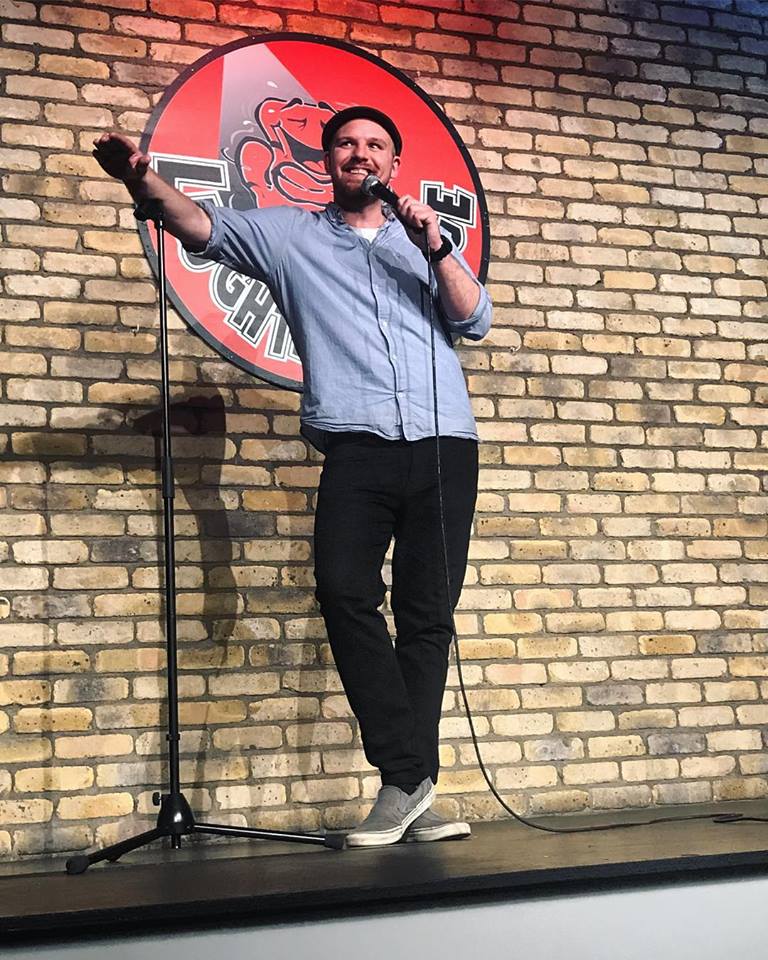 Tickets can be purchased online, and they even offer vouchers, which make for an ideal Christmas or birthday gift. Sure, what could be better than the gift of laughter?