Ireland Before You Die
Home Do and See Best in Ireland TOP 12: Beers that everyone should try in Ireland…
ShareTweetWhatsappPinterestMail

Ireland is known worldwide for its most famous drink: Guinness. Yet, there is a lot of other delicious beers that are worth trying when you are in Ireland. We have compiled a list of the top 12 Irish beers that everyone should try (provided you are 18 or older!) 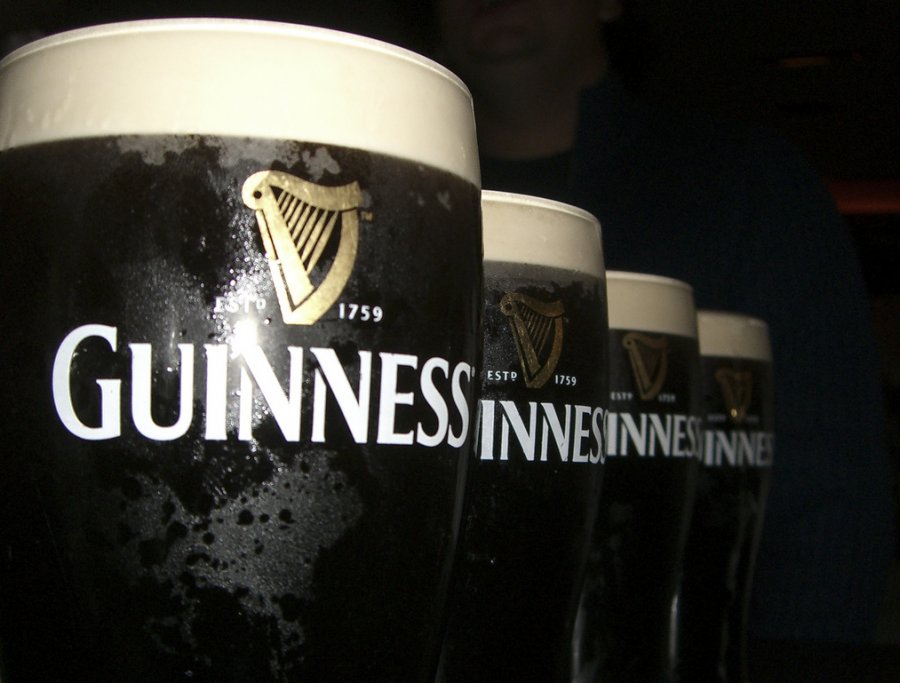 This includes Guinness Draught, Extra Stout, and Foreign Extra Stout. With deep, dark and satisfying flavours and distinctly smooth aromas, the three varieties of Guinness brews are undoubtedly among the most popular Irish beers, especially in the US.

Some may argue that Guinness should be Number One on this list, and to some extent, this may be correct as it is Ireland’s most famous drink. However, Guinness gets its fair share of praise so it’s time to give other great beers the spotlight. 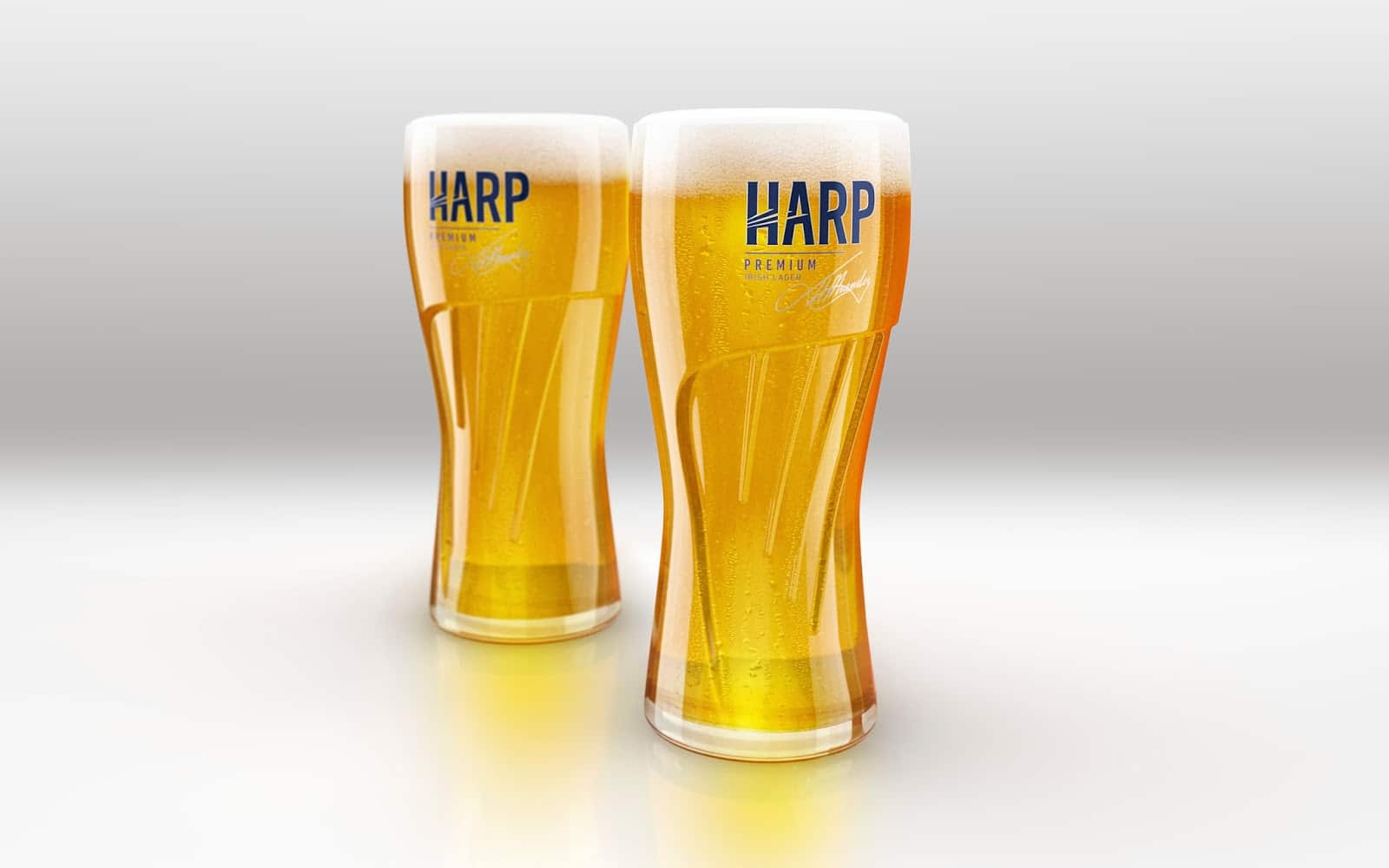 Harp Lager was created in 1960 by Guinness in its Great Northern Brewery, Dundalk. Light in colour and refreshing in flavour, this highly-favoured European-style lager is unlike the rest as it boasts a smooth and sharp finish. 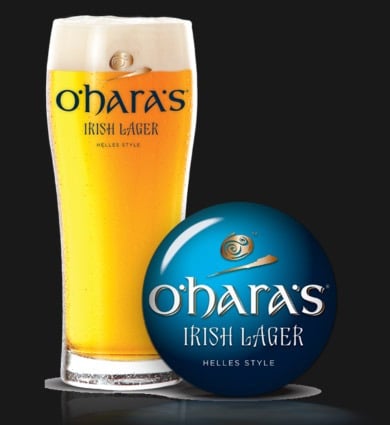 Joining fruits such as bananas, peaches and plums with traditional hops, this golden wheat ale is smooth and thirst-quenching. Although not the common Irish stout, this tasty brew is perfect for those who prefer a lighter, easy-drinking option. 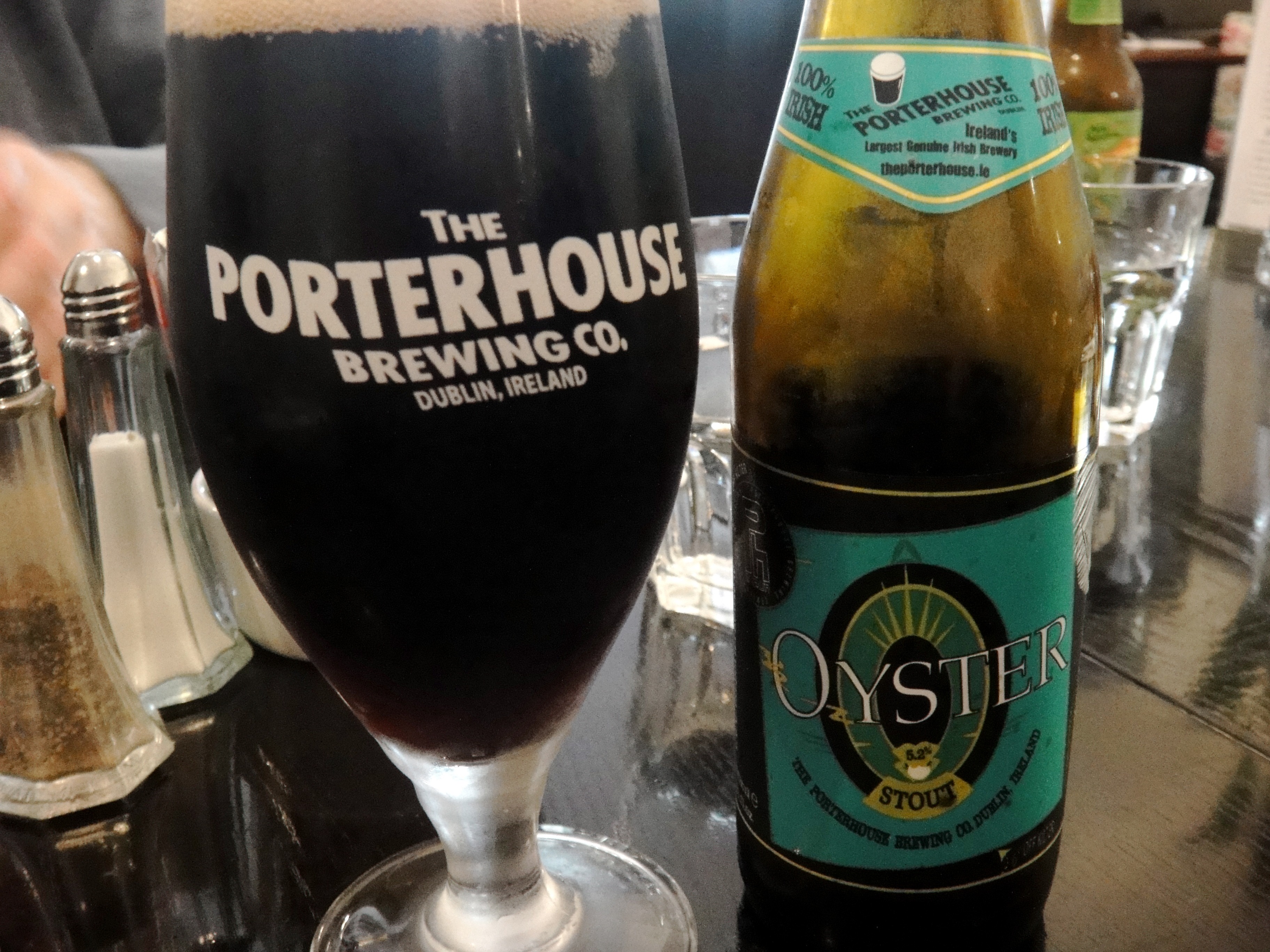 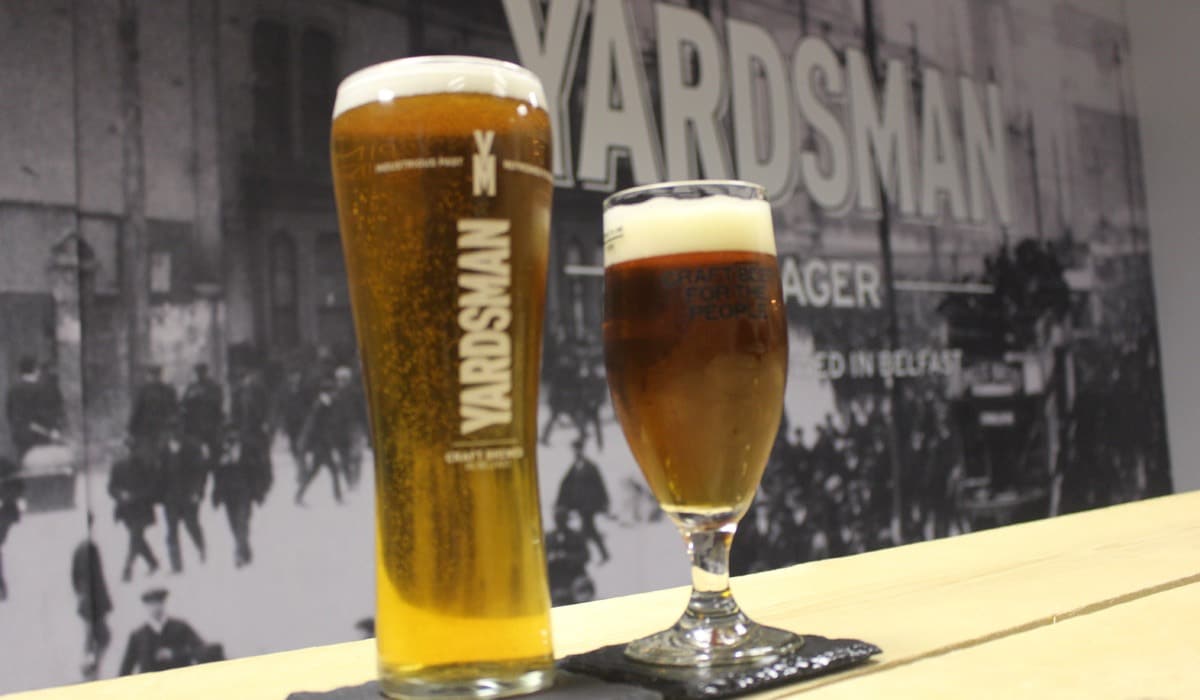 Hercules became the first brewery to open in Belfast for 160 years back in 2014. It’s three flagship Yardsman brews are among the best you’ll find in the city. 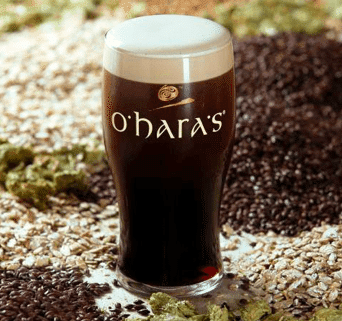 This full-bodied, smooth and dry Irish stout combines the rich flavour of smooth coffee with traditional hops and tasty notes of liquorice. 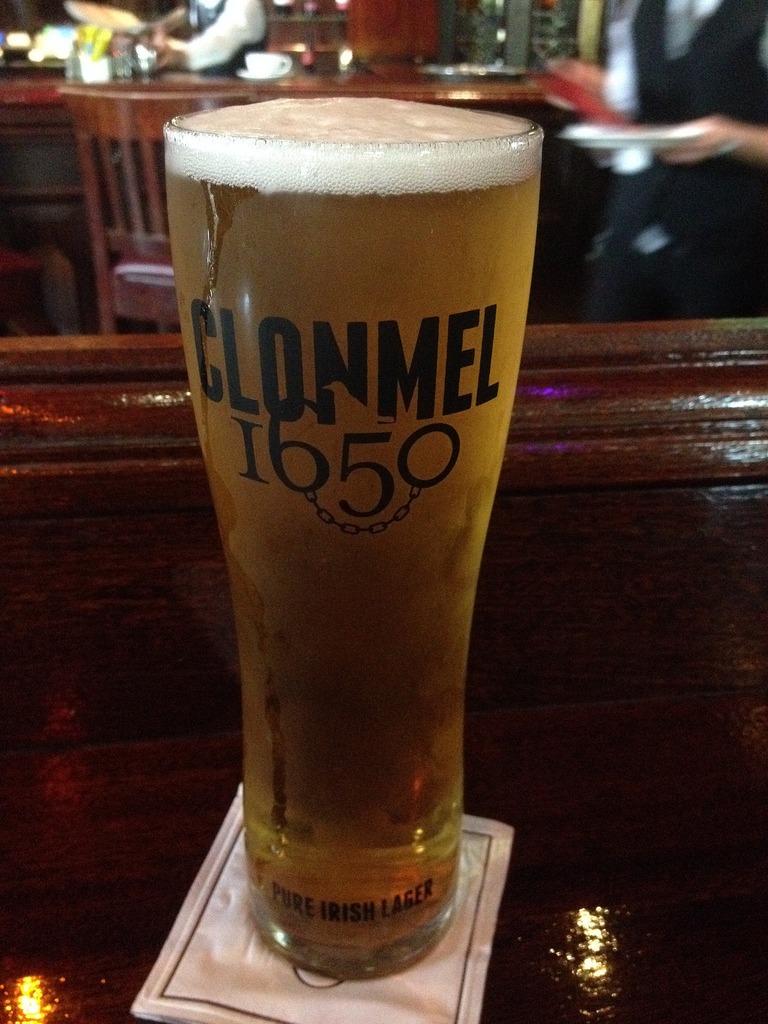 Clonmel 1650, named after one of the most historic events of the town of Clonmel, celebrates the resilient spirit of the people and demonstrates the strong ties our business has to the small Irish town where it all began. 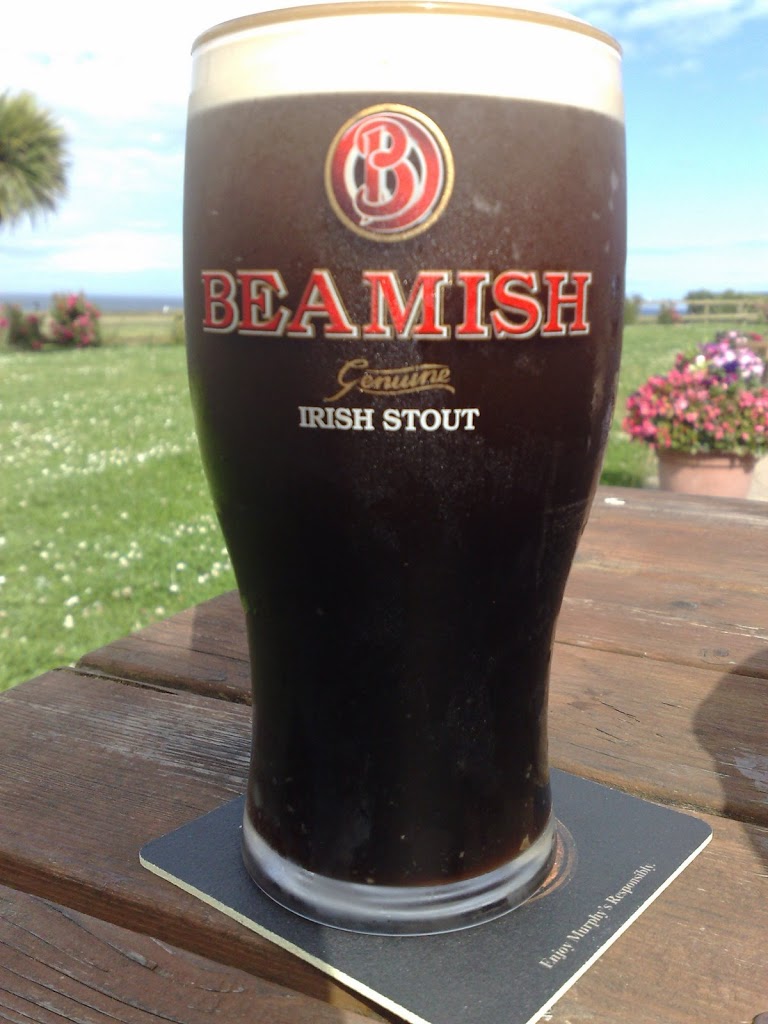 The fully rounded, malted flavour of Beamish Irish Stout is created using original Beamish yeast dating back to 1792 to capture the traditional taste of stout from Ireland. 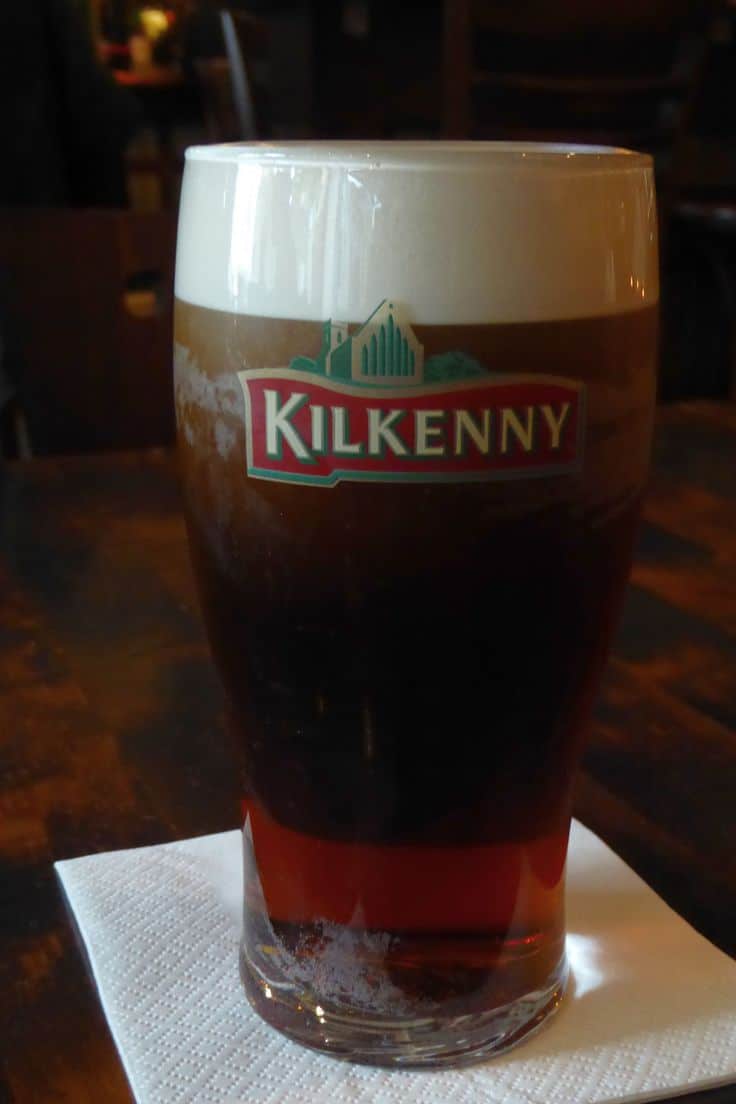 With a base flavour similar to Smithwick’s, the distinct smooth and creamy finish of Kilkenny Irish Cream Ale gives it its own unique and delicious blend. 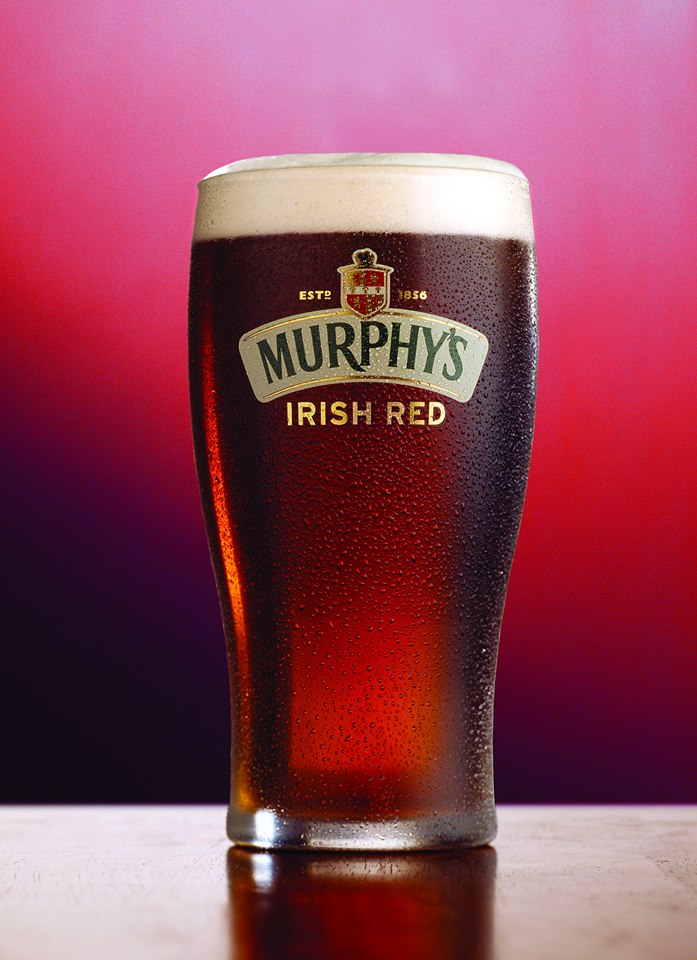 Originally dating back to 1856, this naturally red, hoppy Irish beer is crisp and dry with flavourful notes of fruit and caramel. 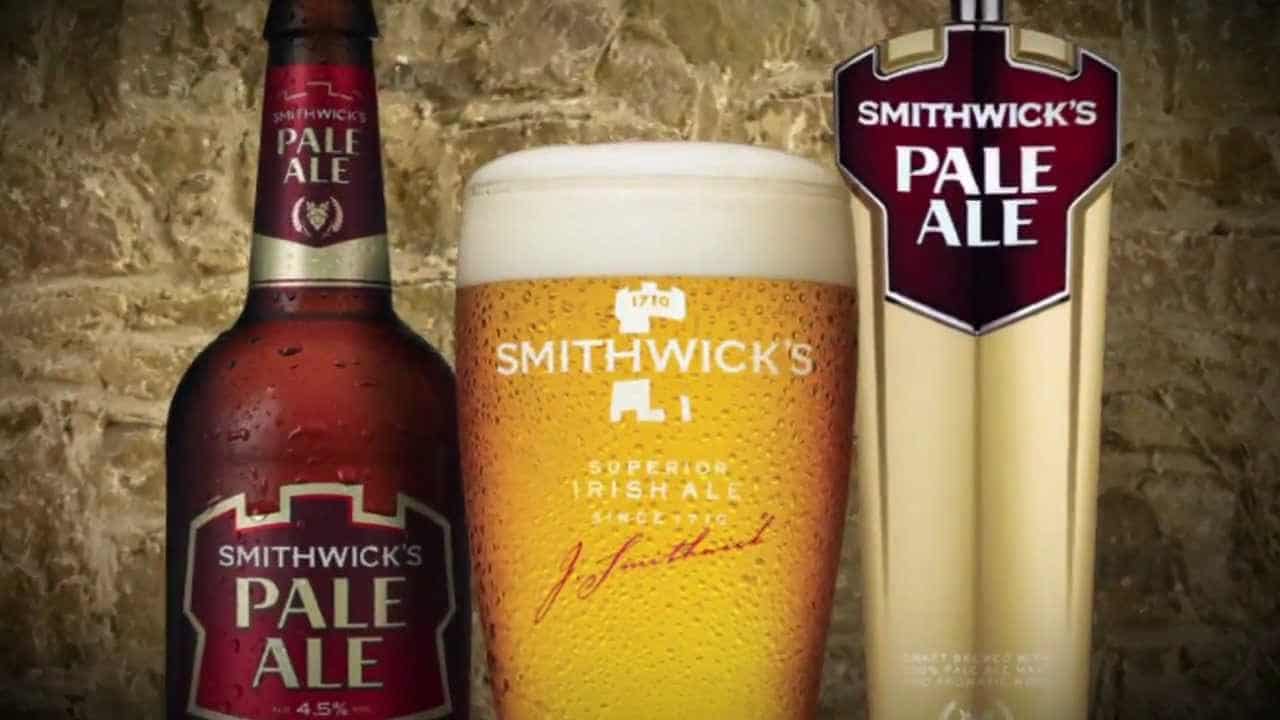 Often referred to as “Smitticks”, Smithwick’s captures a unique flavour that combines its hops with sweet aromatic fruits and deep malt, coffee and roasted barley notes. 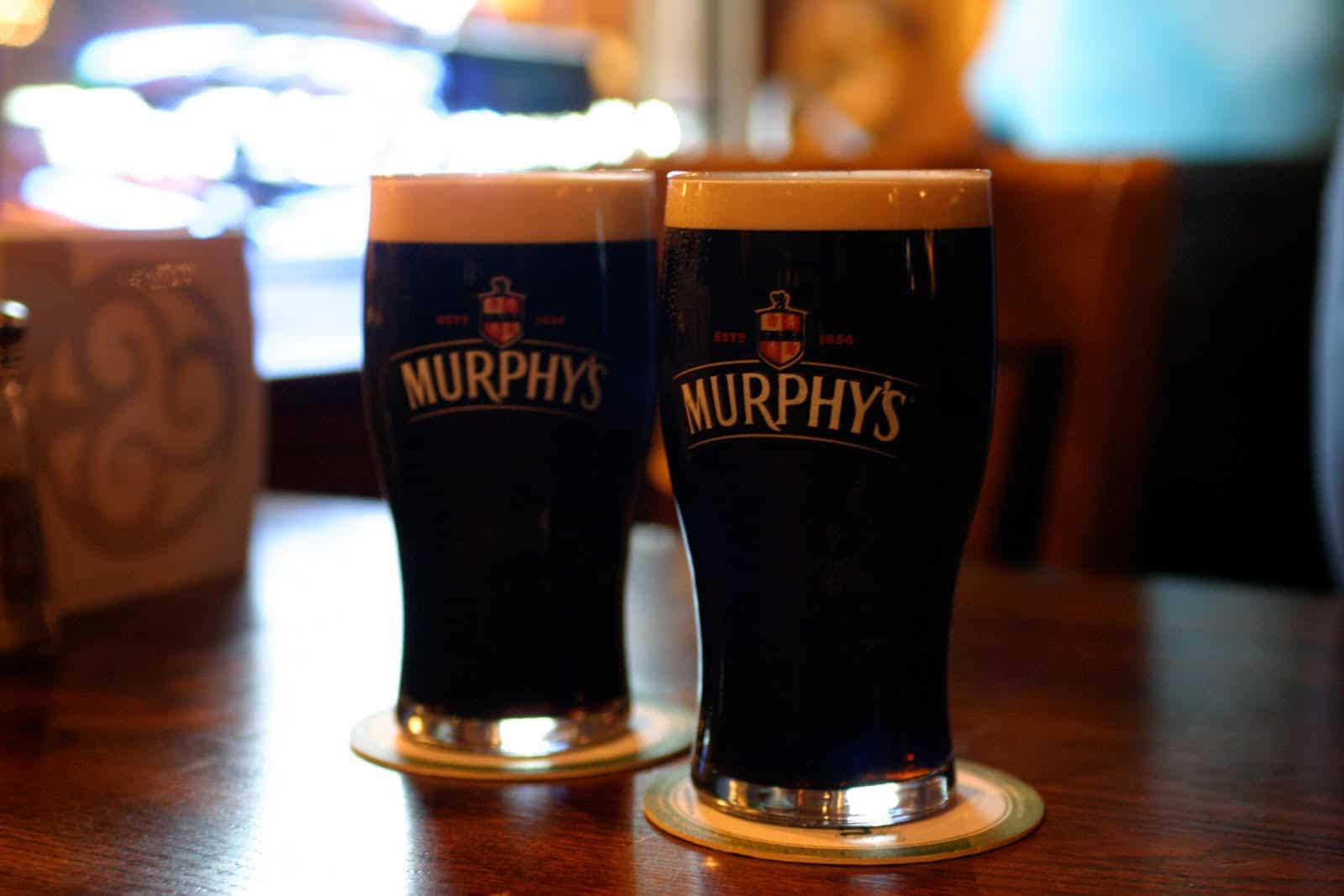 Probably the best-known alternative to Guinness. Light and sweet in flavour compared to the rest, Murphy’s Irish Stout has become increasingly more popular especially in the US. 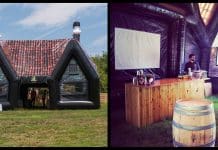