This article was written by an American who recently visited Ireland.

Americans generally possess a positive view about Ireland and the Irish as American and Irish relations have always been strong. With many major American cities containing clear Irish influence, many Americans grow up accustomed to Irish culture and traditions.

While many Americans know plenty about the small, island country over the “pond”, there exists some misconceptions and stereotypes that are frequently widely spread. Whether these misconceptions originated from reality, movies, or misinterpreted Irish traditions, many believe that they are true even if they have little basis in reality.

Here is a list of top ten things that Americans believe about Ireland that aren’t actually true. 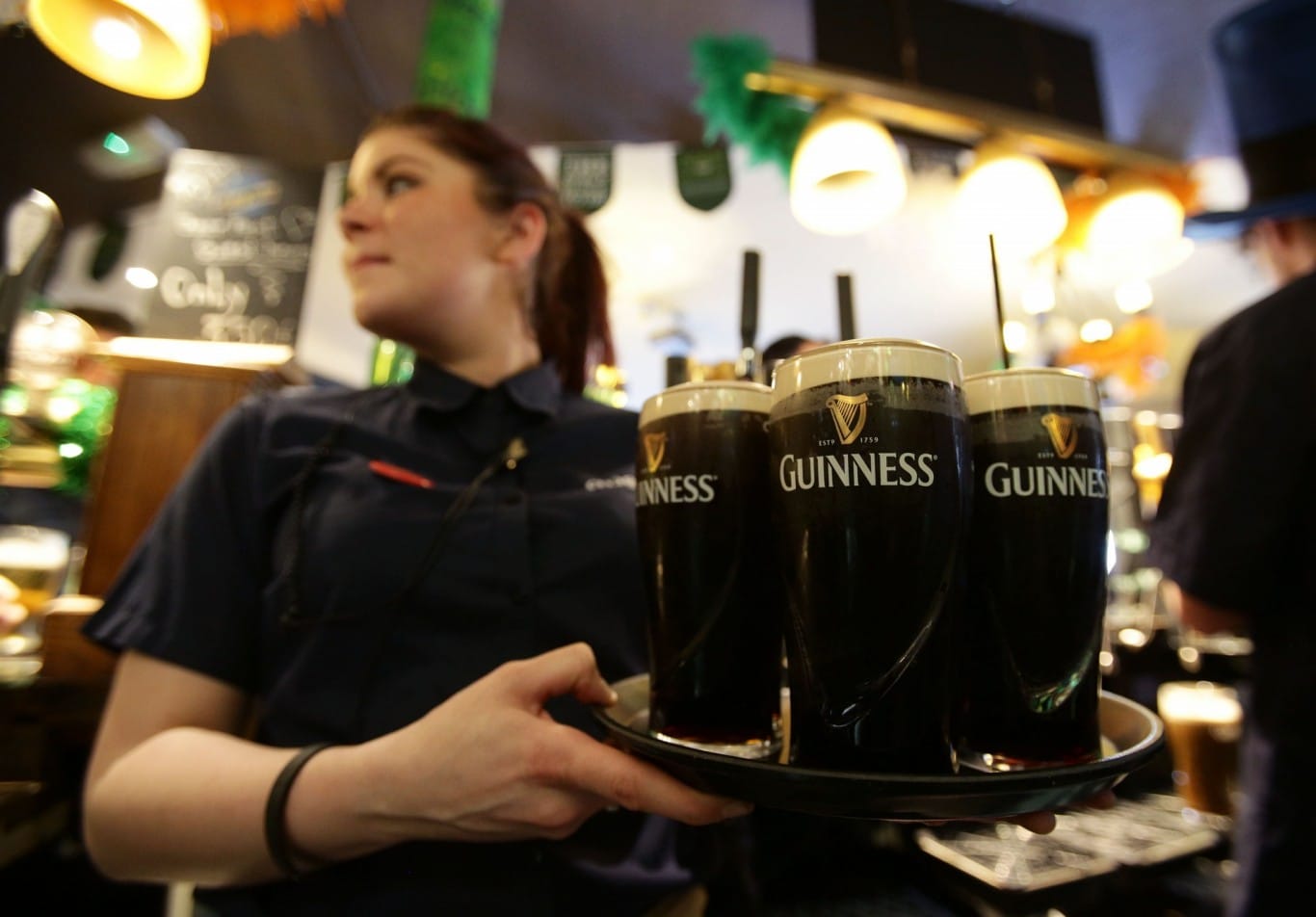 It is no secret that one of the most perpetuated Irish stereotypes is that the Irish drink and that they drink a lot.

While Ireland has plenty of pubs, they do not top the list of the world’s heaviest drinkers, coming in at twentieth place for that title according to the World Health Organization. Many visiting Americans expect to see the Irish stumbling from bar to bar at all hours of the day; and while that may occur on occasion, it is far rarer than many might believe.

In fact, public intoxication in Ireland is illegal and offenders can be fined €100 or more, depending on the circumstance. 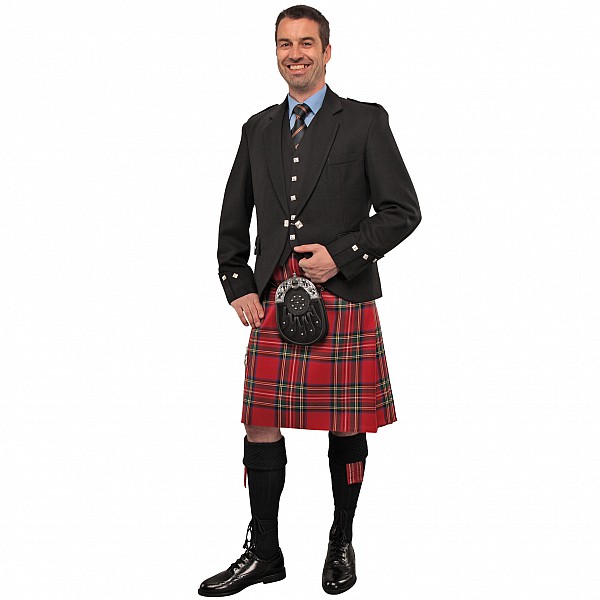 There seems to be a misconception amongst some that the Irish wear kilts on a regular basis. Although kilts are more associated with the Scottish given that they originated there, many Americans believe that it is not uncommon for the Irish to wear them as well. Of course, there is an occasion for just about everything, but kilt-wearing is fairly rare. 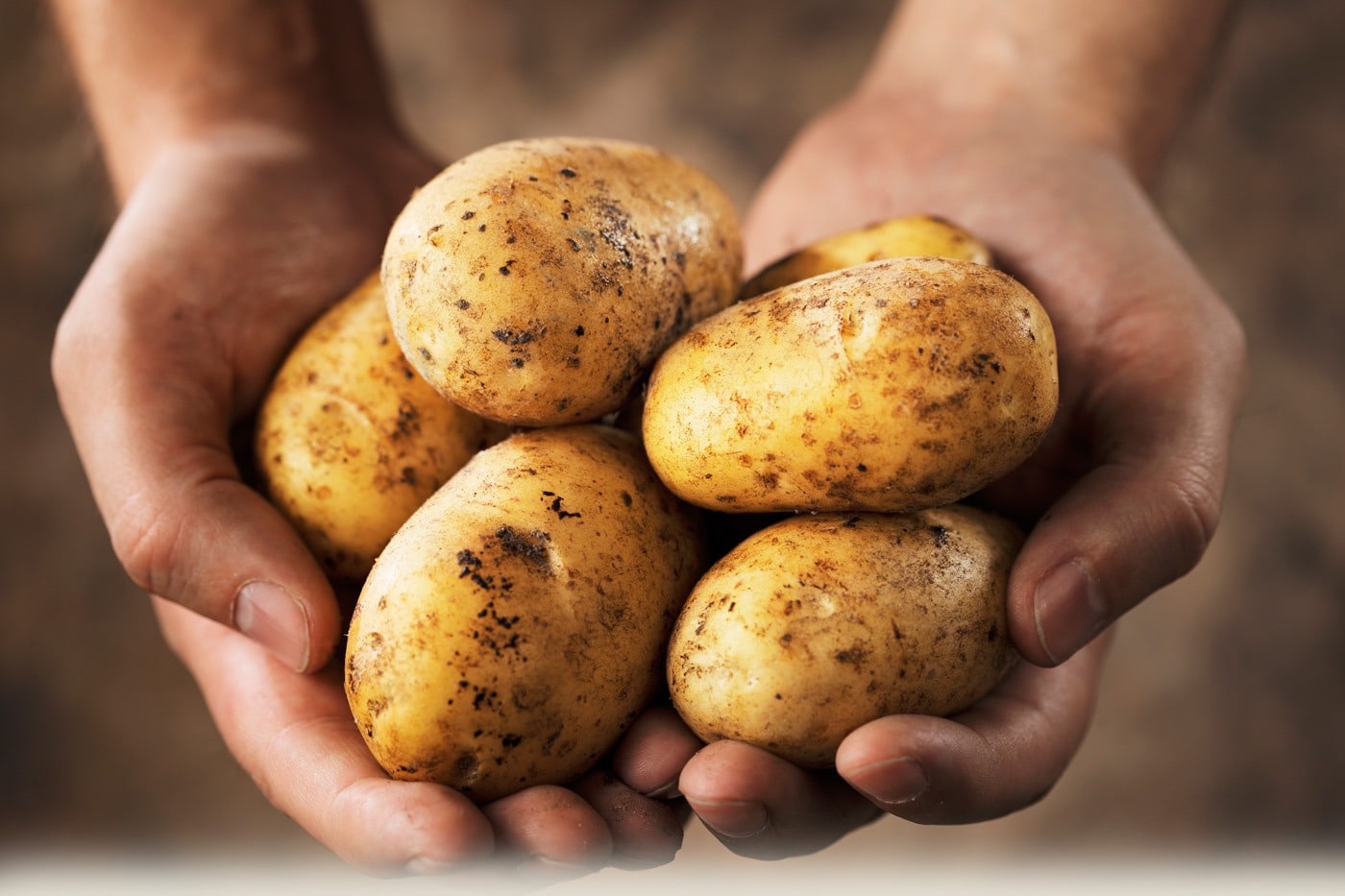 Maybe this one is a little true, but it’s often joked that the Irish eat only potatoes when, in fact, the Irish have some phenomenal food. Ireland is home to delightful and eclectic fare including some of the freshest seafood, delicious stews and pies, puddings, and soda bread. 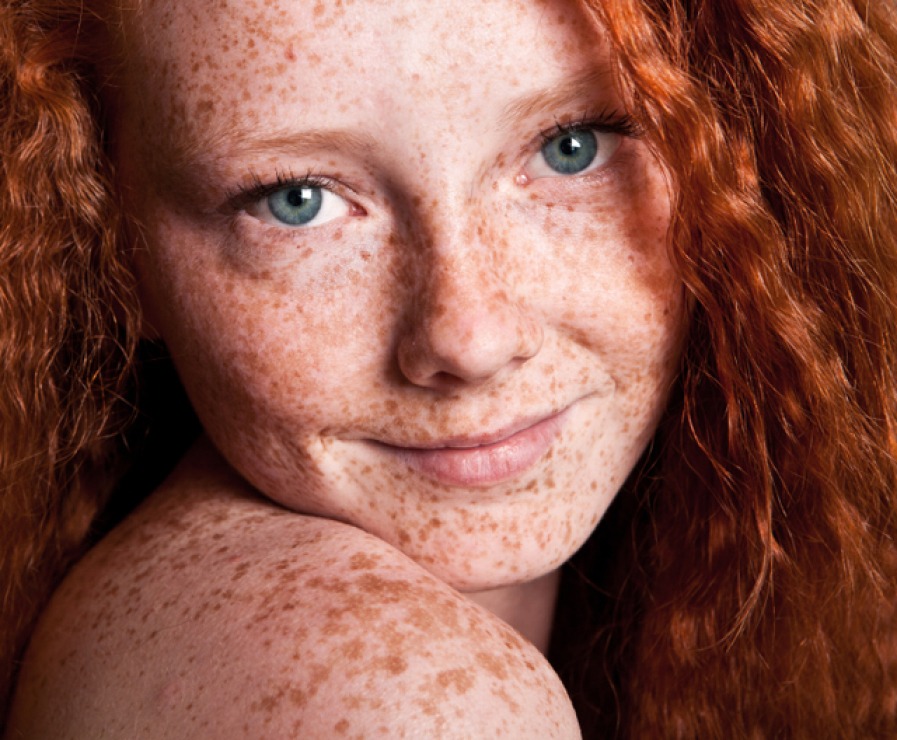 There is nothing more distinguishing about the Irish than red hair and freckles, right? Actually, it was discovered that red hair was passed down through the Nordics and Vikings, and most Irish people do not have red hair at all.

In fact, only ten percent Ireland’s population has red hair; but that doesn’t stop many American’s from assuming everyone with red hair is of Irish origin or that a majority of the Irish possess the rare trait. 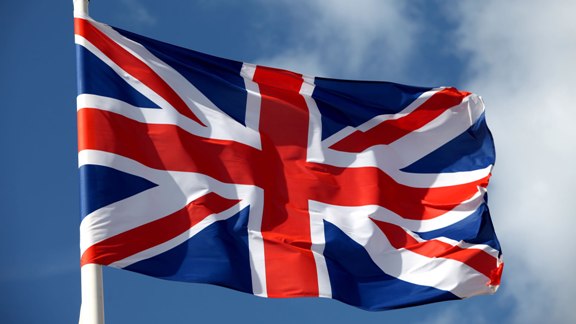 In the early 20th century, there were violent uprisings that lead to the independence of the Republic of Ireland, and, for some, All Ireland independence remains a rather touchy subject today. 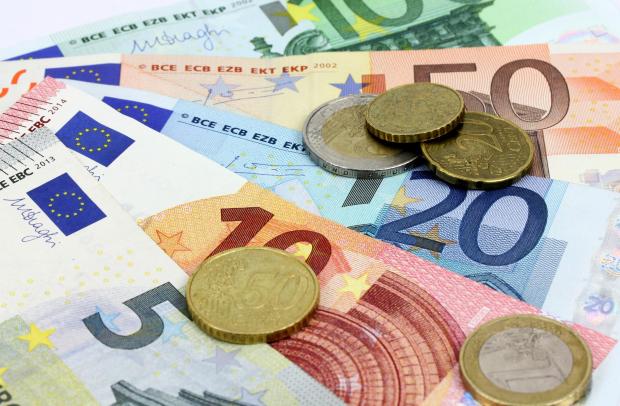 In relation to confusion over just which parts of Ireland are a part of the United Kingdom, some Americans remain uncertain as to what currency the Irish use.

4. Top of the Morning

This is not a commonly used phrase in Ireland, but because of media, many Americans believe that it is used in daily conversation. If attempting to imitate an Irish accent, it is the go-to phrase most people will use. 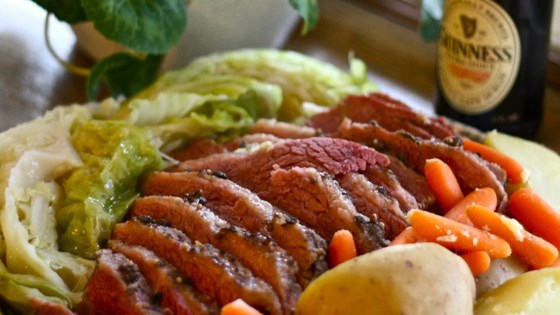 In America, few dishes are more associated with the Irish than corned beef and cabbage. Many Irish-Americans or those simply partaking in St. Patrick’s Day will cook this meal as a celebration of Irish culture and heritage.

In Ireland, however, corned beef and cabbage is rarely eaten. St. Patrick’s Day is reserved for ham, the bacon. When the Irish first immigrated to America, they found that corned beef was more readily available, thus beginning the tradition. 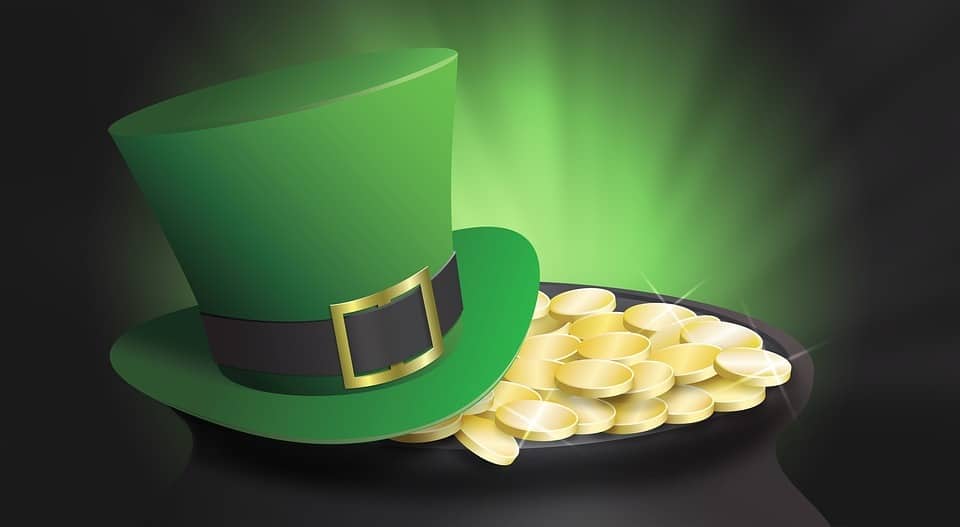 For most Americans, Ireland is often synonymous with the word “leprechaun”. Blame it on children’s cartoons and television commercials. Many forms of media portraying Irish culture in America will inevitably have some kind of reference to leprechauns that sport thick, Irish brogues. However, many Irish find the association to be ridiculous and sometimes even offensive. 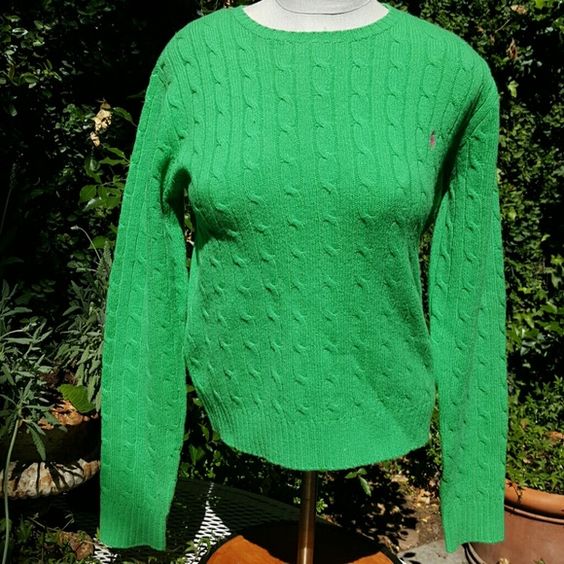 It is often assumed that the Irish constantly wear the colour most associated with their country. While the landscape is quite green, many Americans believe that the Irish wear loads of green and sport wool sweaters on a daily basis.

Sure, this might be the trend for a few in Ireland, but like most places in the world, fashion in Ireland usually depends on preference and weather.