County Clare is one of Ireland’s most beautiful and best-known counties.

When people think of Clare, they often think of the famous Cliffs of Moher and its great tradition of holding traditional Irish music in high regard.

Here is our countdown of the top 10 people and things that put the county on the world map.

This historical monument in the centre of Ennis town, honouring Daniel O’Connell, was erected by public subscriptions in 1867. The site of the monument is the place where O’Connell was declared MP for Clare in 1828, a historical event that later resulted in the passing of the Catholic Emancipation Act. 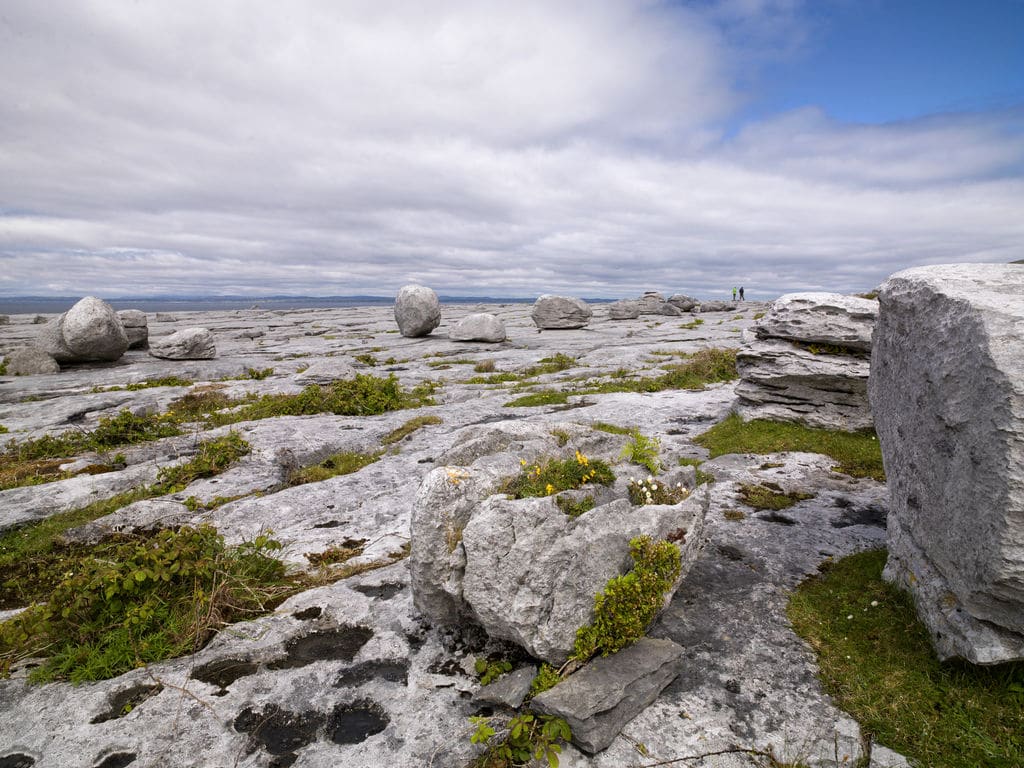 The Burren has made Clare famous because of its stunning natural rocky landscape and unusual flora. The landscape of the Burren has been shaped for hundreds of millions of years by geological forces.

There are two major rock types in the Burren: limestone and sandstones.

The Burren is really special because it is home to around three-quarters of the total flora of 1400 plant species found in Ireland. 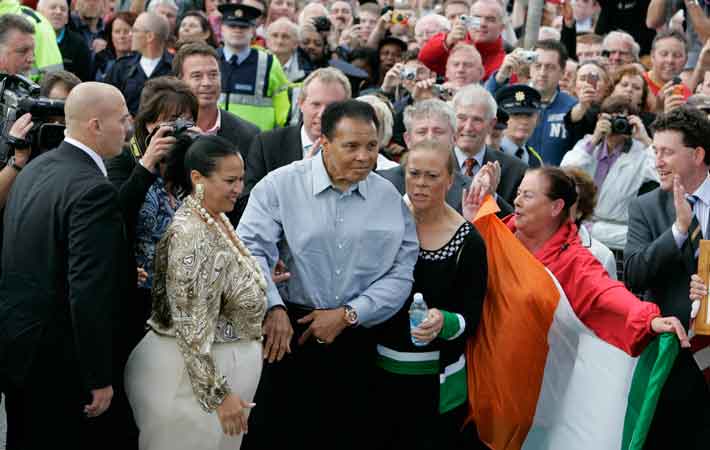 A monument dedicated to the World Heavyweight Boxing Champion and Humanitarian was erected on the green in the turnpike.

The late Boxer Muhammed Ali unveiled it himself in 2009 in Ennis and thousands turned out to honour him. It’s awe-inspiring, standing over seven feet tall at the site of his Irish ancestral home. 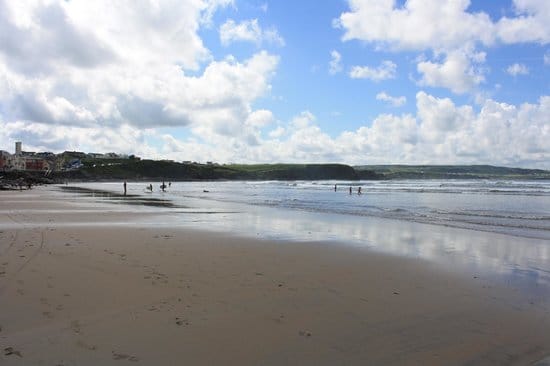 Lahinch beach is a fantastic place to visit, regardless of the weather. Even in winter, as long as it’s dry, you can go for a nice walk on the beach and if the tide is in you can always walk on the prom or the man-made road overlooking the beach.

What really makes this beach famous is the surfers. There is also a surf school at Lahinch if you’re looking to get involved in a new sport. Lahinch is renowned worldwide for being a terrific spot for surfers so its a great chance to learn from the best or practise in a fantastic location.

It is an exposed beach that has reasonably consistent surf and so you can enjoy a day at Lahinch any time of the year. 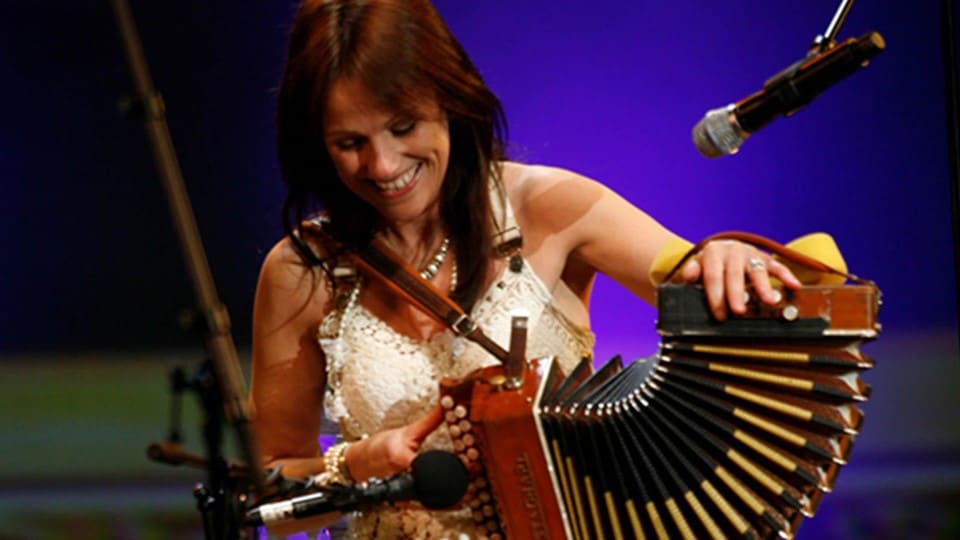 She has enjoyed success not only as a soloist but also as part of a band. Sharon has won many awards for her music over the years such as Best Folk Artist, and in 2009 she became the youngest ever artist to win Music Meteor Award’s lifetime achievement award. 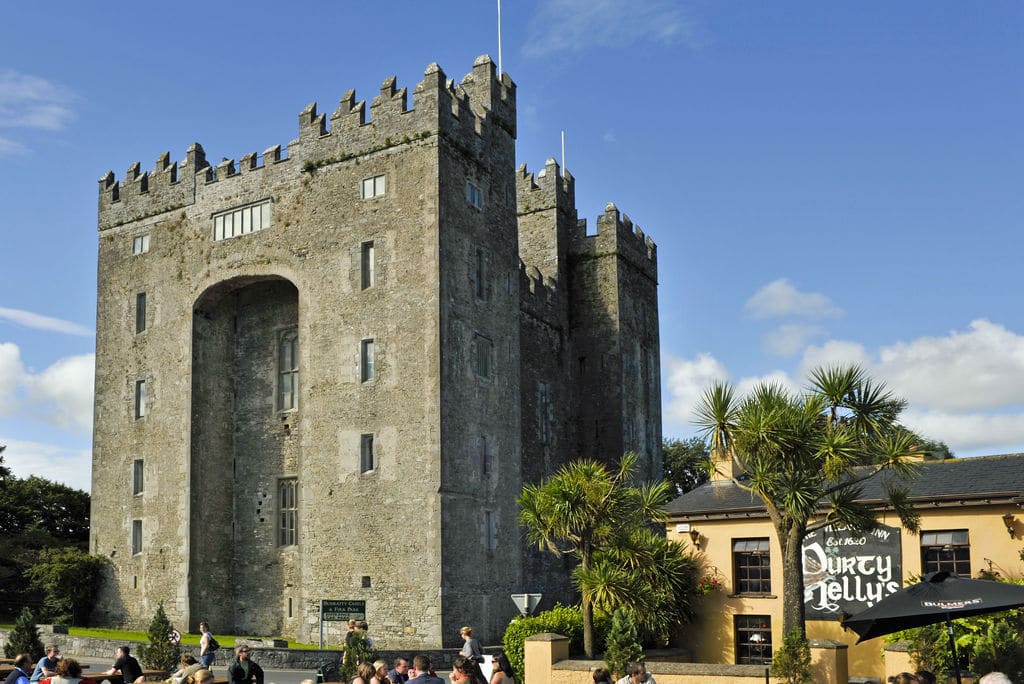 This 18th-century castle is a really famous landmark in County Clare. People visit this famous historical attraction to experience Ireland’s past as they explore the 15th century Bunratty Castle and the 19th century Bunratty Folk Park.

The place on which this castle stands has been occupied for an unbelievable amount of time, over 1000 years. They have done their very best to preserve the castle, and its authenticity is why it is such a popular site. 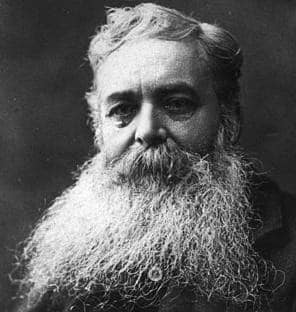 Another famous man who hails from Clare is the founder of the Gaelic Athletic Association, Michael Cusack. He was born in 1847 in Carron, North Clare. In 1884 he founded the GAA, with an aim to revive hurling and football and to obtain control over athletics.

He certainly did that, and in 2018 the GAA is stronger than ever. Cusack Park in Ennis, Co. Clare was named in his honour. 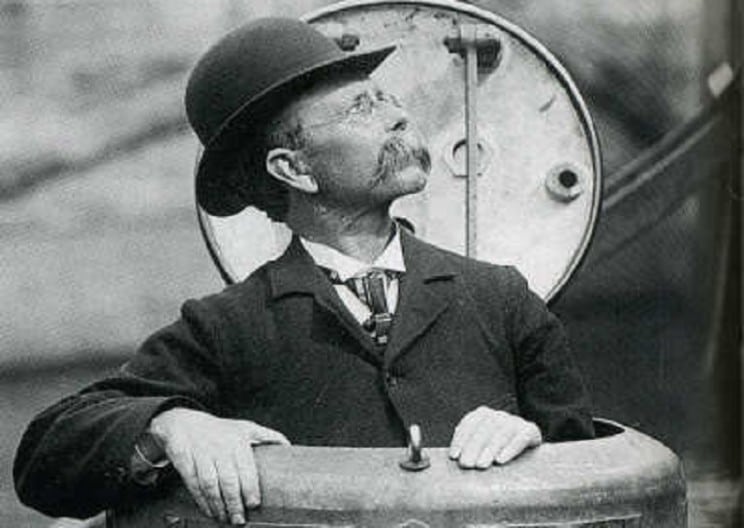 Did you know that the man who invented the submarine was born in County Clare? John Phillip Holland was born in Liscannor in 1841. He joined the Christian Brothers and was a teacher for a short while, teaching in schools around Ireland.

Then a short stay in the hospital gave him ample time to think, and this is where his designs for the submarine were born. He wasn’t successful in his attempts at first, but he received funding from Irish Fenians who intended to use the submarine against British forces. His first submarine was built in 1877. 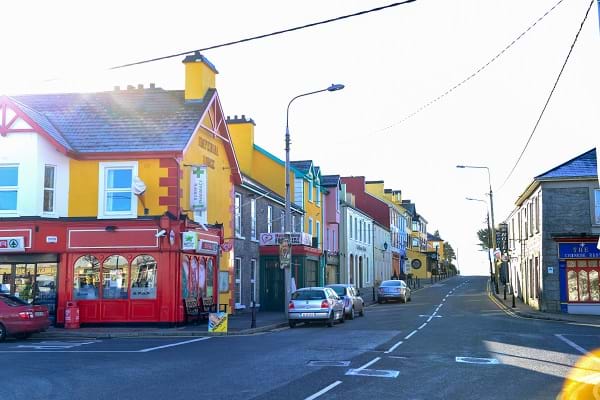 Lisdoonvarna is a famous spa town in County Clare, it’s renowned for its music and its festivals. Perhaps one of the most famous matchmaking festivals in Europe is the Lisdoonvarna’s Matchmaking Festival in September.

It’s a great few weeks of music, dancing and fun for everyone. The festival expanded in popularity in 1887, with the opening of the West Clare Railway as it increased access to Lisdoonvarna turned it into a tourist destination.

It was originally started as a way for lonely isolated farmers to meet women, but it has expanded over the years to appeal to people of all ages, regardless of their background. 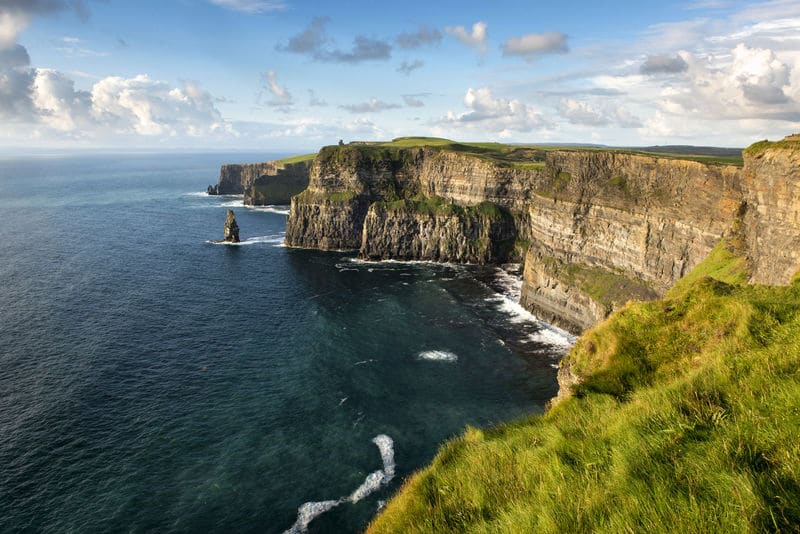 The cliffs rise to 214 meters at their highest point and stretch for 8 kilometres over the Atlantic Ocean. It is one of the most visited natural wonders in Europe.

There are over 750 meters of safe pathways for people to explore the cliffs and raised viewing platforms for enhanced views and amazing photos such as around O’ Brien’s Tower. To learn more about the cliffs, you can visit their modern eco-friendly visitor centre.

It’s built into the hillside so, therefore, doesn’t spoil the view. Also, did you know the cliffs Harry and Dumbledore visit in Harry Potter and the Half-Blood Prince were inspired by the Cliffs of Moher?