Ireland Before You Die
Home Do and See Best in Ireland RANKED: Top 10 Irish Actors of All Time
ShareTweetWhatsappPinterestMail

Ireland is a melting pot of creativity. With arts and culture running through the very fibres of our being  (alongside good banter and Guinness), it comes as no surprise that actors worthy of world-stage recognition come from our humble island, warmly known as the Emerald Isle. Here are the top 10 Irish actors of all time; we salute you! 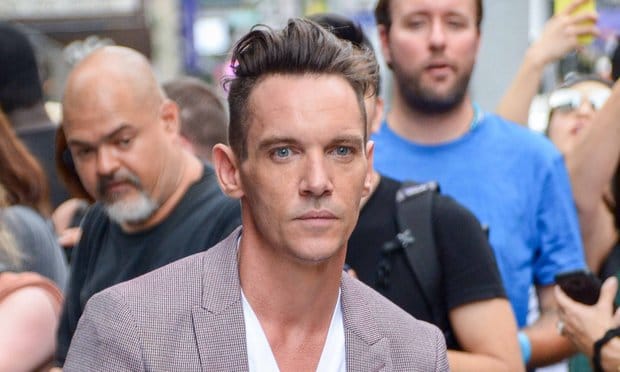 Having hailed from a wholesome town in County Cork, Jonathan Rhys Meyers was first headhunted by casting agents for a part in War of the Buttons. Although he did not succeed in getting the part, the experience opened up a whole new avenue for him: the performing arts. 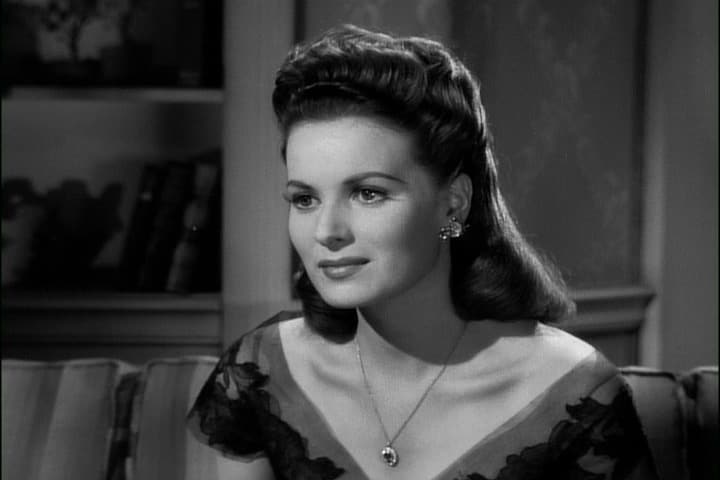 Maureen O’Hara is Ireland’s golden-girl from the Golden Age of Hollywood cinema. Born in Ranelagh, County Dublin in 1920, she went on to become one of Ireland’s treasures.

Her most acclaimed performances (to name but a few) would include The Quiet Man (1952) and The Wings of Eagles (1957). In both, she was cast alongside John Wayne and directed by John Ford. 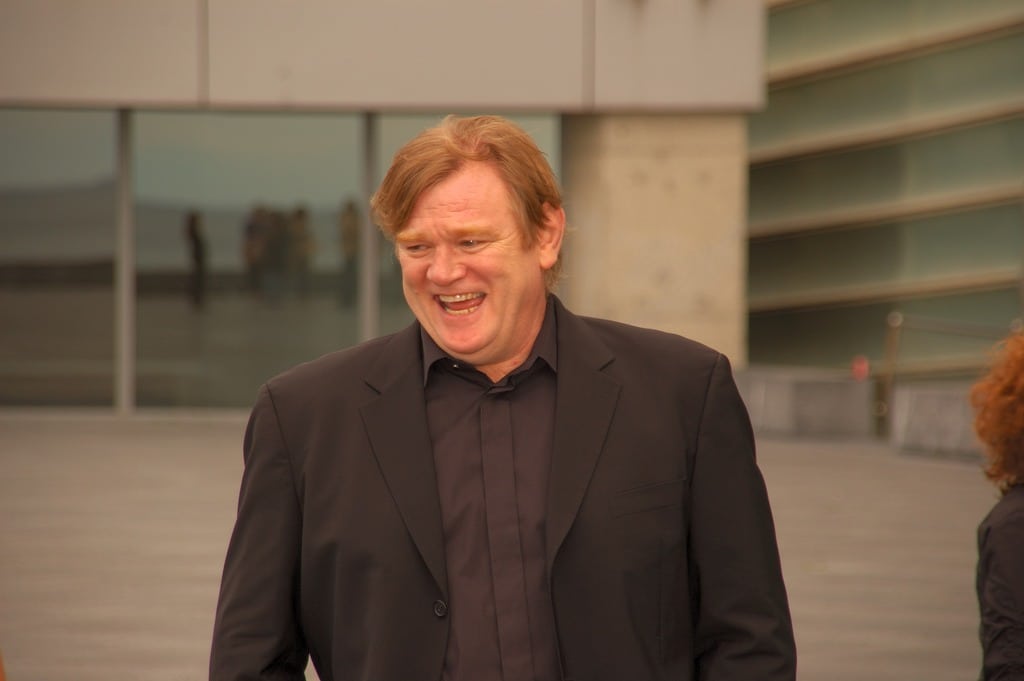 Born, raised and residing in Dublin, this true local is a local hero and has been nominated for BAFTA and Golden Globe Awards. He has won numerous awards including IFTA Awards, BIFA Awards and an Emmy Award for his contribution to the arts. 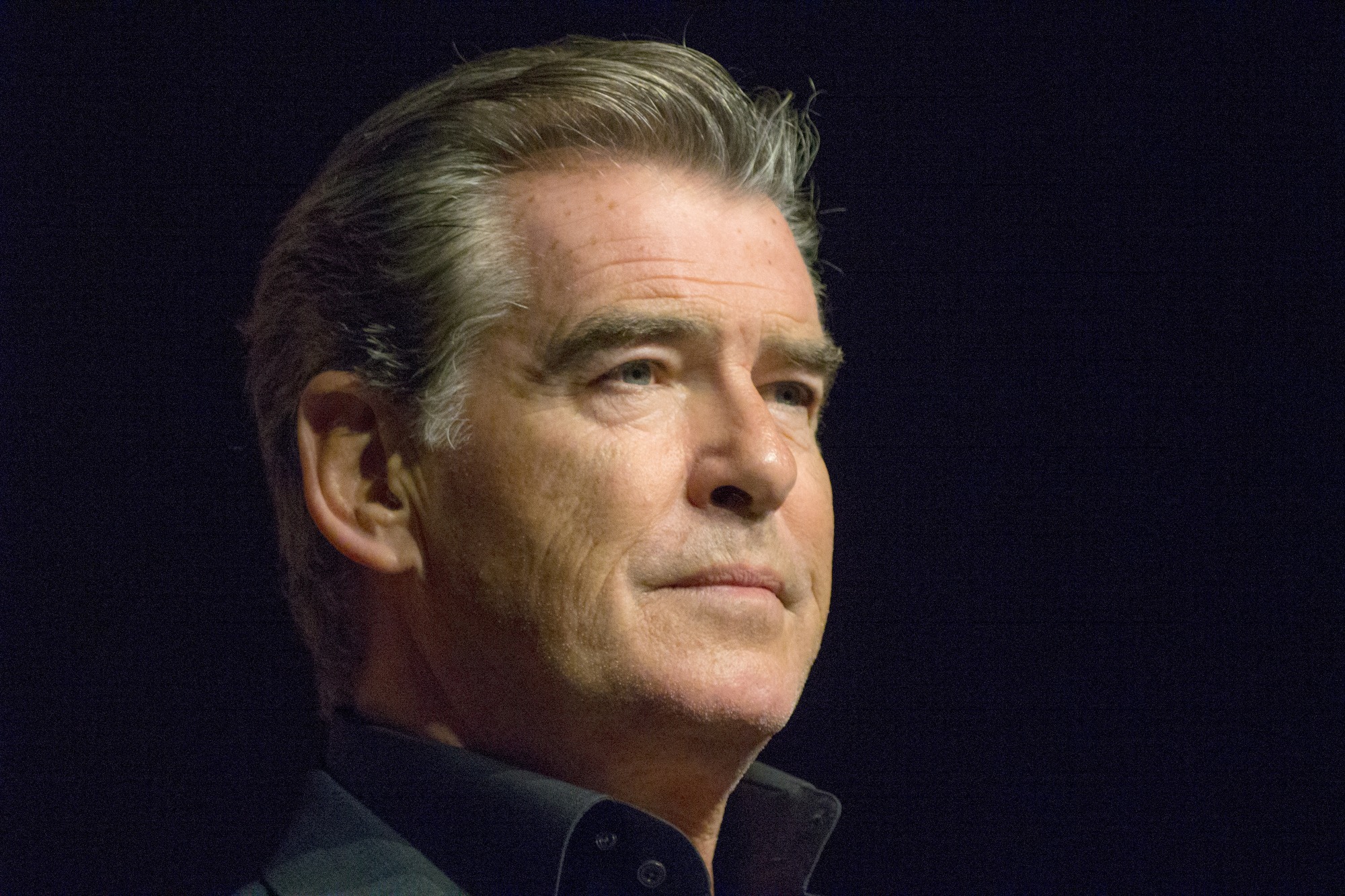 Pierce Brosnan is an Irish-American actor who was born in Drogheda, County Louth. His most noteworthy role was as James Bond in four titles of the secret agent film series. Other films of note include Dante’s Peak (1997) and Mamma Mia! (2008).

He has been an Ambassador for UNICEF Ireland since 2001; he has been nominated for a series of awards and was also awarded an OBE (Officer of the Most Excellent Order of the British Empire) by the Queen of Britain for his contribution to the arts in 2003. 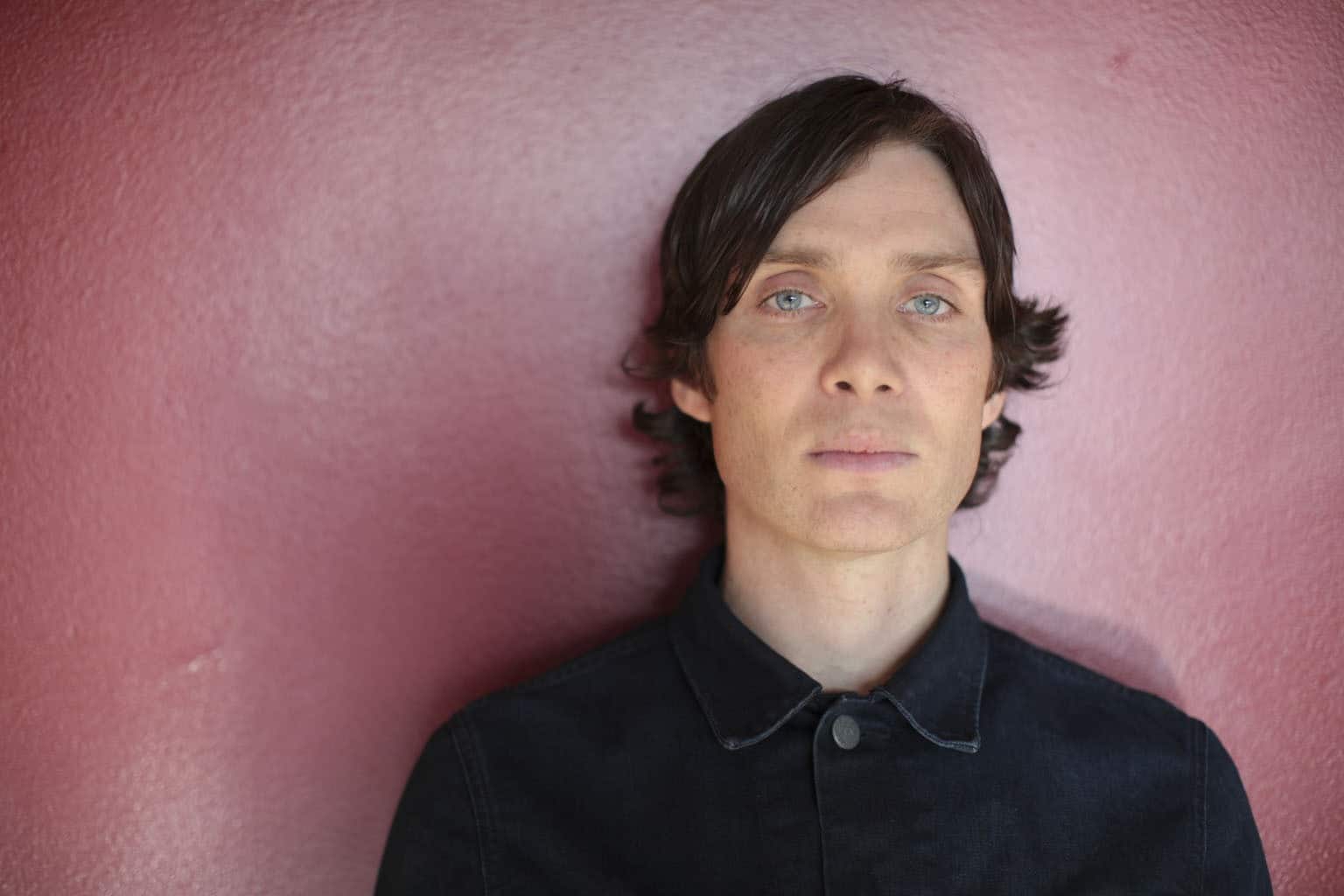 He is most widely known today for his lead role in BBC period drama Peaky Blinders (2013-present) as well as his role in Dunkirk (2017). 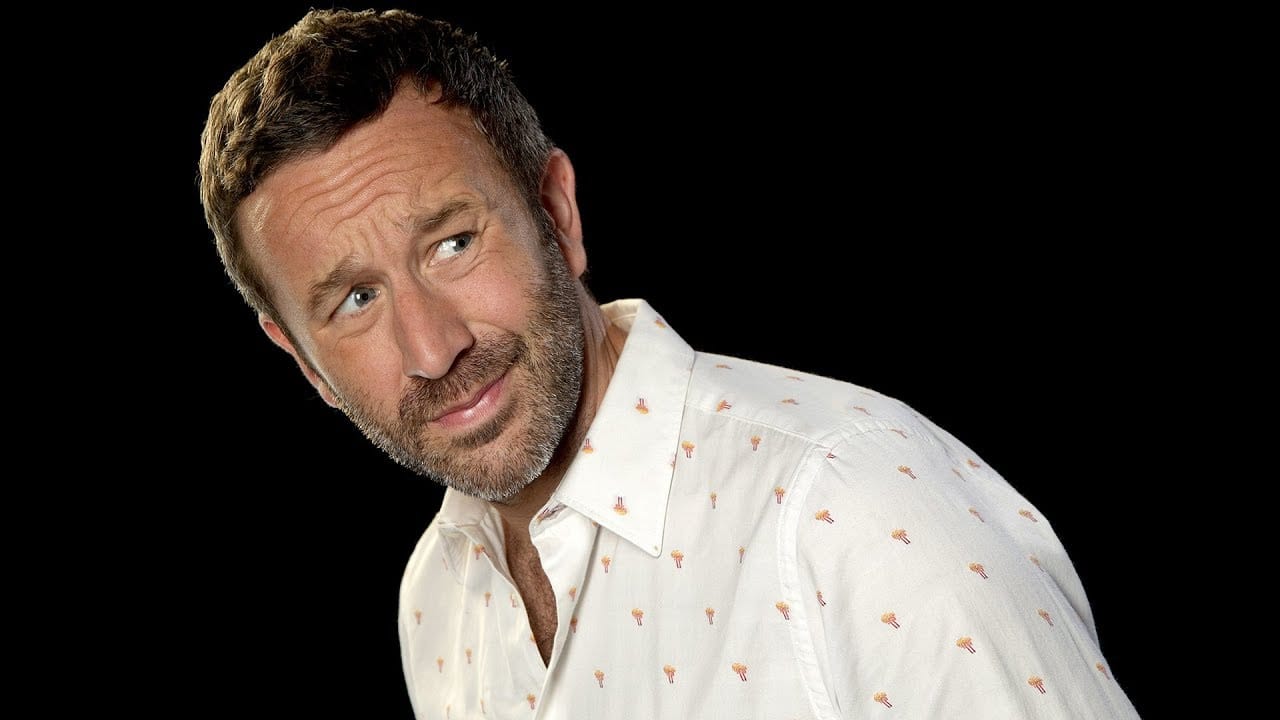 Irish funnyman, Chris O’Dowd was born in County Roscommon. Having made his first appearance in the British comedy The IT Crowd, Chris O’Dowd quickly climbed the totem pole to Hollywood success.

Richard Harris was a stage and film actor and singer from Dublin, Ireland. His most critically-acclaimed role was as King Arthur in Camelot (1967) for which he received an Academy Award for Best Actor nomination. Other memorable titles include Unforgiven (1992) and his role as Albus Dumbledore, head of Hogwarts, in the first two Harry Potter films. 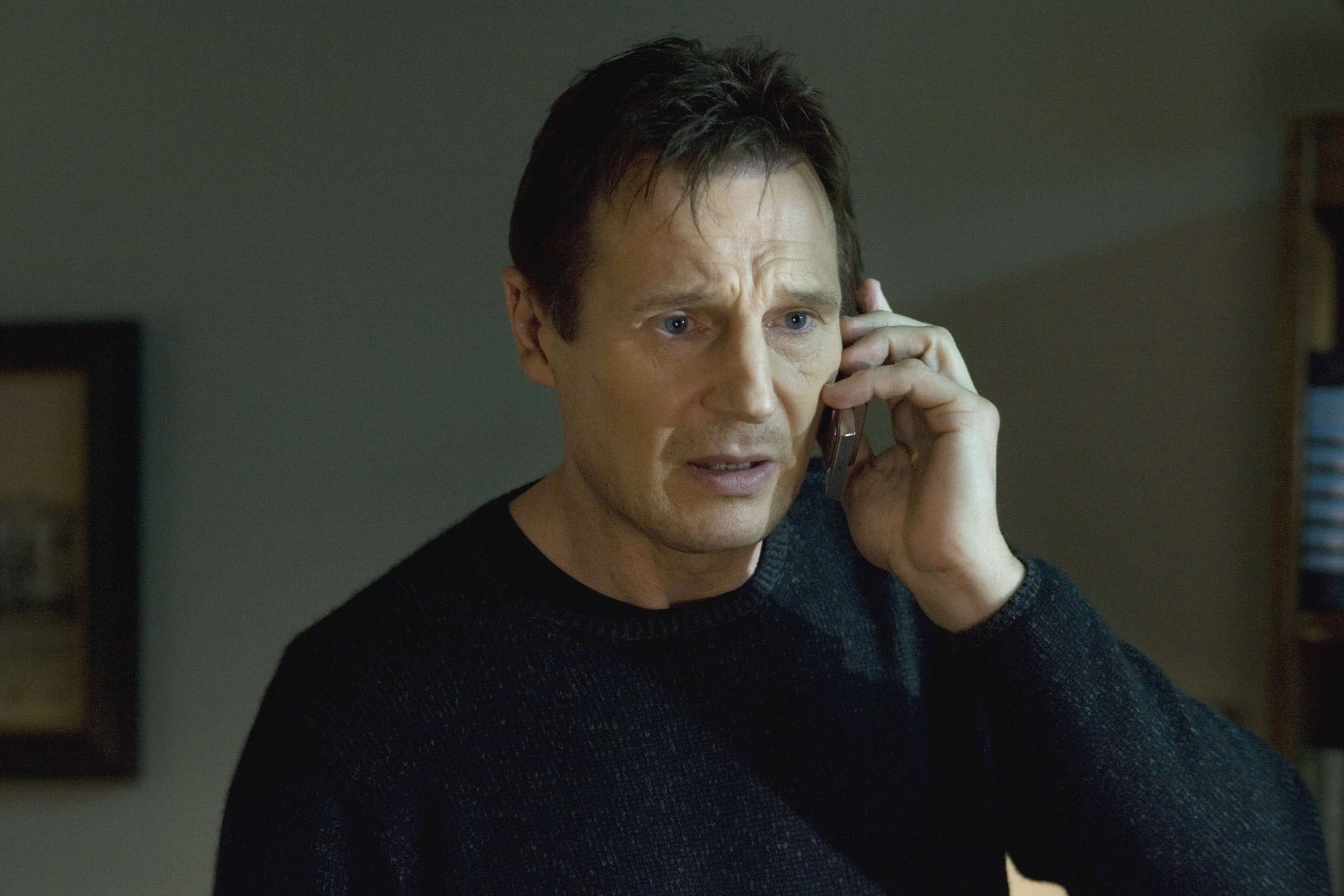 1. Saoirse Ronan – The Cream of the Crop of Irish Actors 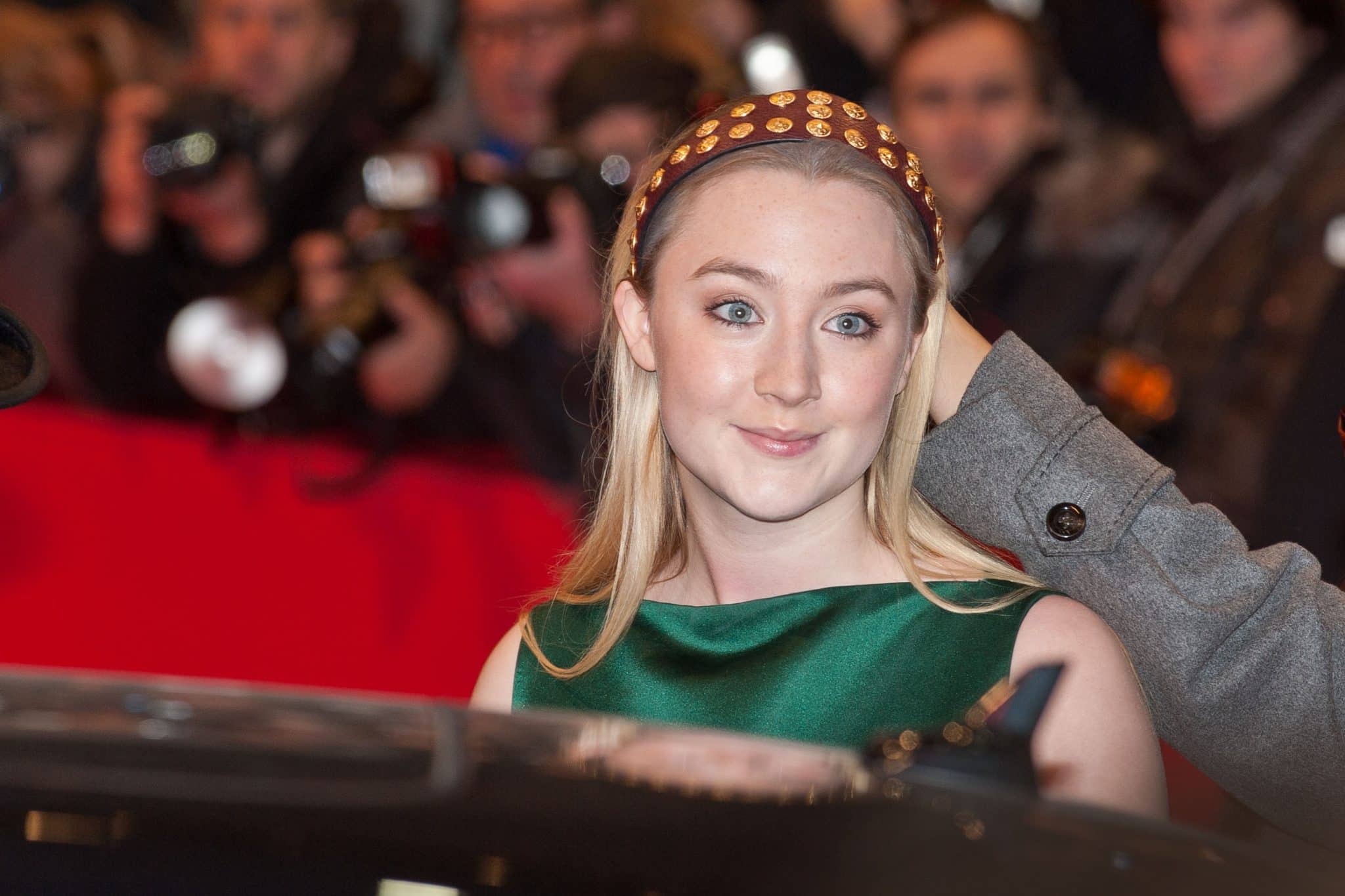 Saoirse Ronan is arguably Ireland’s most successful actor. As an Irish-American, she was born in New York, but lives between Dublin and the United States.