The best things happening in Waterford in January 2019.

Set in the southeast of Ireland, Waterford is Ireland’s oldest city, steeped in history with a sparkling local culture, dazzling nightlife and tonnes of things to do. Music and theatre are on the rise in this Irish city, and January 2019 already looks like a month jam-packed with dates for the diary.

Here’s our round-up of the top 10 events happening in Waterford in January 2019. 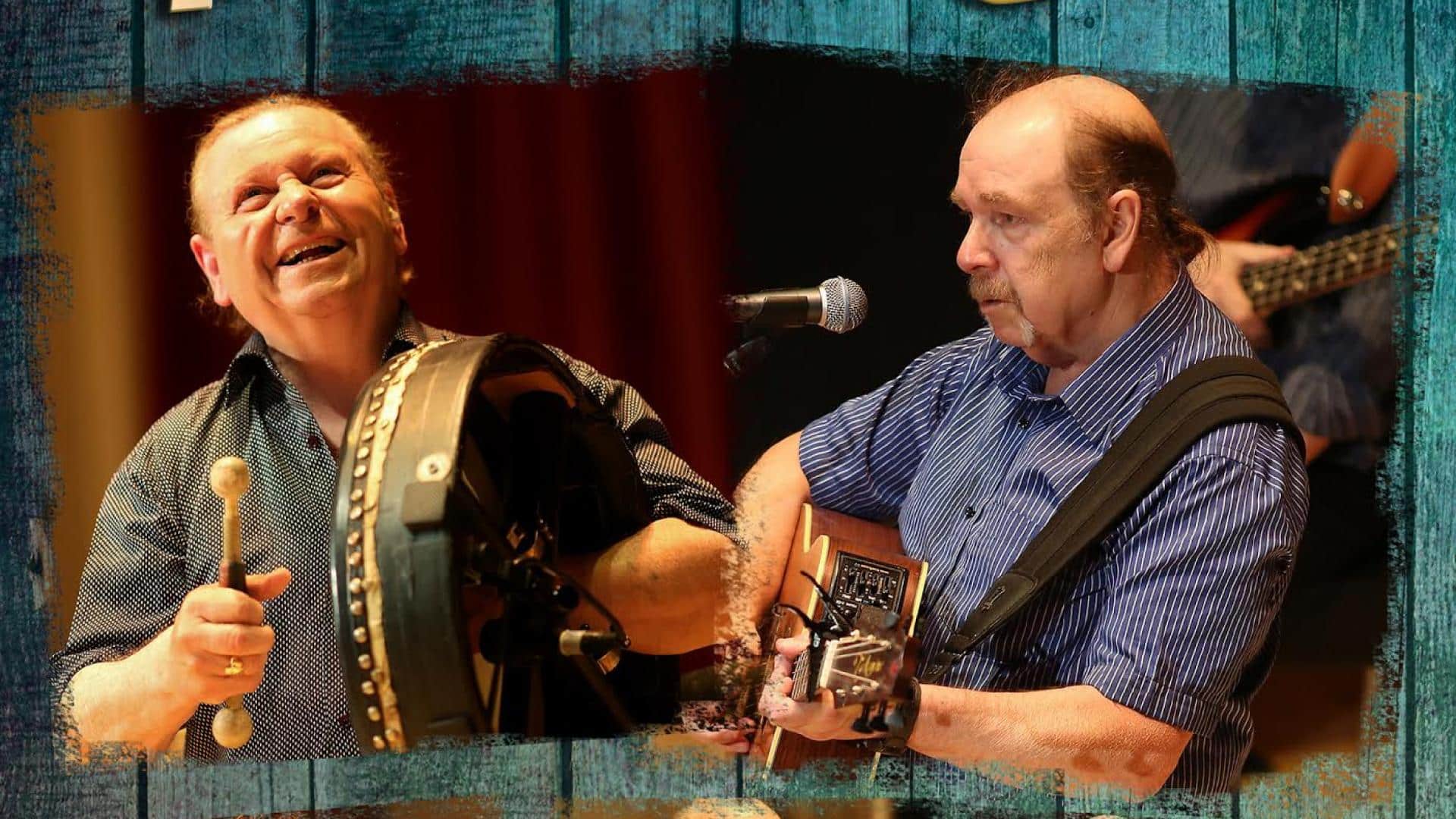 This Irish folk group are set to take the stage at Waterford’s Theatre Royal on 18 January. This all-male group are considered “legends of Irish music & song”, best known for their classics such as “I Will Love You”, “The Green Fields of France” and “Red Rose Café”. Their 41-year career has seen them play all across the nation and internationally, and we have no doubt this will be a show to remember.

This January, Jack L returns to the Theatre Royal in Waterford to perform “Northern Lights – Songs of the Winter Solstice”. We’re telling you now, there’ll be no better way to banish those post-Christmas blues. After recently returning from San Diego Festival in the US having won “Best Musical Performance”, we’re sure this is going to be a good one. 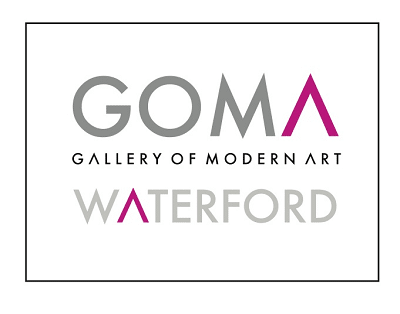 A collection of works across the disciplines of painting, sculpture, new media, printmaking, ceramics, glass, photography, and installation will go on display in GOMA (Gallery of Modern Art Waterford) this January. The showcase will offer an opportunity for recently graduated, emerging and established artists and is well worth a look.

Get set for what is to be a performance to remember. Legendary Irish folk band The High Kings take to the stage in Theatre Royal this coming January and tickets are already flying out the door! Known worldwide and loved by locals, this is sure to be a sell-out gig. 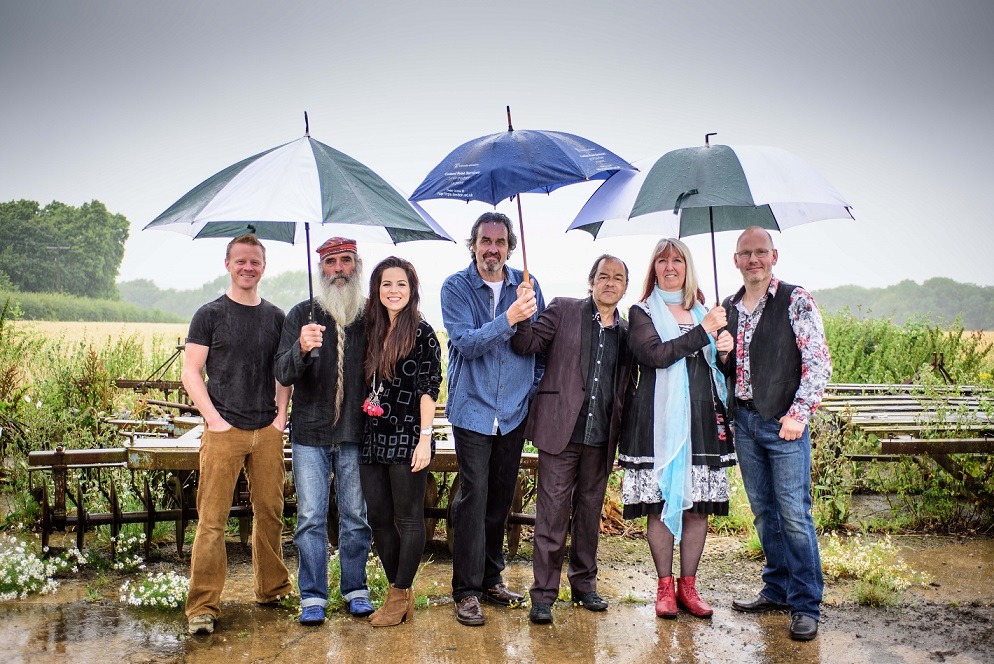 Join Steeleye Span for their 50th-anniversary tour this January in Waterford. Having significantly explored the possibility of “electrify traditional music”, this English folk band are as popular now as there were in 1969. Hit singles worth a mention include “Gaudete” and “All Around My Hat”. 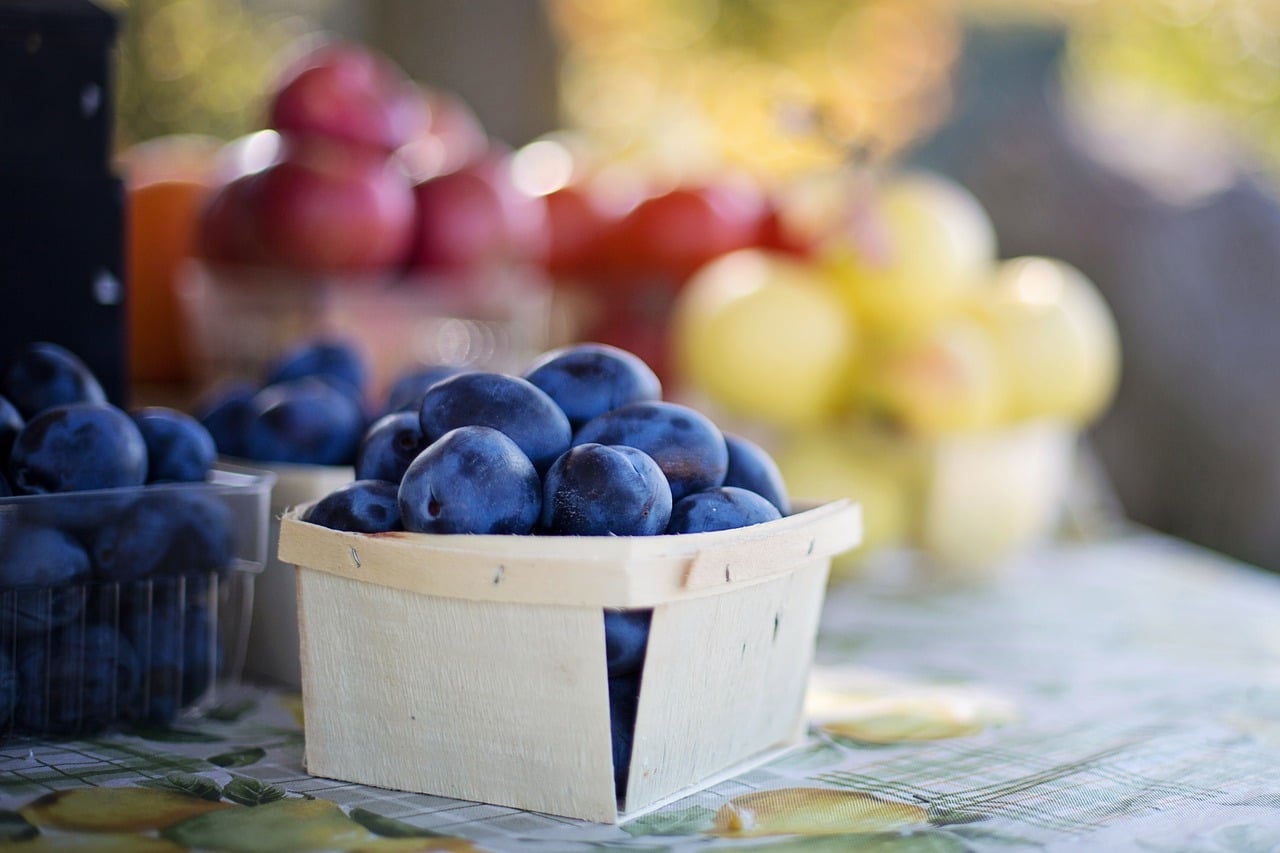 This weekly market, taking place in Waterford every Saturday is a must-visit for tourists and locals in the locale. The craft and food market offers speciality stalls, gourmet suppliers, fresh veg and edible treats in abundance, as well as crafts and design in equal measure.

When: every Saturday in January 2019 @ 10-4pm
Where: John Roberts Square, Co. Waterford, Ireland
How Much: free 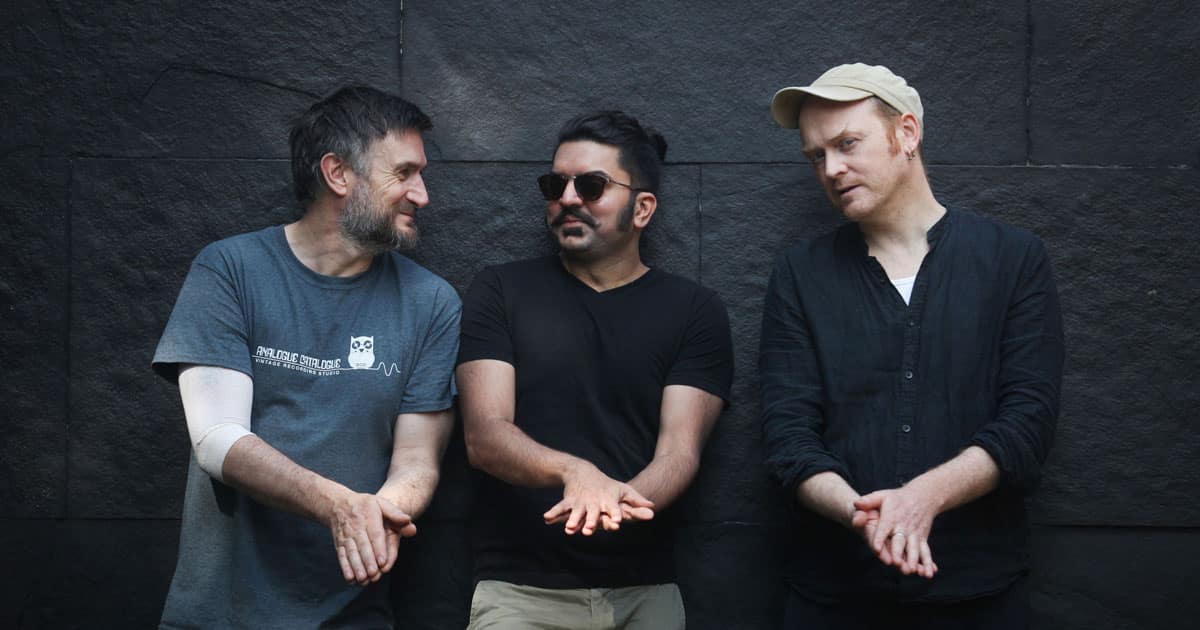 This experimental collaborative group consisting of Suhail Yusuf Khan, James Yorkston and Jon Thorne is most certainly going to be one of the finest gigs of the New Year. Having played at festivals such as Green Man, Field Day, Sea Change, Edinburgh International Festival and BBC6 Music Festival, amongst many others, it’s fair to say these lads are on the rise. 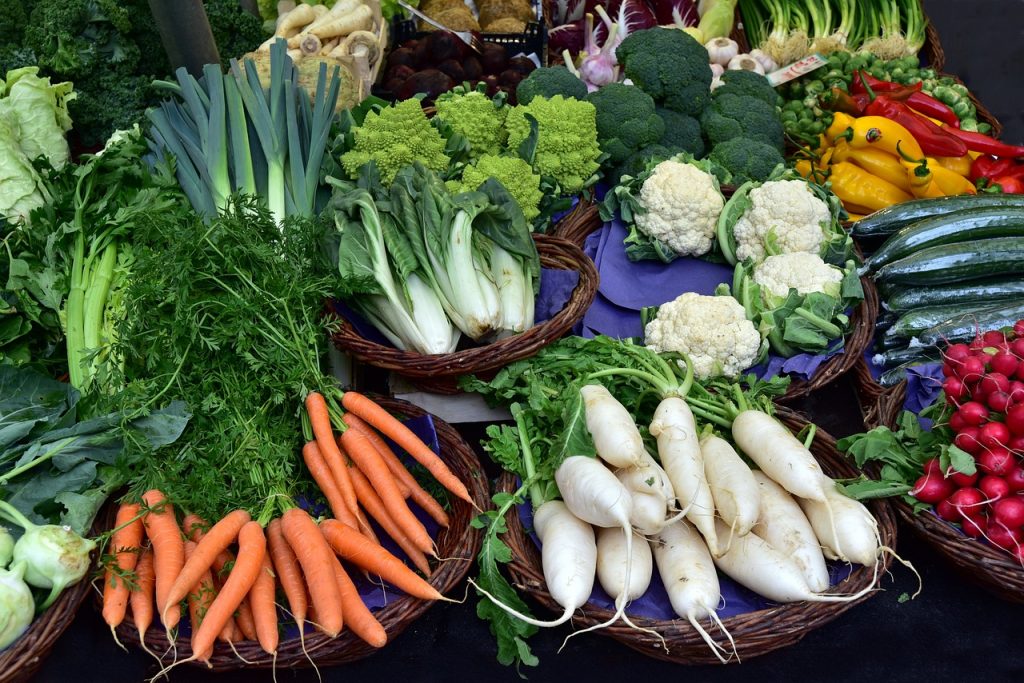 How better to spend your Sunday than at the farmer’s market, breathing in the fresh air, eating all the fresh produce with the sounds of trader’s wafting through the air; if you ask us, that is Sunday bliss.

When: second and fourth Sunday of January @ 10am – 2pm
Where: Ardkeen Shopping Centre, Co. Waterford, Ireland
How Much: free

Get ready for a ride to remember. Irish funny-man, David O’Doherty is set to take the stage at Waterford’s Theatre Royal in January and we’re already eagerly awaiting his performance. Expect songs, sketches and all-round laughs.

Start your new year off on the right foot with tickets to see internationally acclaimed Irish band Hermitage Green live. Currently, they’re touring across the country and many shows have sold out, so snag tickets whilst you can! 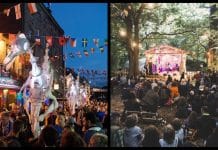 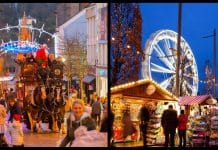 The 5 best Christmas markets in Ireland this year