Those who forget the past are doomed to repeat it. Here are the top ten amazing books about the Irish famine everyone should read.

A devastating time in Irish history, the great potato famine brought the Irish face to face with disease, starvation, and emigration.

The famine place between 1845 and 1852 while Ireland was under British rule and a blight had ruined the country’s staple food, the potato.

Historians, academics, and readers alike have since condemned the use of the word ‘famine’ in relation to this period of Irish history.

Several pieces of literature instead describe the events of the 1800s as genocide, a crime that could have been prevented had the British government taken more effective measures in protecting the people of Ireland.

If you’re hoping to learn more about the this tragic event, whether through historical fact, historical fiction, or children’s literature, you won’t want to miss our countdown of the top ten amazing books about the Irish famine everyone should read.

10. The Great Famine by John Percival – an accessible read if it’s your first time learning

The Great Famine is a fascinating book that tells the story of the political and social factors surrounding the famine.

This history book is no easy read due to the darkness of the book’s contents. However, it explains everything simply and in a structured manner.

Three Famines gives us a fresh take on the Irish Famine by comparing it to the Bengal and Ethiopian famines. The author uses a good balance of fact and emotion in telling this story.

Keneally combines the natural and human-made causes in explaining the circumstances of such a catastrophe.

8. Atlas of the Great Irish Famine by John Crowley – an account of the famine provided by various authors

Atlas of the Great Irish Famine is detailed and moving, using statistics and maps to portray the lengths to which such a tragedy rose.

This book is invaluable for those seeking a suitable reference point with regard to Irish history.

7. Under the Hawthorn Tree by Marita Conlon-Mc Kenna – a masterpiece of historical fiction

This is a children’s book from Conlon-Mc Kenna’s book series, Children of the Famine. Under the Hawthorn Tree introduces three orphaned siblings as they try to survive during the time of the great famine.

It’s a beautiful tale of tragedy and endurance and makes for a good way to share Ireland’s history with a child.

6. Paddy’s Lament, Ireland 1846 to 1847: Prelude to Hatred by Thomas Gallagher – one of the most amazing books about the Irish famine everyone should read

Paddy’s Lament provides a well-written explanation of the Irish Famine, exploring its causes and consequences in great detail.

It is a harrowing, yet essential, read for anyone wishing to learn more about the horrific history that has shaped the Ireland we know today.

5. How I Survived the Irish Famine: The Journal of Mary O’ Flynn by Laura Wilson – the famine through a child’s eyes

This story is told from the point of view of 12-year-old Mary O’Flynn. It gives us a fictional account of how one family survives the famine and embarks on a ‘coffin ship’ bound for North America.

The detailed book includes original colour photography of artefacts and interiors. Thus, giving you a glimpse of what life must have been like for families during the famine.

4. The Killing Snows by Charles Egan – a story about a couple who met during the famine

This is a unique pick on our list of the top ten amazing books about the Irish famine that everyone should read. Egan’s book, The Killing Snows, relays the story of a box of old documents found in Ireland in 1990.

The documents reveal the lives of a young couple who met during the famine, recounting what led to their meeting and what happened afterwards.

3. The Hungry Road by Marita Conlon-Mc Kenna – this author’s second mention on our list

Marita Conlon-Mc Kenna, the beloved bestselling author, is back with another compelling read.

This time she tells a story inspired by true Irish heroes: a priest, a doctor, and a seamstress. They are united in fighting death and helping others after a deadly potato blight takes over the country.

2. The Great Hunger by Cecil Woodham-Smith – an amazing book about the Irish famine

Robert Kee describes this book as, “a masterpiece of the historian’s art”.

In this detailed book, Cecil Woodham-Smith discusses the consequences of the famine on modern Ireland, providing a deeper understanding of Anglo-Irish relations today.

1. The Truth Behind the Irish Famine by Jerry Mulvihill – hands down, the best book about the Irish famine

If you’re only going to read one book about the Irish famine, let it be this one. The Truth Behind the Irish Famine presents a project whose goal was to visualize the great famine as it truly was.

For this book, Mulvihill commissioned 72 paintings by 6 artists. His aunt/editor has described the book as “a portable museum”. It discloses everything you need to know about the horrors Ireland faced during the 1800s.

Internationally renowned artists, such as Danny Howes, Rodney Charman, Maurice Pierse, and Geraldine Sheridan, have all contributed to this wonderful book.

The Famine Plot by Tim Pat Coogan: Coogan’s epic book explores England’s role in the famine that led to the mass starvation of the Irish people.

The Graves Are Walking by John Kelly: This is an authoritative account of Ireland’s destitute people during the Famine and the countless deaths from starvation.

The Famine Ships by Edward Laxton: This book tells the tale of the million-strong Irish people that sailed across the Atlantic and became the first generation of Irish Americans, initiating the beginning of Irish-American history.

FAQs about books about the Irish famine everyone should read

When did the Irish famine occur?

It began in the 1840s, during the 19th century, and it led to the death of over one million Irish people.

Who helped Ireland during the Famine?

Ireland was helped by Calcutta in India, Boston in America, and other places. Various countries sent the likes of money and food imports.

What caused the Irish famine? 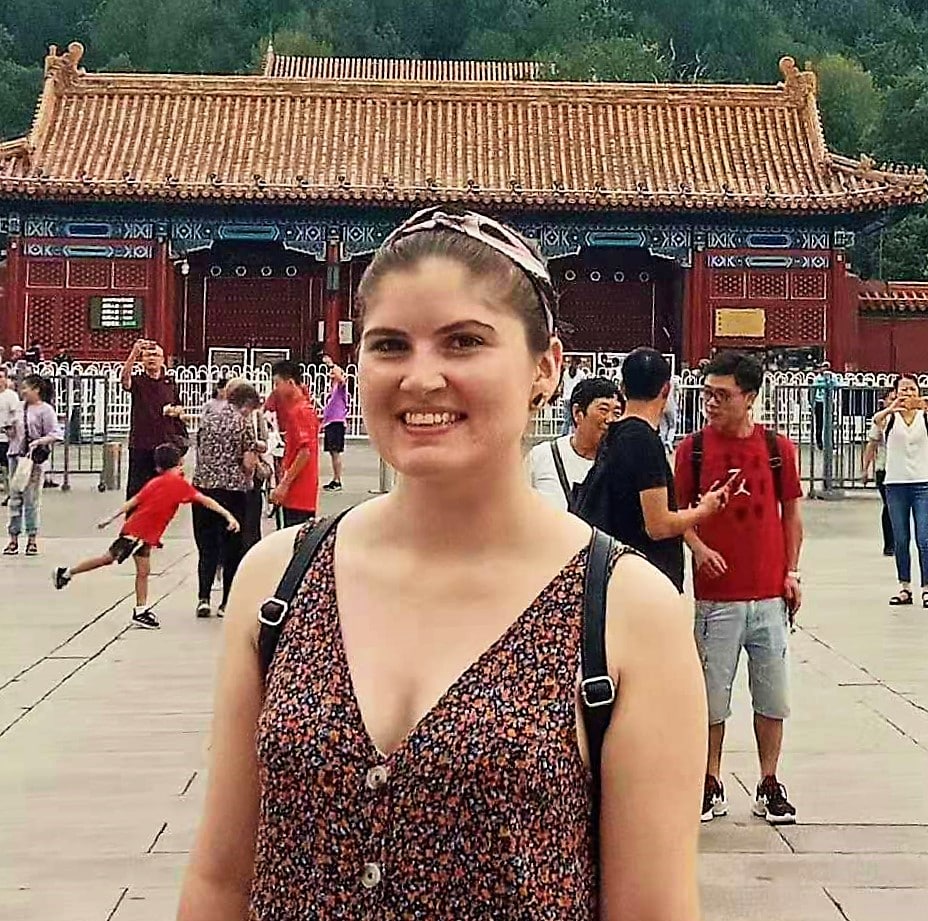