If you’re new to the treaty city of Limerick, at first it might be difficult to pinpoint where you can find arts and culture within the city.

The first one that stands out is the mighty King John’s Castle on the outskirts of the city, then the Hunt Museum, which boasts a huge collection of artefacts.

However, Limerick is home to a huge variety of annually held arts and culture events, ranging from film festivals to comedy, and music.

Here at Ireland Before You Die, we found it difficult but we narrowed down the list from so many festivals to choose from. Here are the top five arts and culture festivals Limerick has to offer. 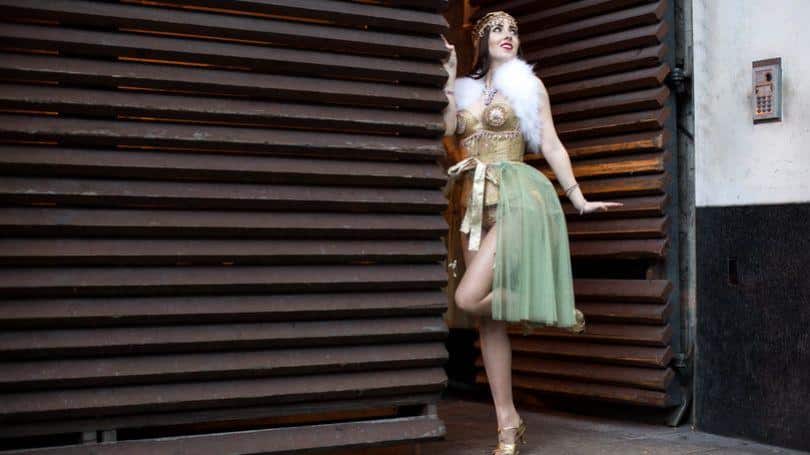 In its third year, Limerick Fringe is a festival that invites performers of all genres to take part. Categories include spoken word, music, Cabaret, comedy and dance.

In 2018, Limerick Fringe played host to the following: Beowulf, a musical performance details the story of the hero who came to the aid of the King of the Danes, Paul McNamara, an award-winning performance poet took audiences on a journey through his quarter-life crisis in a poignant and comedic way, and The Autonomy Project, where six artists put together art installations exploring the theme of autonomy.

That’s just a tiny fraction of the vast amount of performances that took place in 2018. The next Limerick Fringe will be held in spring, from April 3rd to April 6th.

Taking place during the May bank holiday weekend, Limerick becomes a bustling community of water enthusiasts! During River Fest, 2018 over 100,000 people visited the treaty city and took part in a wide range of activities.

Experience the Sea Breacher in action on the River Shannon, reaching dizzying speeds of 80 kilometres an hour, Curraghgour Boat Club hosted a social swim in the river and children of all ages took turns on the zip line, which stretches from Arthur’s Quay all the way to Honan’s quay.

Nevail Watersports brought Zorb balls to Limerick, would you dare try them out and walk on water? Let’s not forget the amazing fireworks display during the finale of the River Fest, which lights up the sky above King John’s Castle.

Launched in August 2018, Féile Na Gréine took place across venues in Limerick city including The Wickham Tap and Pharmacia.

Both Limerick and national acts took to the stages to showcase what city has to offer musically.

Sponsored by the likes of Mother Mac’s and The Commercial, the line-up was extremely diverse boasting 24 acts including Post Punk Podge, Paddy Mulcahy, Just Mustard, Messyng and Prescription DJs, the block party aims to give a platform to up and coming alternative and new artists.

The festival is aiming to become an annual fixture in Limerick’s arts and culture scene and hopes to bring music fans from all over the country to Limerick. 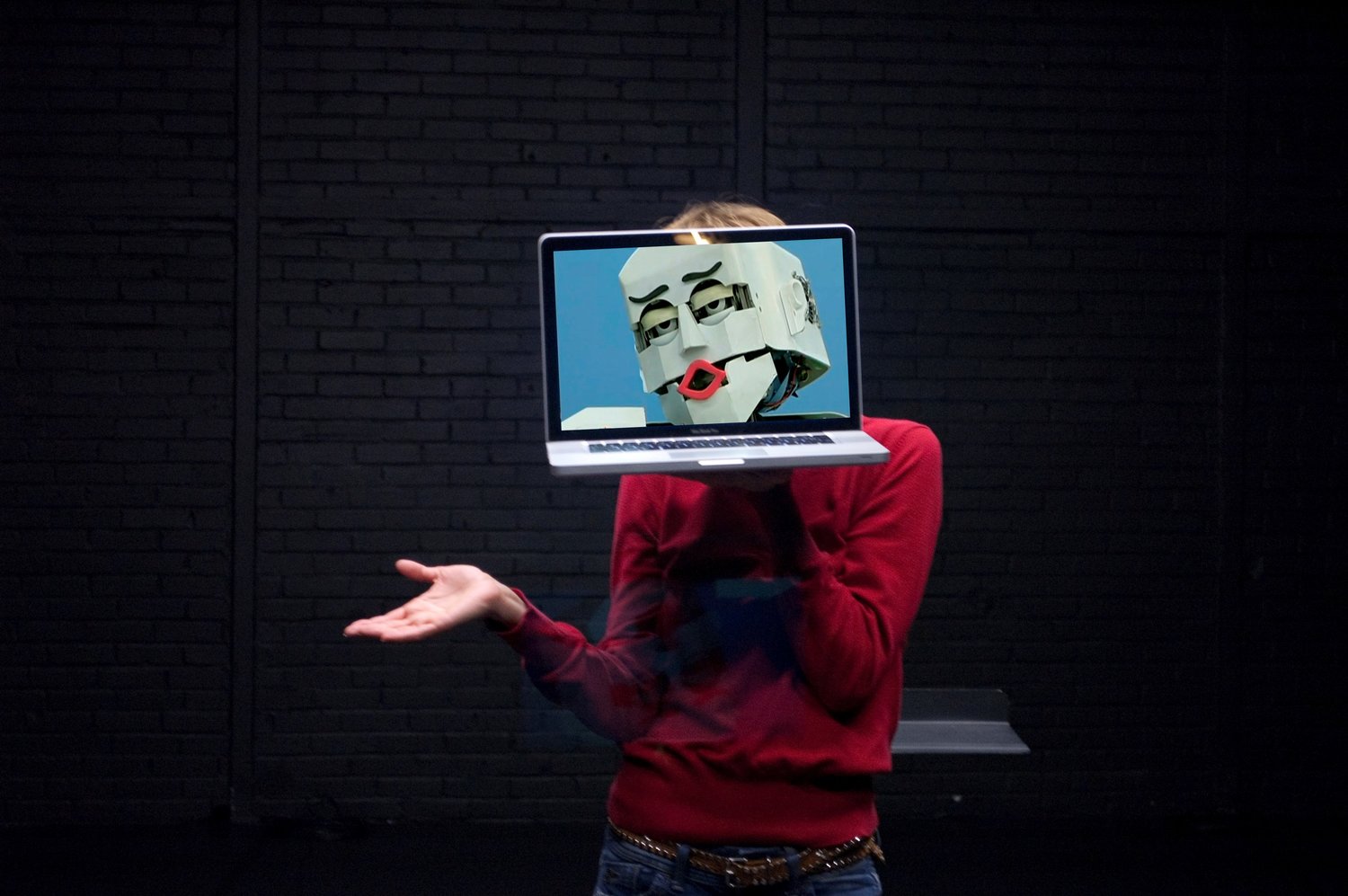 This festival is Ireland’s international festival dedicated to dance, film and media arts. Light Moves has an emphasis on Irish and international screendance.

Taking place in November of every year, the festival showcases screenings, short films and submissions to the festival.

Award winners won in some of the following categories; innovative use of sound, outstanding choreography and outstanding international/national student work award.

The festival showcases work from up and coming students and graduates from the three universities in Limerick city.

The festival is highly recommended as it provides an insight into dance, a side of arts and culture not as commonly explored. 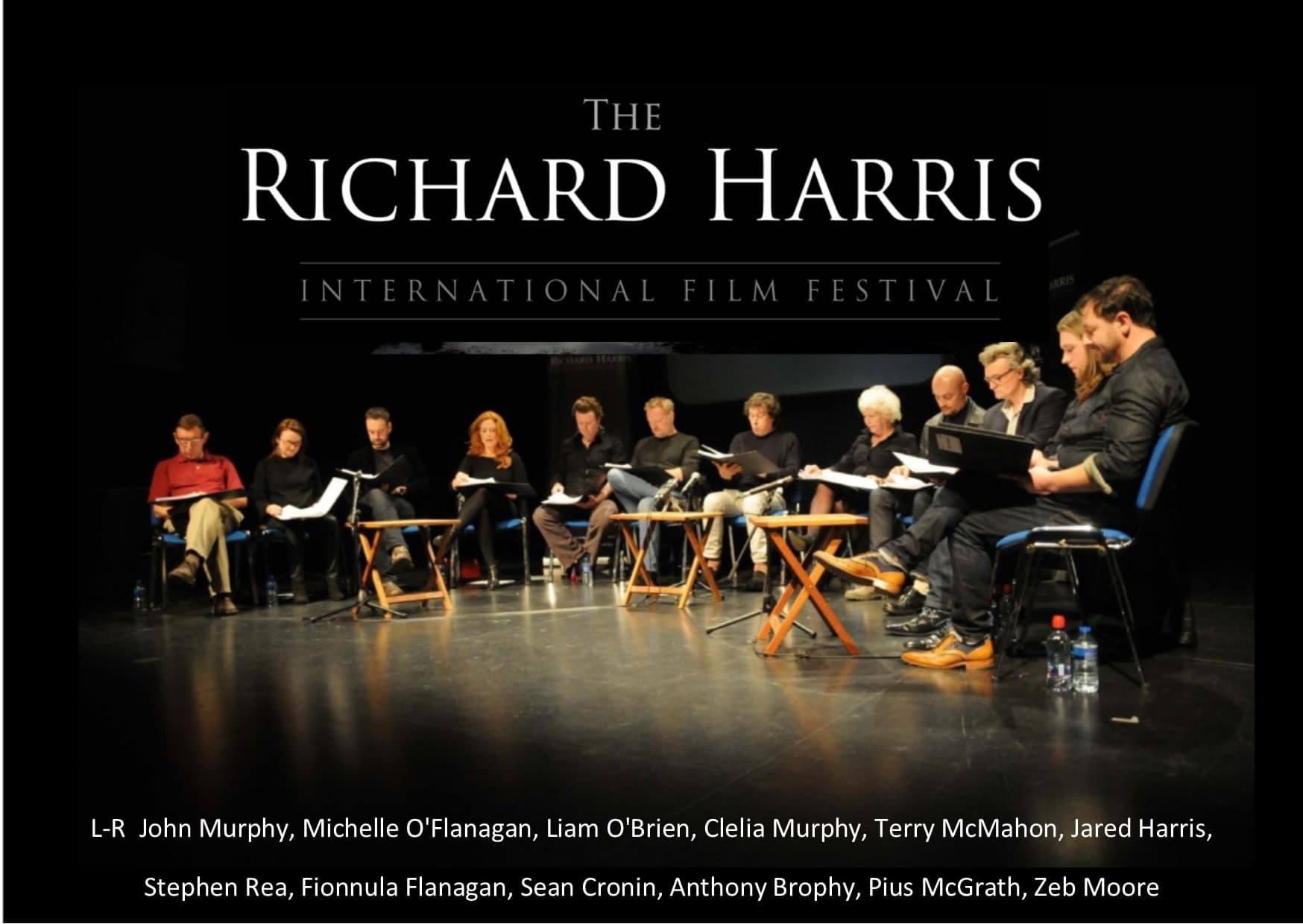 Last, but certainly not least, we have the famous Richard Harris Film Festival. This legendary festival was founded in 2012 and aims to celebrate the work of internationally famous Limerick born actor Richard Harris, who passed away in 2012.

With the festival taking place on the October Bank Holiday weekend, this year the festival received over 130 film entries from national and international filmmakers.

The Richard Harris film festival screened documentary The Brothers Warner at the Belltable, hosted an afternoon of music, literature and performance in King John’s Castle and had a wind-down party in Dolan’s Kasbah.

The festival is attended by many of Ireland’s greatest people in the film industry, including Hollywood great Fionnuala Flanagan. The festival is known for its support of up and coming student filmmakers.