Dracula is a late Victorian novel that created the enduring archetypal vampire and one of the most popular characters in literature. Yet, how much do you know about the Count and his creator Bram Stoker (1847-1912)? Here are ten fascinating facts. 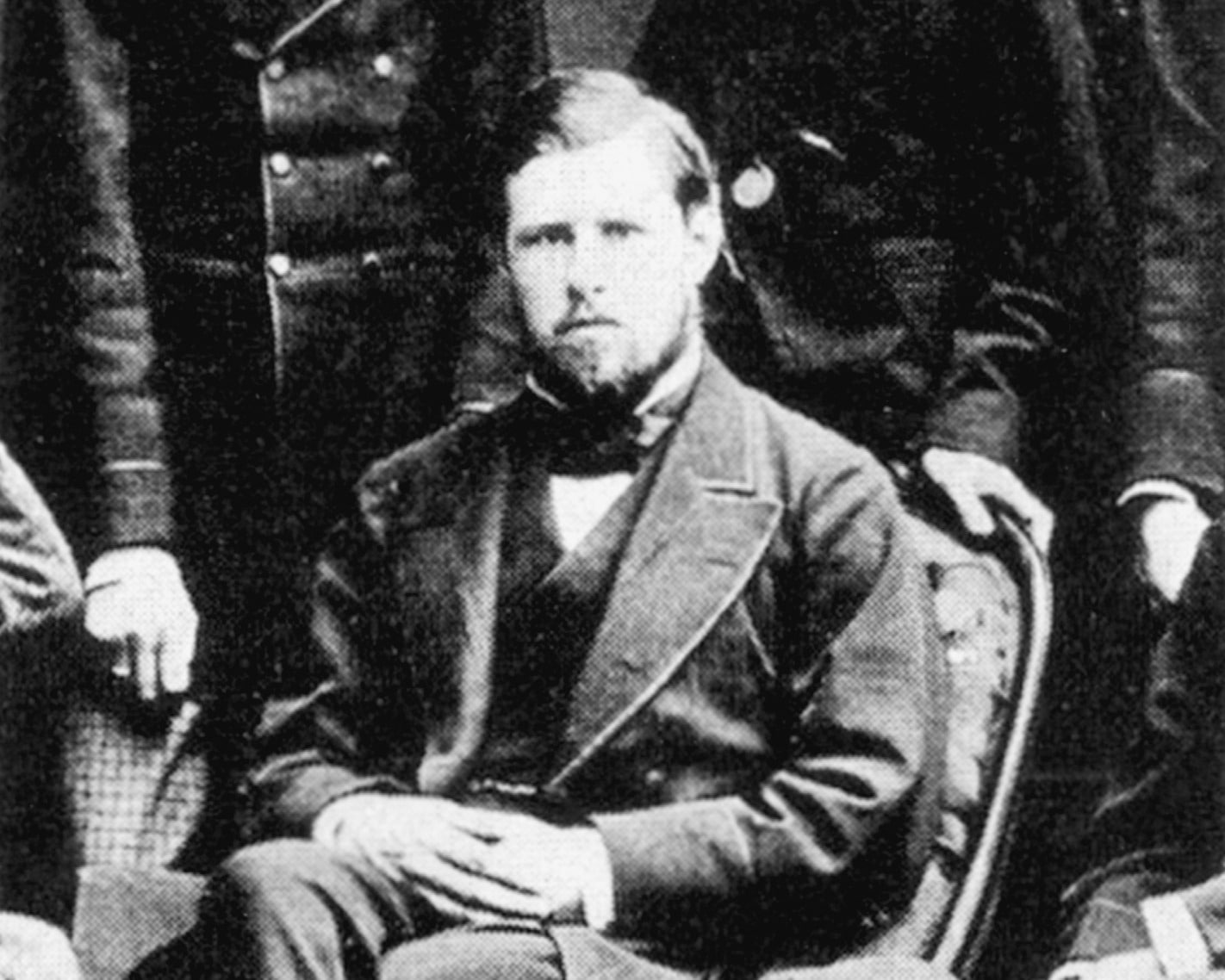 Bram – short for Abraham – Stoker was born in 1847, in Clontarf, Dublin to parents who had come from the north west of Ireland.

He graduated from Trinity College and became a civil servant, working for the Irish court’s service for 13 years.

Although he emigrated to London when he was in his thirties, he never lost his Irish accent.

For the first seven years of his life, Stoker suffered from a mystery illness which left him confined to bed and unable to walk. What caused this illness has been much speculated on but never solved.

It meant that young Stoker was mostly in the company of his mother Charlotte who told him stories of her childhood in Sligo.

Thankfully, Stoker was cured of his illness as he grew to adulthood. It had no lasting effects on him as he went on to become a champion rugby player and athlete in his college years. 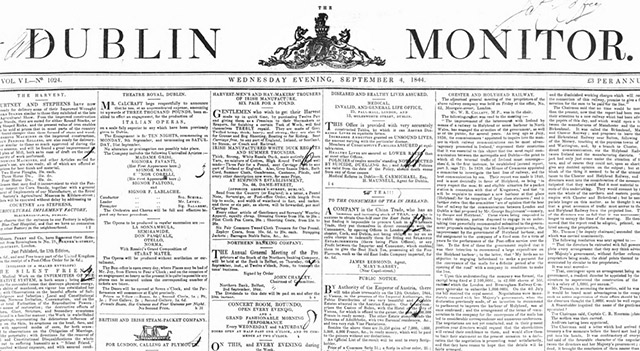 When Stoker worked in Dublin castle, he wrote theatre reviews for the newspapers in exchange for free tickets to the shows, a bit like a modern-day blogger. He was quite pioneering in that he introduced next-day theatre reviews to the Dublin papers for the first time.

7. Dracula could have been called The Undead 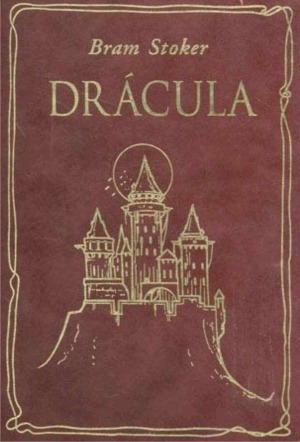 It took Stoker seven years to write Dracula, and during that time the working title for the novel was ‘The Undead’. It was changed by the publisher at the very last minute, just before publication in 1897.

6. A real-life love triangle mirrored in the novel

In her younger years, Florence, Bram Stoker’s wife, had been engaged to Oscar Wilde but left him to marry Stoker. In the novel Dracula, Johnathon Harker and Count Dracula are locked in a type of love triangle with Harker’s fiancée Mina Murray.

At the time Stoker was writing the novel, Wilde was tried and found guilty of “committing acts of gross indecency with other male persons” and was sentenced to two years in jail. His trial caused a media sensation and revealed lurid details about Wilde’s ‘degenerate’ lifestyle.

Some have spotted similarities with the novel Dracula: seeing the dutiful Harker as Stoker, and the debased Count Dracula as Oscar Wilde. 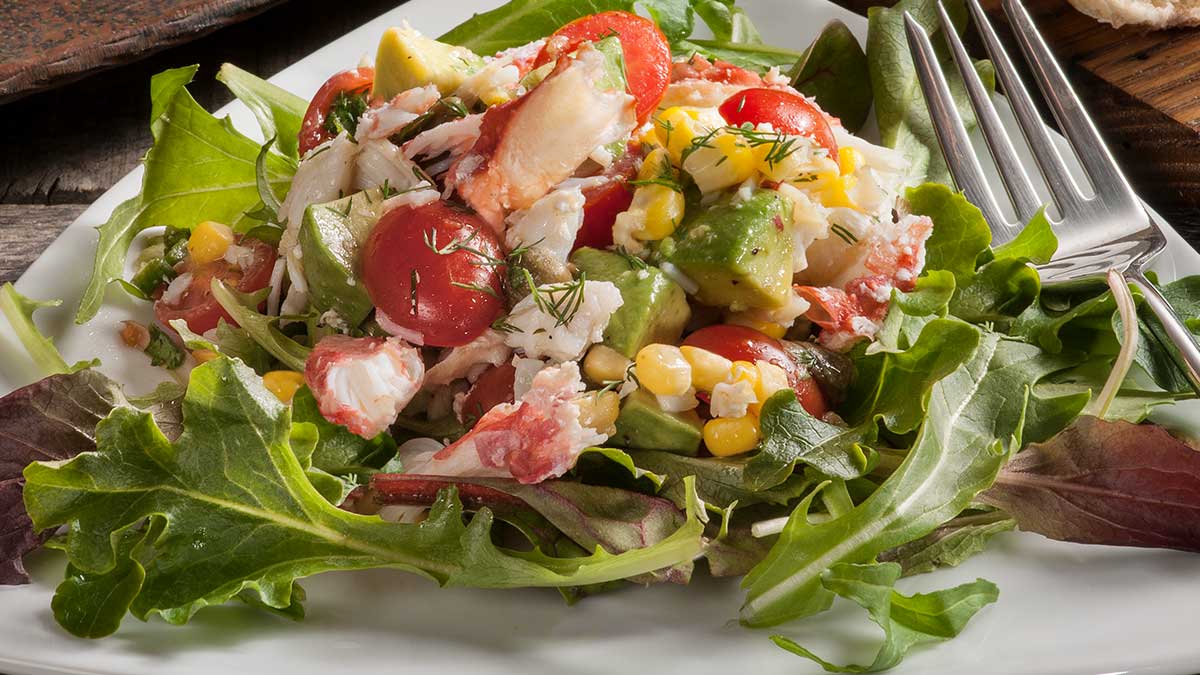 Although he took notes and did much research for Dracula, Stoker was notoriously private and was careful never to divulge precisely what inspired the plot of the book. He told his son, Noel, that the story was inspired by a nightmare he had after a supper of crab salad. 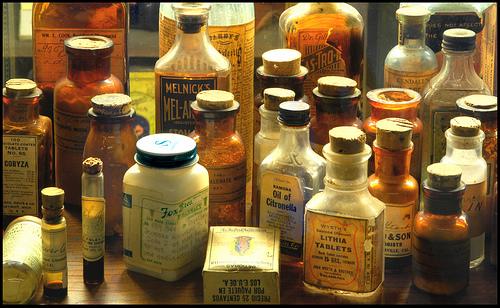 In Dracula, two of the heroes are doctors: Dr Van Helsing and his former student Dr Seward eventually lead the hunt to defeat Count Dracula. There has been much speculation that Stoker’s real-life brothers, both doctors, were the inspirations for these characters.

Stoker’s older brother Sir Thornley Stoker was a successful neurosurgeon who served as president of the Royal College of Surgeons in Ireland. Bram’s younger brother Dr George Stoker was a surgeon the British army who later became a pioneer in ozone therapy.

It is apparent that Bram sought advice from his brothers on matters relating to medicine in his fiction. 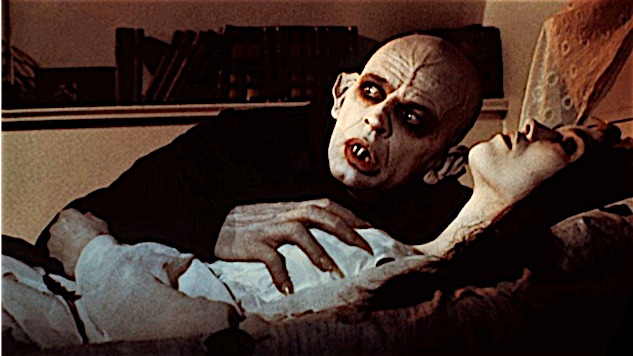 Stoker’s novel Dracula was the book that certified the author’s place in literary history. There had been vampire stories and novels before, but it is in Dracula that the archetypal rituals surrounding vampires first appeared.

For example, the bite on the neck that passes vampirism on to the victim and the use of garlic to repel a vampire attack were invented by Stoker. The inability of a vampire to reflect in a mirror, shapeshifting into a bat, the fear of running water and the cloak and protruding teeth of the vampire was also first used in the novel.

The novel codified vampirism in a way that has profoundly influenced the horror genre ever since.

2. Stoker had a vampiric boss 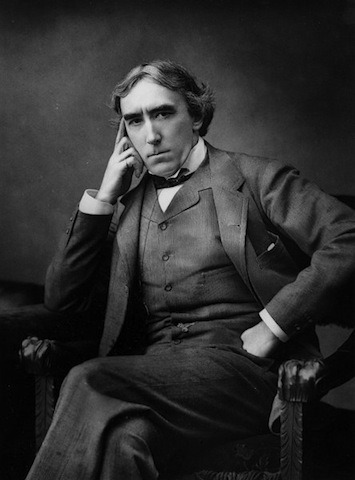 Although Irving was narcissistic, self-absorbed and manipulative, Stoker hero-worshipped him. However, Irving’s exploitative work-demands meant that Stoker had to spend much time away from his own wife and family.

It is widely assumed that Dracula was based on Irving, Stoker’s energy depleting boss.

1. The most portrayed movie character

After it was published Dracula sold well, but by the time of Stoker’s death in 1912, it was nothing near as popular as now.

After the novel was portrayed in the film it became wildly successful, especially after the Hungarian actor Bela Lugosi gave the Count his distinctive look with red lined cape and slick black hair in the movie of 1931.

Today, Dracula is the most portrayed movie character, having appeared in almost 300 films and inspired countless similar vampiric characters and stories.

Find out How Sligo Shaped Dracula in Sligo This November!

It will take place in the atmospheric Canis Major a deconsecrated church in the grounds of the luxury Clayton Hotel (a Victorian Gothic building that was once the county asylum).