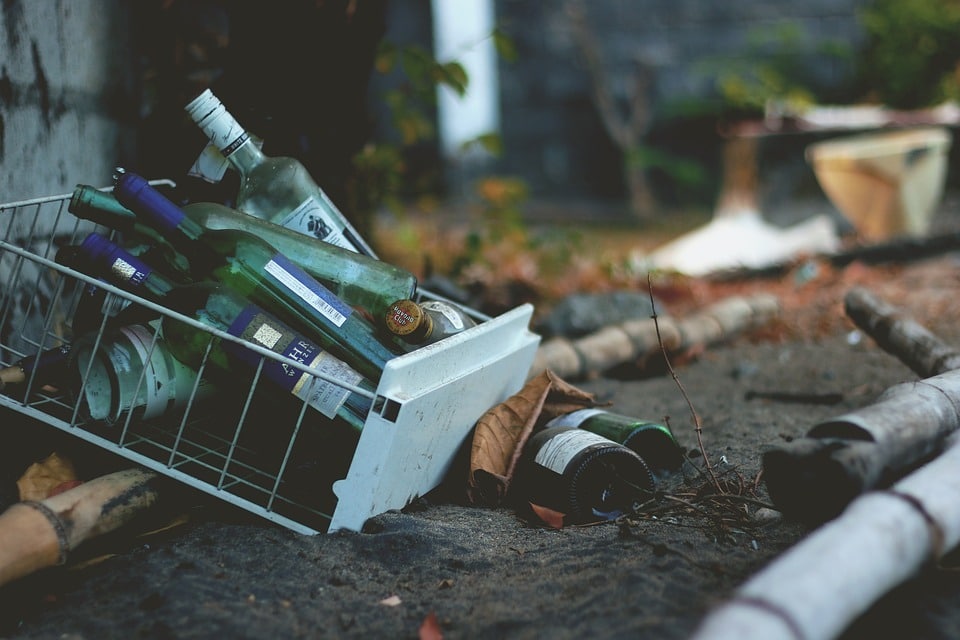 Some areas were worse than last year.

A 2017 survey has revealed the dirtiest places to live in Ireland. An Irish Business Against Litter (Ibal) national survey researched areas all over Ireland and found that Galvone in Limerick is the Ireland’s dirtiest district.

The survey was carried out by An Taisce for the anti-litter business organisation. They noted a “disappointing deterioration” in the cleanliness of the capital, with a high number of black spots in Dublin’s north inner city.

Despite a crackdown by the council on illegal dumping in the area east of O’Connell Street, which has seen the council install CCTV to catch dumpers, the area has shown a sharp fall in the number of litter-free sites, with some parts of the north inner city described as “very neglected”.

“We have seen the efforts and investment of Dublin City Council in this area and this result is a disappointment after the progress of the previous year.

“Managing an urban area of this nature is problematic and we hope this is just a blip on the way to sustained improvement, ” Ibal spokesman Conor Horgan said.

2016 saw an increase in litter levels across the State, especially in urban areas. Slightly more than 70 percent of the 40 towns, cities and urban areas surveyed were found to be “clean to European norms”; however, two years ago that figure stood at 85 percent.

The most littered areas were:

The 10 most popular fruits in Ireland

Top 5 beautiful places in Ireland to staycation this September