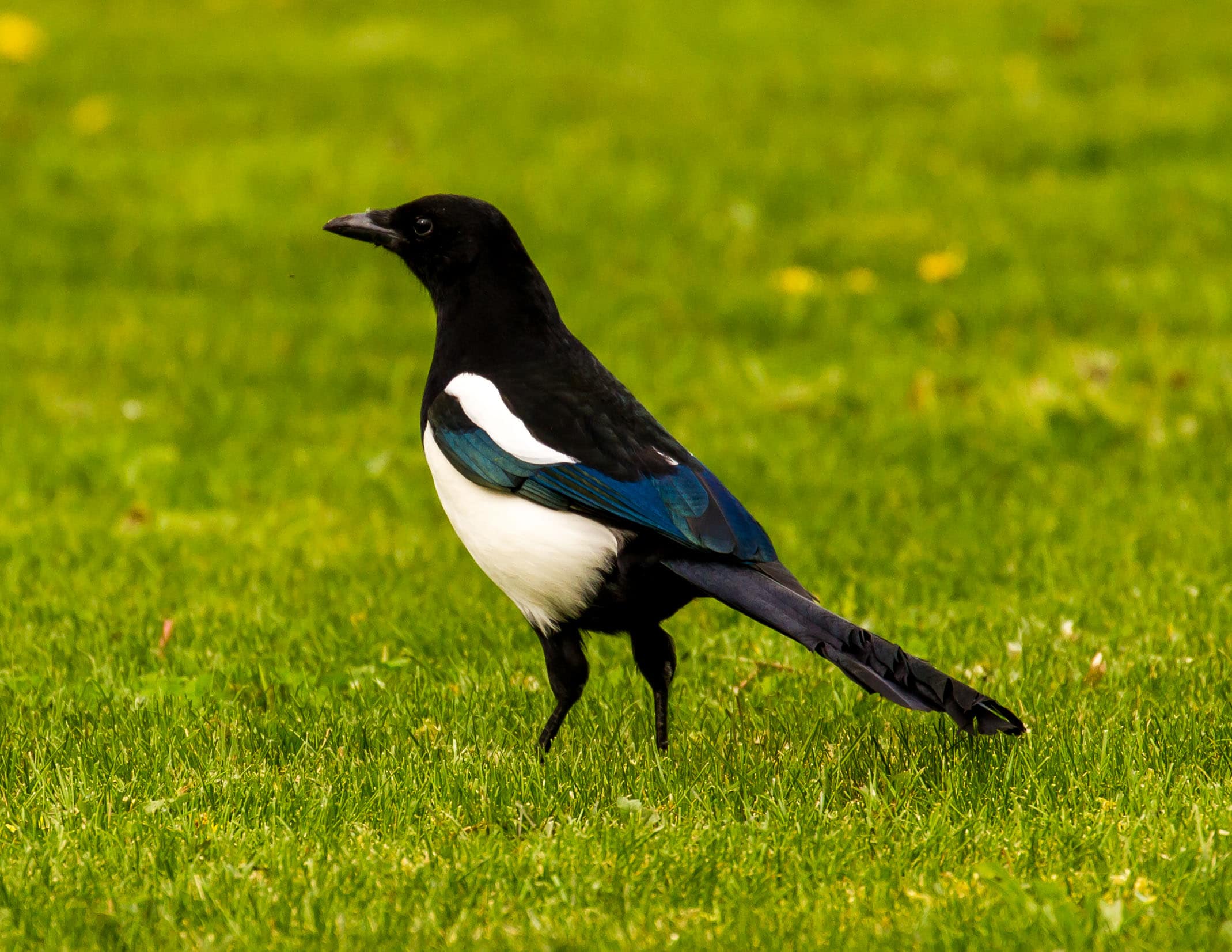 Known for our incredible scenery, which has inspired some of the most talented poets, writers, and playwrights the world has ever known, it’s a little-known fact that Ireland – in complete contrast to its artistic productivity – is also one of the most superstitious nations on the planet. From a completely irrational fear of lone magpies to an obligation to pick up a penny should we see one, superstitious practices are highly prevalent in our culture. And while our superstitions are many, here are some of the strangest that visitors to these shores simply can’t get their heads around.

An itchy nose to much of the civilised world means nothing more than a fast approaching sneeze. But to the Irish, this is a surefire sign that you are about to lock horns with someone. To prevent this absolute certainty of a fight, you must ask someone to slap the back of your hand and then slap them back.

A comb on the ground (particularly a silver one) is a trap laid by a banshee with the aim of tricking your gullible soul. Do not pick it up unless you want to spend eternity consumed by the most feared of Irish mystical influences.

“That’s a nice pair of new shoes you got there just … NO! Don’t put them on the table! What are you thinking?” is something that every Irish person has either heard or said in their lifetime. It’s not very sanitary, but surely new shoes on the table are better than old dirty ones, right?

It’s a strange fact that in a country where fishing is a huge industry, and red-haired women are quite the norm, the two must never cross paths. Well, that might be a slight exaggeration, but nevertheless, the belief still holds that a fisherman that meets a woman with red hair will have a bad catch that day.

Most consider a (messy) gift from a passing bird to be a disgusting way to start the day, but here in Ireland, we consider it a sign of good things to come. Of all the places that gift could have landed, it landed on you. And consequently, this means you can do no wrong for the remainder of the day. Off to the nearest lottery outlet you go!

Ever get a burning or hot feeling in your ears? Not to worry, someone’s just having a good old gossip about you. Having said that though, gossip rarely tends to be positive, so perhaps you should find out what they’re saying.

And we’ll finish up with the two we mentioned earlier.

Ignore that lone magpie at your peril. You must salute it, say hello to it, wave at it; whatever it takes to let that bird know you are concerned with its well-being. Anything less and you’re asking for trouble. And no, it doesn’t matter how awkward the situation is: first date, job interview, or marriage proposal, they’ll understand.

And that penny you see on the ground all on its lonesome? Pick it up regardless of how worthless it is in terms of purchasing power. Leave it there, and you might as well have ignored that magpie.

But if you think it’s just us Irish that are a superstitious folk, then think again. Over in Portugal, one of their unusual superstitions claims that if you walk backwards a la Michael Jackson you are, in fact, doing a heretical walk, implying an impending doom of sorts.

So, the next time you find yourself on these shores and you see someone waving at a bird in a field and possibly even addressing it by name, you’ll understand exactly what is going on. Rest assured it’s just another day in Ireland. And whatever you do, don’t put the new shoes on the table!