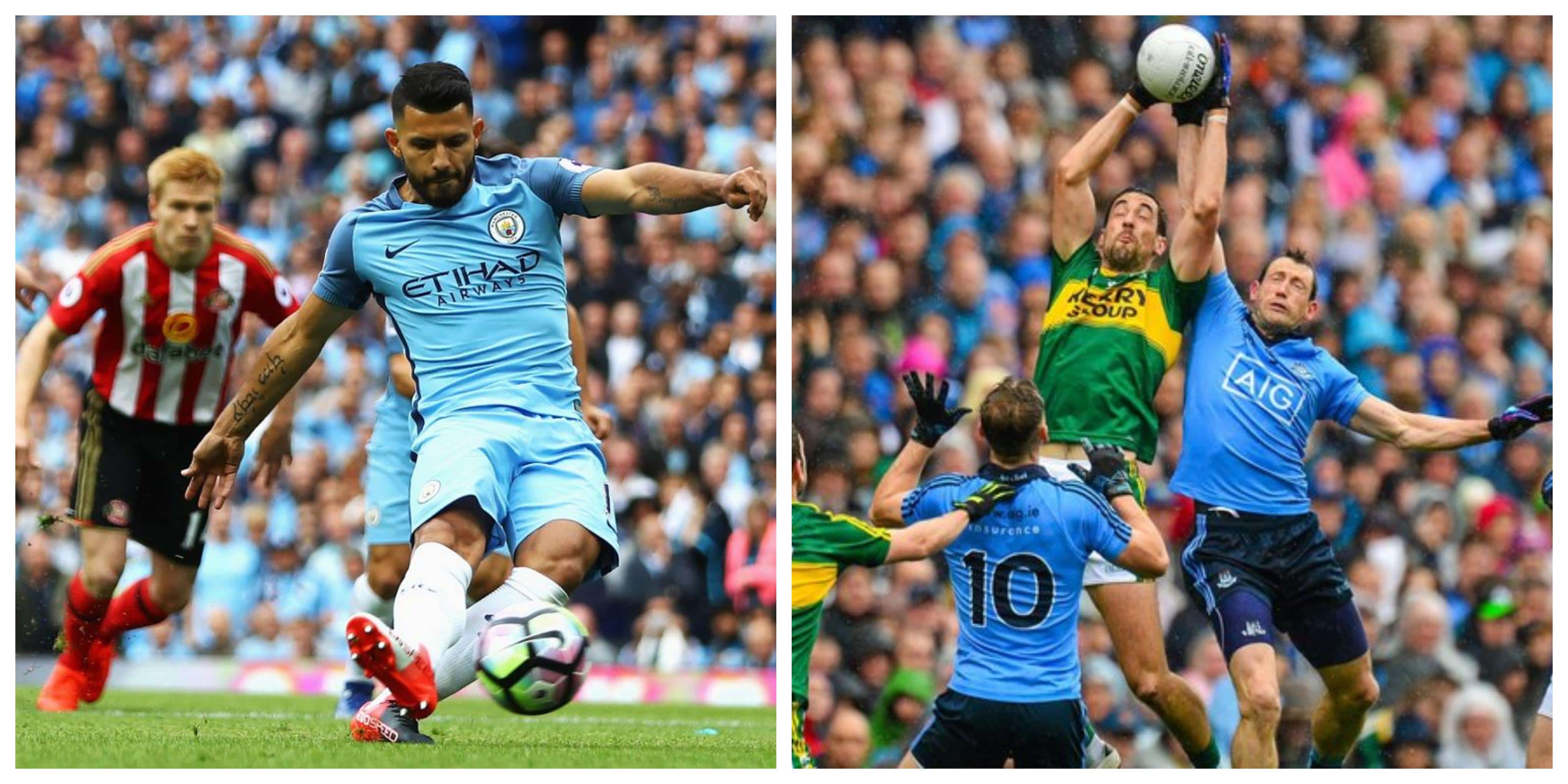 It’s an argument that has split families, driven brother against brother, torn townships and parishes apart. Perhaps it’s not surprising, given the history of relations between Ireland and our nearest neighbour England that over the centuries, at least here in Ireland, debate and argument has and continues to flourish as to which is the better sport — soccer, which was always looked upon as an English game or Gaelic football. At times you can’t sit and relax in your local pub without being drawn into the argument, especially if some cross-channel player is in the headlines for demanding and receiving a massive transfer fee.

In this feature, journalist Ger Leddin takes a somewhat light-hearted look at the differences between the ways the two sports have evolved and the cultural diversity which has resulted. 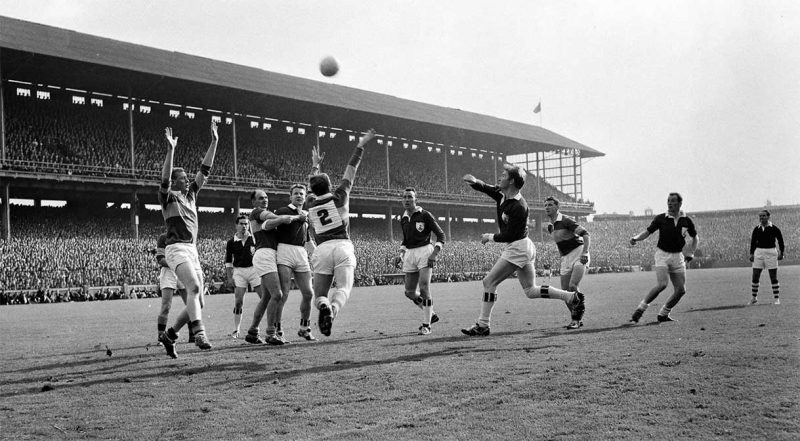 Historically there’s not much of an age difference between soccer and Gaelic.
They say it all started with two Chinese young-lads kicking a stuffed pig’s bladder around the street, way back during the Han Dynasty, which of course every schoolboy knows was around two- hundred BC. The Greeks and then the Romans copied it and the game of football soon began its travels around the globe. 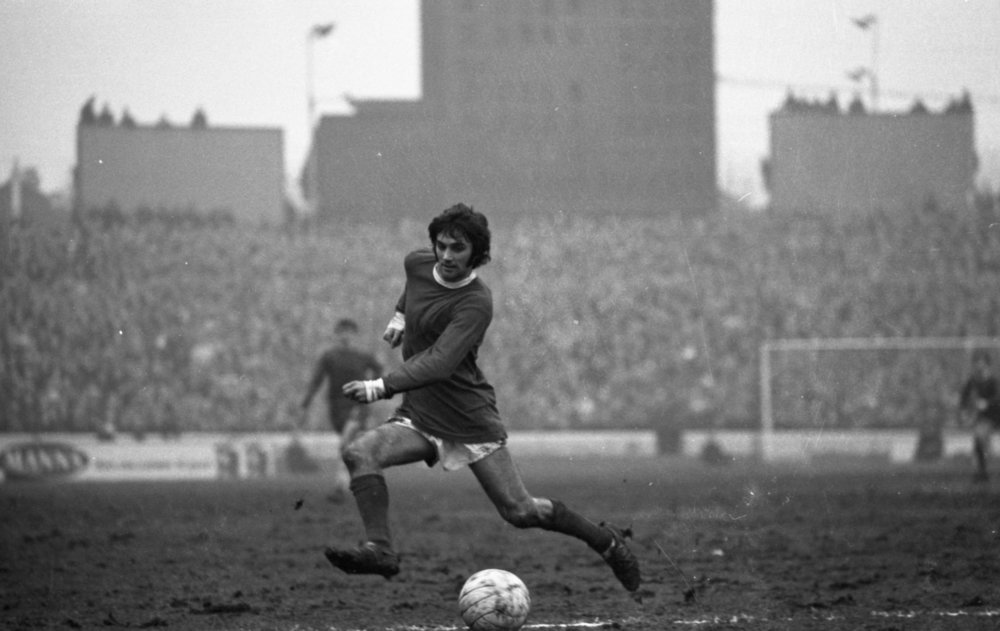 FIFA the world governing body of football will tell you that contemporary football or soccer as it is called began in England in 1863 when rugby football and association football branched off to become two distinct and separate sports. The GAA will tell you that the Irish form of football — that we now call Gaelic — was formally arranged into an organised code in 1887. 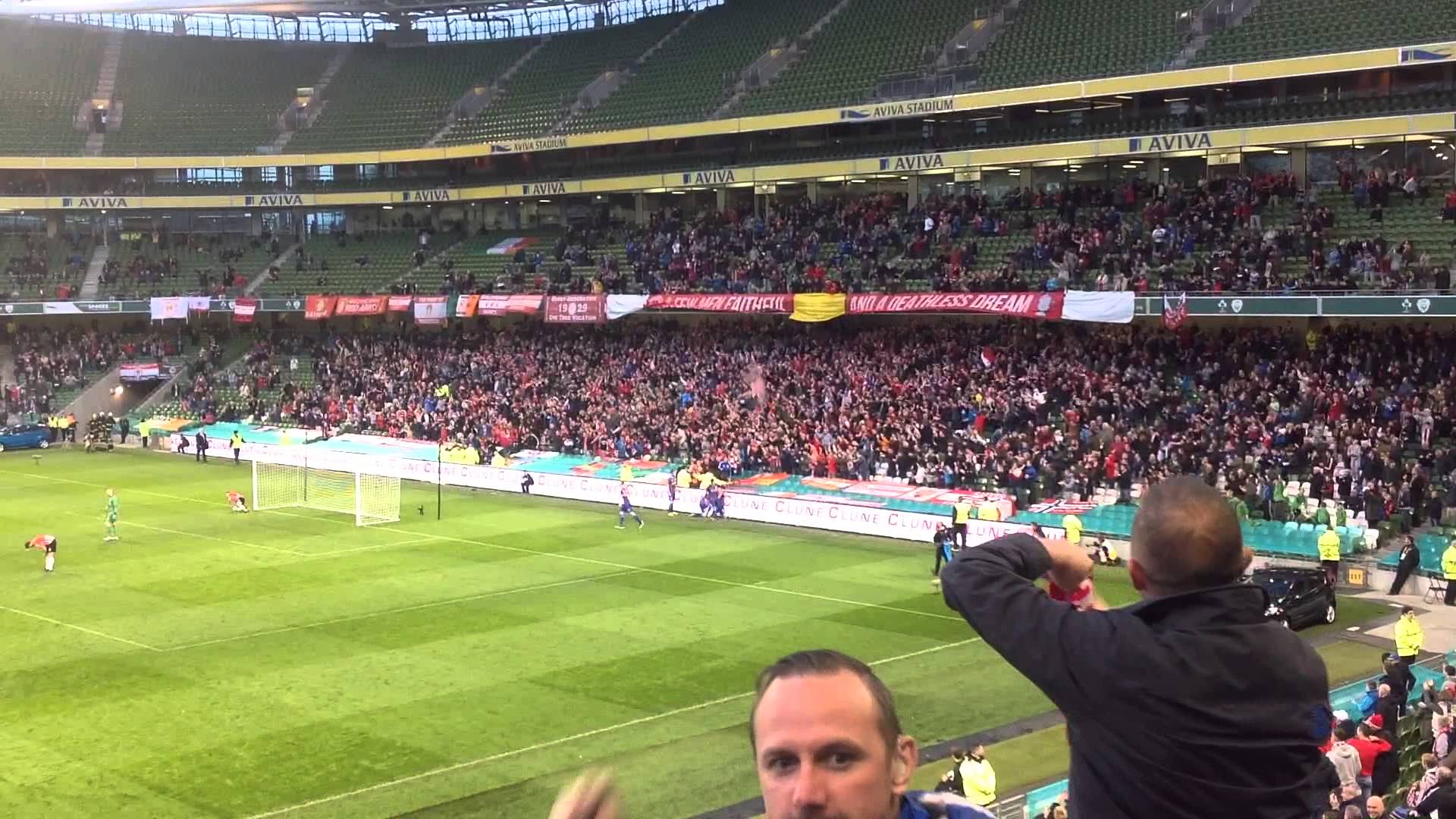 It must be remembered that due to the popularity in Ireland of and the interest in English soccer teams playing just a few miles across the water, it is difficult to be precise when judging the popularity of soccer here compared to Gaelic football. However, a few figures can be interpolated. The FAI has an average annual income of about forty-million this can be compared with the GAA’s of in and about sixty-five. Again it should be noted that the GAA’s income is derived from not only football but also hurling and its other Gaelic games. 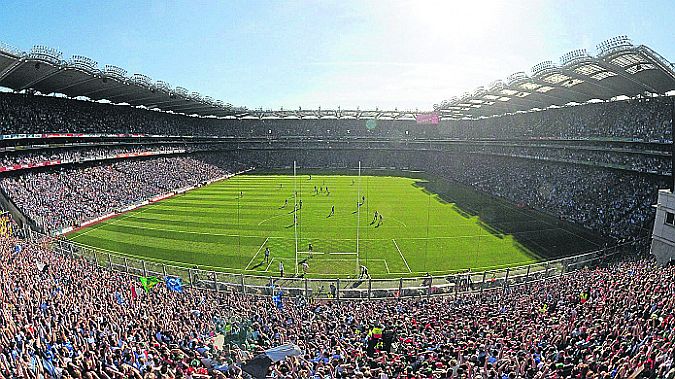 Gaelic Football receipts are responsible for the lion’s share of GAA income — about sixty per cent more than hurling and when this is considered it shows both sports profitability to be roughly neck and neck. About 375,000 spectators attend a League of Ireland match per year as compared to the 517,000 that will attend a Gaelic Football Senior Game. 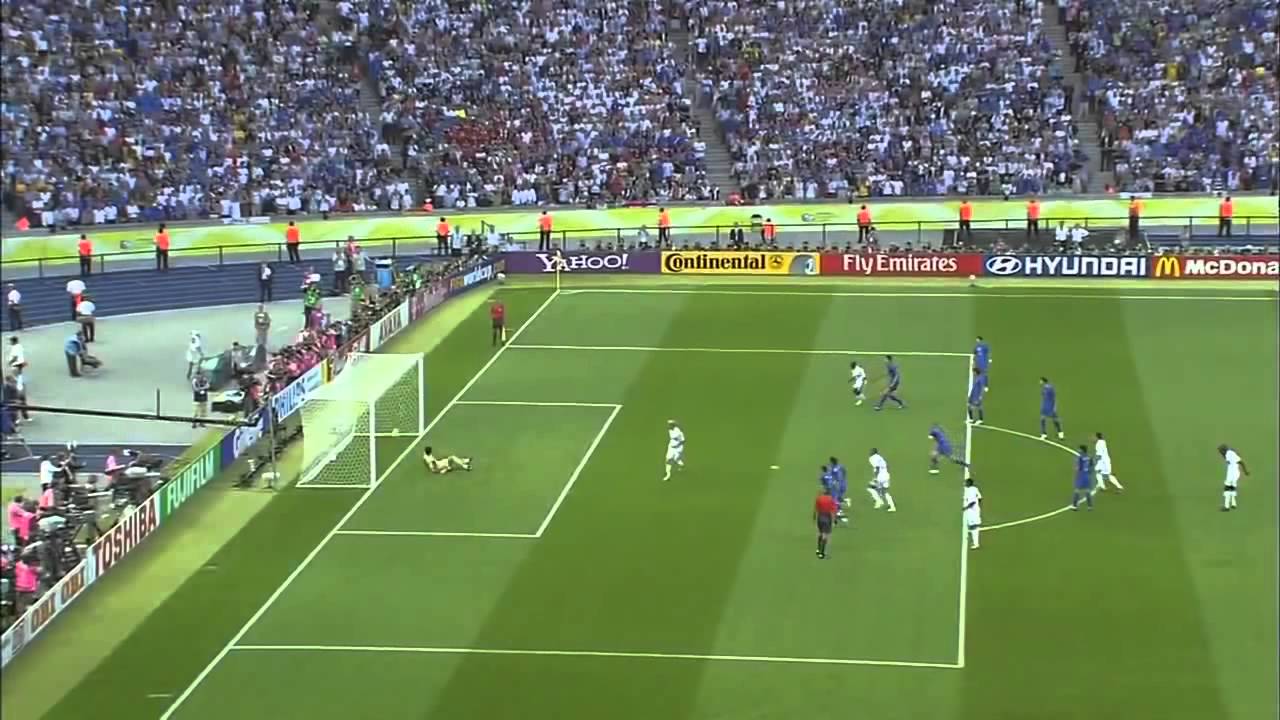 While Gaelic Football is played in a few countries abroad, mainly by Irish ex-pats and while there is the strange Australian Rules game played down-under, it has to be admitted that Gaelic doesn’t have the same international following that soccer has. Globally, soccer is played by an estimated two-hundred and forty million people in two hundred countries.

Whereas in Ireland, Gaelic football is played in every county with the exception of Kilkenny and Tipperary, where children are born with a hurl clasped in their tiny hands and football is considered by most to be a sinful waste of time. 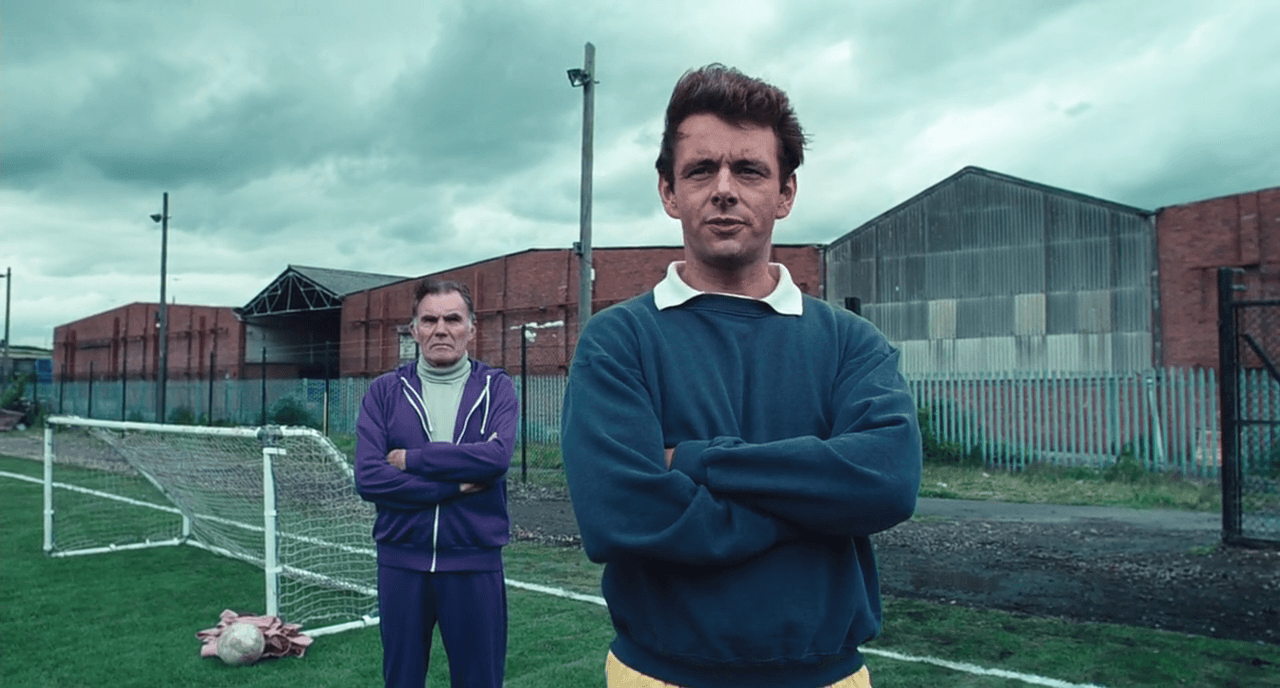 Bend It Like Beckham, Escape To Victory, The Damned United and Shaolin Soccer are just a few of the soccer movies that have broken box office records globally. Even in the sphere of music, some soccer songs have been used to pump up supporters; World in Motion, The Cup of Life (La Copa De La Vida,) Football’s Coming Home, and of course Ole, Ole, Ole are some of the better known. While Gaelic Football doesn’t quite match up to soccer on the pop-culture front, it has to be said that you wouldn’t find too many soccer supporters painting their cars in the county colours for the drive to Croke Park for a September Sunday drive. 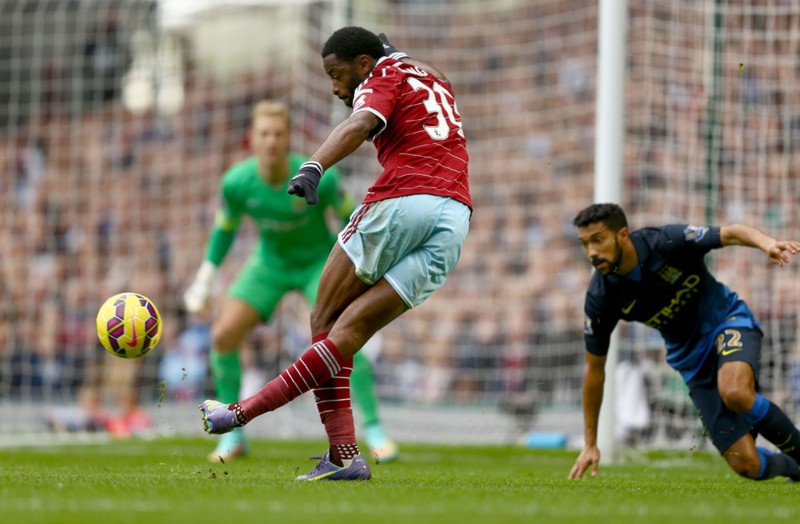 There is an old joke which goes; how many soccer players does it take to change a light bulb? Answer: eleven, one to stick it in and another ten to surround and kiss him after he does it. Ok, that may not be very fair but it is fairly accurate. Soccer though apart from the dramatics of feigned injury and made up fouls is game that demands great skill, dexterity and a lot of fancy footwork. 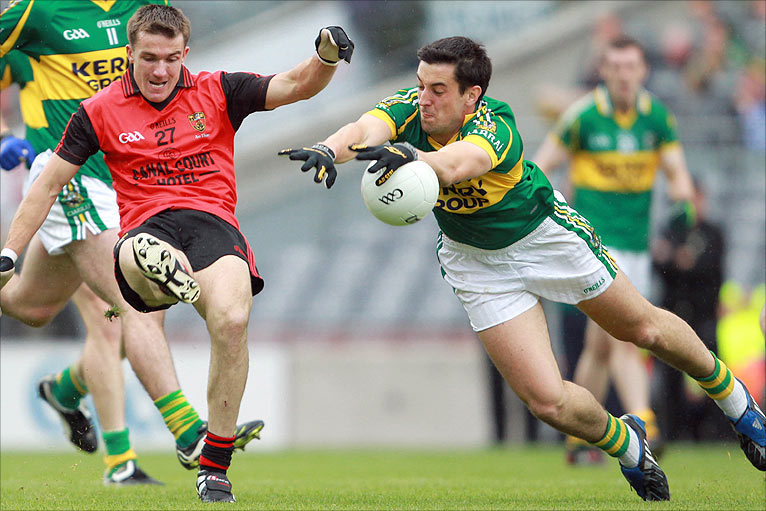 Gaelic, on the other hand, is considered more of a harder game, harsh tackles and requiring not only a high level of fitness but also a high pain threshold. The other aspect is that the Gaelic footballer who plays in a county or national match on a Sunday will be back teaching kids or be delivering oil on Monday morning; its “stars” are more men of the people than the professional soccer “heroes” which we have all come to love or hate.

Whichever sport you prefer, one thing that can be guaranteed is that with the Soccer World Cup this summer and the Gaelic Football Championships all to play for, we have an interesting few weeks ahead to look forward to!