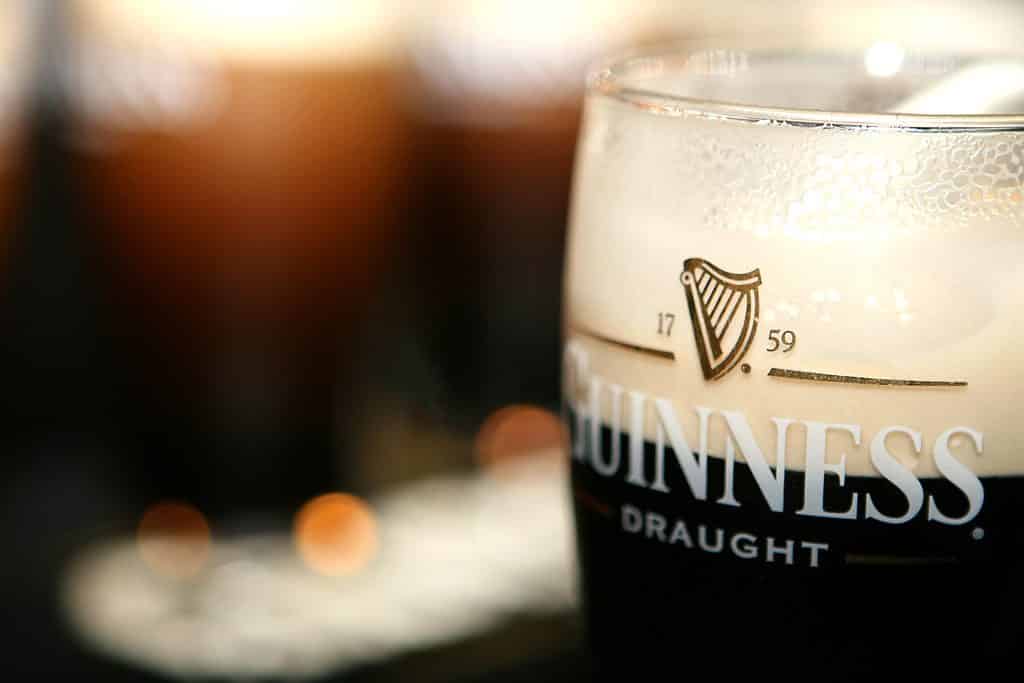 You could ask any Irish person, and they would, no doubt, tell you that Guinness truly does taste better in Ireland.

But, for any of you who were growing sceptical, or if you’re a tourist looking for yet another reason to visit the Emerald Isle, here it is: a study reveals that scientists prove Guinness really does taste better on the Emerald Isle!

Guinness is known worldwide. Except for Coca-Cola – which is inherently American – Guinness is probably the only other beverage that has defined a nation.

Not only is it as popular today as ever, but its iconic branding seems to have saturated every single market across the world. And, no matter how far you roam, it seems an Irish person can always find a little slice of home in the shape of a cold pint of Guinness in any city across the world.

Arthur Guinness invented the much-loved Irish stout in the St. James’s Gate brewery in Dublin (which is still active today), and while breweries churn out barrels of the “black stuff” (Guinness) all over the world, it is argued by Irish-locals that it always tastes better on home soil.

A study undertaken by the Institute of Food Technologists consisted of a “taste survey” across 33 cities in 14 countries. The test only included those who are not “expert tasters” – just regular citizens of humanity. 103 people took part in the process which brought them, over the course of the study to 71 pubs tasting Guinness.

Topics under scrutiny in the test included pub ambience and atmosphere, the appearance of the Guinness, its flavour and the aftertaste.

Participants used a Visual Analogue Scale from one to 100 which took into account the above factors and gave each “Guinness experience” a numerical value. 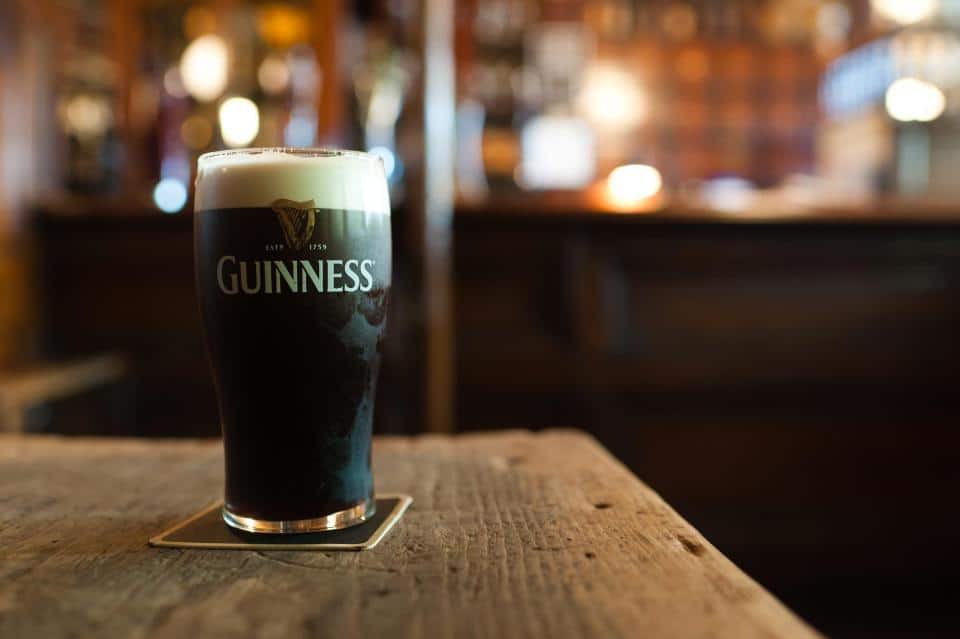 The outcome of the study suggested that it is true that Guinness is more enjoyable in Ireland.

What was also proven in this study is that Guinness does not “travel well”, which is a concept that has been argued for years.

Beer and beverage aficionado Pete Brown explained in his interview with the Daily Mail that it is likely that belief that Guinness takes better on the Emerald Isle is purely psychological, “Drinking Guinness in Ireland is always going to be more enjoyable than in London or Paris”.

He reasonably argues that “There is a feeling of authenticity that you associate with drinking a beer in its true home, so the ambience you feel in an Irish pub would be like no other.”

Another element which may affect the those doing the Guinness taste test in different cities is the popularity and demand for the “black stuff”, “In Irish pubs, you can order a Guinness knowing that the tap has been flowing all day, so you’ll never get a pint which has sat in the pipes for an hour. Whereas in London, it could have been there all day.”