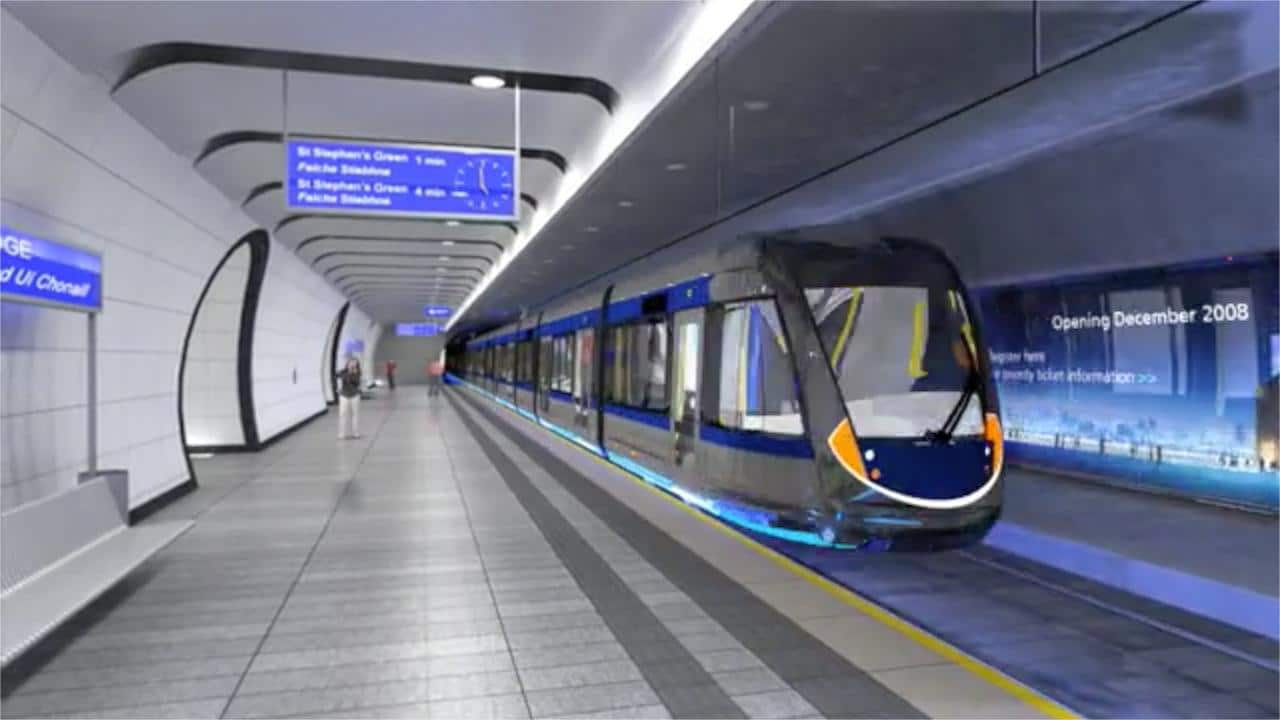 Dublin is set to have an impressive new metro system

Dublin is an electric city. As tourism continues to boom and jobs are aplenty – in recent years, as we see the final shards of the Irish Recession fade into the background – Dublin is more prosperous than ever.

Streets are abuzz, and even though affordable housing is a major huddle currently topping agendas across the country, it seems like more and more people are making the move to Dublin city.

With over 1.3million people living and working across the city and county of the capital, and small city vibes catapulting traffic congestion above any level of normalcy, citizens have cried out for improved transport in and around the city.

Government and private plans for an underground rail service are on the cards, and here is what we know so far!

There are three major types of transport in Dublin as it stands. 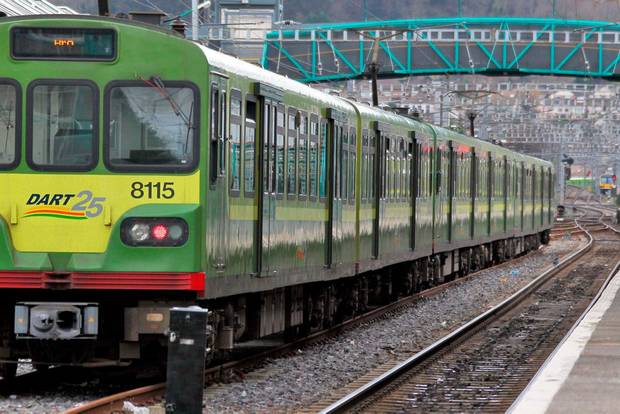 Over 80,000 people use this mode of transport every day. As of January 2018, a new and improved timetable with more regular services was introduced. 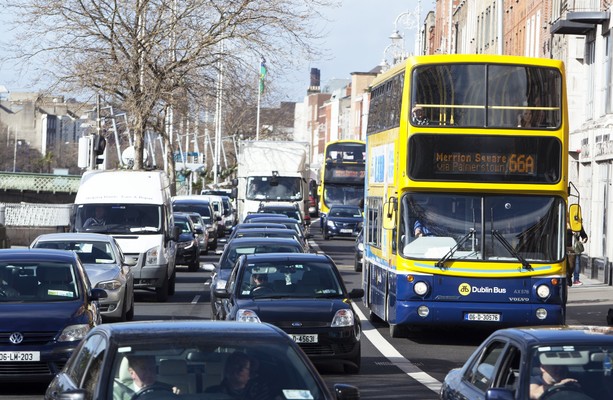 Dublin’s classic mode of transport is the bus. There are over 110 cross-city bus routes in Dublin, as well as a selection of night buses. Bus Éireann services connect Dublin to the rest of the county and tour buses are a pretty popular feat, too. 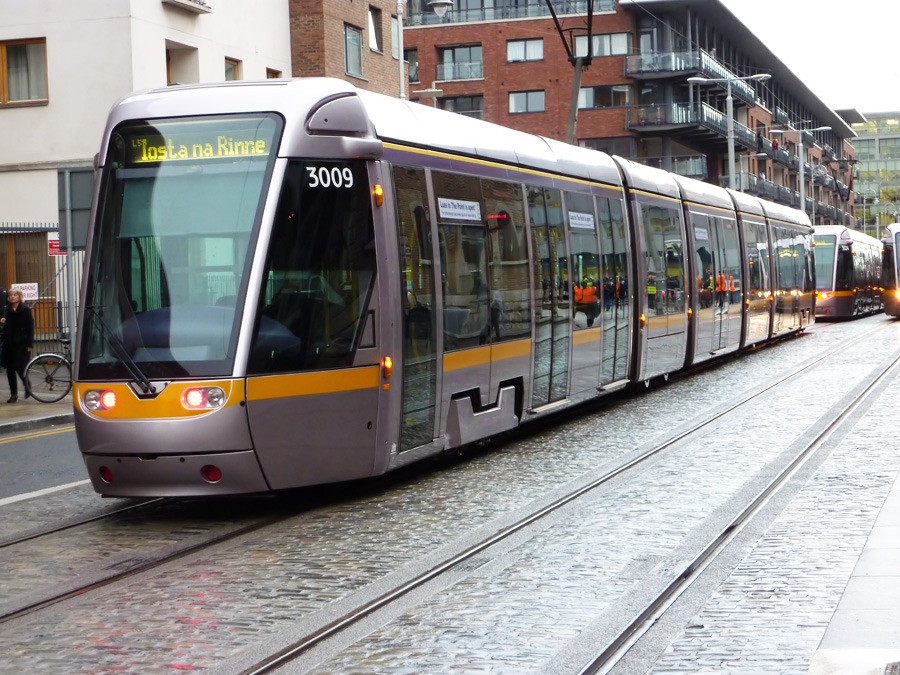 The Luas is Dublin’s newest transport link, which has only recently finished its expansion. An estimated 90,000 use Luas services daily. This overground light rail, or tram, now has two lines which connect.

The Red Line “runs in an east-west direction through the city centre, north of the River Liffey, before travelling southwest to Tallaght”.

The Green Line runs from Brides Glen through the Southside of Dublin, into the city and on to the Northside (connecting up with the Red Line) and running all the way to Broombridge. 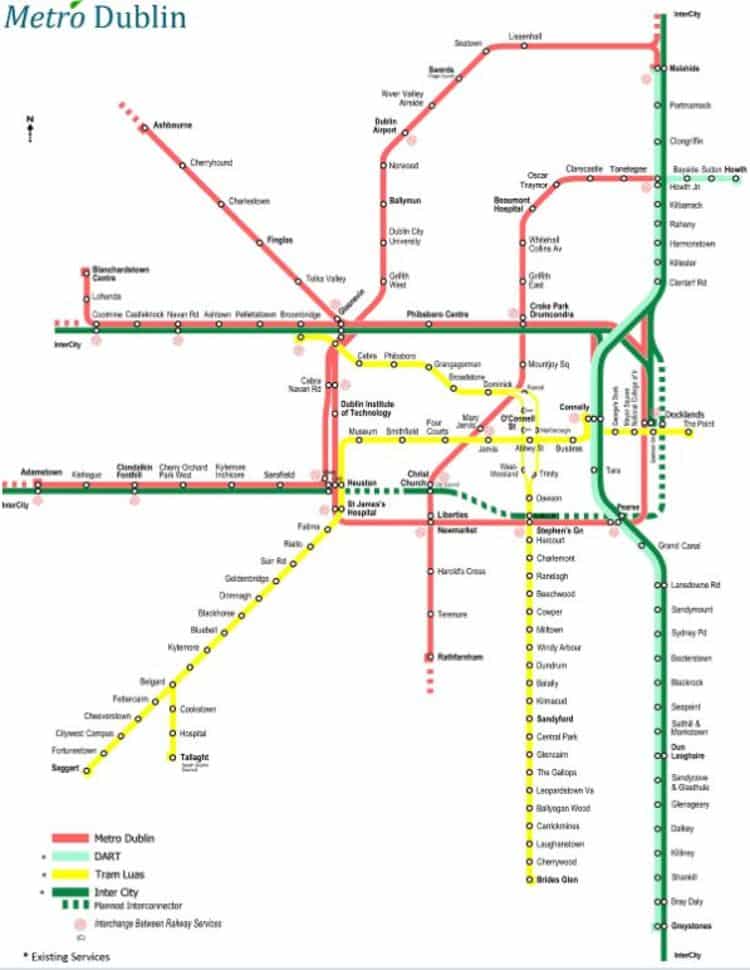 So, what’s new? This week, CEO of Dublin Metro Services took to the airwaves to discuss the new suggested plan for the future of Dublin transport.

Speaking on Newstalk, Jed van der Poll expressed the new initiative which would introduce a much anticipated Dublin underground rail system in the city, as early as 2025. The project would see lines run across Rathfarnham, Ashbourne, Adamstown Swords, Donaghmede and Blanchardstown, to name but a few.

It was suggested that these new transport hubs – 19 to be exact – would link up existing Luas, Dart and Bus links, enhancing functionality and efficiency across Dublin’s transport system.

Based the underground Metro plans, which were designed in Madrid by architect Manuel Melis Maynar, this seems to be the most efficient, affordable and forward-thinking plan to propel Dublin transport into the future.

What Will It Cost Us?

So another transport expansion, you say. What will it cost us, you say. Well, as a matter of fact, if all goes ahead to plan, as stated recently by the CEO of Dublin Metro Services: not a cent.

According to CEO, Jed van der Poll, there is a private investor(s) backing this scheme, and the project, which should cost in and around €9 billion euros, is to be paid by private financing.

Although most of the route will live underground, there will be a fair portion on street level, and with a project as mighty as this is due to be, one thing we can be sure of is severe disruption to traffic flow and local businesses.

This, however, is unavoidable. It is going to happen at some time or other, and all we can hope for it that is dealt with as swiftly and sensitively as possible.

Last year, rumours circulated that some Southside homes and apartment complexes would be in the firing line and could potentially be demolished as the tracks go down, but this has yet to be set in stone.

When Can We Expect It?

All in all, the Dublin Metro is part of Government’s Ireland 2040 infrastructure plan and is certain to happen. The recent statements by Jed van der Poll suggest, however, that we may see completion as early as 2025, and for not a cent of tax payer’s money.