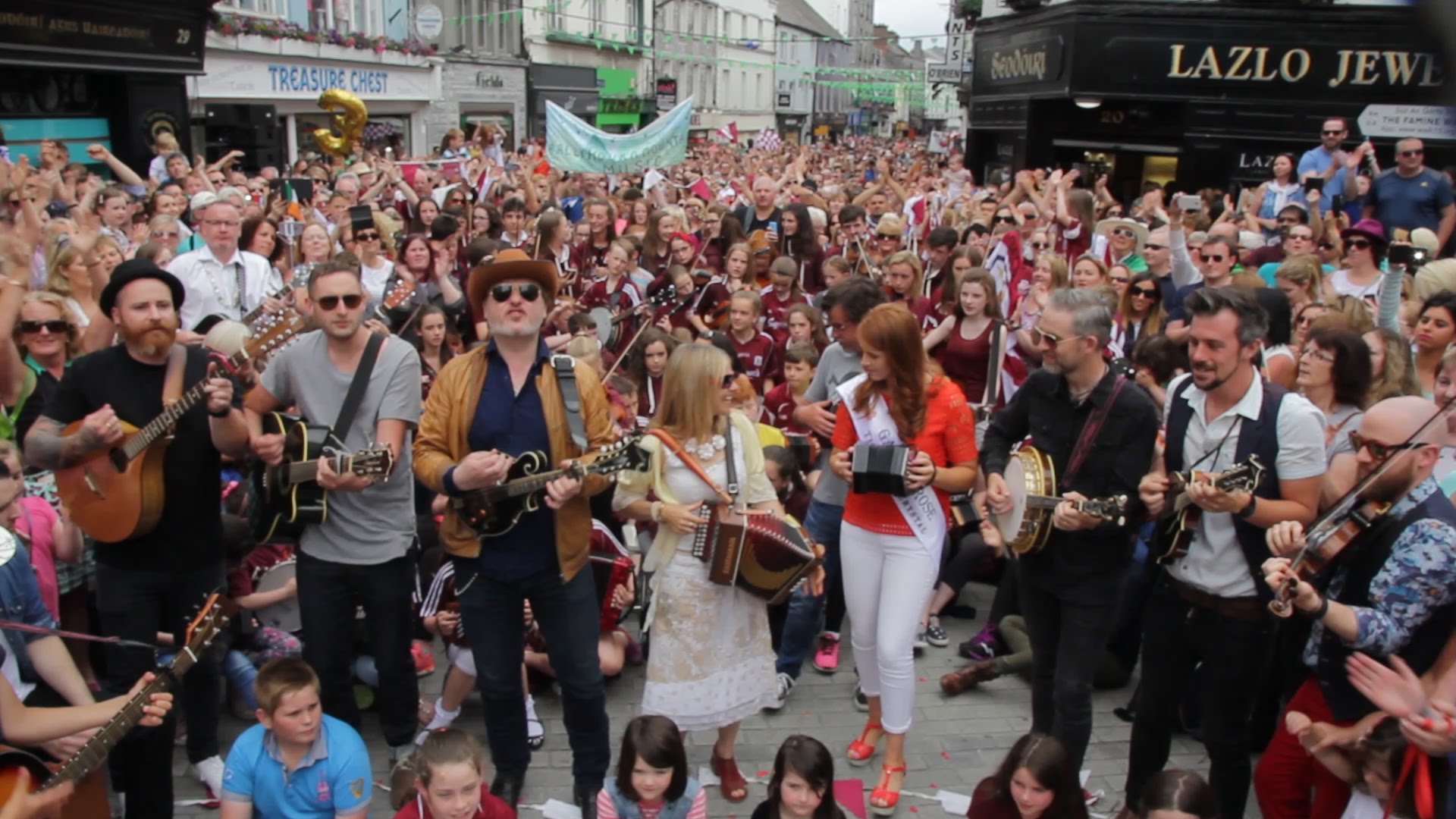 The internet is loving this viral video, and rightly so!

15,000 people took part in a record-breaking performance of the classic tune ‘Galway Girl’ in 2016 during as part of the Galway’s bid at becoming the European City of Culture for 2020. The crowd put on a brilliant performance which will certainly help the city’s bid.

This performance is by far the biggest street performance of the classic Steve Earle song ‘Galway Girl’. The amazing performance was filmed on the June 11th, 2016.

Watch the Amazing video below: