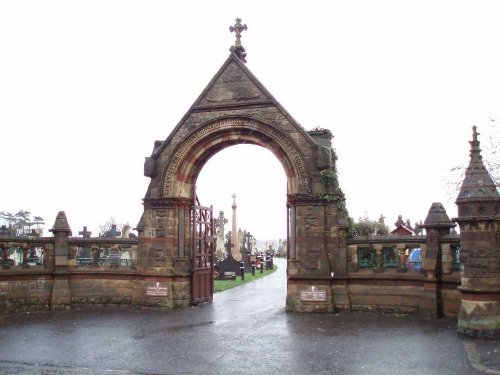 Milltown Cemetery) is a large cemetery in west Belfast. It lies within the townland of Ballymurphy, between Falls Road and the M1 motorway. We have compiled a list of the most famous graves,  and many of the people on the list continue to divide opinion, decades after their death. 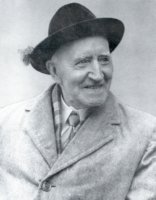 Cathal O’Byrne was an Irish singer, poet and writer. He joined the Gaelic League in Belfast and became a popular singer and storyteller. He was a stage manager of the Ulster Theater and would even become involved with the IRA, likely a member of the military council. In 1921 O’Byrne travelled to America as a freelance journalist and opened a bookstore. He would return to Ireland after raising $100,000 for victims of the Belfast riots through White Cross. He was a devout Catholic and even interviewed the Pope. Known for his dandified dress style, Cathal remained a bachelor his entire life. O’Byrne suffered from a stroke one month before his death on 1 August 1957. He is remembered as an important figure in the Celtic revival in the North of Ireland. 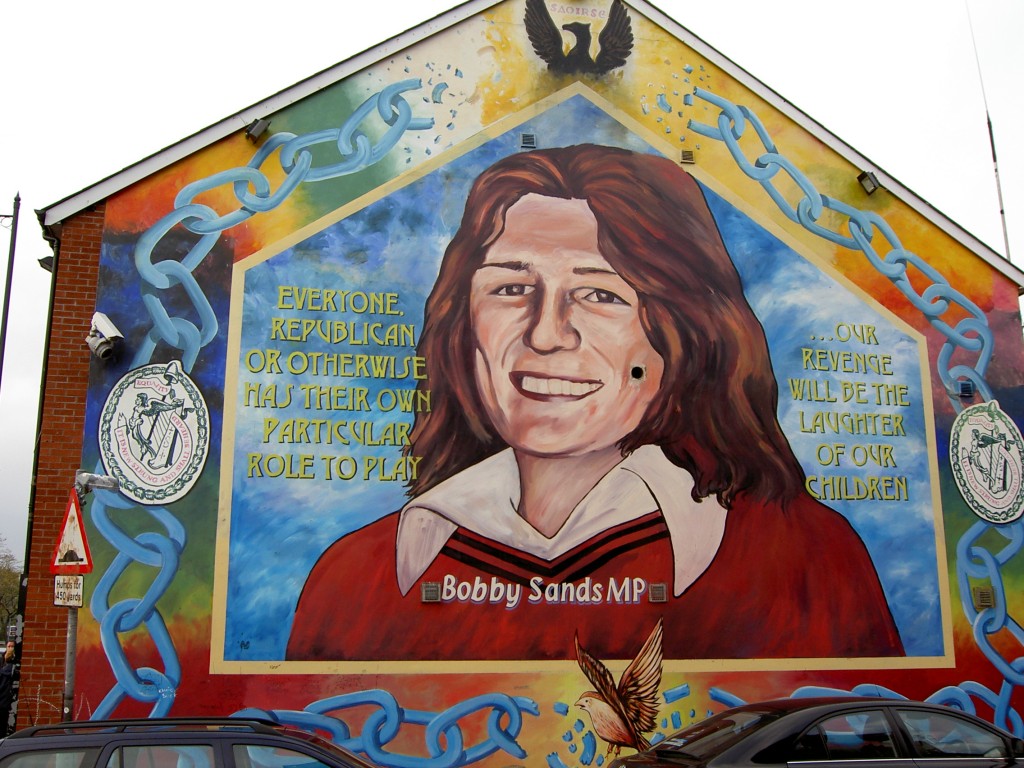 Probably the most famous and visited graves in Milltown in the Republican plot. He was the leader of the 1981 hunger strike in which Irish republican prisoners protested against the removal of Special Category Status. During his strike he was elected to the British Parliament as an Anti H-Block candidate. His death was followed by a new surge of Provisional IRA recruitment and activity. International media coverage brought attention to the hunger strikers, and the republican movement in general, attracting both praise and criticism. 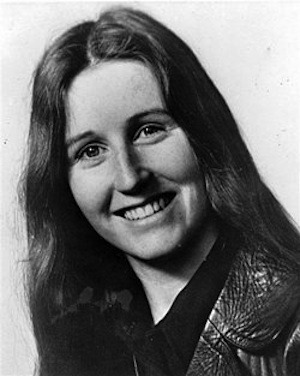 Mairéad Farrell was an Irish volunteer of the Provisional Irish Republican Army (IRA). She was killed by Special Air Service (SAS) soldiers during Operation Flavius, a British Army operation to prevent a bombing in Gibraltar. The manner in which her and two other IRA men were killed was highly controversial, leading to the European Court of Human Rights ruling that the killing was disproportionate as there was no immediate threat as the three that were killed were unarmed. The funeral also made media headlines as an armed loyalist Michael Stone killed three people and injured more than 60 people in what became known as the “Milltown Massacre”. 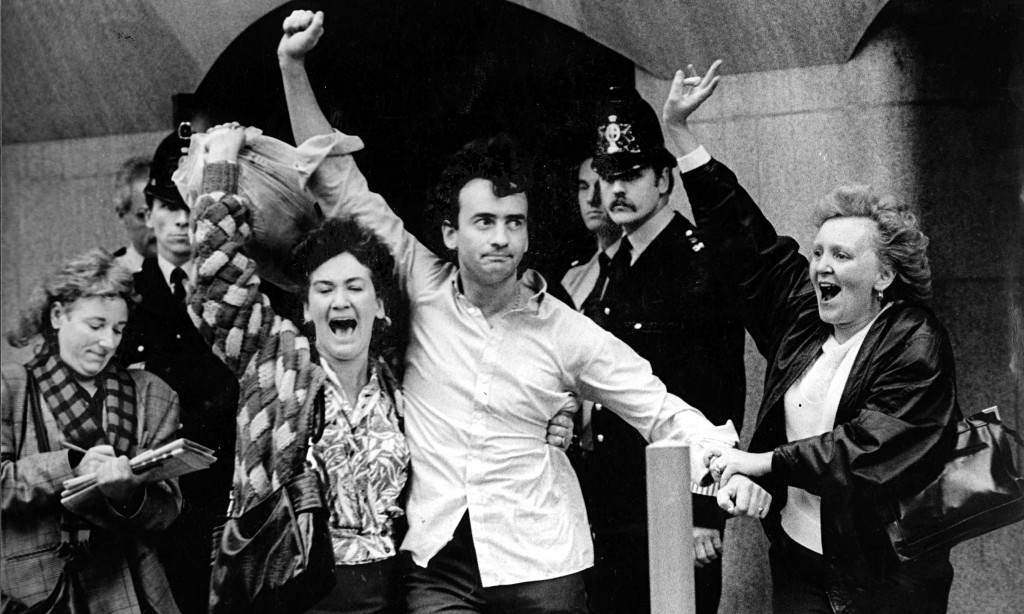 Gerard Conlon, usually known as Gerry Conlon, was a member of the Guildford Four who spent 14 years in prison after being wrongly convicted of being an IRA bomber. His fight to clear his name was a long struggle and a story so touching that it became a hit movie ‘In the name of the Father’. His father, Giuseppe Conlon, unfortunately, died in prison without having justice. He is also buried in Milltown. 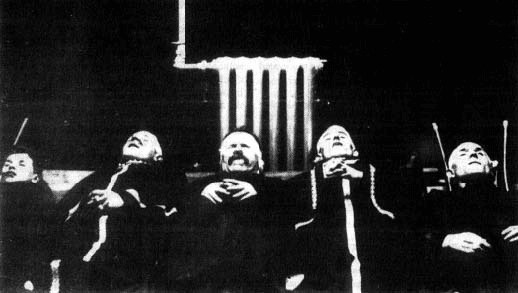 On the 24th March 1922 one of the worst atrocities that ever occurred in Belfast.  Six Irish Catholic civilians were shot dead and two wounded by policemen of the Ulster Special Constabulary (USC) or Royal Irish Constabulary (RIC). The policemen broke into the family home and murdered the innocent family in a cold-blooded sectarian attack. The dead were aged between 15 and 50 and all but one were members of the McMahon family. The policemen broke into their house at night and shot all eight males inside. The family are buried in a big grave in Milltown Cemetery. 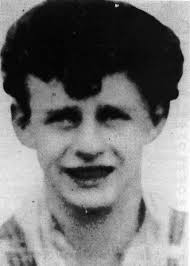 Tom Williams, was a volunteer in C Company, 2nd Battalion of the Belfast Brigade in the Irish Republican Army from the Bombay Street area of Belfast, Northern Ireland. At the age of 19, he was hanged in the Crumlin Road Gaol for his involvement in the murder of Royal Ulster Constabulary (RUC) police officer named Patrick Murphy during the Northern Campaign.

Charles Patrick “Charlie” Tully was a famous footballer of Celtic Football Club and Belfast Celtic. Charlie’s skill quickly earned him the reputation as a Celtic great after an outstanding performance against Rangers in a 3-1 victory at Celtic Park where it was reported ‘Tully dribbled about almost at will.’ ‘..The miraculous Irishman bewildered, badgered…. mesmerised Rangers..’ This catapulted Tully to the status of cult hero and the beginning of ‘Tully Mania’ when Tully cocktails were sold in pubs; Tully ties in shops and green Tully ice cream in cafes. He is hailed as one of Celtic’s best ever players. 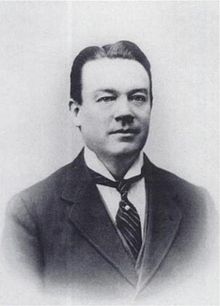 Joseph Devlin, also known as Joe Devlin, was an Irish journalist and influential nationalist politician. He was a member of parliament (MP) for the Irish Parliamentary Party in the House of Commons of the United Kingdom of Great Britain and Ireland, and later a Nationalist Party MP in the Parliament of Northern Ireland. 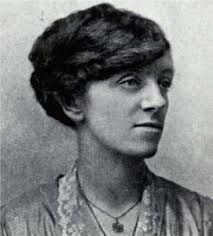 Maria Winifred Carney, known as Winnie Carney, was a suffragist, trade unionist and Irish independence activist. She was James Connolly’s personal secretary and she was present with Connolly in the Dublin General Post Office during the Easter Rising in 1916. Carney was the only woman present during the initial occupation of the building, which she entered armed with a typewriter and a Webley revolver. Born in Bangor, County Down, her family moved to the Falls Road in Belfast when she was a child. Carney was educated at the Christian Brothers School on Donegall Street in the city, later teaching at the school. 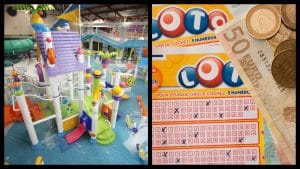 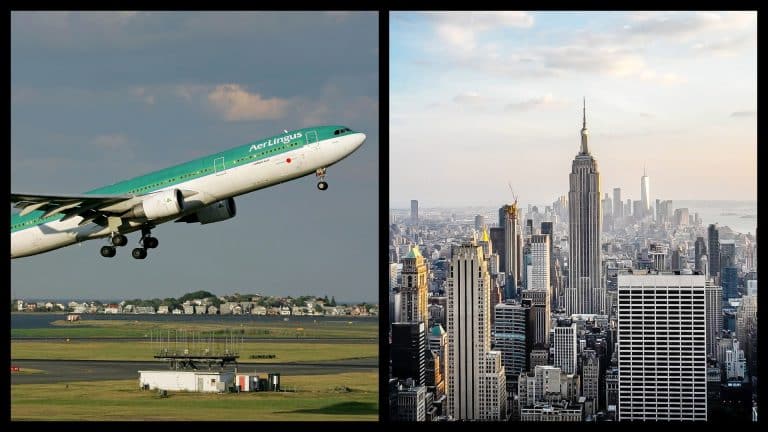