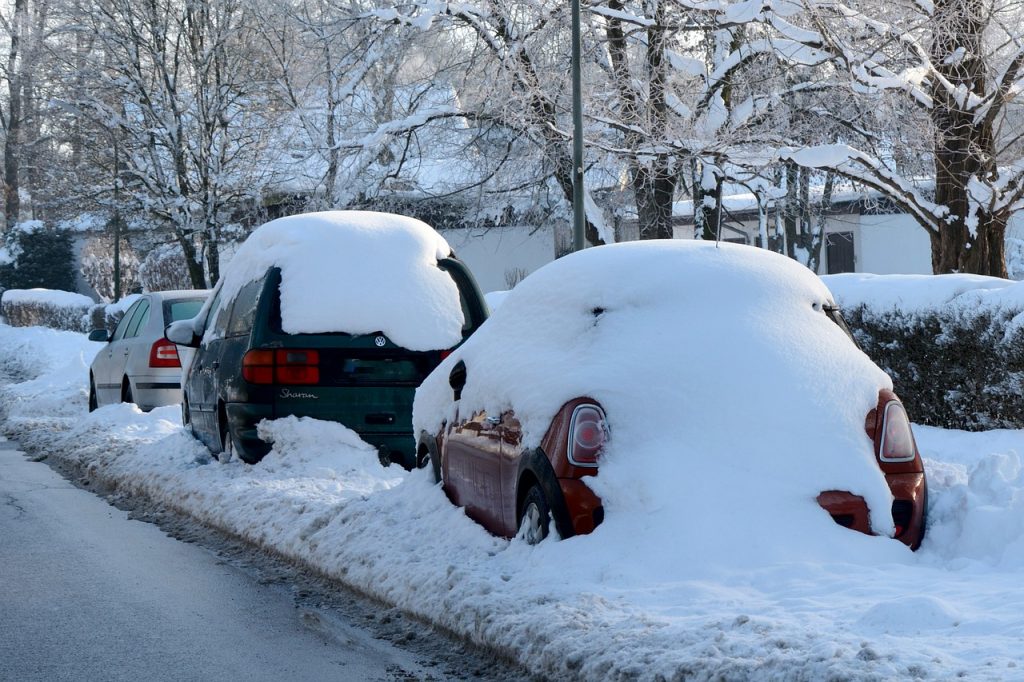 Communities have plummeted into sub-zero snow and icy conditions as Met Éireann – Ireland’s national meteorological service and leading forecaster – issue a Yellow snow and ice warning which will remain in place until Saturday 2 February 2019.

A frenzy ensues across the Emerald Isle as freezing conditions, ice and snowfall insist that Winter has finally, fully blossomed. Overnight, snow has fallen across the country putting motorists and members of the public at risk.

They went on to say, “snowy conditions are affecting routes around the areas of Letterkenny, Milford and Buncrana in Donegal…Gardai are advising motorists to avoid the Sally Gap (R759) in Wicklow as this route is impassable following snowfall.”

The AA also advised that “Gardai report especially slippery conditions in the Kanturk area of Cork, with the Newmarket/Rockchapel Rd (R576) is impassable due to snow.” 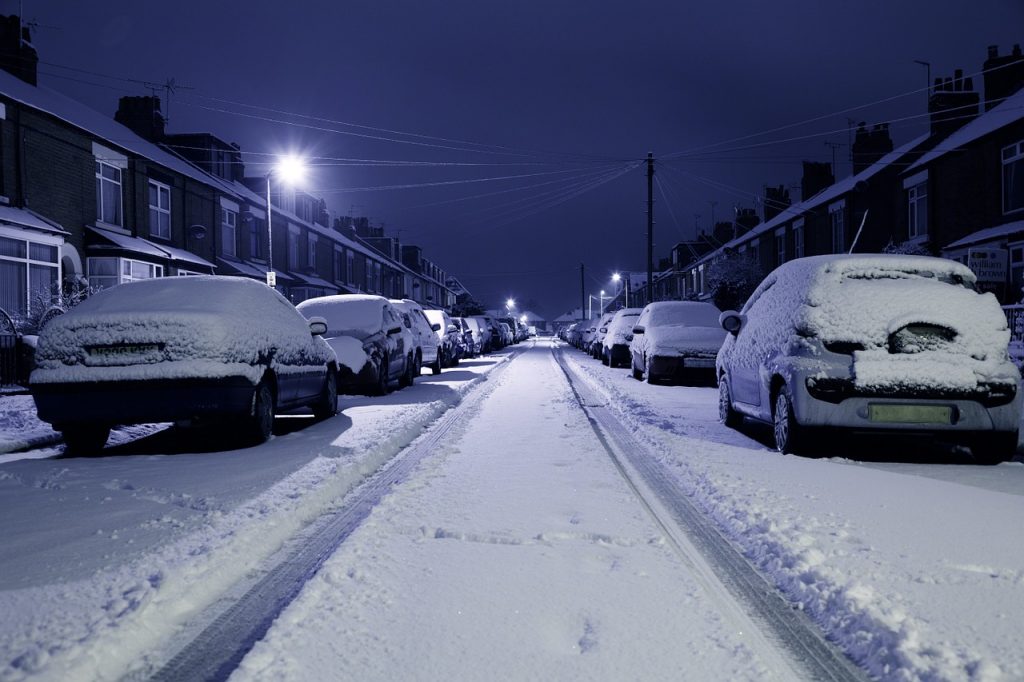 It is forecasted that this is only the start of the harsh conditions, which have had a stronghold on Northern England and mainland Europe for some time now.

Following the Yellow snow and ice warning, a Met Éireann spokesperson said that conditions would be “very cold this week with showers of hail, sleet and snow, frequent across the southwest, west and north… There is the potential for further significant snowfall in places on Thursday.”

Communities in the West of Ireland and Midlands are to expect the most severe conditions with temperatures as low as -3C [degrees celcius] expected – although wind-chill and the “feels like” function on most smartphone weather apps will suggest much cooler temperatures.

The Road Safety Authority (RSA) has issued advice for motorists in these sub-zero conditions concerning tyre integrity and road-worthiness. It is advised that the thread depth is 1.6mm (which is above the legal minimum).

The RSA has also insisted that motorist check that their windscreen wipers and lights are working fully and effectively before attempting to navigate icy roads.

The AA Roadwatch also issued statements asking motorists to exercise caution. A spokesperson advised road-users to “slow down and keep a safe distance between you and the driver in front…Remember stopping distances are 10 times longer in ice and snow, and that gentle manoeuvres are the key to safe driving.”

One of the biggest threats we face as a community is the lives of people sleeping rough on the streets throughout these sub-zero temperatures. This is a major concern which has been taken to the government in the hopes of instigating an emergency initiative for extra beds.

It is said that there are approximately 80 people sleeping rough according to Anthony Flynn, a spokesperson for Inner City Helping Homeless charity. And, although this number has dropped a whopping 55% since December 2018, a very real threat – the risk of death – to the lives of people sleeping on the streets is undeniable.