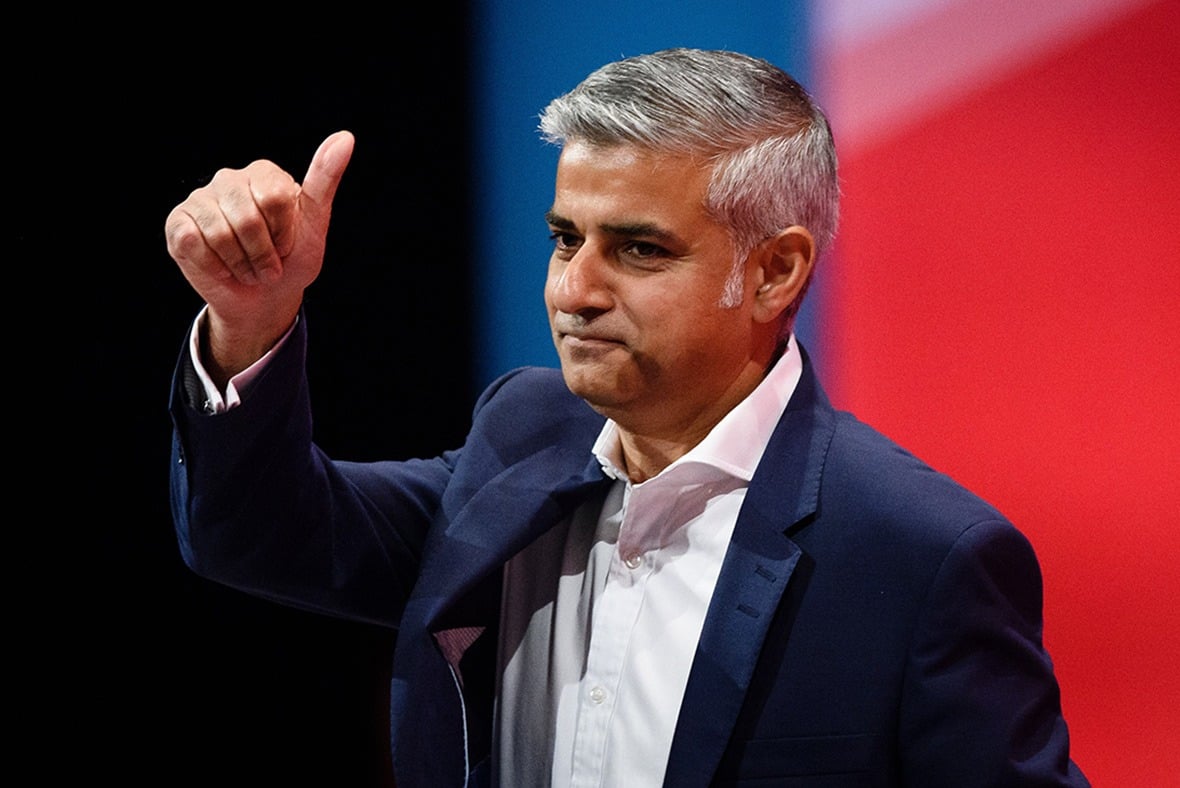 You heard right, the Mayor of London has gone on record to attribute some of London’s greatness to its Irish residents.

The mayor, Sadiq Khan, is the capital of Britain’s first ever Muslim mayor, born and bred in the metropolis, so, it’s safe to say he knows the area and its residents pretty darn well. He has been in office since 9 May 2016 and is on a four-year, renewable term.

A Credit To The Irish

In an interview with the Irish Post some years ago (26 April 2016, to be exact), he went on record celebrating the Irish people’s contribution to London community and city.

In the interview, in which Khan shows his unabashed love for the Irish folk, he states, “I know just how much we owe the Irish community for the role they’ve played in making London great.”

Khan then goes on to celebrate Irish people from all industries, and all they do to contribute to the thriving metropolis: “Whether it’s the contribution of Irish teachers, nurses and doctors in our schools and hospitals, or the role of Irish entrepreneurs and businesses, we cannot underestimate the difference they make to our city.”

In the current light of Brexit and European politics, it is bittersweet to read the impassioned words of the London mayor who openly campaigned against Brexit, with his unwavering belief in unity. Instead of isolating communities he believes in building stronger ties, whether that be between Britain and Europe or Dublin and Belfast.

In the Irish Post interview conducted just days after winning the London election and only moments before stepping into office, he went on record to relate to the Irish and the path they chose, which lead them to the capital of Britain.

“Like many Irish people, my parents came to London to make a better life for themselves. My dad was a bus driver and my mum used to sew clothes to bring in extra money. We didn’t have much, but they were able to save up to buy a house for our family.”

Sadiq Aman Khan has been the Mayor of London since the 2016 election. The British politician served on the Labour Party and was Member of Parliament (MP) for Tooting from 2005 to 2016.

The left-leaning politician was born in London to a working-class British-Pakistani family. He studied law at the University of North London before working as a human rights solicitor and then going on to join the Labour Party.

Importantly, he is London’s first-ever Muslim mayor and the first mayor of an ethnic minority group. He has been listed in the Time 100 list of world’s most influential people and was given the tip as the potential future Prime Minister, by New York billionaire, Michael Bloomberg (also the previous Mayor to America’s mega-city).

Khan is currently serving a four-year renewable term and he is assisted in office by his deputy, Joanne McCartney, of the British Labour Co-operative Party.