“When I was just a little girl
I asked my mother, what will I be
Will I be pretty
Will I be rich
Here’s what she said to me
Que será, será.”
Whatever will be, will be.”

Every little girl wonders about her future, what type of man she will marry, what the future will hold, how many children she will have etc, etc. Most guys on the other hand just wonder about who will win the Champions League. But that’s just how it is, the difference between men and women; the battle of the sexes – if you will.

But if you are a betting man or even a betting woman it is possible based on past trends and future predictions — to write this article I had a look at the CSO census figures for 2016 — to take a stab at guessing who you’ll end up with living happily ever after.

Anyway enough chit-chat lets have a look at what your future spouse will be like.

1. Same or Opposite Sex? 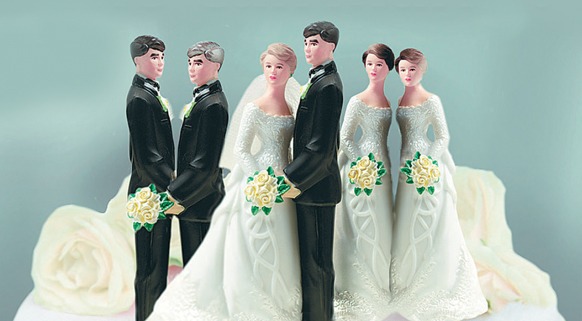 Chances are that you will marry someone of the opposite sex. “Really?” Yeah really. There were 22.626 people who got hitched in Ireland during 2016. Same-sex marriages accounted for 4.7% of all marriages in 2016. Considering that same-sex marriage only became legal in November 2015 this percentage is likely to rise over the coming years.

2. Where Will You Marry? 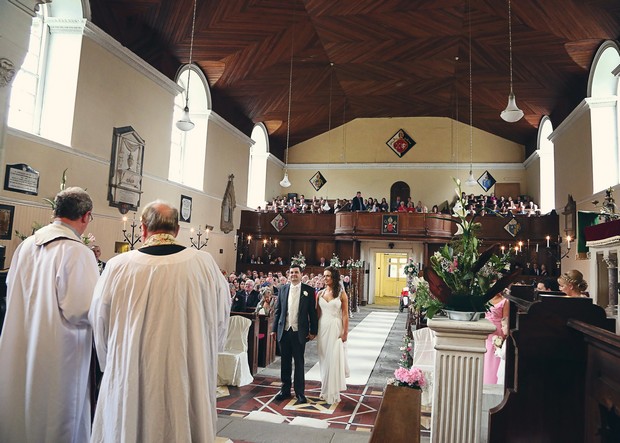 If you marry someone of the opposite sex you will more than likely use a church and there is a slightly higher than 50/50 chance that it will be a Catholic church.

During 2016 64.8% of all marriages involved a religious ceremony of one type or the other, 53.7% Catholic and 1.6% Church of Ireland. It worth noting however that civil marriage ceremonies are gaining popularity with almost 27% of couples choosing to go this route on their big day.

3. How old will you be when you marry? 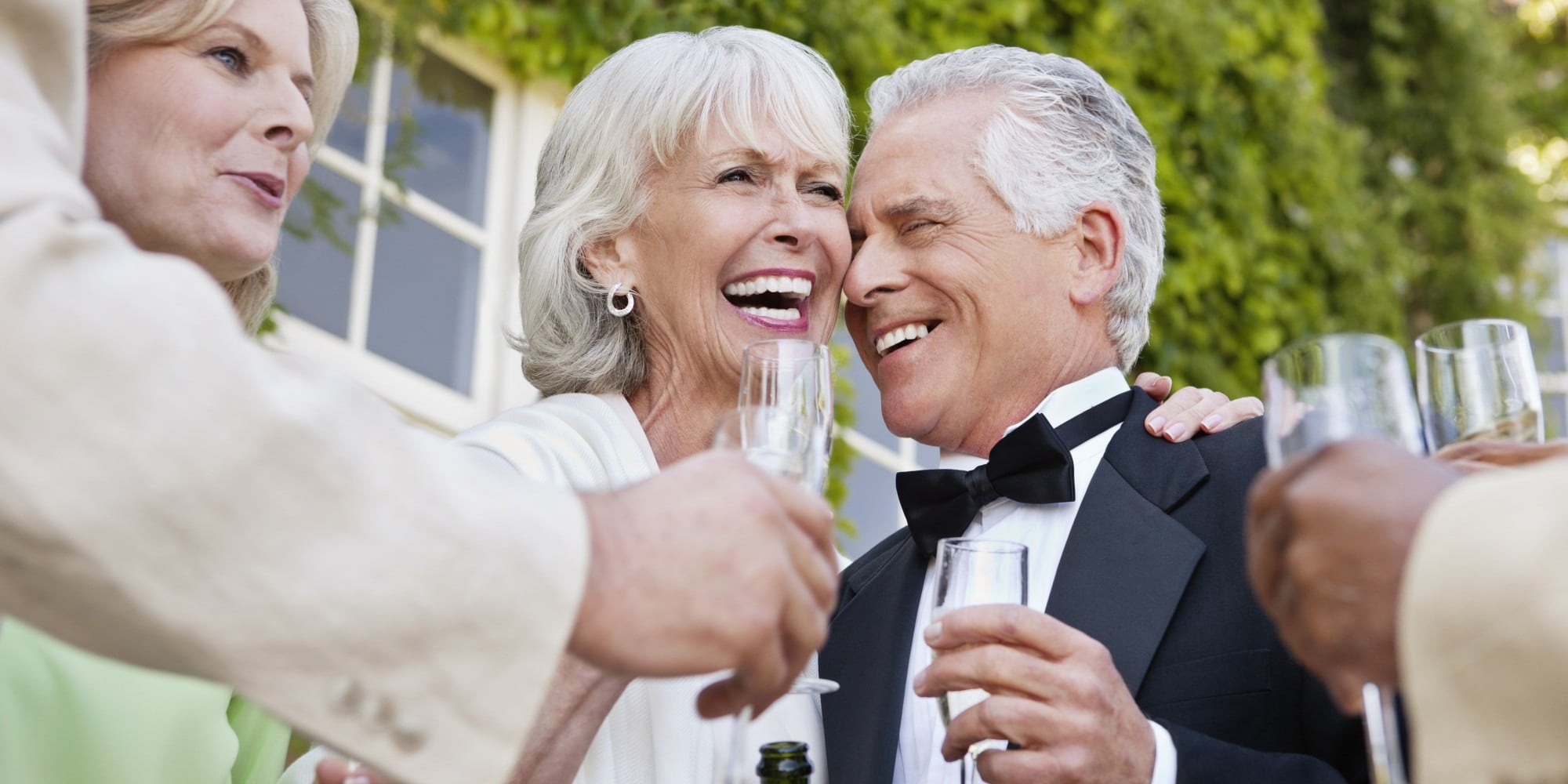 If you are a guy marrying a gal, you’ll probably be around thirty-five years and six months old when you marry. Women, on the other hand, are normally a tad bit younger with an average of 33.8 years. Now, if you’re a man in a same-sex relationship your average marriage age is 40.5 whereas for women it’s 41.

4. What time of the year will you get married?

If you end up marrying a person of the opposite sex, you will more than likely wed during the months of July or August and it will more than likely be either on a Friday or Saturday. More than a quarter of opposite-sex marriages in Ireland during 2017 took place in the months of July and August, with Saturday the 5th of August being the most popular day of the year with 251 marriages taking place in Ireland on that day.

5. When you get married it will more than likely be for the first time. 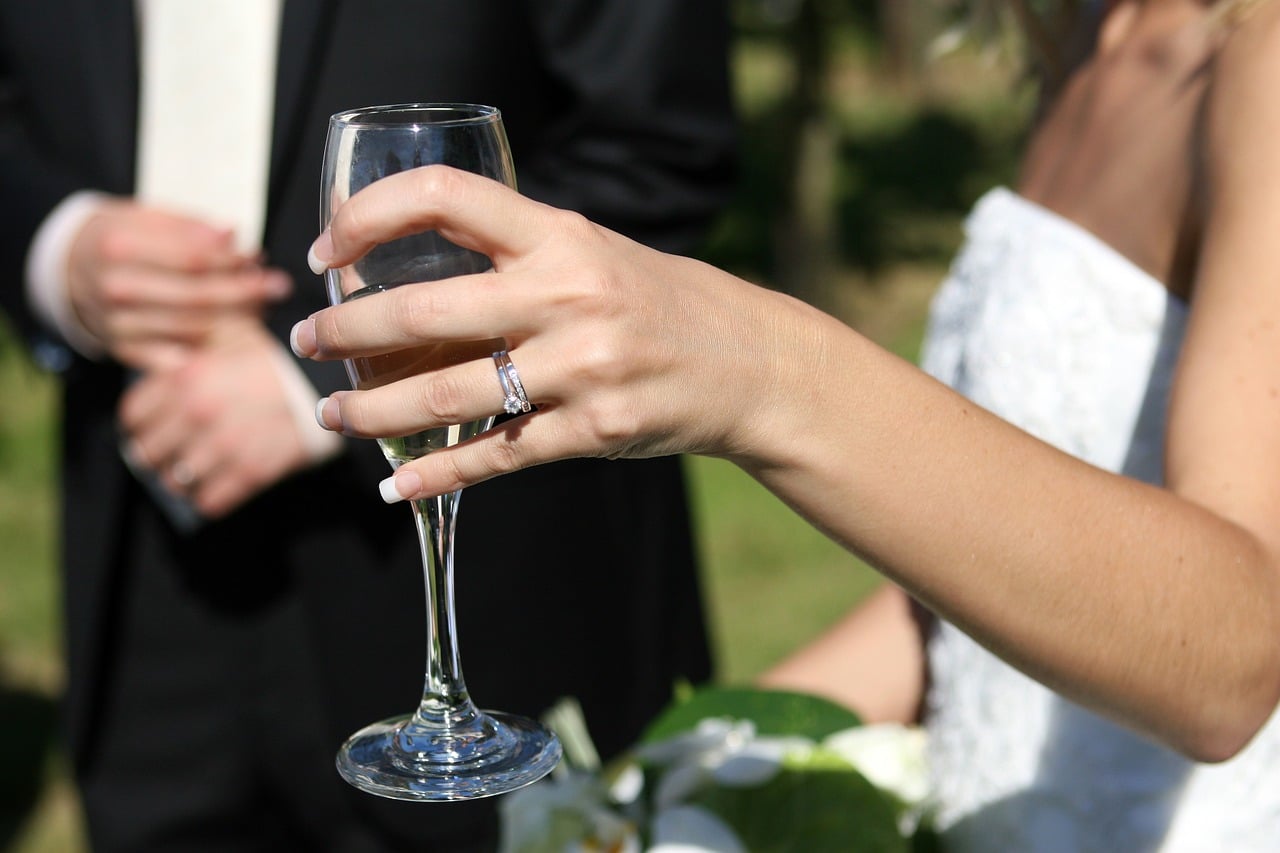 In 2017, 87.3% of couples getting married were doing it for the first time although there were 2,510 weddings which involved at least one divorced person and 563 weddings were both partners had been divorced.

Interestingly and probably for all sorts of reasons, men are much more likely to remarry after having been divorced; 39% of them doing so. But for women, the numbers which remarry is lower at 28% – women being better at learning from their mistakes perhaps? 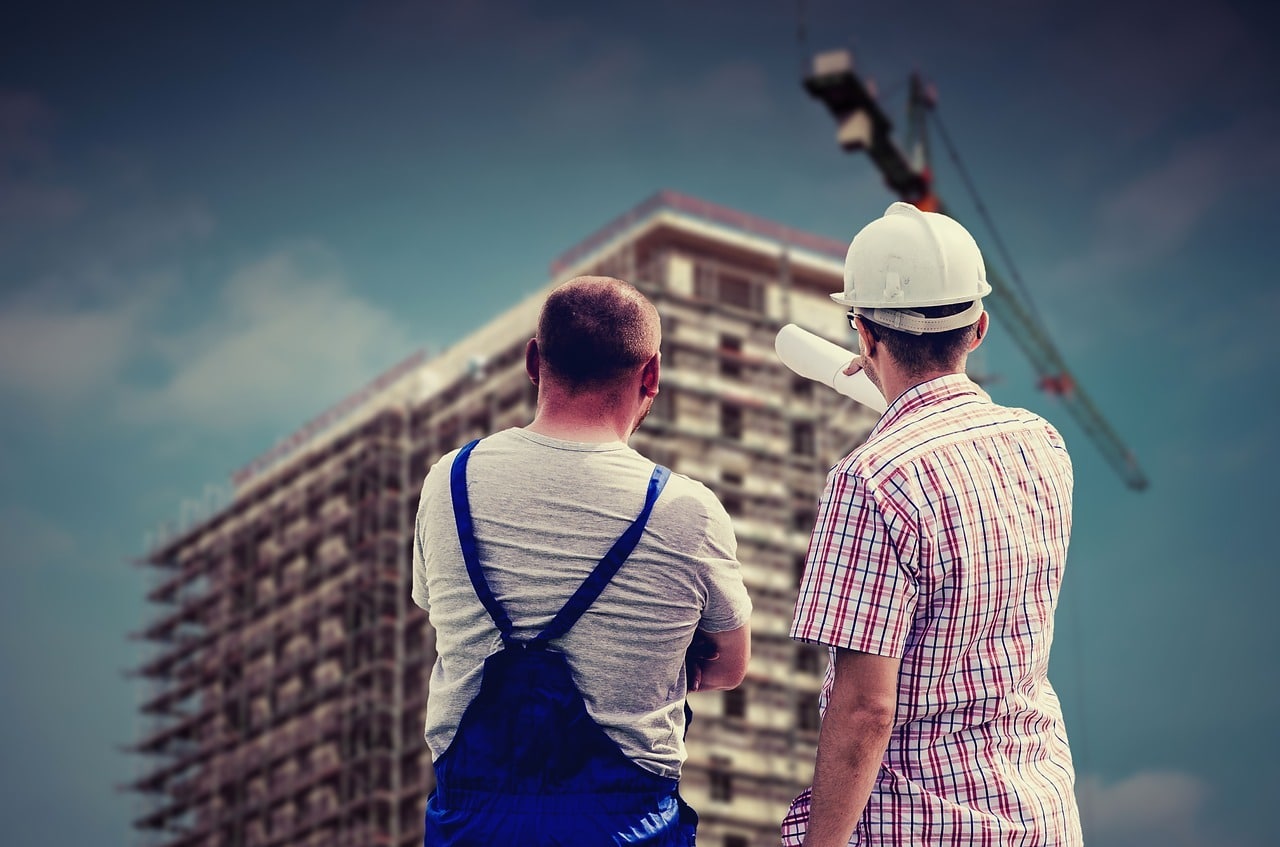 If you are a female nurse, well, you are on as they say “the pigs back.” You’ll have your choice of men! We can see from the data released by the CSO that overall, the number of males marrying nurses was very common. This is probably explained by the fact that nurses and midwives are the largest single female occupation in the country; 38,518 of them — or maybe it’s the uniform?

On the other hand, if you are a male farmer living in Ireland, well then you too are on the pig’s back. You see, not only do you have nurses to choose from — 11% of nurses marry farmers but the chances are that you will also have a fair amount of interest from female farmers as a whopping great 80% of those ladies of the land, marry male farmers.

Perhaps it’s having similar working hours, but a breakdown of the figures shows that people generally are likely to marry people within their own professions or those they work closely with. A few examples: 15% of male gardaí married nurses followed by other gardaí (10%) and primary school teachers (8%). Male Farmers were most likely to marry Nurses (13%), followed by Farmers (12%) and Primary school teachers (7%)
If you are either male or female and are involved in the medical profession, well then, 35% of you are going to marry within that profession. 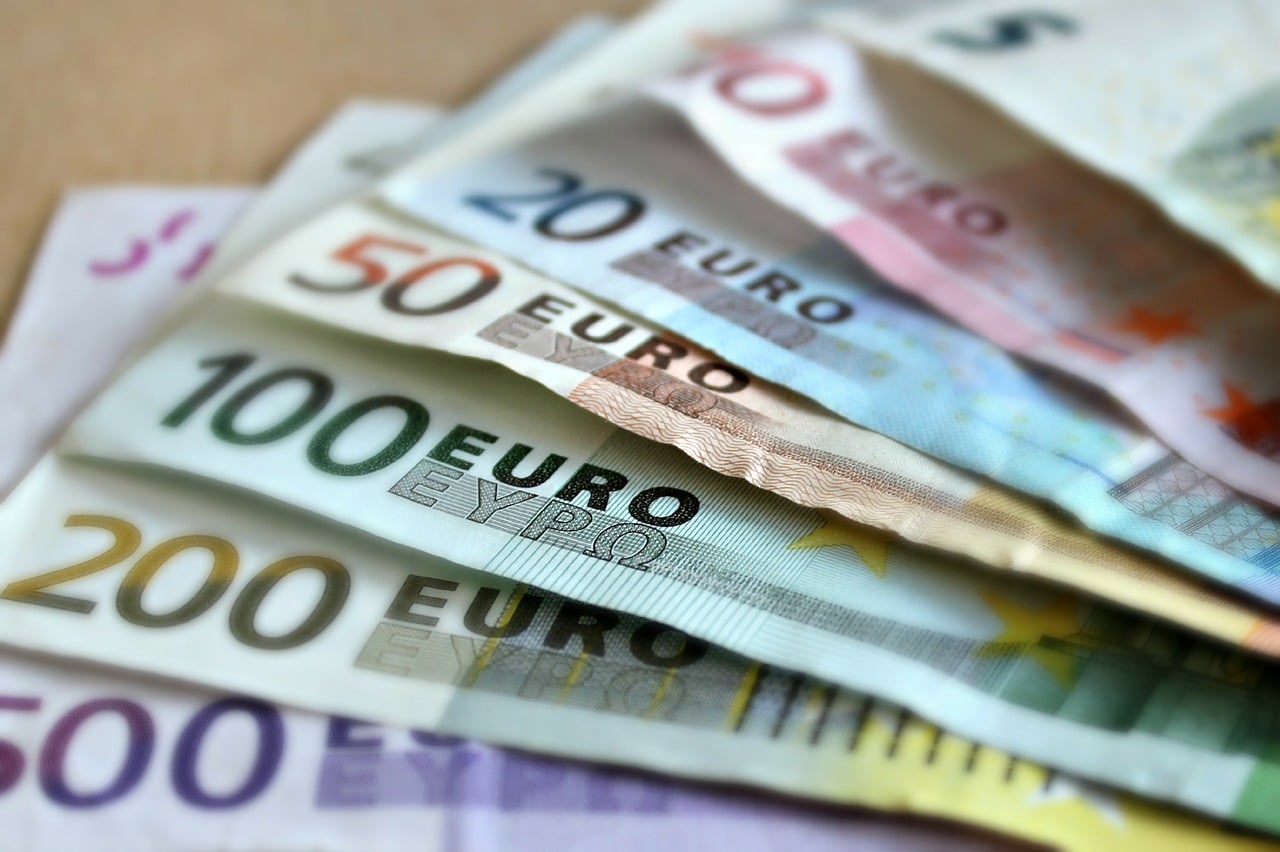 Now here’s the question, before you do decide to take the plunge have a look at your bank balance, you see it ain’t cheap to get hitched in Ireland these days.

The Irish wedding magazine Confetti carried out a survey on the average wedding costs for Ireland during 2017, and the result frightened me.
The average cost of a wedding for 2017 was €24,556. The most significant spend was on the venue which averaged out at €12,600 and with expenditure on photography of €1,722 and the brides dress at about €2,238 you can see where it adds up.

Anyway, there you have it, the who, what, where, when and why of getting married in Ireland. The only thing that really surprised me while carrying out my research for this article was that there was absolutely no mention of middle-aged freelance journalists marrying young attractive, wealthy female models who also are gourmet cooks and own a pub. Ah, well!