From famous Irish celebrities who share the name to its pronunciation, meaning, and history, we’ll fill you in on our Irish name of the week: Aisling.

Every week, we take a closer look at some of the most popular Irish names.

This week we’ll be taking a deep dive into one of the most enduring Gaelic feminine names in recent years.

Know any Aislings who want to find out a bit more about their name? Send this their way!

Anyone fortunate enough to call this beautiful Irish name their own will most likely have experienced some confused looks in their time, especially while travelling abroad.

No matter how hard they try, it seems like some people just can’t wrap their heads around the pronunciation or spelling of Aisling. And the chances of any Starbucks employee spelling it correctly on your takeaway coffee cup are next to none.

To make matters even more confusing, there are a lot of variations of this name.

Many Gaelic Irish names have gone through a process of anglicisation and Aisling is no exception. You may come across an Ashling, Aislin, Aislinn, Aislene, Ashlyn, or Ashlynn anywhere in the world.

Pronunciation of the name also varies, but the most common pronunciation is “ASH-ling”. Other forms acceptable to Irish speakers are “ASH-lin” and “ASH-leen”.

And just to be extra wacky, others such as “AYZ-ling”, “ASS-ling”, and “AYSS-ling”, which do not follow the Gaelic pronunciation, are also common.

Meaning and history – it’s not as old as you think

Aisling is a female given name from the Irish language meaning “dream” or “vision”.

Despite the enormous popularity of the name in Ireland and beyond, this wasn’t always the case. Aisling did not appear as a given name until the 20th-century.

The name originates from an Irish language poetic genre that developed during the 17th-and 18th-centuries.

The usual set up of these poems is as follows: Ireland appears to the poet in a vision in the form of a woman: sometimes she’s young and attractive, and other times she appears as a crone.

Generally referred to in the poems as a “Spéirbhean” (meaning “heavenly woman”), this character reflects on the current state of the Irish people and predicts that their luck will soon turn around.

This luck will usually be linked to the return of the Roman Catholic House of Stuart to the thrones of Britain and Ireland.

Fun facts – a popular name in the States

In the last few decades, Aisling has seen a massive surge in popularity across the Emerald Isle. It bagged the title of the thirty-first most popular name for new-born baby girls in Ireland in 2005.

Ashlyn is also regarded as a modern name derived from Ashley and Lynn, two incredibly popular names in their own right.

Famous people named Aisling – do you recognise any of them?

The Irish are a talented bunch, and there’s a fair share of Aislings out there who have made it big!

Aisling Cliodhnadh O’Sullivan, better known as Aisling Bea, is an Irish actress, writer, and comedian. Her stand-up performances are a must-watch as she tackles some pretty important contemporary Irish issues – like the fact that Irish flirting can be a little… unusual.

Aisling O’Neill is a recognisable face from Ireland’s national soap Fair City. She has portrayed Carol Foley for more than two decades, a role that’s earned her an IFTA nomination for Best Female Performance in a Soap or Comedy.

Aisling Daly is a retired Irish female professional mixed martial artist who last competed in the UFC women’s strawweight division. Daly had been a professional MMA competitor since 2007.

Stay tuned for our next edition of the “Irish name of the week” coming soon! Got any ideas of which Irish name we should feature next? Let us know in the comments! 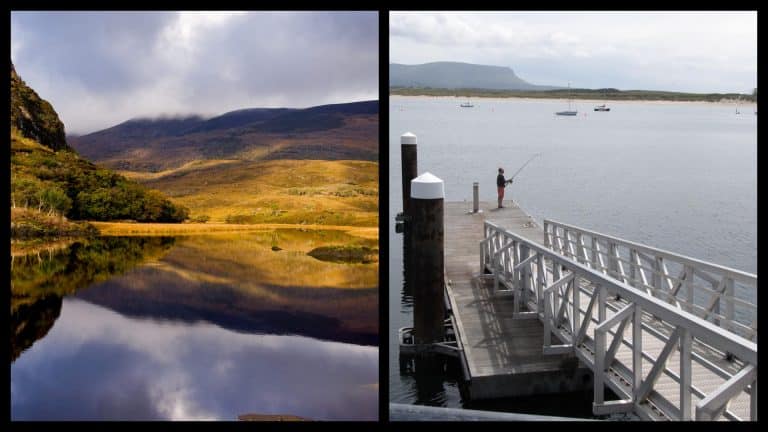