Skip to content
Home » Inspiration » Videos » Irish Farmer’s Accent Is So Strong, Nobody In Ireland Can Understand It (VIDEO) 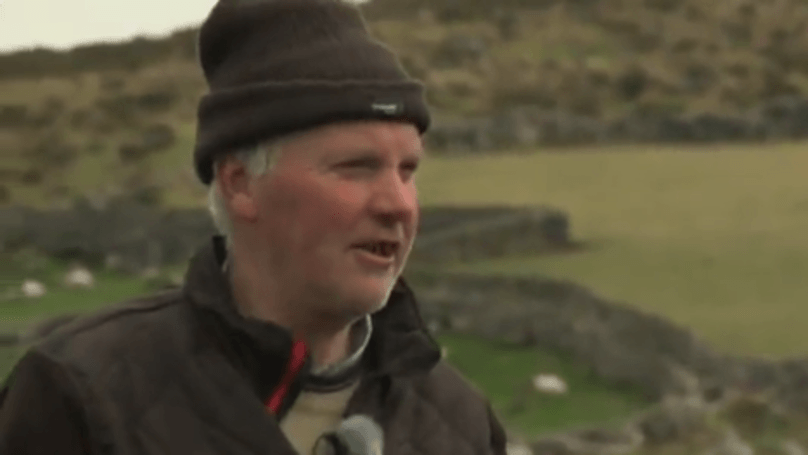 Both experts of the English and Irish language can’t understand him.

Irish farmer Mikey Joe O’Shea has become an internet sensation after he gave a tv interview with RTE. The Irish television network was interviewing this farmer when investigating a story about the theft of up to 60 sheep from their flocks on Mount Brandon Co. Kerry.

This story has been shared thousands of times on social media, mainly because of O’Shea’s extremely strong Kerry accent which has proven impossible to understand for many viewers.

Mikey told his side of the story and reporter Sean Mac An tsitigh had to translate that Mikey is “convinced over 45 sheep have been stolen” while his neighbour reported another 10 ewes missing.

Watch the hilarious video below: