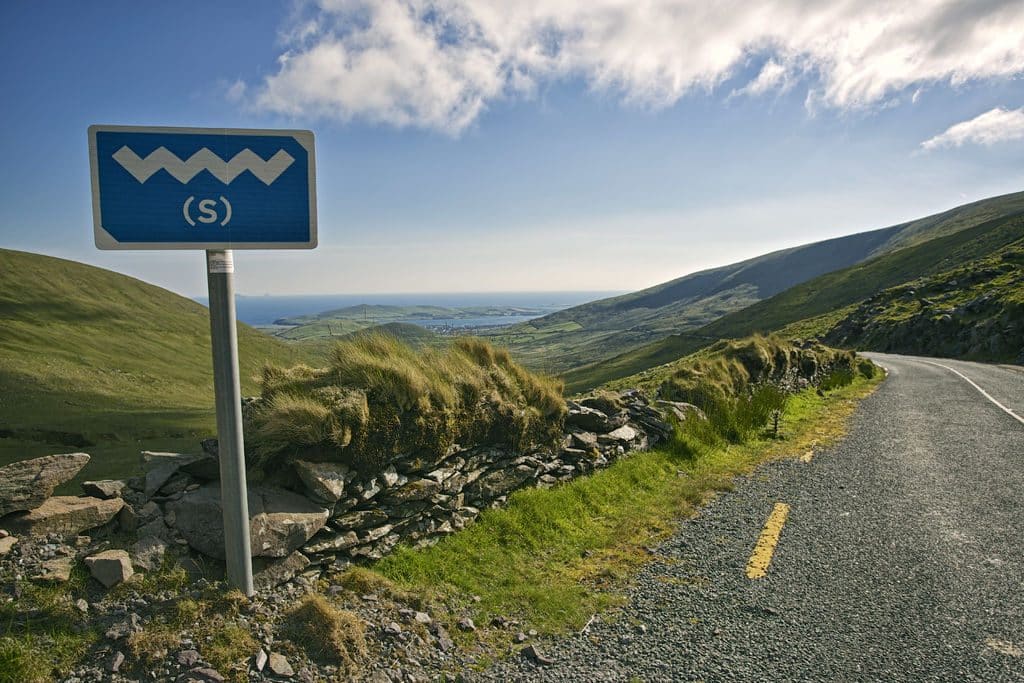 It probably won’t surprise those who come from the Emerald Isle – who, having been reared on the Celtic island and know just how damn beautiful and bountiful it is – but for those of you humming and hawing about whether or not its time to explore Ireland, here’s just another reason why you should!

Lonely Planet, the leading global travel guide, launched in 1972 and grown to become the world’s leading international travel commentator, has listed Ireland is listed not once, but twice in its “Epic Drives of the World”! 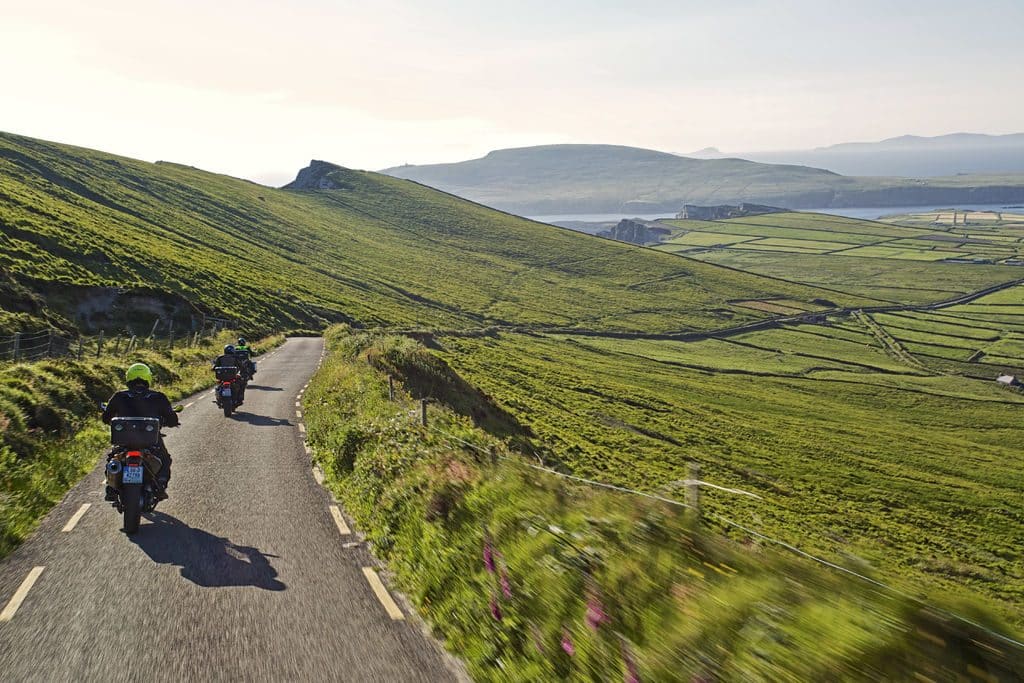 The first Irish entry to grace the pages of this “epic” travel bible is The Wild Atlantic Way on the West of Ireland. The route runs along the coastline starting in the Northwest of the country in County Donegal and tracing the coast southward along the waterways, all the way down to County Cork in the Southwest of the county.

The inclusion of the coastal drive in such a global list comes as a great achievement, given the time and effort the Irish tourism board have given to promote the Wild Atlantic Way as a travel route.

Not only is this the longest signposted coastal route in the world, but it is arguably one of the most dynamic on the globe! Lonely Planet agrees, and state that it is “a dramatic procession of deserted beaches and towering cliffs where traditional music and ancient castles abound.”

The Wild Atlantic Way’s challenging infrastructure is also mentioned by Lonely Planet: “the roads here are narrow and winding, grass often grows along a hump in their middle and a herd of sheep can easily scupper all plans.” 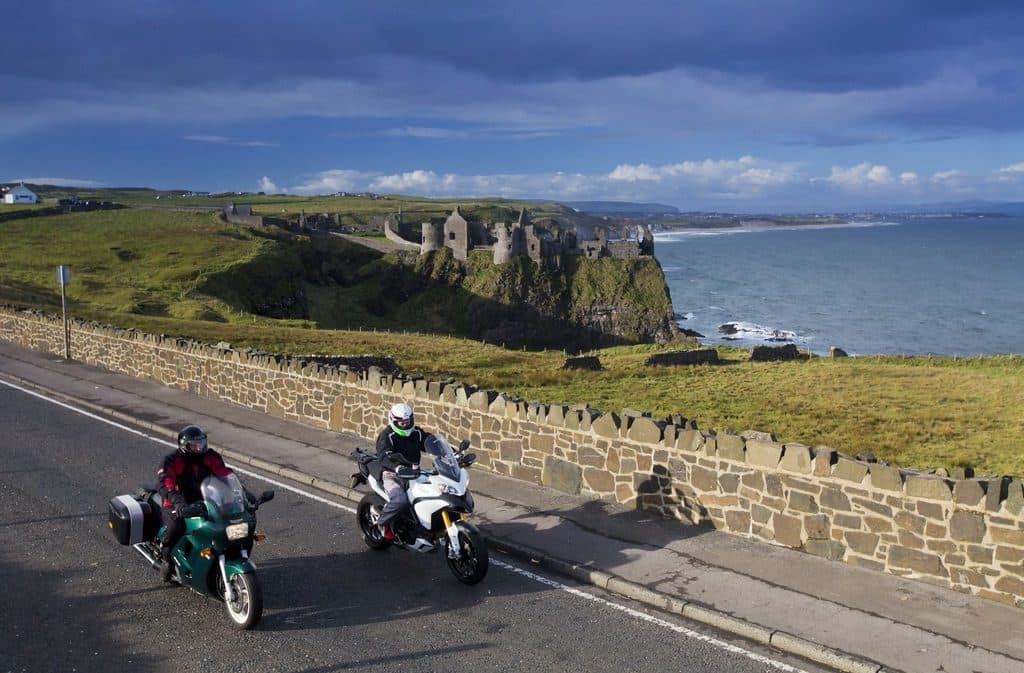 The second route to be given the nod is The Causeway Coastal Route located in Northern Ireland.

This route has a newfound claim to fame with Game of Thrones (or colloquially known as GOT) fans pilgrimaging in pursuit of GOT filming locations, such as the Cushendun Caves from the “shadow baby” scene which lives along Causeway Coastal Route. 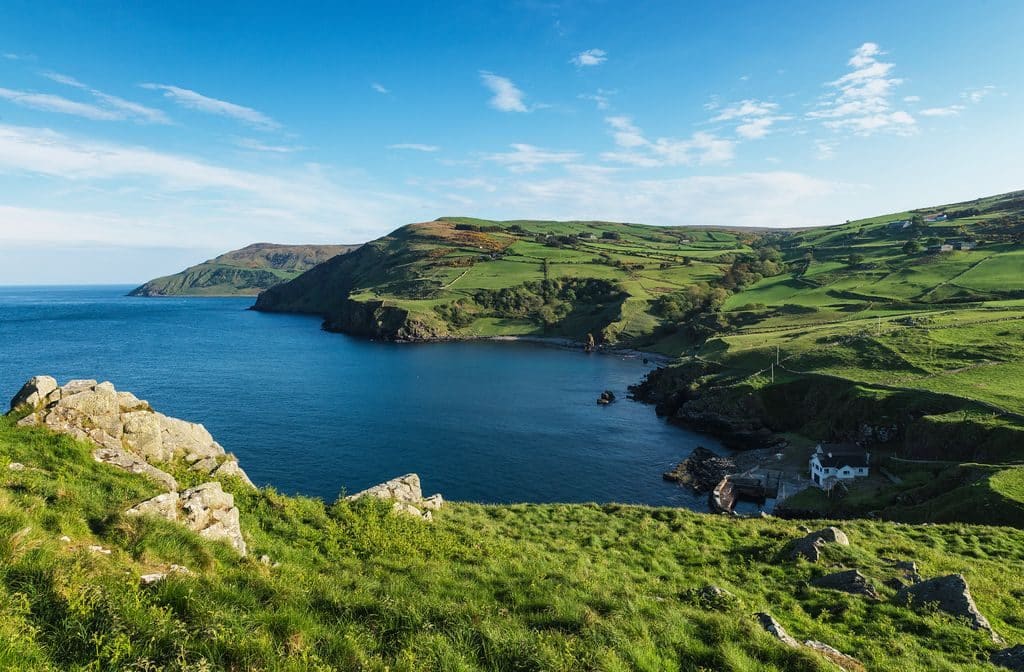 The route, which is – similar to the Wild Atlantic Way – flanked by the crashing Atlantic Ocean, provides equally fairytale-feels with abandoned castles, dramatic coastlines and deserted coves and caves in abundance.

The book, which can be purchased directly from the Lonely Planet online “shop” on its website (as well as other outlets) features 50 driving routes around the globe, including those in America, Asia, Africa, Australia and Europe. Illustrated maps, top tips, stunning photos and practical advice are all major benefits of this road trip bible, too.

Duckett’s Grove: when to visit, history, and things to know

Kilkenny Castle: when to visit, what to see, things to know

The 10 best things to do in Longford, Ireland (County Guide)