Ireland is an amazing island which not only boasts beautiful views but also has the potential for some fantastic adventures. We have put together one adventure that everyone should experience – the 12 most extreme points in Ireland.

Banba’s Crown (near Malin Head), Inishowen Peninsula, County Donegal is the most northern place you can get. Above is a photo we took on the last rocks of the whole island of Ireland! 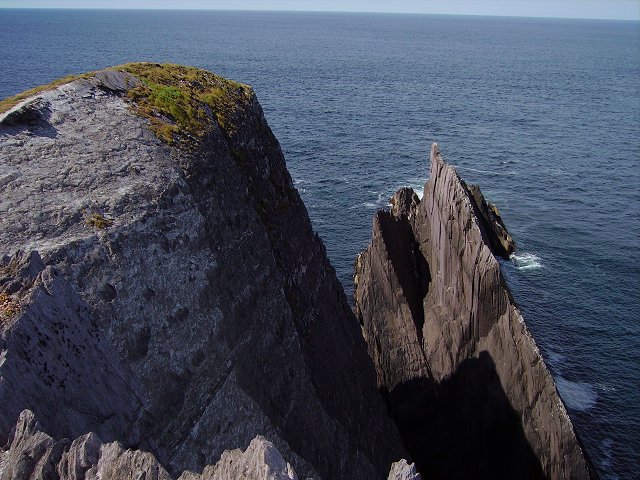 It has often been thought that nearby Mizen Head is the southern-most point in Ireland, however, it is actually in nearby Brow Head, County Cork.

This corner of Ireland also boasts the western-most point of the whole island which is at Dún Mór Head on the Dingle Peninsula, County Kerry. 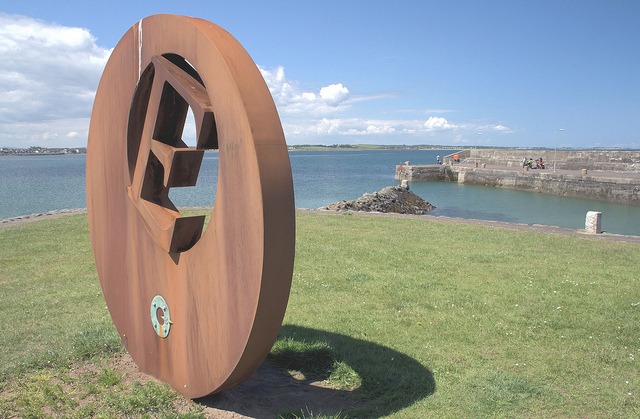 The Easternmost point is located in Northern Ireland at Burr Point on the Ards Peninsula, County Down. 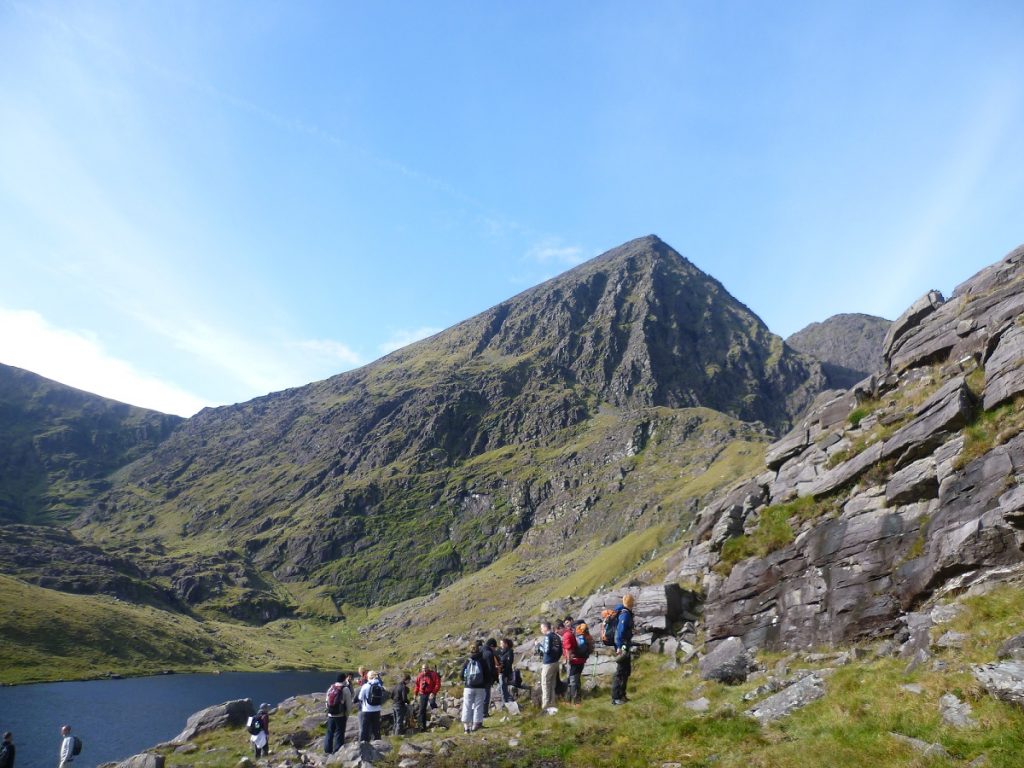 Carrauntoohil, County Kerry is the tallest peak on the whole island of Ireland. At 1,041 m, it is worth the hike! 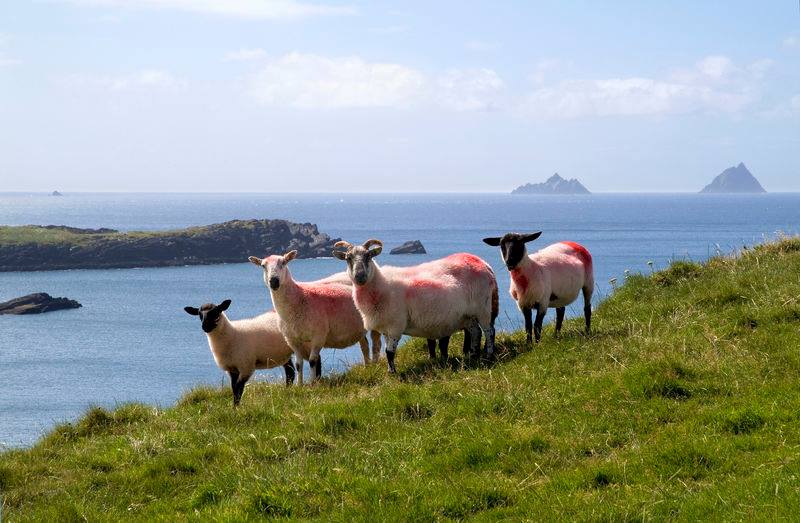 8. Have a drink in Ireland’s Highest pub – The Ponderosa, Co. Derry 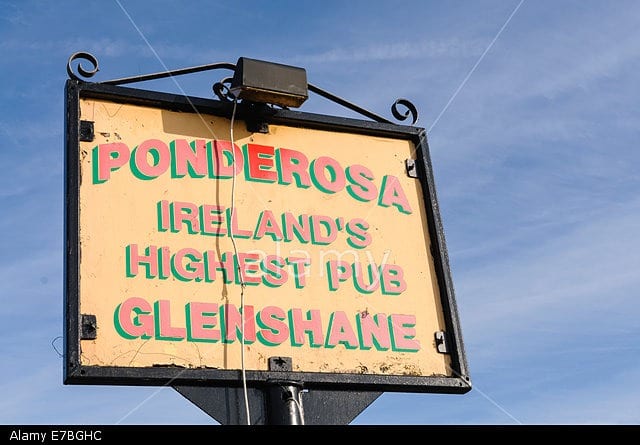 It wouldn’t be an Irish list without mentioning a pint in a pub! The Ponderosa, Co. Derry. At 946ft above sea level, Karl McErlean’s revamped bar on the Glenshane Pass towers above all others. 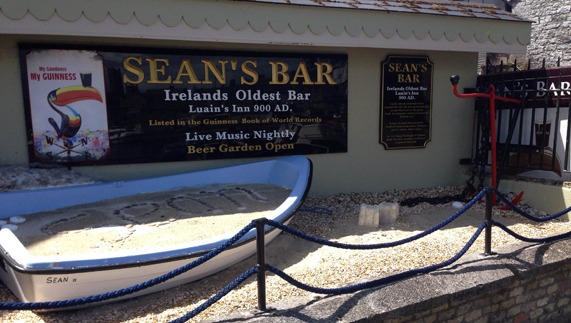 According to the pub’s owners and the Guinness Book of Records, Sean’s Bar in Athlone is the Oldest Pub in Ireland. Come for the 1200-year old legacy, stay for the live music, colourful clientele and cannon ball decorations.

Newgrange, Co. Meath is a prehistoric monument and the oldest building in Ireland, 5,100 years ago. It is even older than the Egyptian Pyramids believe it or not!

11. Go to the top floor on the tallest building in Ireland – Obel Tower, Belfast 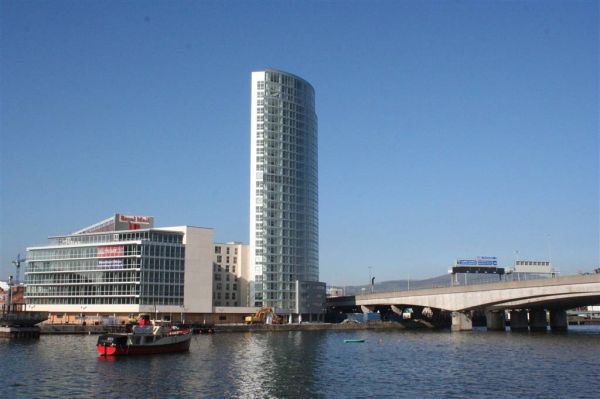 The Obel Tower in Belfast is residential accommodation which was completed in 2011. It is currently Ireland’s tallest building but the top is not open for the public. Occasionally, charity climbing events go to the top. If you really want to go to the top and you have the gift of the gab, I’m sure you could convince one of the tenants to let you in! 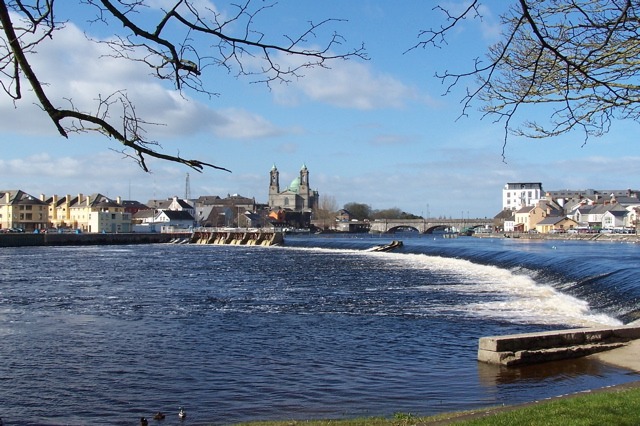 The Shannon is the longest river in Ireland and flows generally southward from the Shannon Pot in County Cavan before turning west and emptying into the Atlantic Ocean through the 102.1 km (63.4 mi) long Shannon Estuary. Limerick city stands at the point where the river water meets the sea water of the estuary.