For the 11th year running, Iceland has been voted the number one haven for residents.

The tourist industry in Ireland, which is considered one of the safest countries, employs one in nine people nationally and is worth in the region of over 9 billion annually.

Who and what determines which countries are the safest? 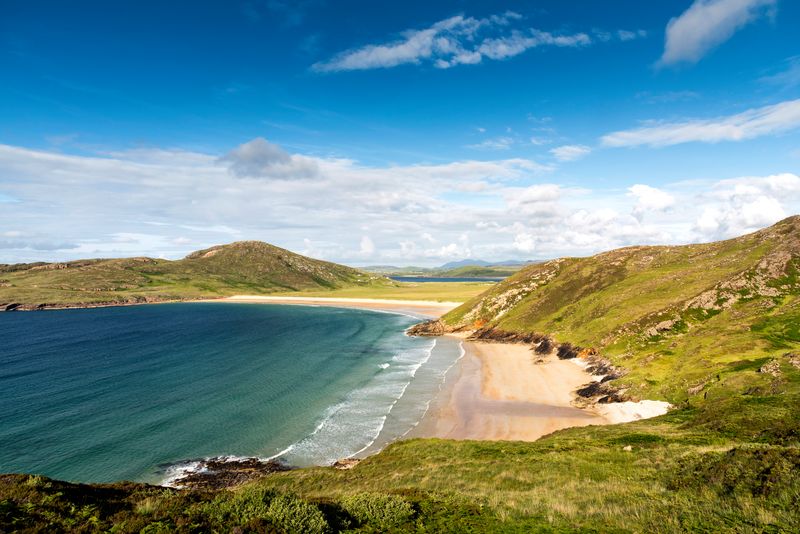 Every year, The Institute for Economics and Peace, an Australian think tank, carefully analyses 163 countries to determine just how peaceful they are.

It analyses this using a Global Peace Index, which takes into account factors such as government, corruption, crime, terrorism, weapons, and prison systems.

A country’s peace is measured by using three themed factors: the level of Societal Safety and Security; the extent of Ongoing Domestic and International Conflict; and the degree of Militarisation.

The Vision of Humanity Organisation states in the report that, “this report presents the most comprehensive data-driven analysis to-date on trends in peace, its economic value, and how to develop peaceful societies.”

The Top 10 safest countries in the world ranked as follows:

The report noted that the average level of global peacefulness has declined for the fourth consecutive year, falling by 0.27 percent in 2017. The results of the 2018 Global Peace Index (GPI) also showed that 92 countries deteriorated, while only 71 improved.

Despite some deterioration across factors such as Ongoing Conflict, Safety and Security and Militarisation Europe has once again ranked the most peaceful region in the GPI for the tenth successive year. In 2018, Europe claimed 20 of the top 30 rankings in the GPI, and with 25 of the 36 European nations in the top 50.

For the 11th consecutive year, Iceland was ranked as the world’s safest place as their crime rate is tiny, with just 1.8 murders per 100,000 people annually.

This year the US didn’t even make the top 100 safest countries in the world, ranking 121st.

However, the US has improved slightly on their ranking of last year by moving up one rank.

Syria again was reported as the least safe country out of the 183 profiled and studied.

The report cited political polarisation, nuclear weapons, external conflicts, weapons exports, and high rates of incarcerations as reasons for such a low score.

You can read the report compiled by the institute in its entirety, here.