The results are in and National Geographic – the world’s leader of geography, cartography and exploration – has listed Irish city Galway as one of the top cities to visit in 2019.

Each year, the National Geographic publishes its recommendations of best trips for the year to come and we’re delighted to announce Galway was listed at number 19 out of 28 ranked locations. 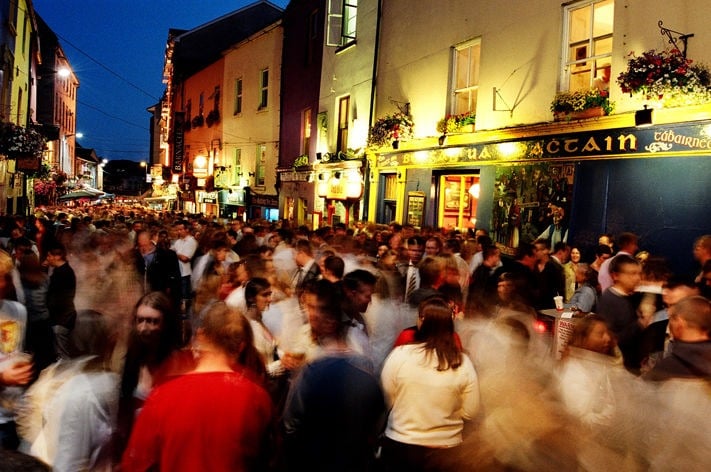 Galway is a seaside city on Ireland’s west coast. It is a dynamic city, jam-packed with things to do, people to meet and places to see.

The city won the prestigious title of the European Capital of Culture in 2020, ensuring it is a place well worth a visit!

National Geographic assures, “Throughout 2019, new community heritage and arts projects, such as pop-up culture cafés and funambulism (tightrope walking) workshops” will spring up all over the city, to name but a few. 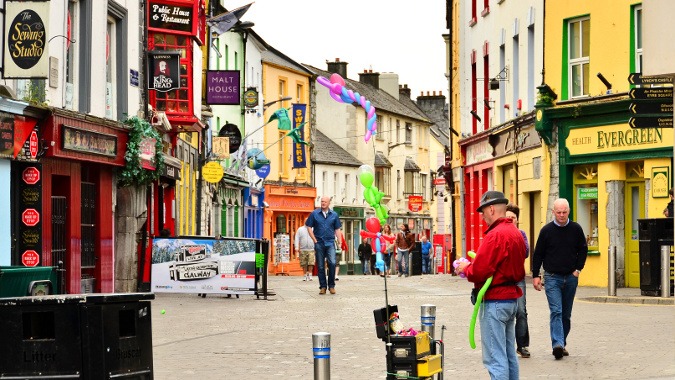 The city will become a haven for creatives and events will take place in abundance “across conventional and unexpected venues (beaches, fields, remote villages, and rivers)”.

“Homegrown programs include celebrating the old customs on the wild, unspoiled islands off the Galway coast and ‘Small Towns, Big Ideas’ an initiative based on the Irish tradition of meitheal (pronounced MEH-hel), or coming together for a common purpose.”

They go on to whet our appetites, promising that “after the shows, there’s always that gastronomic scene to check out.” In fact, Galway – the fourth largest city in Ireland, with a population of just 80,000 – was listed as a 2018 European Region of Gastronomy. Seafood such as oysters are the gastro-stars of Galway city, so make sure they’re not overlooked during your visit!

The top spot in National Geographic’s list of “Best Trips” of 2019 was awarded to Mexico City in Mexico. The article lists the native food as being the main pull for tourists and with “organic tortillería Cintli, with its turmeric tortillas and Mayan milkshakes made with corn and chocolate” getting a worthy mention, it is fair to say it sounds like one tasty trip.

Second and third places went to the Peruvian Amazon and Fanjingshan in China, respectively. Dakar in Senegal is listed as the fourth “best trip” for the year ahead and the article nods to Senegal’s diverse and eclectic atmosphere and culture.

The fairy-tale city of Dordogne in France takes fifth place and its safe to say this city screams romance to no end. Sixth and seventh places go to the Canterbury Region in New Zealand and Hoang Lien Son in Vietnam, whilst the ethereal stretches of Greenland stole eighth place on the list.

Oman got a nod at ninth place and National Geographic suggests you “Ride Arabian horses in a storied land”, whilst tenth place goes to the American, Midwestern city of Kansas City in Missouri.

If you are planning on visiting Galway, check out our guides on:

The best pubs in Galway

Places you have to visit

The best restaurants to eat in