Skip to content
Home » Do and See » What's on » Fleetwood Mac: How to get tickets for the sold out Dublin gig 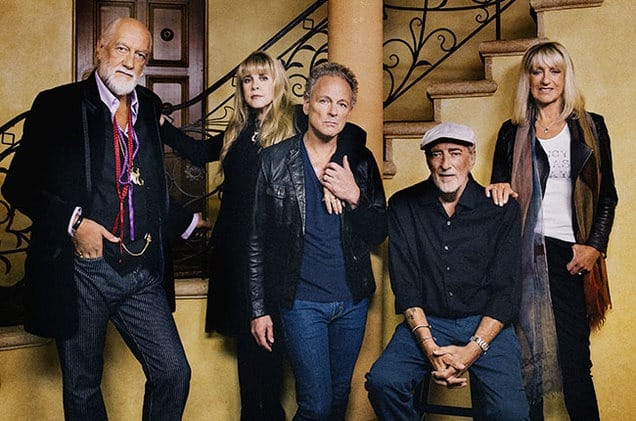 Formed in 1967, Fleetwood Mac is a cult classic rock bank who defined an era. Having sold more than 100 million records worldwide, their iconic status has lived long into the new millennium and they’re as popular now as ever.

Having formed in London in the midst of the Swinging Sixties, they shot to fame with their effortless rock melodies that still live on today.

And, although the band’s members have changed throughout their career, they remain one of the best-selling bands of all time with timeless classics such as “The Chain” and “Go Your Own Way”.

Having recently announced a show in Dublin’s RDS for June 2019, it was clear that this would be a sell-out concert. And, now that it has sold out, one may ask, “how do I get my hands on the golden tickets?”

Here are our top five tips to see Fleetwood Mac live in Dublin. 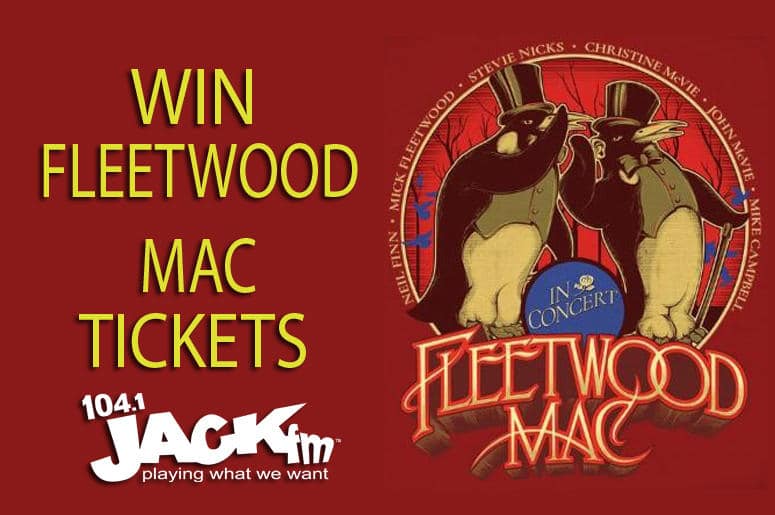 Now it may not sound like the most bullet-proof plan, and that’s because it’s not! A whole lot of luck will ride on this option so we’re crossing our fingers and toes for you.

Yet, winning tickets to the concert isn’t totally out of the realm of possibility.

It’s pretty safe to say that the major radio stations will be flogging tickets to this unforgettable performance between now and June 2019, in a bid to peak ratings.

The only problem is, you’ll turn into a radio junkie in pursuit of potential tickets. Still though, it could be your way in! 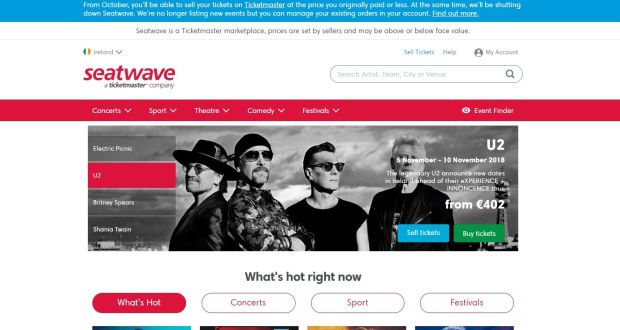 Although this is frowned upon, resell sites or ticket touting could be your surefire way to see Fleetwood Mac.

Ticket Touting is when an individual purchases tickets in the original release and then resells them, often outside the venue on the night of the performance, for a much higher price.

Unjust? It can be. Unfair prices? More than likely. A potential way to see Fleetwood Mac? Yes.

On a grander scale, online “bot software” which allow individuals to purchase large numbers of tickets (which exceed the maximum allowance per person) are to be cracked down on. These large batches of tickets are then resold to the general public with a massive markup.

Seatwave Ireland is an example of a resale site where you could potentially get a ticket. 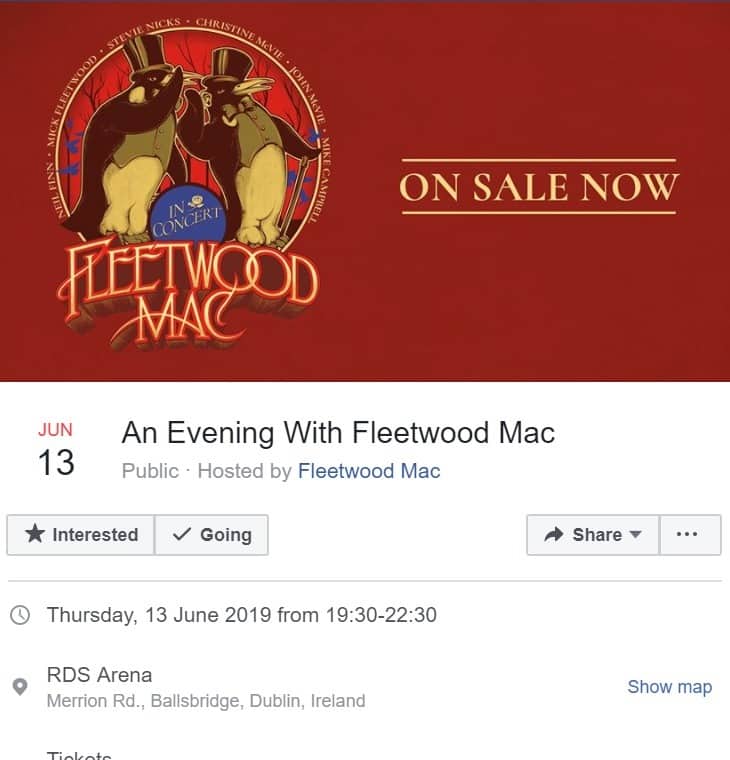 Search “An Evening With Fleetwood Mac” on Facebook and click “attending” the event. From there on out you will receive notifications every time someone posts into the group.

Already people are posting “wanted” ads for tickets, and without a doubt there will be people selling, too. Expect to pay over face value, as is the case with all post-official sales.

The downside to this option (like all other options) is that you will need to be quick like a cat! Keep your eyes peeled on this event page if you chose this to be your sole outlet for procuring tickets.

Check out the Facebook event page for the Dublin gig. 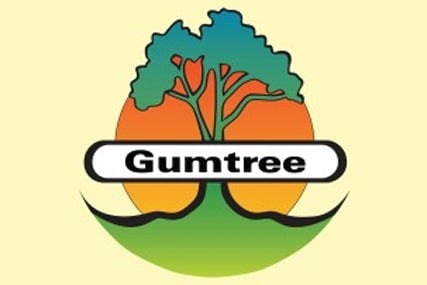 Gumtree is another option when it comes to securing tickets to see Fleetwood Mac at Dublin’s RDS June 2019.

Gumtree is a free classified ad, user-populated website. It is costless to place an ad (sell or wanted), making it the perfect podium to tell the world you’re on the hunt for tickets!

Take a look today and there’s already posts up selling tickets. With that said there is serious inflation on those bad boys. I guess we’re back to the age-old question: how badly do you want these tickets?

Generally, two standing tickets are going for about €250 which is a pretty decent markup when prices started at €79.50 a piece.

One legitimate option still remains in the pursuit to see rock legends Fleetwood Mac live, and that is to go platinum! By doing this you are opting to buy tickets direct from the official seller (in this case Ticketmaster) for a price that reflects the demand.

Seeing as Fleetwood Mac sold out in a matter of minutes, the “go platinum” price for these bad boys is pretty hefty! If you are truly, madly, deeply set on attending this gig next year, the offer is on the table. All it is going to cost you is €445 per ticket. Saying that they’ll be some of the best seats in the house. It’s up to you!

Word is, these won’t last long either, so if you’re humming and hawing on this one, remember time is of the essence.