A dinner cooked by an Irish Nan may not be the stuff of contemporary dining or MasterChef, but these quintessential Irish dishes are bound to produce an equal culinary high – a trip down memory lane, no less.

These are the stuff of our collective past, the cornerstone dishes of our community, as Irish food – like in most cultures – has been embedded in us since we learned the old phrase “what’s for dinner?”

Now Irish food may not be considered the most epic or extravagant – in fact, it can be quite basic – but saying that, when Nan has the oven on you know she means business.

It’s pretty fair to say that most kids on the Emerald Isle will remember these five dishes, with either love or disdain. Nevertheless, would your Nan even be your Nan if she didn’t cook up a storm with one of these on the stove?

You could argue that coddle tastes just as about as appetizing as it sounds. In fact, we are sure many would. Regardless, this is one of those Irish dishes that seems to have spanned the far corners of our small country, served on plates in each and every kitchen in Ireland.

This leftover-inspired dish usually consists of a mishmash of whatever happens to be about – meaning a “classic recipe” for this dish is nonexistent. Saying that, you can usually bank on some boiled pork sausages, potatoes, rashers (also known as bacon), onions and herbs. If you’re a lucky duck, you may see some carrots or other root veggies floating about.

Considered a treat to most, and classically served as “tea” after mass on a Sunday or on special occasions, the traditional Irish breakfast is your typical “Nan does it best” kind of meal.

Most usually served with sausages, rashers, fried eggs and black and white pudding, this comfort dish has transcended generations and crossed continents.

It is now probably one of Ireland’s most popular cultural dishes and is sure to be the first tasted dish by tourists when tempted to test Irish cuisine. More contemporary versions of the dish can include baked beans, mushrooms, fried potatoes or roast tomatoes.

This dish is bound to bring back memories to any kid growing up in the Emerald Isle and although it is arguably not as popular as it once was, you can certainly depend on your Nan to recall it in her cooking repertoire.

Although there are disputes as to the exact ingredients that make up this beloved Irish dish, it is – in layman’s terms – a simple meat and vegetable-based stew. Most commonly, mutton is the principal ingredient, with a classic potato and onion combo to bulk it up.

Having been a key dish in the kitchen as far back at 1880, it’s safe to say every Irish Nan will have her own “secret family recipe” for Irish stew. 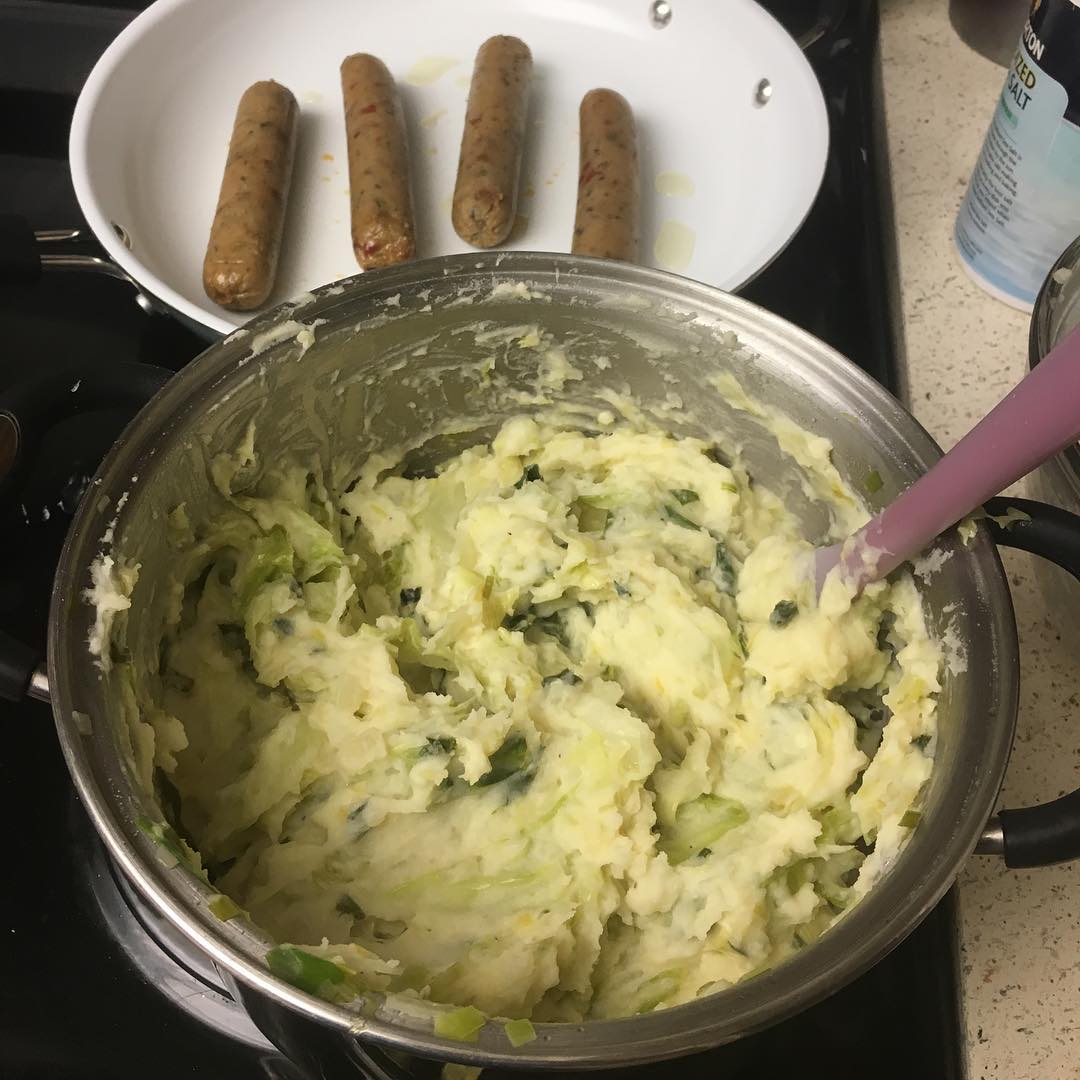 Based on the staple Irish diet of potatoes, colcannon is another classic Irish dish your Nan will insist on having the ultimate recipe for. Classically a vegetarian recipe, unlike most of the other dishes in this list, colcannon was a simple make-up of creamy mash potato with kale or cabbage. If lucky, your Nan may throw in some boiled ham or rashers for good measure – but often this dish was served as is.

In Irish tradition, it is common to serve colcannon on Halloween night with a ring, thimble or coins hidden inside. These prizes belong to whoever can unearth them before the next contender gets a chance. 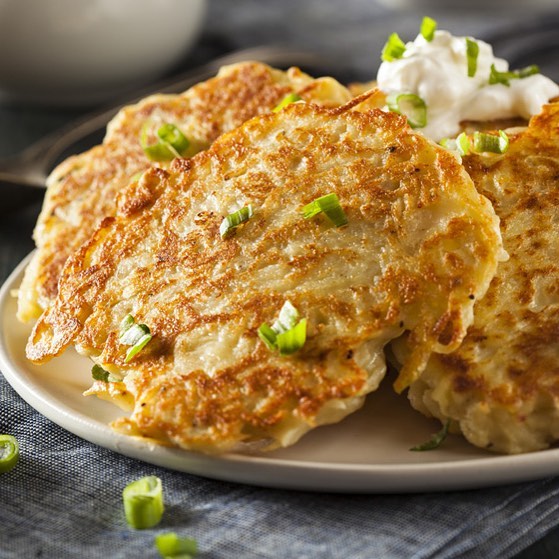 Simply put, boxty is an Irish pancake. And, what else would the Irish make our pancakes with? Nothing other than potato, of course!

Available in abundance, affordable and packed with energy and nutrients, potatoes were and still are the essence of an Irish diet. So, it comes as no surprise that this pancake-inspired dish is one our Nan’s recall well.

Consisting of raw grated potato and mashed potato mixed with egg, flour, buttermilk and baking powder, this potato hash is shallow fried on a pan or alternatively baked or boiled.

Having made a comeback into modern Irish cuisine some years ago, the dish can now be found in many places across the country. Served on its own with a variety of breakfast foods or wrapped around ingredients – there are a million ways to have your boxty. If in doubt, Nan will know best.

For those in Dublin – Ireland’s capital – remember to check out Gallaghers Boxty House in Temple Bar for the ultimate traditional boxty experience.