We look at five strange and random Irish inventions.

Inconspicuous ingenuity would be an accurate term to describe the Irish contribution to the world of science and technology. Down through the centuries, the Irish have contributed to the world, some amazing inventions, inventions that would surprise you.

Over the centuries, Ireland was better known as an agriculturally based economy. We simply didn’t play in the same league as our more industrial neighbour England or nowhere near the technological might of Germany or the United States.

Therefore I have to admit that I was somewhat surprised as I researched this feature to discover the amount of purely Irish inventions which are now globally taken for granted.

From some of James Bond’s in-car gadgetry to weapons of war and through to the most advanced medical instruments, Irish inventors were the first to come up with the mind-blowing ideas. The following are just five of them.

1. The Submarine, invented by John Philip Holland in 1878 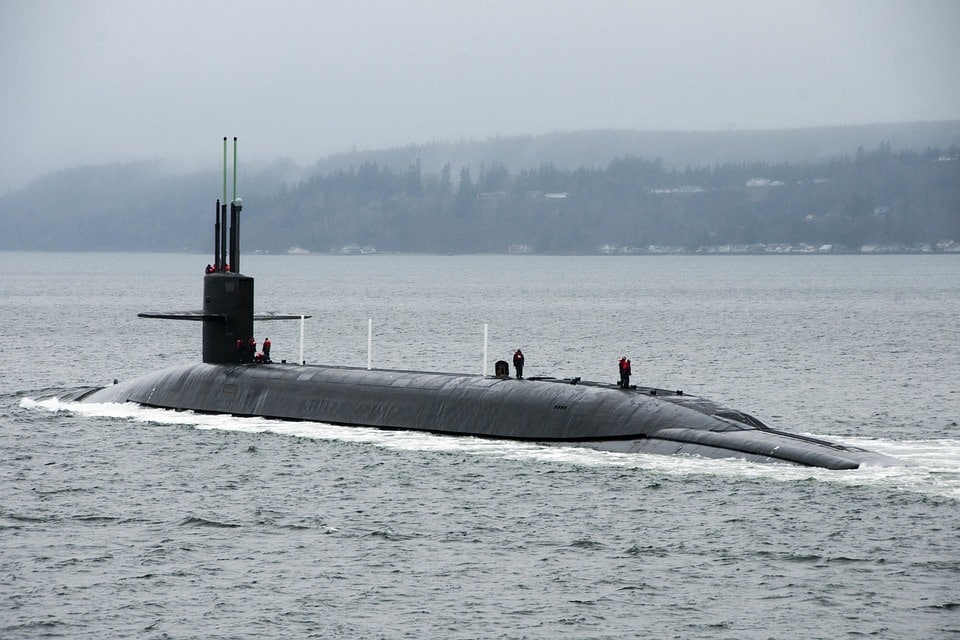 John Philip Holland was born in Liscannor, County Clare in 1841 in what was then mainly a Gaeltacht area; in fact, he didn’t learn how to speak English until he was well into his teens and attended school in the nearby town of Ennistymon.

Holland emigrated to the United States in 1873 initially working for an engineering firm and then as a teacher in St. John’s Catholic school in Paterson, New Jersey.

Ever since his youth spent looking out at the Wild Atlantic from his Liscannor window Holland had an interest in the sea and the vessels that sailed those seas.

While bed-ridden recovering from a broken leg Holland put his engineering mind to work and drew up plans for a vessel which could sail beneath those seas.

In 1881 He launched the ‘Fenian Ram’ the first submarine with the help of funding from the Fenian Brotherhood. The successful prototype attracted the interest of the US Navy.

Subsequently, Holland won three competitions run by the US Naval Department to design and build submarines.

The USS Holland design was also adopted by the Royal Navy in developing the Holland-class submarine.

2: The Guided Torpedo, invented by Louis Brennan in 1877 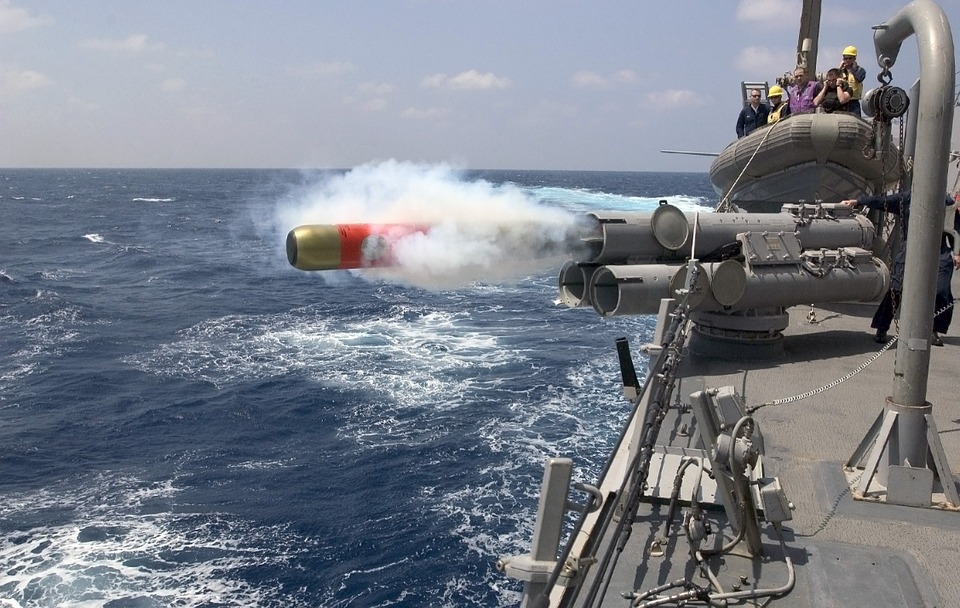 Louis Brennan was born in Castlebar County Mayo in 1852 and he emigrated to Melbourne with his parents when he was just nine.

He started work as a watchmaker then moved as an apprentice to Alexander Kennedy Smith, a renowned civil and mechanical engineer of that time.

After serving in the Australian Army Engineering Corp he played with the idea of a steerable torpedo and after receiving a grant from the Victorian Government developed and patented his invention in 1877.

He received funding from the British Navy to produce torpedoes for use in coastal defence and a factory was opened in Kent producing what was then called “Brennan’s.”

The “Brennan” was used as a defence mechanism by the British Coastal Defence Forces until the early 20th Century; interestingly the first trials of the torpedo took place at Camden Fort near Crosshaven in County Cork.

3: The Hypodermic Syringe, invented by Francis Rynd in 1844 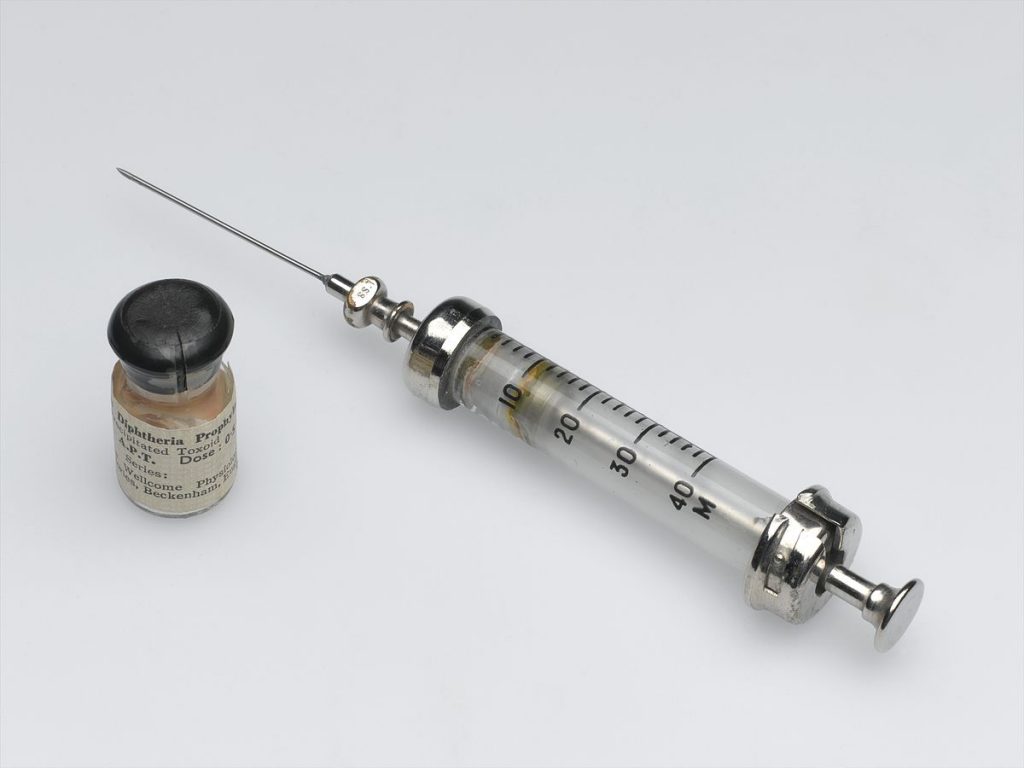 Francis Rynd (1801–1861) was an Irish physician who practised in Dublin City, working at the Meath Hospital.

On the 3rd of June 1844 Margaret Cox, aged 59, was admitted to the hospital complaining of acute pain over the entire left side of her face. Cox did not respond to the traditional orally delivered treatments of the time and Rynd was forced to think of an alternative method of pain relief delivery.

Rynd later wrote in the Dublin Medical Press “On the 3rd of June a solution of fifteen grains of acetate of morphia, dissolved in one drachm of creosote, was introduced to the supra-orbital nerve, and along the course of the temporal, malar, and buccal nerves, by four punctures of an instrument made for the purpose.”

Simply put, Rynd manufactured a hollow needle and syringe and used it to deliver pain relief morphine directly under the skin and in doing so had invented the first hypodermic syringe.

4. The Induction Coil, invented by Rev. Nicholas Callan in 1836

An induction coil produces an intermittent high-voltage alternating current from a low-voltage direct current supply. An unusual invention for an Irish Priest and but the first induction coil is exactly what the Rev Nicholas Callan designed and manufactured in the basement of Maynooth University in County Kildare.

Callan it should be said was a Doctor of Natural Philosophy — now referred to as physics and had studied while in Rome with some of the early pioneers of electricity.

5. The Ejector Seat, invented by Sir James Martin in 1946 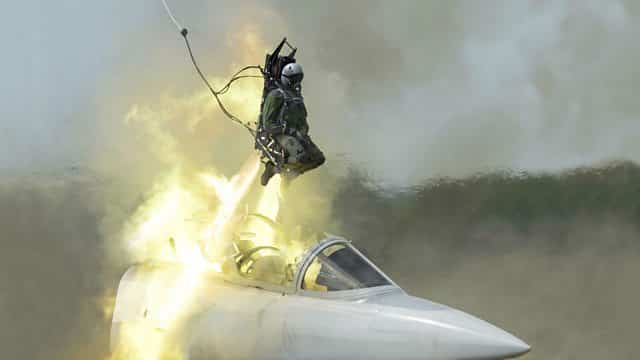 James Martin was born 11 September 1893 in Glasswater Road, Crossgar County.
He established his own engineering firm at the age of 36 and in 1934, he and Valentine Baker formed the Martin-Baker Aircraft Company now one of the leading manufactures of aircraft safety equipment including ejector seats.

Martin’s invention allowed pilots to eject from high-speed planes and centred on a device that would cause an explosion to blow away the pilot’s cockpit and a second explosion to propel the pilot out of the plane allowing him to parachute to safety.

The RAF took on board Martin’s idea and ensured that their entire aircraft fleet was fitted with ejector seats. It is believed that Martin’s invention saved over 5,000 lives by the time of his death in 1981.