Ireland has a fantastic history of producing some of the leading horse racing jockeys in the world in both codes of the sport. Even today, many of the most trusted riders have originated from Ireland, a country where the sport has traditionally been very popular. Here is a look at the best five jockeys to come out of Ireland in flat and national hunt racing. 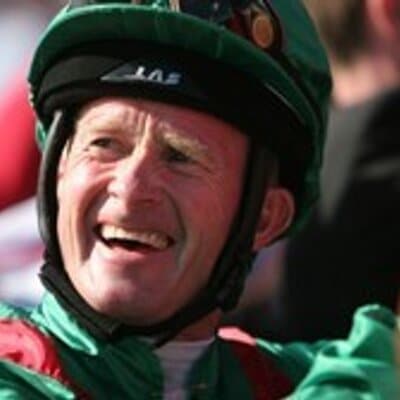 Flat jockey Mick Kinane spent over 30 years riding at the highest level in flat racing, where he travelled over the world for the leading Group One races. He was the stable jockey with Aidan O’Brien, Dermot Weld and John Oxx, so was therefore responsible for riding some of the best flat horses in Ireland. At the back end of his career, he partnered Sea the Stars to an incredible campaign, where the pair won the 2000 Guineas, Derby and the Prix de l’Arc de Triomphe in France in the same season. 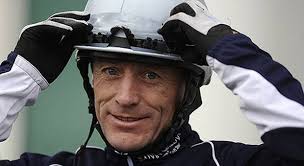 One of the most successful Irishman to have lots of winners in the UK as jockey is Kieren Fallon. He was crowned British Champion Jockey on six occasions and won 15 British Classics during his career. The Irishman was renowned for being very strong in a finish. He won big races in the USA, France, UAE and Hong Kong before retiring in 2016. 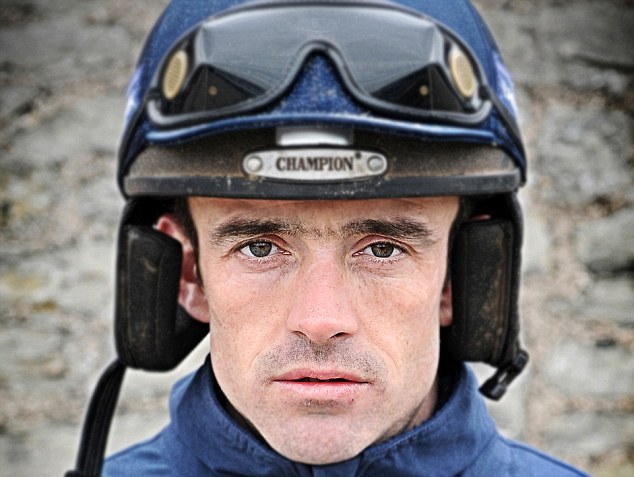 Jumps jockey Ruby Walsh has been the Irish National Hunt Champion Jockey on 12 occasions, has been the recipient of the International Jockey of the Year award three times, and he has been the leading jockey at the Cheltenham Festival on 12 different years. Walsh is the most recognisable jumps jockey in the world today. He is sure to be in contention for a lot more Cheltenham Festival races this season, with a number of his rides set to be popular horse racing tips for the meeting. The Irishman has formed an excellent partnership with leading trainer Willie Mullins but also has also been the stable jockey for Paul Nicholls in the UK. 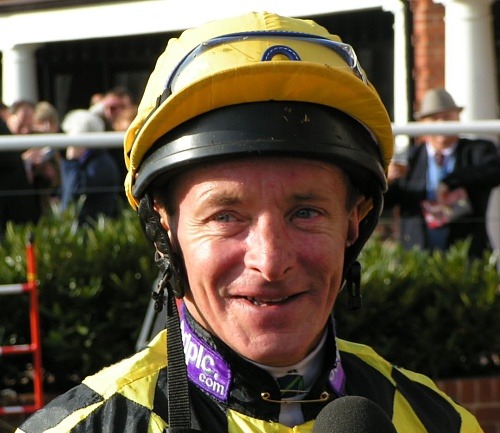 Former flat jockey Pat Eddery ended his career with 4632 winners in British racing, where he was one of the leading riders across three decades. The Irishman was British Champion Jockey on 11 occasions and was the go-to man for many trainers if they had a horse good enough to win the Derby at Epsom where he excelled. 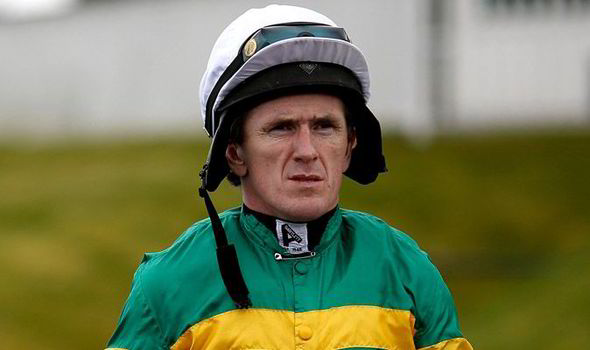 Tony McCoy, or AP, as he was commonly known in the sport, is arguably the most recognisable jumps jockey in the history of the sport. When he retired in 2015, he had ridden 4358 winners in the UK. He is the only jockey to have ever won the BBC Sports Personality of the Year, an award he picked up in 2010, the same year he won the Grand National. He was very popular amongst horse racing fans in the UK and Ireland as he prevailed in almost every big race there was to win in the sport.

With a number of Irish apprentice jockeys working at big stables in the UK, the future looks bright for the next generation to shine in the future.