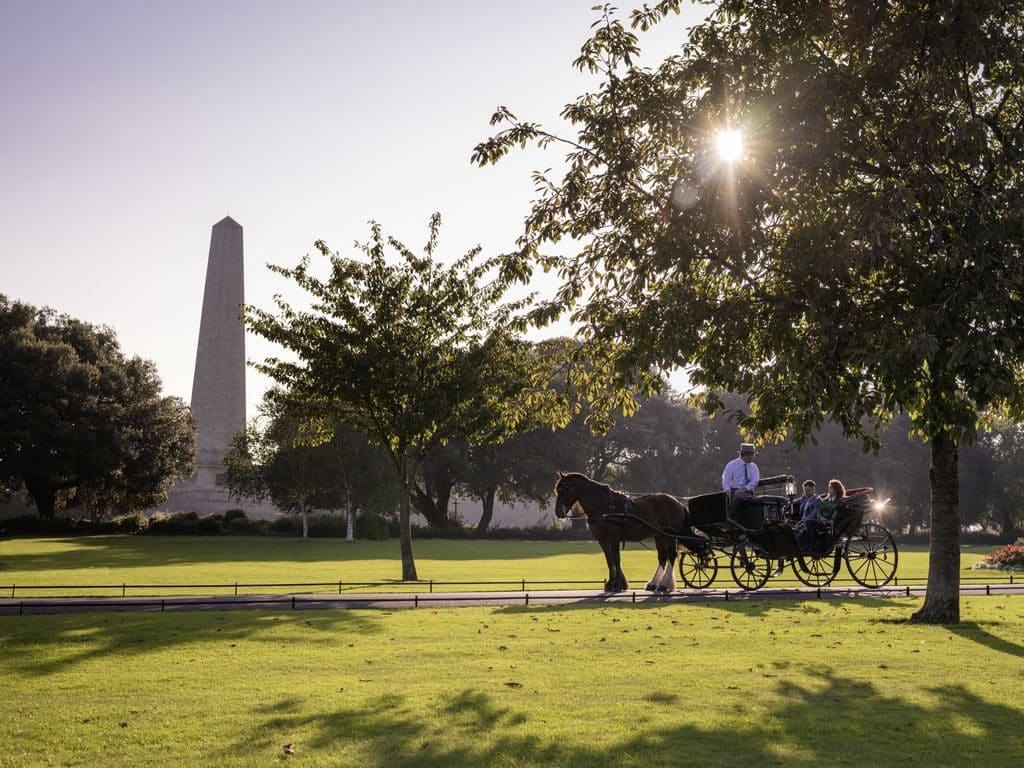 The Dublin Park was one of only two parks in the world to receive such an award, organised by the World Urban Park based in Alberta Canada.

The prestigious award acknowledges the best parks from around the world, the skills of the people who manage them and the positive effect the parks have on their surrounding areas they serve.

The only other park to also receive the honour of a Gold International Large Parks Award was Centennial Park in Sydney, Australia.

The International Large Urban Parks Award enables cities around the world to benchmark their performance and understand where improvements could be made.

It was stated that the reason Dublin’s Phoenix Park received this prestigious award was for “its preservation of a well-protected and managed large heritage park, with a broad range of activities and events, serving the city of Dublin, in cooperation with its citizens.”

Reflecting on receiving the award, the Office Of Public Works’ Commissioner John McMahon said: “I am both delighted and enormously proud to accept this award on behalf of the people of Ireland and in particular all the staff of the OPW who work to ensure the Phoenix Park in Dublin is maintained to the highest standards, allowing it to be enjoyed and shared by the public.”

We all know Phoenix Park for being the home of the president and Áras an Uachtaráin but did you know that it is also famous for its vast size?

Phoenix Park is the largest enclosed park within any Europe capital city, measuring a massive 1752 acres. For reference know that it is bigger than all the parks put together in London and it is twice the size of New York’s famous Central Park. 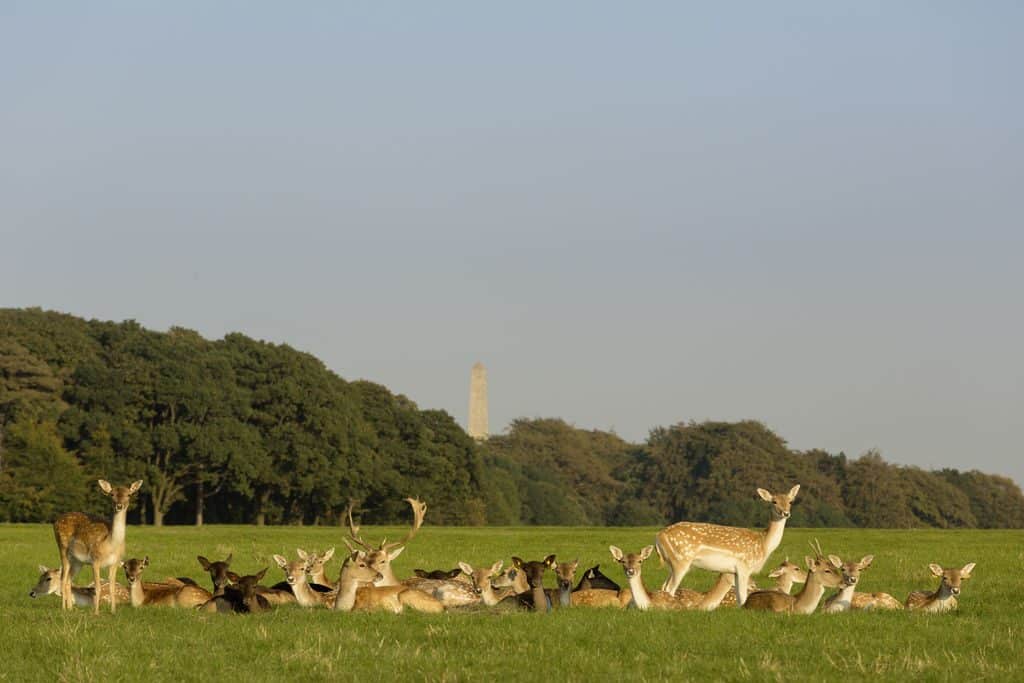 It was originally formed as a royal hunting Park in the 1660s and opened to the public in 1747. A large herd of fallow deer still remain on the land to this day. Open seven days a week, the Park is also home to Áras an Uachtaráin, the Zoological Gardens and Victorian flower gardens.

For such a serene place, sometimes its surprising to remember that it is only a mile and a half from bustling O’Connell Street.

Commenting on the award Kevin ‘Boxer’ Moran T.D., Minister of State with responsibility for the Office of Public Works (OPW) and Flood Relief said, “Huge congratulations to the OPW team at the Phoenix Park who work tirelessly to ensure it is a wonderful tranquil space in the heart of the City. This award puts the Phoenix Park on the world stage and showcases Dublin as a green city with the Park providing invaluable health, recreational and environmental benefits for so many communities.”

The park is open to the public seven days a week, all year round.