Looking for a unique gift idea or a new tattoo? Delve into the world of your ancestors with our guide to the history and meaning of Celtic knots.

The popularity of ancient Celtic symbolism has seen a massive resurgence in recent years. The most enduring of these is the famous Celtic knot.

You’ll probably be familiar with some of the variations of these beautiful symbols, but what do they mean?

Let’s take a look at the history of Celtic knots, the different variations, and the meaning behind each of them.

The history of Celtic Knots – where did it all begin?

The use of interlace and ‘knot’ patterns had their origins in the late Roman Empire. Still, it can also be found in Islamic, Byzantine, Coptic and Ethiopian art throughout the ages. These patterns were also of considerable significance to Celtic people.

Even before Christian influence on the Celtic culture around 450 AD, variations of these knots could be found.

They then managed to make their way into many early Christian manuscripts and works of art.

The most famous example of this is probably in the Book of Kells, which remains on display in the beautiful Trinity Library in Dublin.

These intricate symbols have seen somewhat of a resurgence in popularity in recent years. An increase in the demand for Celtic jewellery has occurred both in Ireland and abroad.

Since the 1970s and 1980s, tattoos of Celtic knots have become common in the United States and Canada.

Popular variations of knots and their meanings – trinity knot, Celtic crosses, and more

When it comes to Celtic knots, there are a number of different types with different meanings.

The Trinity Knot, or Triquetra, is one of the most popular variations of the Celtic knot. Consisting of three sections and formed by one continuous line, this symbol illustrates the importance of the number three in Celtic culture.

To the Celts, many of the most sacred things came in threes; birth, life, and death, the phases of the moon, and the three trimesters of pregnancy. The Triquetra could be seen to represent any one of these.

The symbol has recently been adopted as a neo-pagan symbol. It is used to symbolise the three faces of the goddess, the Mother Maiden, and the Crone.

It signifies the three life cycles of a woman in relation to the phases of the moon. You may recognise this symbol from the popular ‘90s TV show Charmed.

The Trinity Knot was first seen in Pagan culture before being found in early Christian manuscripts and works of art.

In Christian times, it has also come to be recognised as a symbol of ‘The Father, The Son and the Holy Spirit’, similar to the shamrock used by St. Patrick.

A quintessential symbol of Ireland, the Celtic cross is both a religious and a spiritual symbol. In pre-Christian times, the symbol was used to represent the Sun God.

Christianity in Ireland has also used the symbol as a reference to Jesus Christ and the crucifixion. These popular crosses have been adapted by various cultures and religions throughout the ages.

The Shield Knot is one of the lesser-known but equally recognisable Celtic symbols. It was believed to have the power to ward away negativity and evil spirits from your home, as well as on the battlefield, as it is a Celtic symbol for strength.

While this is a popular symbol in Celtic culture, the Shield Knot can be found across various cultures throughout the world over the last few thousand years.

Regardless of where it is found, its associations of protection against danger and malevolence remain.

This recognisable Celtic knot is believed to represent eternal life. The significance of the number three to Celtic people can be seen here once again.

One of the oldest Celtic designs, it is also thought to signify water, fire, and earth. The fact that this design consists of one long continuous line is said to represent unity and spirit.

This simple but popular design features two intertwined ropes. It is thought that this design may have been initially created by sailors.

This was during extended voyages at sea to keep loved ones in their thoughts. As such, this knot is also seen as a symbol of friendship, affection, and love.

A simple design, the Celtic love knot resembles two interlocking hearts and usually sits within an oval shape. Due to this, it is thought to represent the love between two people.

There is a belief that Celts would exchange these interlaced knots in much the same way as many couples exchange wedding rings today.

Dara knot: The Dara knot is a modern creation. It is designed with Celtic knot traditions in mind. The intertwined knots have no end or beginning.

Solomon’s Knot: This knot is an ancient symbol in Celtic culture representing man’s union with the Divine.

Celtic tree: The Celtic tree represents balance and harmony. Today, you will often see it on jewellery and tapestries.

What do Celtic knots represent?

For people with Celtic heritage, Celtic knot design can be seen as a source of great cultural pride.

What were the original designs of Celtic knots?

Spirals, step patterns and key patterns were primary motifs in Celtic art before the Christian influence on the Celts.

Are Celtic symbols and knots still present in Ireland today?

Celtic symbols, knots, and their meaning are still an important part of Irish culture today. Many people continue to follow their meanings. Plus, Celtic symbol tattoos remain common all over the world. 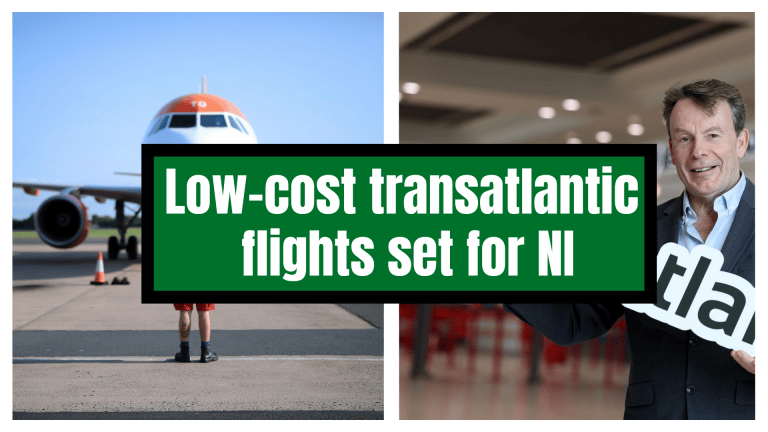