It is always fascinating to find rare photos of the city you live in and to see how much it is changed. This is certainly the case for the city of Dublin. Below are a number of rare old photos of Dublin that will stun you! 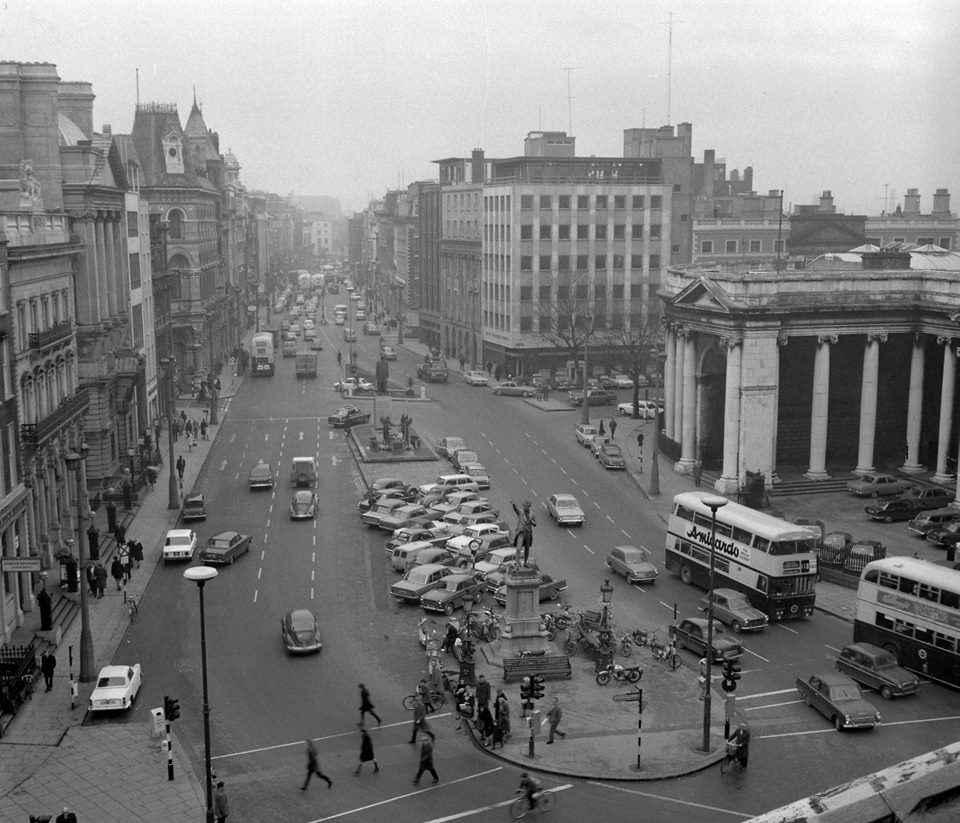 College Green is a three-sided plaza in the centre of Dublin. On its northern side is the Bank of Ireland building, which until 1800 was Ireland’s Parliament House. To its east stands Trinity College Dublin. This photo was taken close to Trinity College on a busy day. 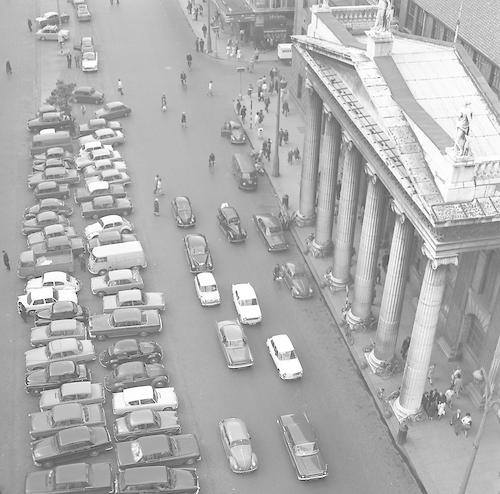 Unlike today, cars were permitted to park along O’Connell street which has always been one of Dublin’s busiest streets. It is safe to say that it looks a lot better now without the cars! 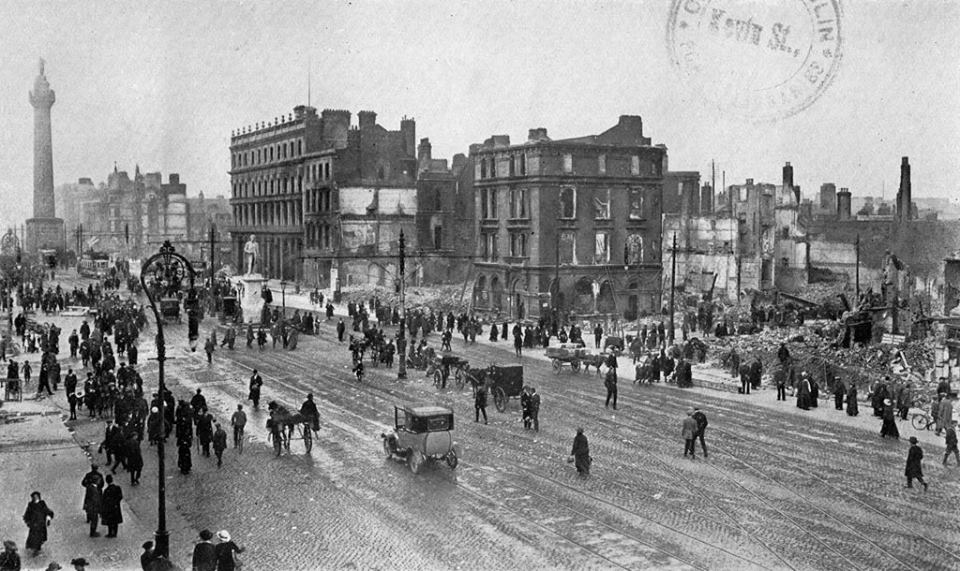 In the aftermath of the Easter Rising, Dublin was in ruin. As you can see from this photo, there was much rebuilding to be done. It took decades for Dublin to recover from this event. 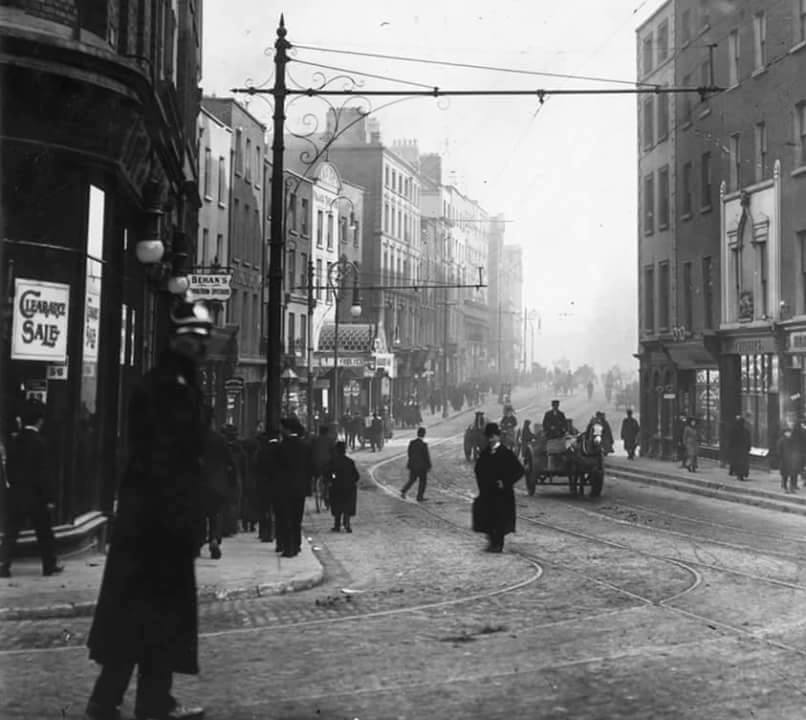 A photo of a busy day on Dame St across from Dublin Castle. Dame Street is a large thoroughfare in Dublin. The street is the location of many banks such as AIB, Ulster Bank and the Central Bank of Ireland. 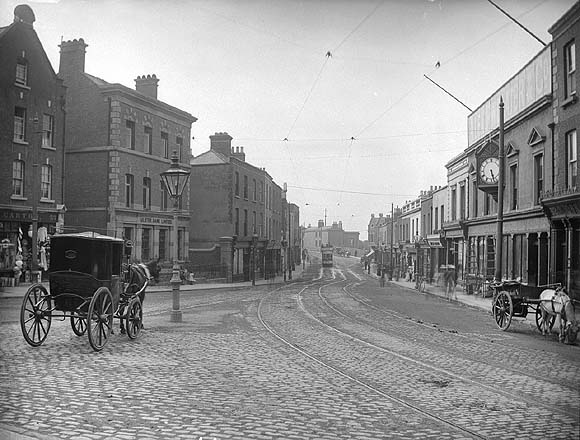 Blackrock is a suburb of Dublin, Ireland, 3 km north-west of Dún Laoghaire. Blackrock was historically a small fishing village, which began to be developed only in the 19th century, although a settlement at the same location from medieval times is well attested to. 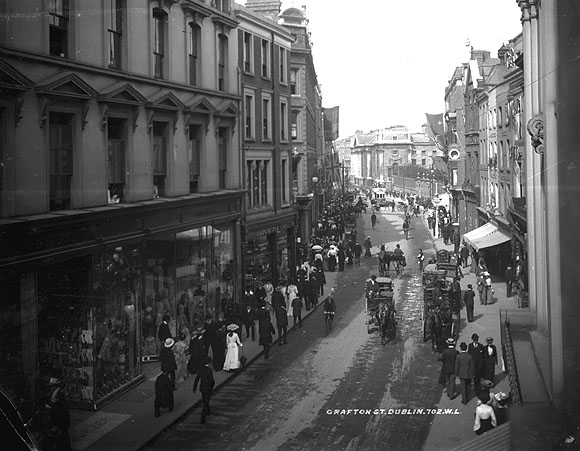 Grafton Street is one of the two principal shopping streets in Dublin city centre, the other being Henry Street. It runs from Saint Stephen’s Green in the south to College Green in the north. In this interesting photo, you can see British flags hanging from the shops. This photo was taken before Ireland gained independence from the United Kingdom.