And whoever said you can’t go home again? Well, it was certainly not this Irish woman, who led a heroic pursuit of her birth mother, for a staggering 61 years.

Today with a great sense of relief for the mother and daughter, it can be announced that 81-year old Irish-born Eileen Macken has finally found her 103-year old birth mother, alive. 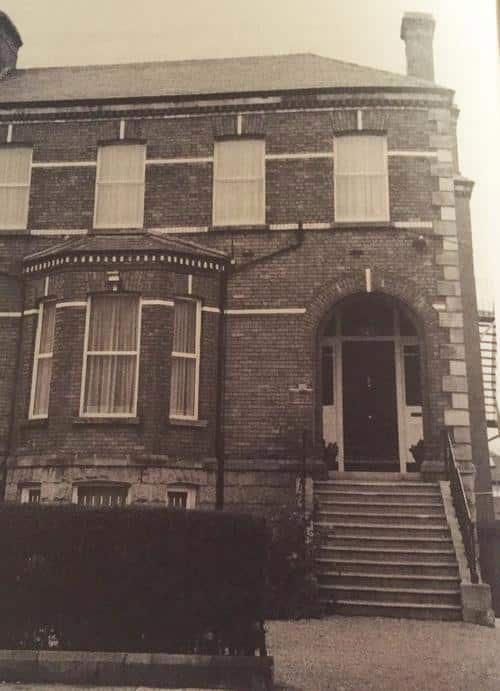 This tragic-cum-ends well story started back in the 1930s in Ireland when the newborn Eileen Macken was sent to be raised at the Kirwan House orphanage on the North Circular Road in Dublin.

It was at 19-years of age when the orphan decided to pursue her family. Not only did she want to reconnect with her mother and/or extended family, but it was important for her, to understand her medical history for her own children.

An exhausting search throughout decades in Ireland had borne no fruits. It was only in 2018 that Macken decided to go viral with her search for her long-lost family, in the hopes that the widespread coverage may cast a wider net and end her journey for once and for all.

Macken chose to pursue Joe Duffy on RTE Radio One as her vehicle for (hopefully) success. She took part in an interview and expressed her hopes of reconnecting with relatives, obviously assuming her mother would have passed at this stage.

Luckily, as she had hoped, the widespread coverage of her interview garnered attention and before she knew it a genealogist got in touch with her and pledged to help Macken reunite with her long-lost family. 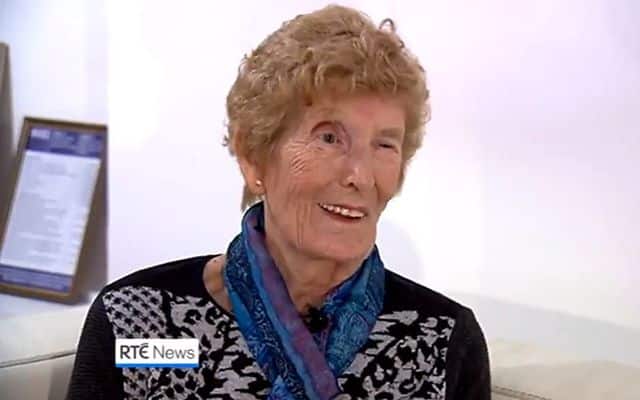 Tears of joy were shared amongst well-wishers, Macken and her newfound family when the hunt was finally over. Promising an update with the radio station, as her case developed, Macken said (having already shared a phone call with her 103-year old mother), “I can’t believe it, and when I got the word that she was alive, all I wanted to do is to meet her.”

Not only did she discover her mother, but she also announced to The Irish Sun, “I think we have two half brothers. I’d say they’re in their mid-70s The half brothers are like myself only younger, probably about 20 years younger.”

Her goal is to meet her mother soon, but seeing as she is “across the water” this is easier said than done. Macken is currently recovering from an eye operation, thus delaying her travel plans. Yet, once she has fully recovered she has full intention of reconnecting with the mother she has spent over 60 years trying to locate.

Watch the RTE Report on the story below:

A Bethany Home survivor – who has found her birth mother still alive at the age of 103 – hopes to be reunited with her in the coming weeks pic.twitter.com/vBou4FqyoS