Skip to content
Home » Destinations » Cities/Towns » Drogheda » 5 Things To Do With Kids in Drogheda, County Louth

Situated just at the mouth of the river Boyne, Drogheda’s name as Gaeilge is ‘Droichead Átha’ which carries the meaning of ‘the bridge of ford’. When originally founded by Anglo-Normans, it was two towns separated by the river at the end of the 12th century.

Drogheda is the largest town in Ireland it should traditionally be considered a city as it has more than two cathedrals. During the 1990s, the Irish economy flew up, during the infamous ‘Celtic Tiger’ years. With this massive expansion, Drogheda then became one of the most important secondary locations to live, for those who work in Dublin as property prices in the city became near impossible for first-time buyers.

With this brought a mass number of young families. In the Drogheda area there are over fourteen schools in the Drogheda district including primary and secondary schools, with a large portion of the population being children, here are the top 5 things to do with kids in Drogheda. 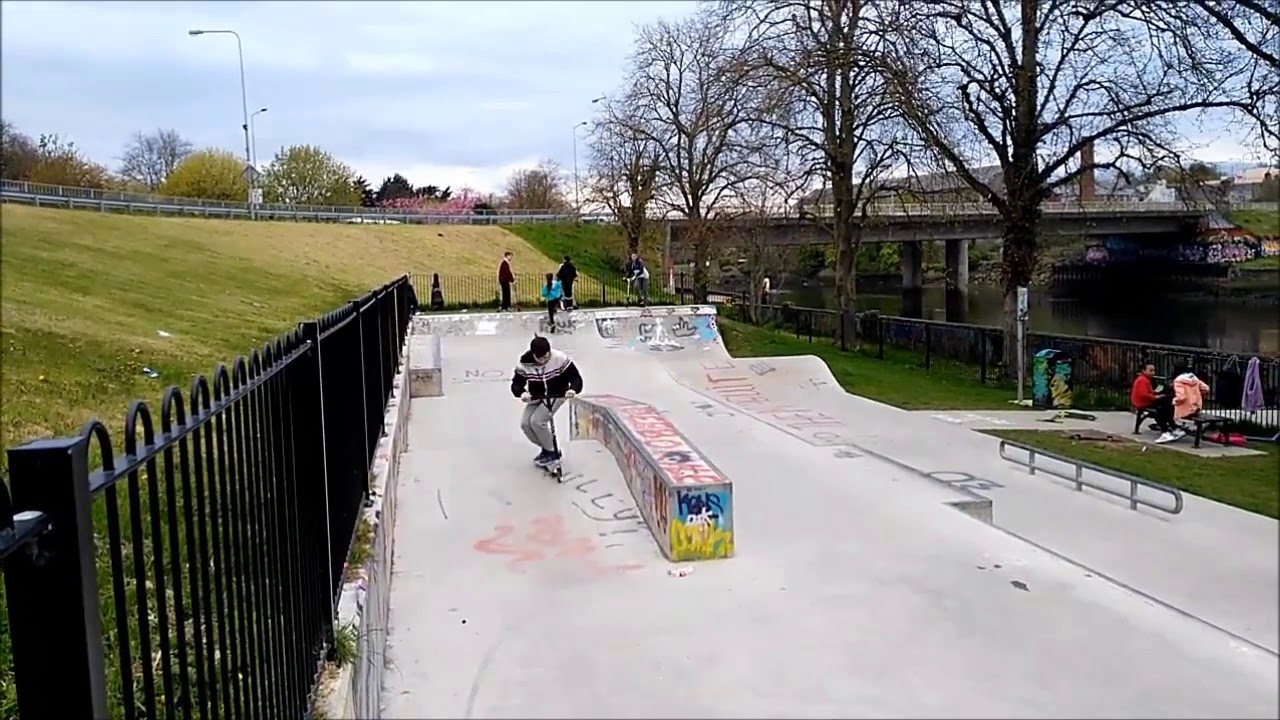 Over the last 20 years, there have been campaigns in Drogheda to have a skate park built. This finally came to fruition in 2016 when it was finally funded by the council and built. There is a massive skate culture in Drogheda which lends itself to being one of the top outdoor activities for all minors to be involved in. Drogheda’s skate park is completely free and open to the public 24 hours. Sitting on the banks of the river Boyne, five minutes’ walk from the river bank park and playground this is a perfect alternative for your average day out with the kids.

Although not situated precisely in Drogheda town. Bettystown beach is approximately fifteen minutes by car from Drogheda town centre making it one of the most popular locations for Drogheda natives during the summer months. With the current and extraordinary heatwave that has struck Ireland in the past months and with no signs of stopping Bettystown Beach is another completely free activity to get involved with the kids.

Bettystown beach offers a large section of the beach where cars cannot drive or park, to protect the natural formation of the beach making it safe for families to enjoy picnics. Bettys town’s golden coast also offers lifeguards on duty to give every parent that extra sense of ease when the kids are taking a dip. 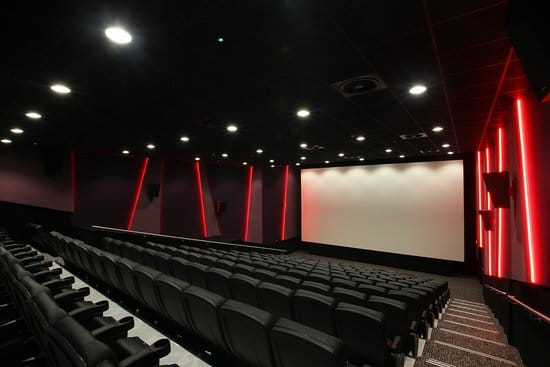 The Arc Cinema Drogheda located at Drogheda Town Centre, West St, Downtown Drogheda, Drogheda, Co. Louth. The Arc Cinema is a top of the range multiplex cinema with huge Maxx screens for all those summer blockbusters. Every child loves a trip to the cinema, especially with summer releases such as Incredibles 2 (2018) released on July 14th and the highly anticipated Jurassic World: Fallen Kingdom (2018). The Arc Cinema makes this easy with its amazing Kids Club. Kids Club screenings are from 11 am Saturday, Sunday and every day during school holidays. The Kids club offers tickets for €3.50 per child. The kid’s combo meal deal also includes popcorn, a drink and a bag of Haribo jellies. 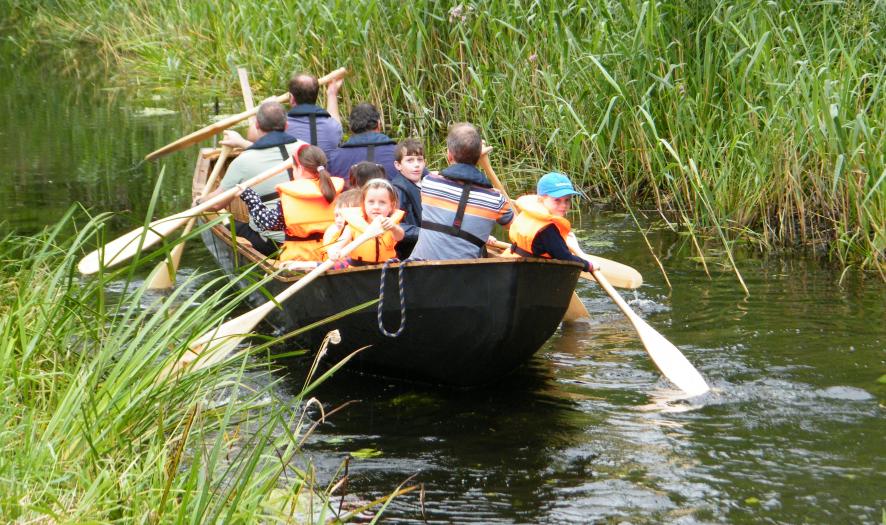 Located at The Lock House, Oldbridge, Drogheda, Co. Meath. The adventure starts at the sea lock at the Lock keeper’s house and travels upstream and around Old bridge house. The Boyne Boat Adventure describes themselves as “A Combination of History, Heritage, and Fantasy with a bit of Outdoor Activity Thrown In.” From the get-go, one can understand how this is perfect for families and kids, as it has outdoor adventure and education. The experience itself has you rowing in an actual boat from the series ‘Game of Thrones’ and runs through the history of the Battle of Boyne. Bringing you to all the historic sites first hand. Teaching children local history and how it shaped not just Louth but Ireland today. 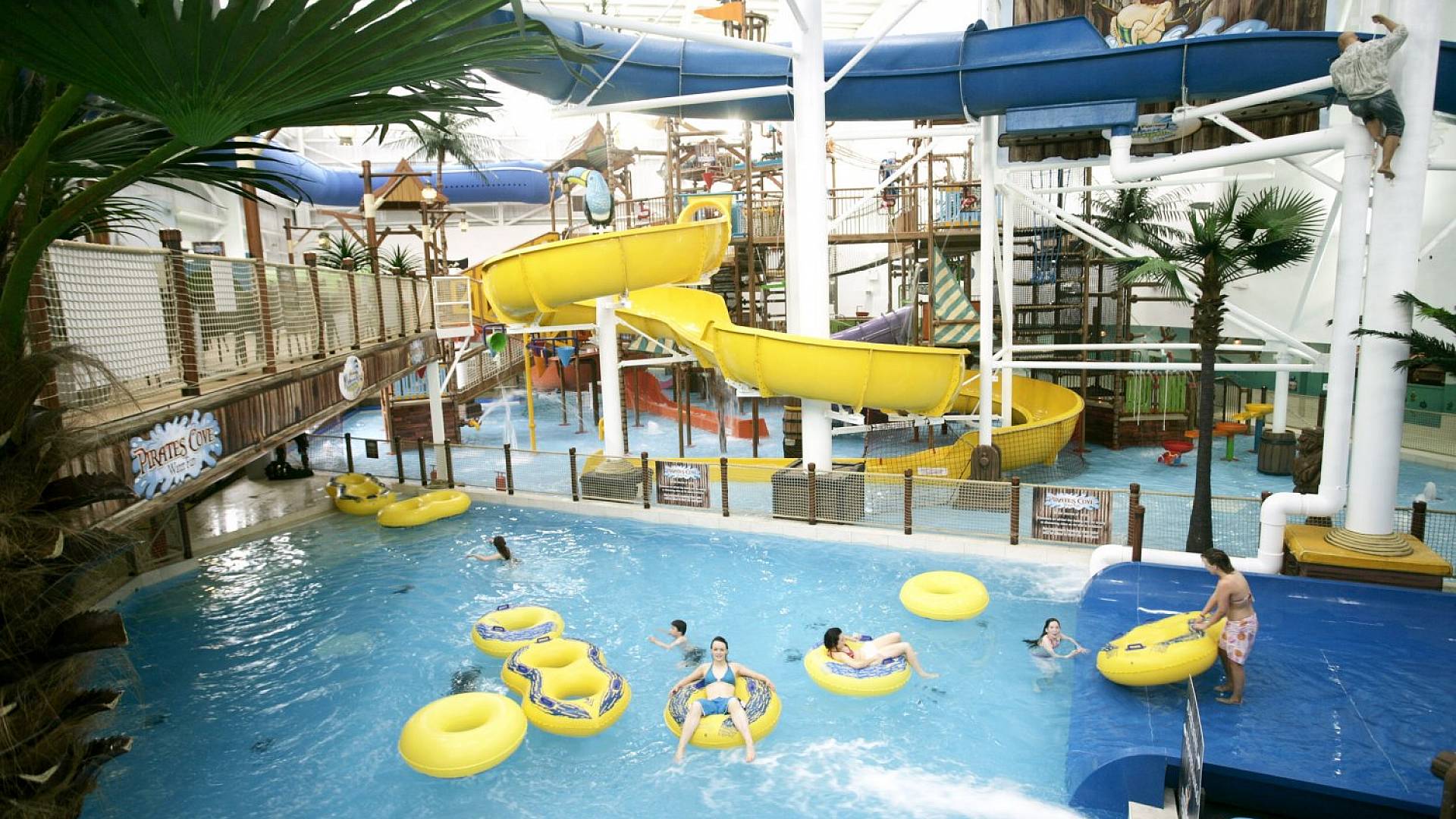 Funtasia Theme/Water Park is located at Unit 1, Donore Road Industrial Estate, Drogheda, Co. Louth, A92 EVH6. Although this was not the first location for Funtasia it has since become the busiest. Funtasia offers a vast amount of video games and fairground attractions. One of the biggest attractions is the bowling alley, designed to replicate ancient Egyptians tombs it is sure to entertain the kids. The biggest attraction at Funtasia is, of course, their massive indoor water park. The water park contains various slides and pools including three ‘big’ ones if you dare brave it. A fantastic family-friendly day out with the kids.