What better atmosphere is there to read spooky stories than at Halloween in Ireland? Ireland arguably invented the Halloween holiday, and as the mists of Autumn descend and the evenings draw in, a perfectly eerie air is evoked. Here, Marion McGarry presents five more ghostly stories from Ireland to read at Halloween. 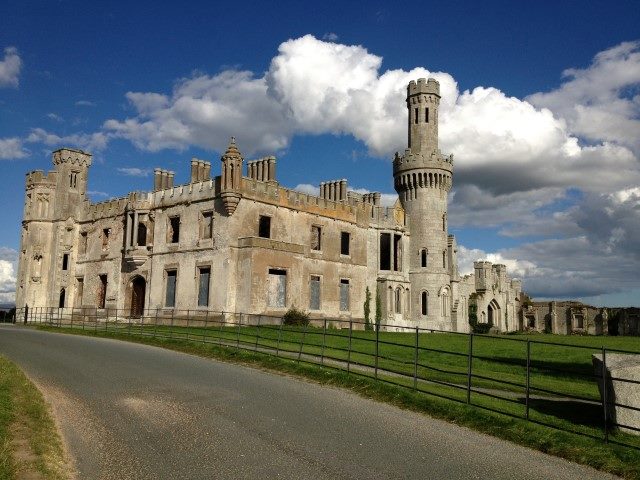 Built in the Gothic Revival style, Duckett’s Grove in Co. Carlow looks every inch the haunted castle, especially in its current ruinous state. Its tall towers, turrets and high stacked chimneys make a dramatic silhouette against the skyline. It initially belonged to the wealthy Duckett family and was once at the centre of an estate of over 10,000 acres.

There is much talk of paranormal activity at the castle: tales of a spectral foxhunting party appearing outside the door of the castle have been re-counted while there have been reported sightings of unusual shadowy figures and noises, even a banshee. In response, Carlow County Council reportedly made the decision to close the grounds at night ‘for health and safety reasons’. A team of ghost hunters visited the castle as recently as 2011. The walled gardens remain open as a public park and are free to visit, still overlooked by the ghostly shell of the ruined castle.

This ruined abbey dates from the early medieval period and is now reduced to a ruin, due to its location right on the rugged coast of the Atlantic Ocean near Grange. ‘Stad’ means ‘stop’ in Gaelic and this indicates its purpose: pilgrims would stop here en-route to nearby Innismurray island. Locals say this abbey is haunted by the ghosts of executed Spanish soldiers. At nearby Streedagh beach, a Spanish Armada vessel was wrecked by violent storms in 1588 and over 1000 perished. Because the Armada was part of Philip II of Spain’s failed attempt to invade Britain, the British forces who occupied Ireland at the time targeted any survivors. Spanish soldiers who were captured were hung at Staad Abbey. A cold atmosphere and shadows have been reported floating across the walls at this lonely ruin. 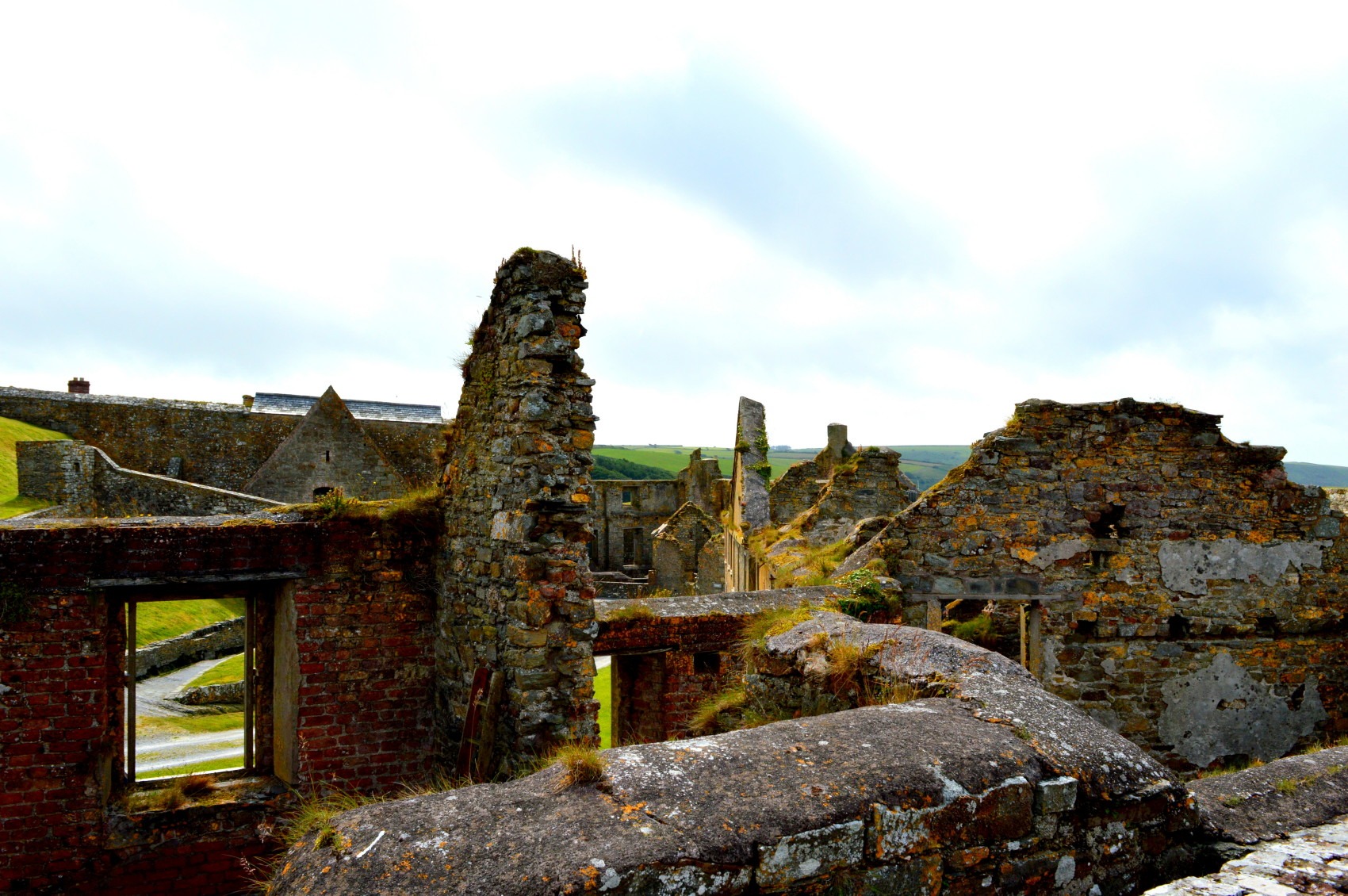 Charles Fort in Kinsale harbour was built in 1682 and served as a British army base until the 1920s. It lay derelict for many years before its current restoration and is now managed by the OPW as one of their most visited sites.

In its long history, many soldiers were stationed there along with their families, and hauntings have been reported at Charles Fort for generations. One recurrent figure that is seen is a ghost dressed in white. In the nineteenth century, a doctor reported being pushed down a staircase at the fort by such an apparition. Children of soldiers stationed there around that time also say they saw a similar ghoul.

Various stories attest to a wife of a soldier stationed there, who on hearing of his death, committed suicide by throwing herself from the fort’s ramparts into the sea. It is thought she appears in a white wedding dress seeking her husband who was shot by his superiors for sleeping on duty.

2. The Abbey of the Black Hag, Limerick 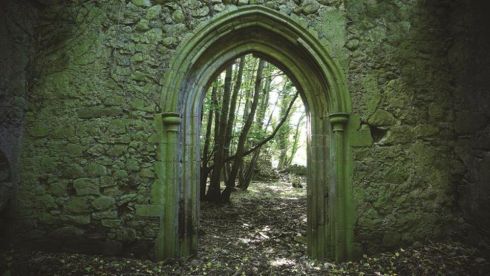 At Shanagolden Abbey in Co. Limerick in medieval times, a nun thought to be a witch practised the black arts. Her blood-sucking ghost is said to haunt the place, looking for the blood of humans to sustain her. Her blackened skin and clothes led her to be called the Black Hag and her appearance causes terror to those who have seen her.

Another ghost is said to stalk the abbey and her story is disturbing. A noblewoman was buried and immediately afterwards many witnesses reported seeing her anxious looking ghost pointing at her grave. Eventually, the grave was examined and it was decided to exhume her corpse. It was found that her fingers were worn to the bone and her coffin lid clawed from the inside. The poor woman had been mistakenly buried alive. Screams are sometimes said to be heard at the abbey and they are attributed to her ghost. 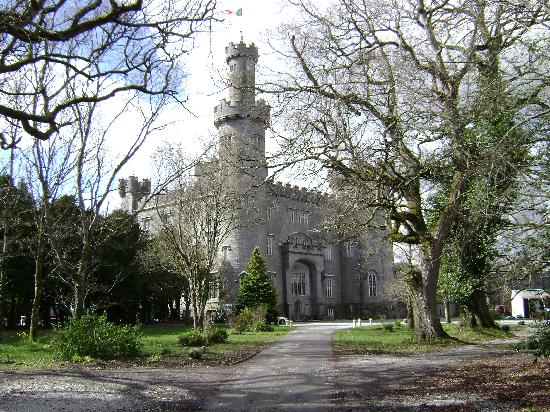 Another splendid Gothic Revival castle built in the early 1800s, this is a majestic Victorian country house and in a far better state of repair than the aforementioned Duckett’s Grove.

It is said to be haunted by a child-ghost, a haunting backed up by a real-life tragedy which struck the Earl of Charleville in 1861. His youngest daughter was killed while playing, allegedly while sliding down the bannister of the grand staircase.

People have described a chilly atmosphere before seeing a little girl in old-fashioned clothes. Sometimes she has been heard singing and skipping. The noise of many children has been reported, and on occasion, their echoing playful laughter in the hallways.