Radiating from the Antrim Plateau to the coastline in the northeast of the county, the nine “Glens of Antrim” form an area of outstanding natural beauty in Northern Ireland, attracting tourists from near and far.

“Glen” is a Goidelic term for a valley, and the importance of the Glens to the Celtic periphery is reflected in their primary standing in the place names of north Antrim.

The largest and most visited of these Glens is Glenariff, known as the “Queen of the Glens.” Said to be the mythological home of Finn McCool’s great rival Goll MacMorna, Glenariff is a breathtaking example of Ireland’s emerald splendour.

This rightfully named Queen of the Glens should be on any list of destinations when visiting Ireland’s northern coast. Though its nickname derives partially from its large size, Glenariff has plenty of cause for its regal status. Here are five reasons why Glenariff is the “Queen of the Glens.”

From Belfast, the “Coast Road” (the A2) that takes you to Glenariff is regarded as one of the great tourist routes of the world. First constructed in 1817 by Francis Turnly, it runs for twenty-five miles from Larne’s Black Arch to Cushendall’s Red Arch.

The road to Glenariff takes in stunning vistas of 100-metre-high cliff faces and the Irish Sea. Before arriving in Glenariff’s coastal village of Waterfoot, you can see the White Lady, a chalk figure carved out from the limestone coastline that has inspired a series of ghost stories throughout the Glens.

Waterfoot is home to a beautiful sandy beach and sits at the foot of Glenariff, acting as the perfect starting point for a tour of the glen.

There are several walking routes of varying length and difficulty, including the viewpoint trail (1 km), the waterfall trail (3 km), the scenic trail (8.9 km), and the rainbow trail (0.6 km – an optional detour on the waterfall walk on which you cross the river at the Rainbow Bridge).

Throughout these walks, Glenariff reveals her natural beauty and biodiversity. Untouched natural woodland, wildlife, and diverse flora create a serene walking environment that is well worth the trip.

At the top of the walks, Glenariff presents itself in its glacially formed splendour, with views to be taken in from down the coast and across the sea to the Mull of Kintyre. After the walk, the onsite tea rooms provide a welcome refreshment.

A key reason for why Glenariff is the Queen of the Glens is the cascading waterfalls—or “tears of the mountains,” as they are referred to locally—that are to be seen on the forest park walks.

Ess-na-Larach (the Mare’s Fall) and Ess-na-Crub (the Fall of the Hooves) are the two most stunning. The former is a double cascade of water falling fifteen metres into a pool. Both waterfalls are said to be so named due to the equine thunder of the falling water.

Glenariff is also the Queen of the Glens’ history. The Red Bay Castle, situated between Cushendall and Waterfoot, was built by the exiled Bisset family of Scots in the 1300s on a motte-and-bailey castle that served as an outpost for the early-medieval Kingdom of Dál Riada.

The famous McDonnell family, who were Lords of the Glens, acquired the castle through marriage. It was a scene of a famous showdown between the O’Neill clan of Tyrone and the McDonnells of the Glens.

The castle was burned down by O’Neill in the early 1500s and was rebuilt in the 1560s. Eventually the castle was destroyed by Oliver Cromwell in 1652.

This small but historically crucial ruin is worth going to see to get a sense of the history of the glen and to take in the stunning views over the Irish Sea towards Scotland.

Glenariff is the largest and deepest of the nine Glens and among Ireland’s most beautiful locations. At the top of walks around the forest park, you can see the Queen of the Glens’ almost perfect U-shaped valley in a silence that contrasts the thunder of the waterfalls and whisperings of animals in the trees.

Taking in the glen in her entirety is a stunning example of rich coastline, with views of the Irish Sea bounded by the two mountains of the glen. Looking out across the sea includes taking in the Sea of Moyle, where the Children of Lir are said to have spent 300 years.

The lower part of the glen is broad and open, encased by grassy slopes and pockets of hazel. The upper glen is richer, with an abundance of spring flowers and natural woodland.

During the walks and drives through the glen, you can absorb the variety of scenery. Tranquil pools, fast-flowing waterfalls, rocky gorges, rich woodland, and wildlife make Glenariff one of Ireland’s most beautiful natural locations.

Visiting at any time of the year, as long as the weather allows it, you can behold the full seasonal palate, with fiery leaves in the autumn and emerald in the summer. All in all, it is easy to see why Glenariff is the Queen of the Glens. 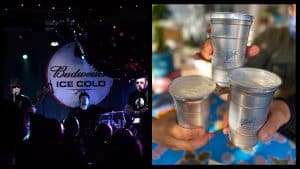 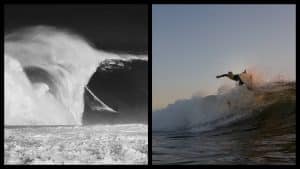 Top 12 surfing spots in Ireland every surfer must experience 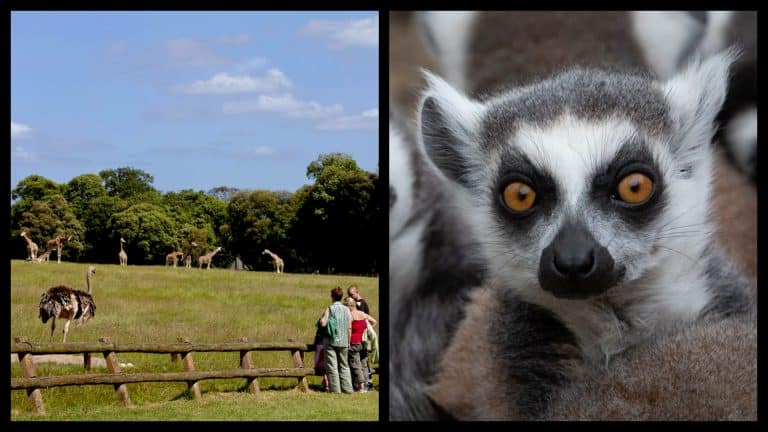 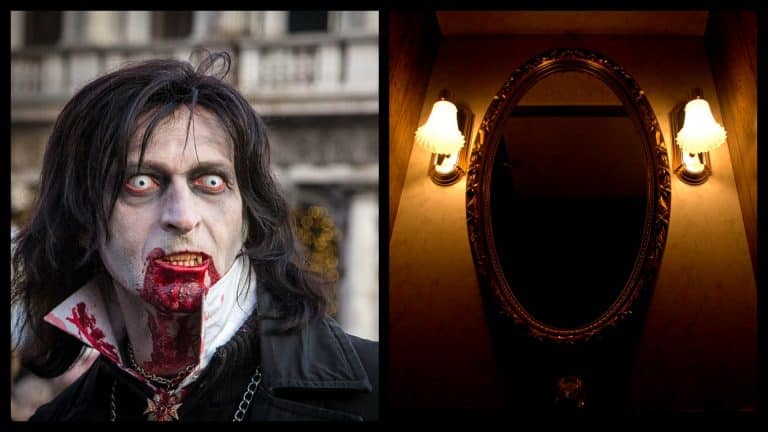