For many, Michael Collins is the founder of the Irish Republic. ‘The Big Fella’ was a leading figure in the fight for independence. He was a legendary figure who would cycle around Dublin while a 10,000-pound bounty (almost $37,000) was on his head.

He became Ireland’s first minister for finance, became Director of Intelligence in the Irish Republican Army and negotiated the treaty which freed what is now the Republic of Ireland from 700 years of British rule.

However, the deal he agreed with the British to found the 26 county state proved to be very divisive as it left 6 northern counties still under British occupation. This led to the Irish Civil War, which in turn led to Collins’ death when he was assassinated at Béal na mBláth, County Cork, on August 22, 1922 at the age of just 31.

Today is revered as one of Ireland’s most legendary figures and you can follow in his footsteps around the Irish Capital and visit locations which were important in his life. 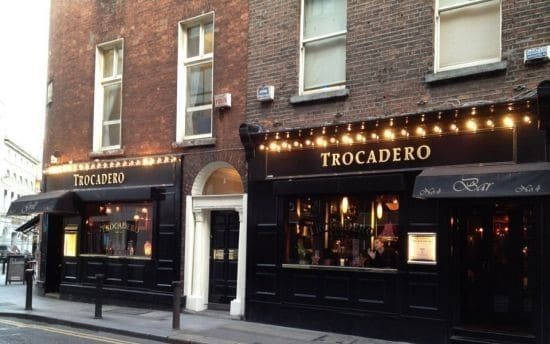 No. 3 St Andrew Street which was the location of one of Collins’s main finance offices. After going over the books for the National Loan, Collins would cross the street to the Old Stand pub where he would hold informal meetings of the outlawed Irish Republican Brotherhood. Today, it is the location of Trocadero – a popular Irish restaurant. 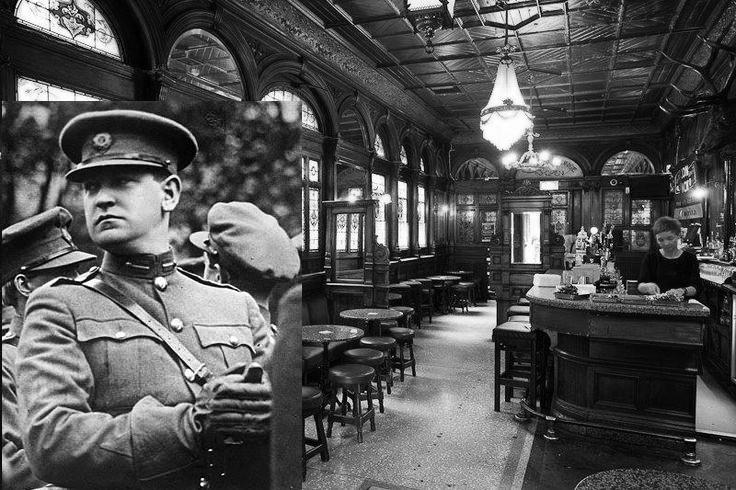 The Stag’s Head is a beautiful Victorian pub in Dublin. After a long hard day of fighting for the freedom of his country, Collins would enjoy a whiskey from “Mick’s Barrel,” which was kept especially for him. 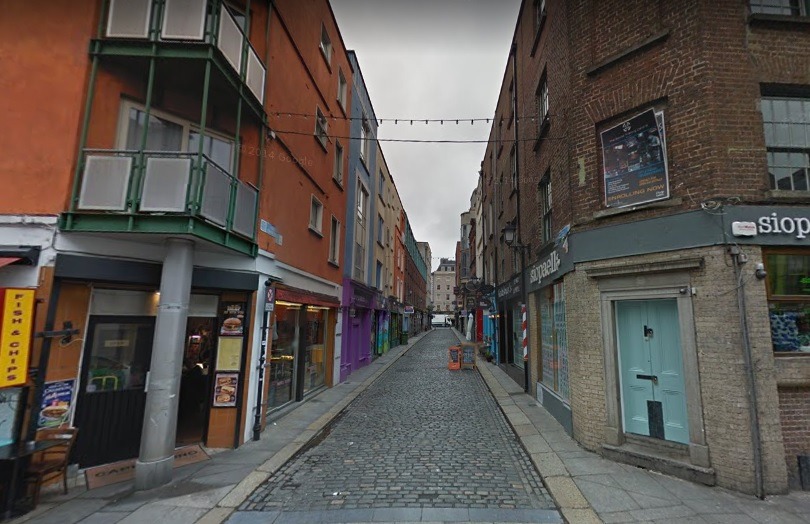 Not too far from the Stag’s Head is No. 3 Crow Street. Here, Collins had his intelligence office (which was disguised as John F. Fowler, printer and binder).

It was at this location where Collins plotted the downfall of the British Secret Service, although due to safety concerns, he rarely visited it.

Another of Collins’s offices was No. 32 Bachelors Walk which was nearby the Oval Bar which was frequented by Collins and his men probably due to its proximity to “The Dump”, which was a waiting room for the squad on the top floor of the adjacent Eason bookshop building on the corner of Abbey and O’Connell streets. 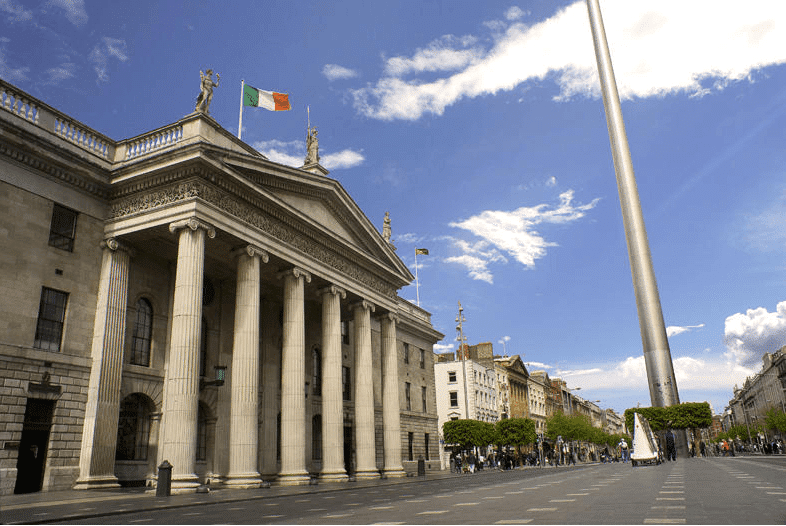 However, he was forced to evacuate the burning building with the leaders of the rising by the end of the week to 16 Moore Street, just off Henry Street.

Today, a plaque marks the building as a place of refuge for five of the seven signatories of the Proclamation for Irish Independence.

Vaughan’s Hotel is arguably the most important address associated with Collins in the Irish capital. Located at No. 29 Parnell Square, Collins was a frequent visitor the Vaughan’s Hotel, even when the British were looking for him. 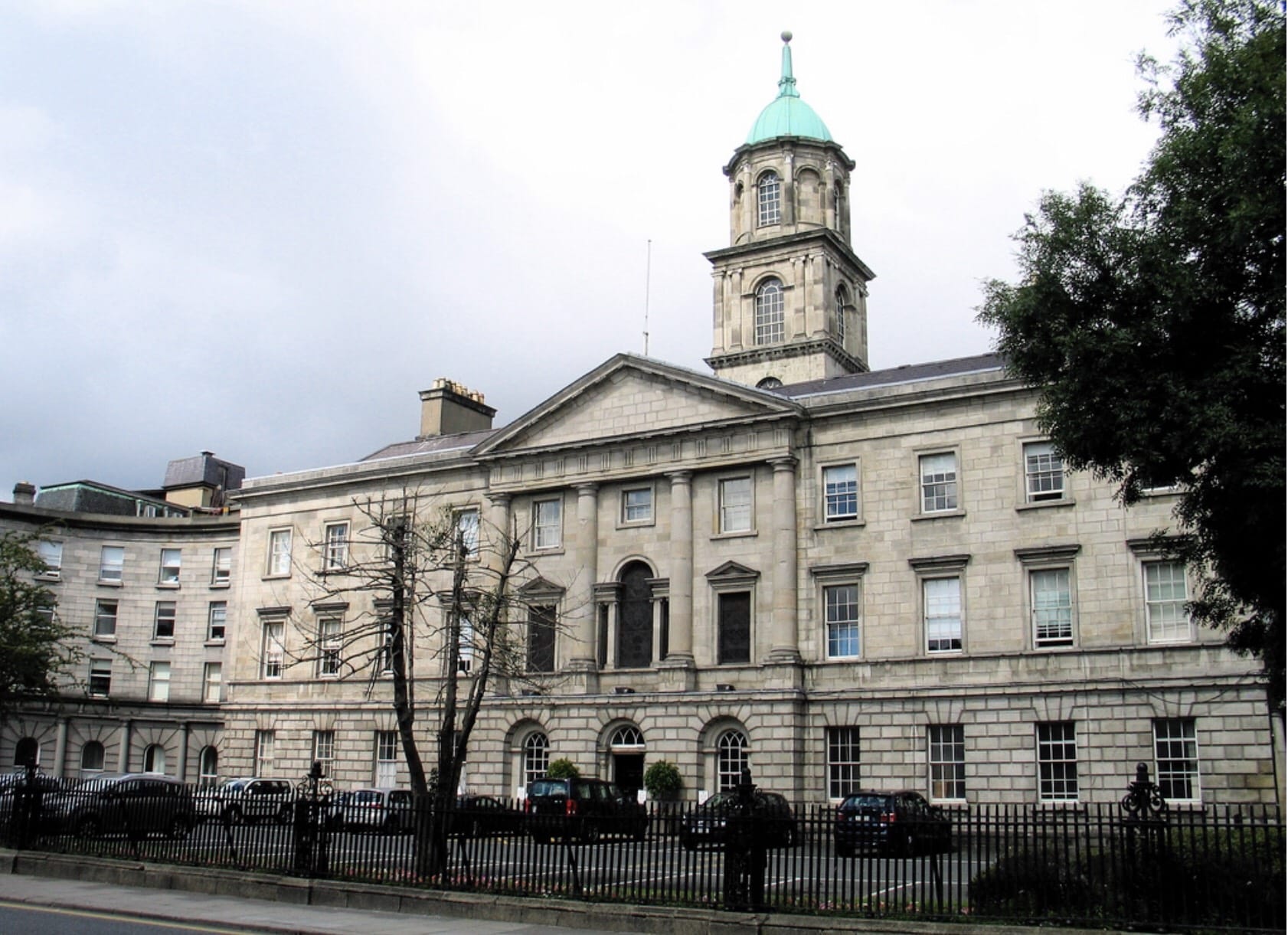 Following the 1916 Easter Rising, the garrisons from the GPO and Four Courts spent a rather uncomfortable Saturday night at a site at the then main entrance to the Rotunda Hospital on present-day Parnell Street. Michael Collins was among the GPO garrison. 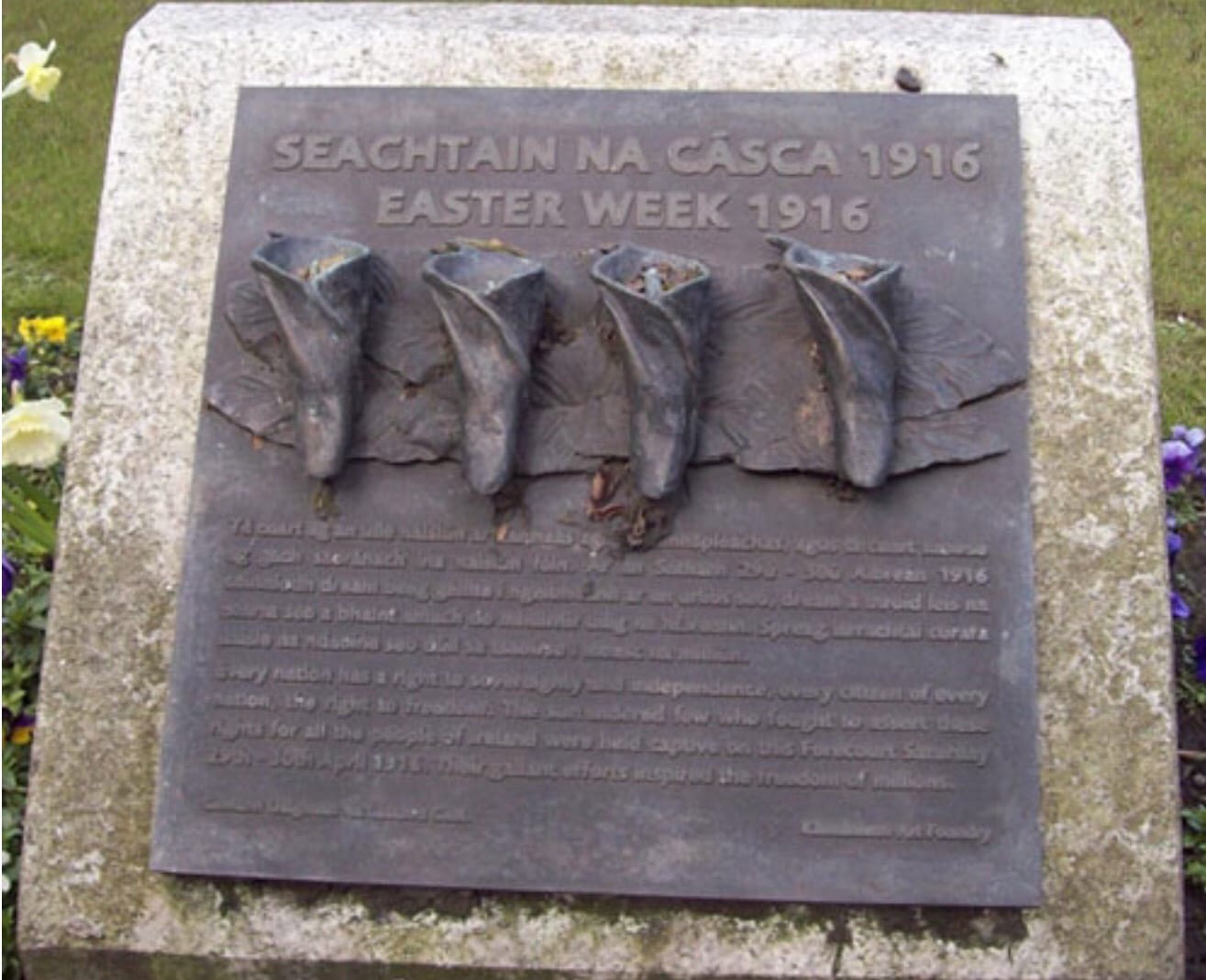 Today, the site a car park and there is a remembrance plaque is inside the railings of this site.

This site is close to The Parnell Monument on the top of O’Connell Street opposite the Parnell Mooney pub.