People celebrate Halloween all over the world, but did you know many of the customs associated with it originated in Ireland? The Ancient Irish celebrated Samhain, the first day of winter, on November 1st. The eve of this day, Oíche Shamhna, (Halloween) October 31st, has in Ireland traditionally been a time of feasting, dressing up and games. Marion McGarry highlights some notable Irish Halloween traditions.

No home is considered properly decorated for Halloween these days without a carved illuminated pumpkin. This ornament has its origins in the Irish folktale of Jack O’ Lantern. This tells of Jack, a stingy and lazy man, who tricked and trapped the Devil using a cross. Jack refused to free him until the Devil agreed never to take his soul.

Many years later Jack died but because of his many sins was refused entry to Heaven. On attempting to get into Hell instead, the Devil recalled his promise and refused to take his soul. The Devil gave him a lit-lantern to guide Jack on his wanderings through the darkness of eternity. He became known as Jack of the Lantern or Jack O’Lantern.

In Ireland, people commemorated the tale by carving a hollowed turnip with a scary ‘face’ for Halloween and lighting it with a candle. Over the centuries, Irish immigrants to America continued the tradition using easier-to-carve brightly colored pumpkins, thus the trend spread across the world. 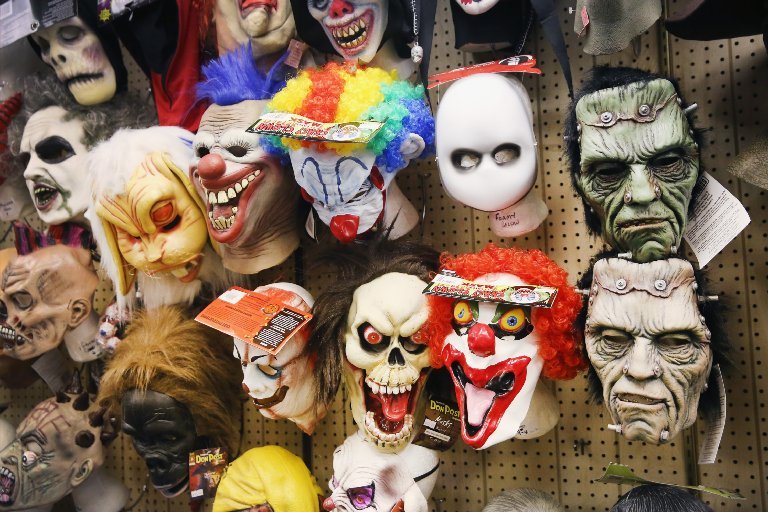 Halloween was seen in Ireland to be a ‘liminal’ time, when a window occurred that allowed forces from the Otherworld into ours. People lit bonfires and made much noise to drive away the evil spirits and travelling alone was avoided on this night. With shape shifters, fairies, and the ‘Púca’ thought to be at large, people feared being kidnapped by them. Disguising oneself as a spirit was thought to avoid this, as the ghouls from the Otherworld would not abduct their own. Wearing a mask or a grotesque disguise was believed to trick them. To this day witches, goblins and ghosts remain popular choices for Halloween costumes. 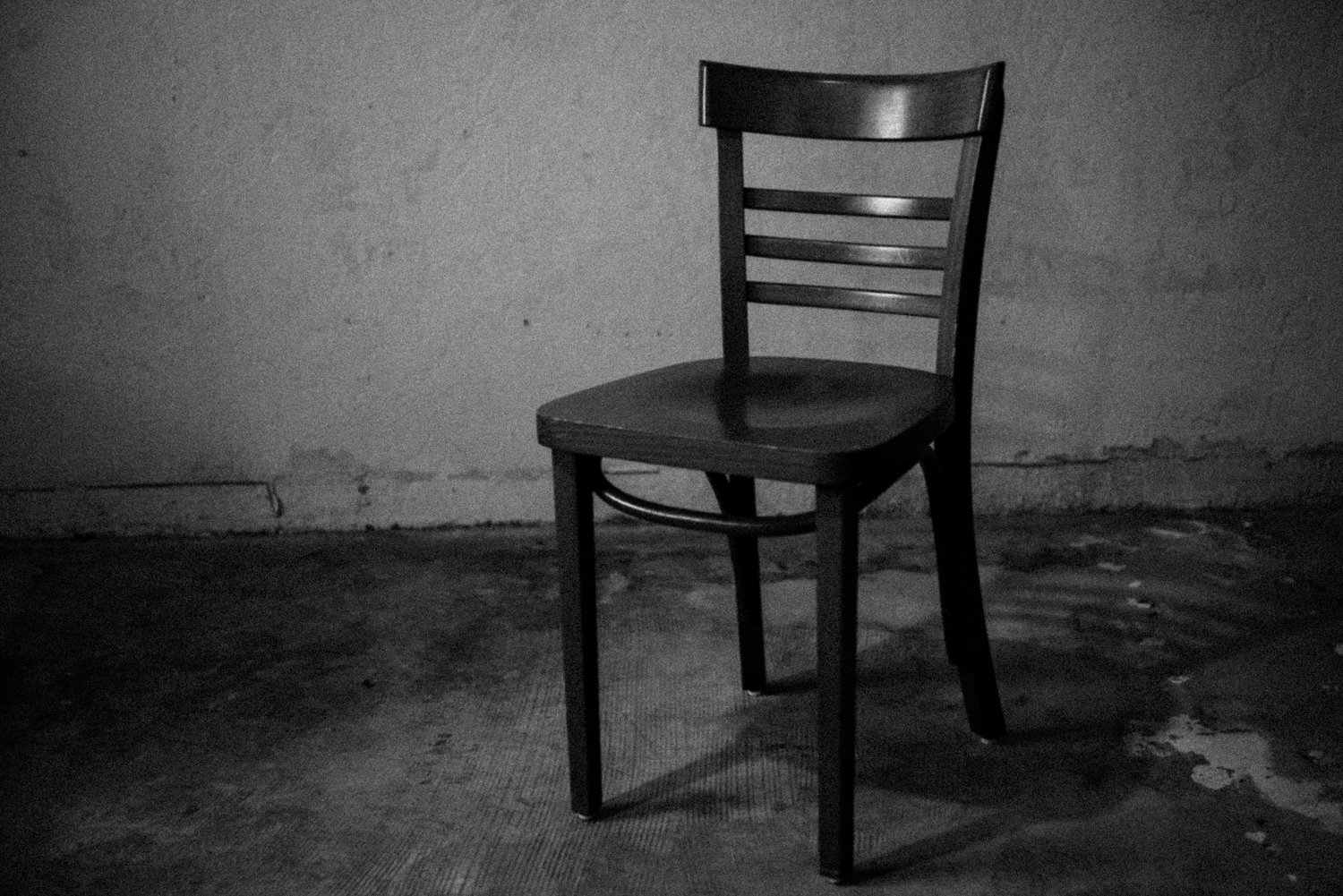 Halloween was known ‘ghost night’ when evil spirits were thought to be active and was said to be when the dead revisited the mortal world. This included the friendlier souls of ones’ ancestors who were expected to return to the family home. Many people practised a tradition of welcoming their own recent dead back into the home. People would leave empty seats around the fireside which was considered a place of honour in the Irish home. In addition, food might be left out for departed loved ones. These traditions are rooted in the ancestor-worship of Celtic culture, and shows how ancient the celebration of Oíche Shamhna has been in Ireland. 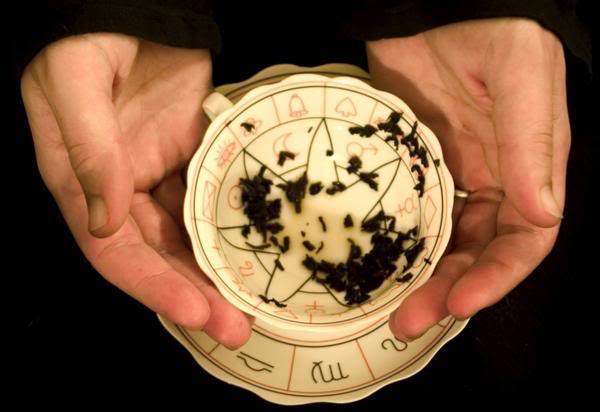 Halloween was believed to be the best time to tell fortunes. Reading tea leaves was a popular pastime in Ireland but predictions read at that time held more credence.
Another way of foretelling the future was placing four plates containing various things in front of a blindfolded person and their choices indicated their fortune: the plate containing food meant prosperity, water meant emigration; a ring foretold marriage while clay predicted death.

Marriage divination was especially popular and various methods were used. A garden snail left in some ashes from the fire overnight might reveal in its slime the initials of a future spouse. It was also believed one’s future husband or wife might appear in a dream on Halloween night. Some placed objects under the pillow (for example apples, ivy or yarrow) to encourage the future spouse to appear in their dream. If the dreamer fasted before sleep the spouse might appear in a dream offering them food. 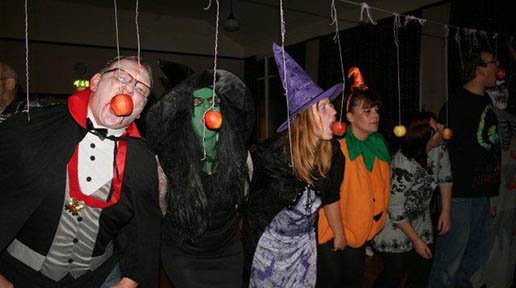 In their Halloween costumes children dress up and visit their neighbours’ homes yelling ‘Help the Halloween Party’ or ‘Trick or Treat’ and collecting goodies. On arriving home many play Halloween games and here are a few: ‘Snap Apple’ involves an apple being hung from a string with blindfolded players trying to capture it with a bite. ‘Bobbing for apples’ is similar but involves the apples being placed in a large basin of water. In another game flour is poured on a table top to make a mound with a grape placed on top: players must remove small slices until the mound collapses, and that player must lift the grape with their mouth.