It’s argued that it’s a mass generalisation to state that the Irish love to drink alcohol. This argument is only supported by recent studies that proved that 23% of Irish adults do not drink at all.

Despite this, the same study which was undertaken by the Drinkaware Index also revealed that 44% of the Irish drink at least once a week. Furthermore, it was uncovered that nearly half of us (48%) drink enough alcohol to put our health at risk in the future.

With all that said and done, one undeniable truth is that drink is certainly embedded in our culture with most-notably young adults hitting the town on the weekend (and consuming heavy volumes of alcohol while they do so).

And, not only is drinking alcohol a part of the culture but where we eat once drunk has embedded its way into societal norms, too.

Curious to know where drunk Irish people tend to chow down at the end a night? Here are the top five places! 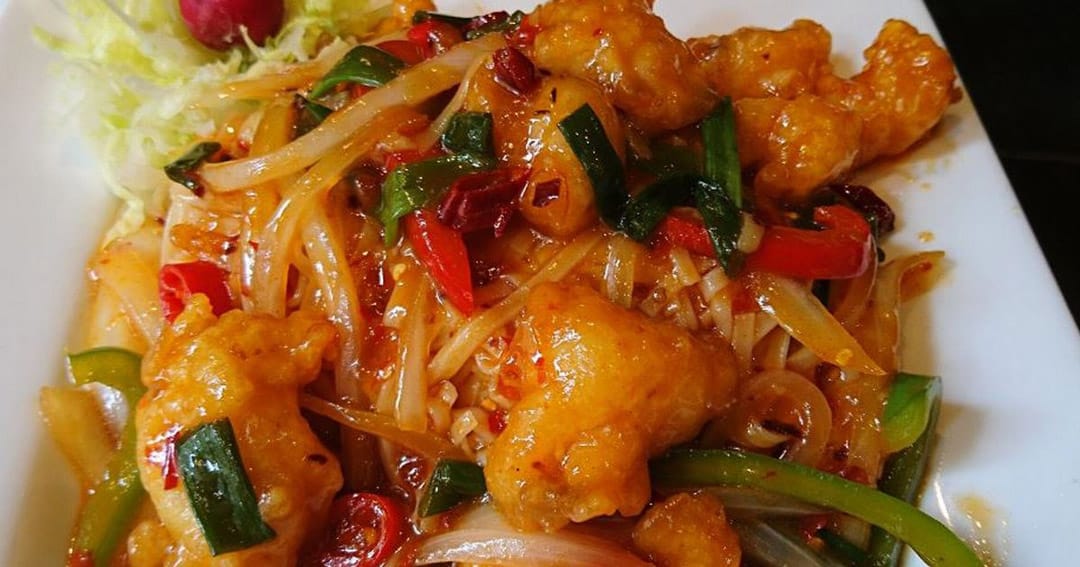 There’s something about Chinese food that seems to lure those with a few jars on them. The sad thing is, this “Chinese food” we crave once intoxicated isn’t anywhere near authentic. Instead, these are late-night, fast-food alternatives.

These sub-par, but oh so addictive Chinese restaurants, operate in abundance in Ireland, mostly under the blanket of the night’s sky when it is likely to attract at least 90% of its customer base: drunk Irish people.

The Asian fusion offering is probably enough to infuriate any Chinese-national (in terms of authenticity, at least). Saying that, by Irish standards – and more so, under the influence of alcohol – a “3-in-1” (an Irish-Chinese dish of rice, chips and sauce) is oh so delectable.

For any Irish customers out there under a false illusion, just know: Ireland’s Chinese takeaway offering is an ocean away from authentic Chinese cuisine. That’s not to say it’s damn well tasty at the end of a night, though.

This Irish restaurant chain is inspired by 1950s American diners and is seen in abundance across Ireland, becoming one of the most sought-after late-night destinations for burgers, fries and shakes.

Although the majority of Eddie Rocket’s diners exist from the Northwest to Southwest of the country, word has travelled far and wide about the late night diners. Some of which stay open until dawn – proving a high-tolerance for the merry party-folk, post-night-out.

Whether it is the funky retro décor or greasy, made-to-order menu, there’s something about this place that keeps the young ones coming back for me! 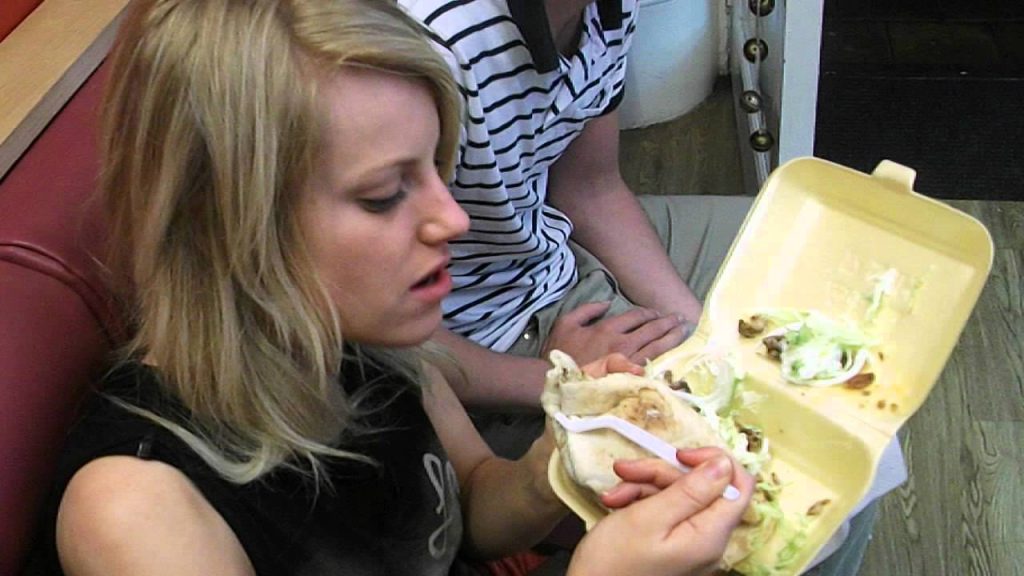 There’s undeniably a newfound appeal of a kebab once you’ve had a handful of drinks. And, while you could argue that you could apply said logic to any other (generally gross) meal, it seems kebabs are one of the most sought-after feeds post-party.

Take a stroll through any city or town with a kebab shop on a Friday or Saturday night, and you’re bound to be queuing out the door. It’s something we can’t quite put our fingers on, but leave it to the Irish to take on one of the potentially most messy meals they could when they’re already drunk and messy!

This Irish fast food chain first burst onto the scene all the way back in 1978. Specialising in the usual offering of burger and fries, you may ask what is so special about Supermac’s – the only answer we can conjure: it is Irish.

With over one hundred restaurants across the island of Ireland, you never have to stumble far to experience Supermac’s – another possible reason why this chain is so damn popular with drunk Irish people.

While it operates by day as a standard fast-food restaurant, nights are when the buzz really takes off as hordes of drunken people file in, in pursuit of something indulgent to eat.

What would a night on the town be without a stop-off at McDonald’s on the way home? It would be a fair guess – although a complete guess – that McDonald’s makes more profit post-midnight than it does throughout the day, with the throngs of carousing crowds it welcomes on a nightly basis.

Scattered about Ireland in large numbers, the iconic American fast-food chain has seemingly worked its way into every locale in the Emerald Isle. And, by the sheer number of hungry revellers each night who devour mighty-sized burgers and annihilate the EuroSaver menu each night, we’re going to take a wild guess that the Irish are more than delighted with this!