Ireland is a small island; an outpost on the edge of Europe staring across the wide Atlantic. But its talented people have always had an undue influence on the world.

In literature, its offered giants like James Joyce and Oscar Wilde. In music, everyone from U2 to Van Morrison. Even its sons and daughters who left the island went out to shape the world, like the political dynasty of the Kennedy family in the United States. Not bad for a country with a population smaller than the US state of Wisconsin.

However, it’s arguable that Ireland’s sporting achievements have been the best example of a nation offering more than the sum of its parts. Here are five instances of Irish sporting success on a global scale. 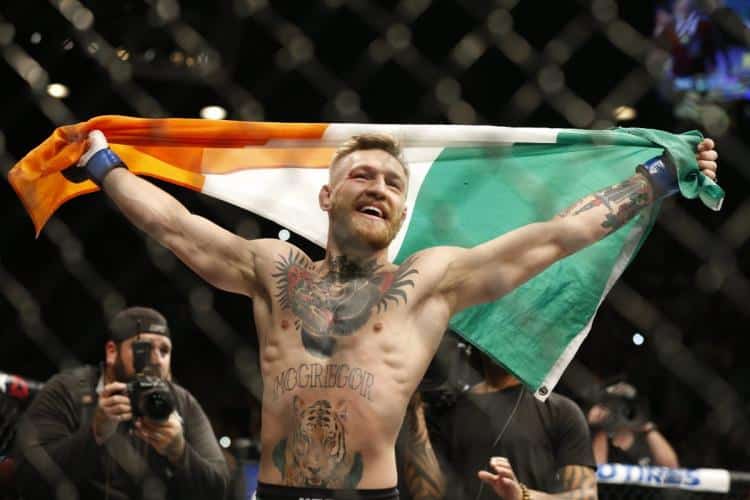 Starting with one of the obvious ones, and a man who has literally punched above his weight to become the biggest star in MMA today. Of course, McGregor sometimes divides opinion in terms of his antics away from the Octagon.

In fact, he is the type of character about whom an Irish mother would say “his mouth needs washed out with soap”. However, nobody can take away his achievements as one of the most successful and marketable fighters in UFC history. 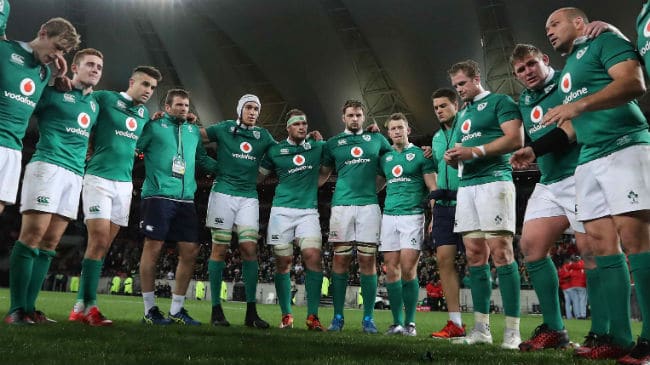 Ireland has always been capable of mixing it up with the best in rugby union. 14 Six Nations titles for the men’s team would underline that fact.

However, the 2018 Grand Slam winners are ranked as the second-best team in the world at the moment, just behind the incredible New Zealand All Blacks.

The two team actually clash this Saturday 17th November in Dublin, with Ireland given odds of 19/10 for a victory. Ireland have only beaten the All-Blacks once before, but the time seems ripe for Joe Schmidt’s men to do it again in front of a passionate home crowd. 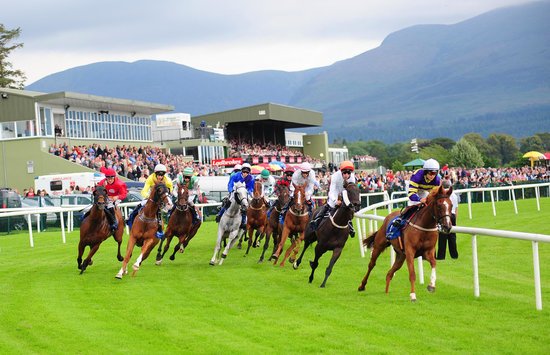 Ireland might provide a couple of stars of UFC and a decent rugby side, but the sport of kings is where this small island nation can outstrip the rest of the world.

Moreover, the world’s largest breeding operation of thoroughbred racehorses is based at the Coolmore Stud, Co. Tipperary. Irish racing fans love to have a punt, of course, but they also like a bit of value, so be sure to check out free betting tips before parting with any money.

There has been a long history of both professional and amateur boxers coming out of Ireland. Indeed, it’s usually the sport in which the Irish pick up a few medals at the Olympics. There have been plenty of greats, including Barry McGuigan, Steve Collins and Jack Dempsey. Lots of current stars like Carl Frampton and Michael Conlon. But special praise must be reserved for Katie Taylor, a global trailblazer in women’s boxing. A special talent who is now a national hero. 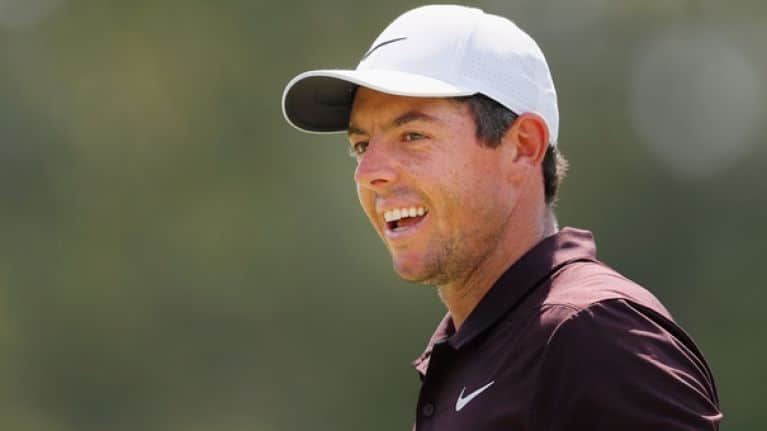 As the name Emerald Isle would hint, Ireland has some of the most beautiful golf courses in the world. It’s not to shabby at producing top golfers too. Irishmen, from the North and South, have lifted golf’s majors no less than nine times since 2007.

Incidentally, the Open (18th-21st July) will be held at Royal Portrush, Co Antrim next year. It’s a beautiful, yet rugged, links course. McIlroy is the 12/1 favourite to win the tournament. Expect the locals to give quite the reception if he lands his fifth Major in his home country. 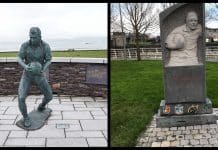 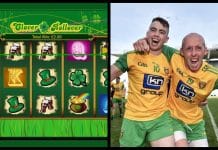 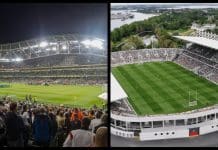 Top 20 Stadiums in Ireland by Capacity

Astrid Hofer - July 9, 2020
Make your next vacation - or staycation - and unforgettable one with our favourite unique treehouses in Ireland that you can rent...

10 new developments which could make Belfast the best city in...