Ireland’s WEIRDEST arts and culture festivals that you should attend: 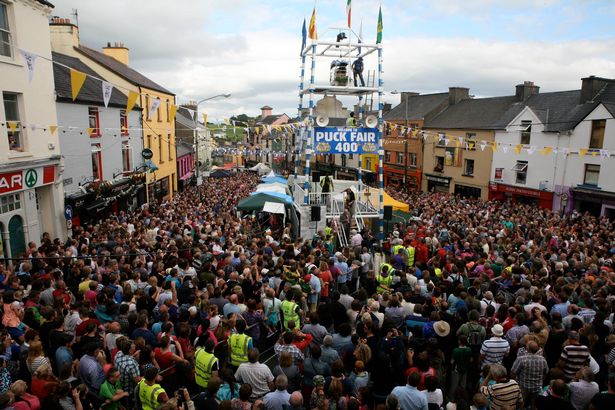 From August 10th – 12th the town of Killorglin is awash with tourists for the famous Puck Fair. What does it entail? A wild goat is taken from the Kerry mountains and it put on a stand in the middle of the town.

Day one is called “The Gathering” and people come to celebrate King Puck while a horse fair takes place in the town. Day two is called “Fair day”, this where cattle are sold in a fair. On the last day, “Scattering day” the goat is removed from his “throne” and is returned to the Kerry mountains. 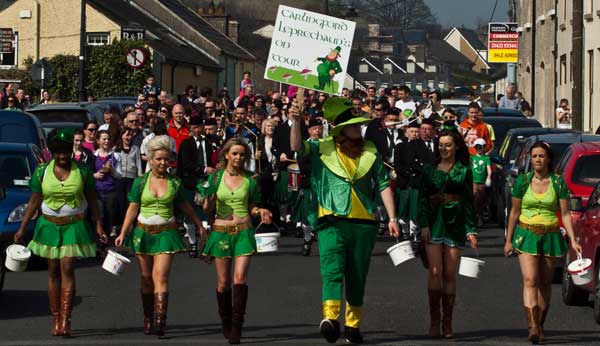 Hop, skip and jump to Carlingford in search of the crafty little green men hidden in the countryside. People from far and wide travel to the Sliabh Bloom mountains for leprechaun hunting. There are legends of the green fairy people spotted on these lands and who knows? You may catch the leprechaun with the €2,000 prize! 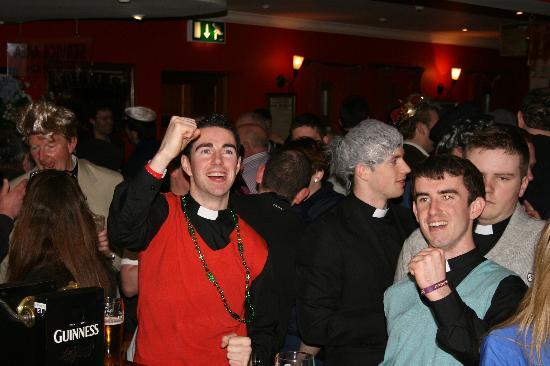 “That would be an ecumenical matter”. If you recognise this quote, then you’ll have an idea of the sheer madness it entails. If not, let’s explain. From February 22nd – 25th, 2018 visitors will flock to Inishmore, the Aran Islands for a celebration of Channel 4 Show Father Ted which details the antics of an Irish priest on an island. Events include “Ted’s Got Talent”, priests vs nuns five-a-side football and the famous “Lovely Girls” competition. It is sure to be a lot of fun.

The name says it all but let’s go into more detail. People from all over Ireland enter their wildly creative scarecrows into the Scarecrow Championship for a coveted €3,000 prize. Other events within the festival are arts and crafts, a children’s summer camp and theatre. In its 8th year, it is most definitely a unique experience. The experience will be heightened by the colourful displays.

The Irish words “poc fada” translate to long puck, which is exactly what this event is about. Competitors as young as ten years old assemble at Annaverna Mountain. The aim of the tournament is to determine how many pucks are needed to complete the 5km long course.

This includes wielding a Hurley and hitting a sliotar to the top of the mountain! The record is currently held by Tipperary hurler Brendan Cummins with 48 pucks. This year it will be held on August 5th 2017. 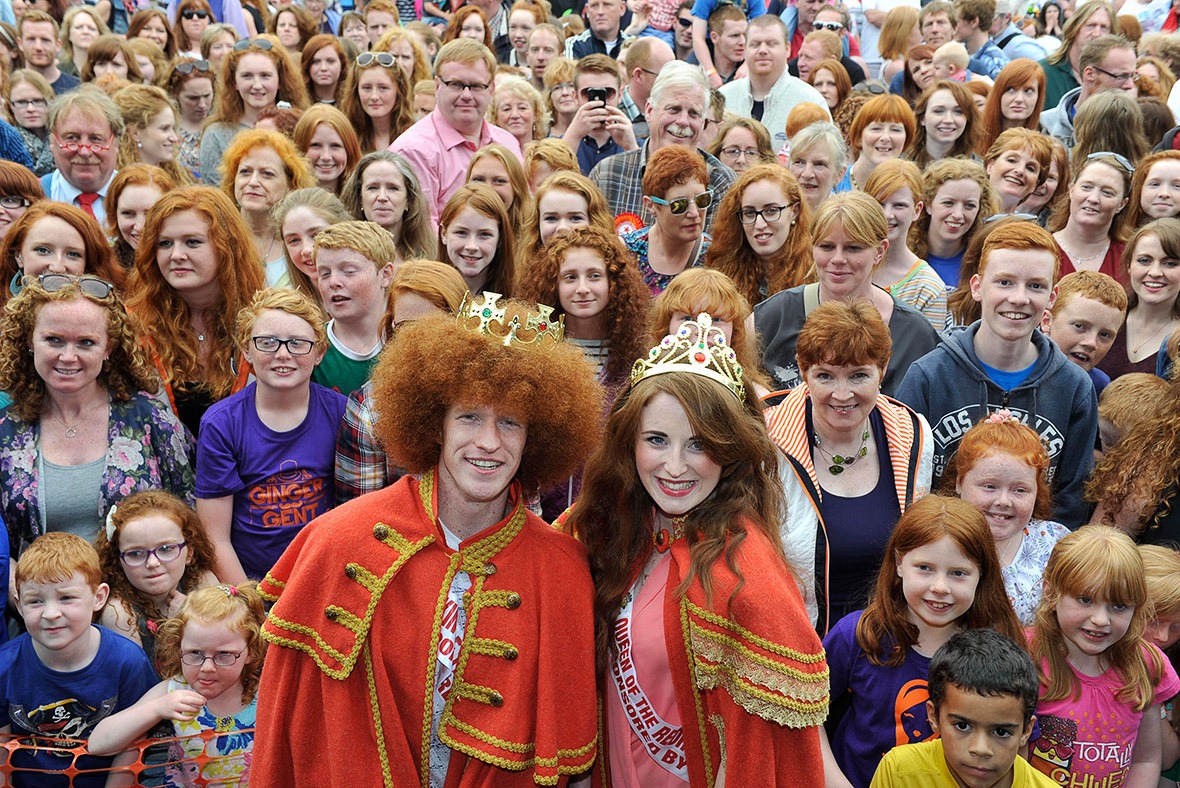 Every year those with fierce ginger hair come together in their hundreds to celebrate their unique hair colour. Usually, there is the crowning of the redhead king and queen, art exhibitions, a ginger parade and a variety of performers. Unfortunately, the festival will not be taking place this year, its 8th year due to lack of a sponsor. Fingers crossed it will return next year in full force. 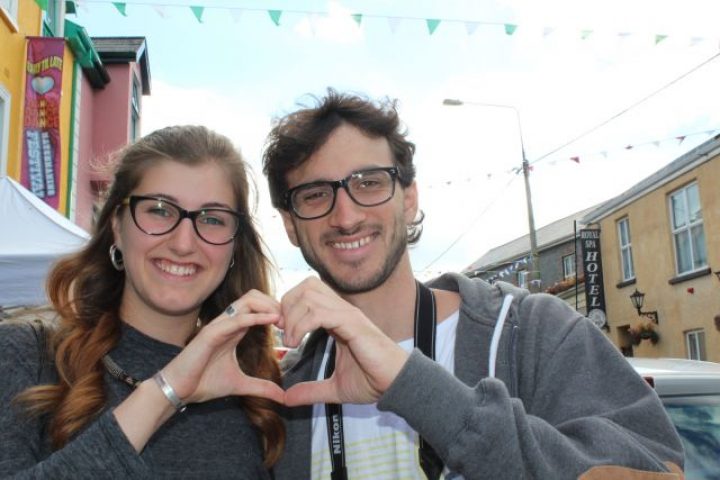 You may have heard the Christy Moore song of the same name. This is the festival of matchmaking, where matchmakers pair single folk together in the hope of a lasting match. Willie Daly, a third-generation matchmaker will be available to match YOU with a potential soulmate. The festival is over 150 years old. Prepare for ceol (music), dancing and good craic! 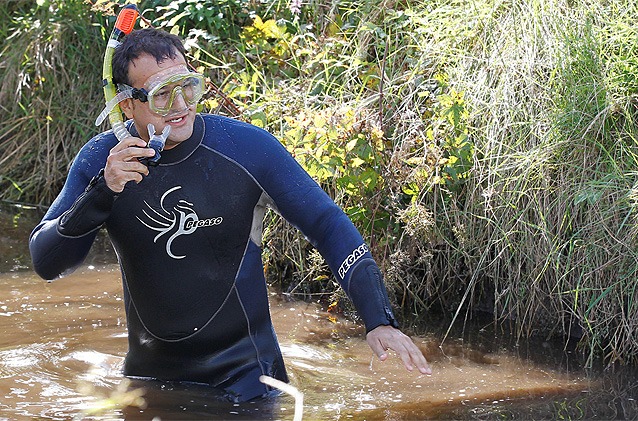 Easily one of the most unusual in this list, where competitors must swim through 110m of bog in an attempt to beat a world record of 1 minute 24 seconds. Doing this only using your flippers. Fancy a try on September 9th 2017? Head up to Castleblayney, throw on a wetsuit and get your hands dirty (literally). 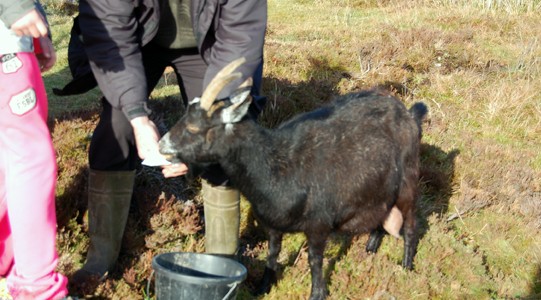 Imbolc celebrates the beginning of spring, one of four Celtic festivals of the seasons. Here you can take part in Celtic traditions, watch goats of all shapes and sizes being milked and look on as the Imbolc Festival Goat is crowned. Children will love the goats and it is a lovely way to celebrate our Celtic history.

This is a family-friendly festival held in Louth, where owners of campervans park their vans and enjoy music, food, festival trading and more. There year it was situated at the beautiful Beaulieu House and Gardens. While its aim is to celebrate the campervan lifestyle there is something for everyone, even if you don’t own a camper van. Over 70 acts perform over the course of a few days, so you don’t want to miss this!