Skip to content
Home » 10 things you never knew about leprechauns

Leprechauns have pretty much become the unofficial ambassadors of Ireland. But where do they actually come from? Do they look like the ones sported at St. Patrick’s parades around the world (and every tourist shop in Ireland)?

And most important of all, do the tiny Irishmen with their big hats, green jackets, and hidden gold pots actually exist?

Read on to find out 10 things you never knew about leprechauns. And should you ever meet one of these magical creatures from Irish folklore in person, make sure to send a photo our way!

Most of us picture fairies as long-haired and dreamy, possibly with wings and a magic wand, but believe it or not, leprechauns are part of the fairy gang.

According to Irish folklore, the creatures, typically small in size and prone to mischief, have lived in Ireland long before the first human stepped foot on the Emerald Isle but were later forced to live underground. Their trademark is a pot of gold typically found at the end of a rainbow.

9. They owe their name to their tiny size

There are different theories regarding where the name leprechaun comes from, but the most popular belief is that it originates from the Middle Irish word lūchorpān—with lū meaning “small body.”

Every kid can identify a leprechaun by its green clothes, red beard, and derby hat. But according to Legends and Stories of Ireland from 1831, the fairies dress in red! The author, Irish novelist Samuel Lover, describes them as wearing “a red square-cut coat, richly laced with gold and a cocket hat.”

So where do the green jacket and pants come from? While some believe leprechauns sport different colours according to their regions (including green), others joke the signature green simply matched the Irish shamrock better.

7. You can’t ever trust them

Leprechauns look friendly and jovial and serve as unofficial ambassadors to Ireland these days. But you are still better off not laying your life in their hands. Legend says that leprechauns are sneaky trickster characters that should never be trusted, and they are pretty grumpy too.

Try to capture one or steal their hidden pot of gold, and they will play their tricks on you. Don’t say we didn’t warn you!

Ever wondered why all leprechauns are described and pictured as elderly men with beards? The somewhat sad reason is: There simply are no female leprechauns.

According to ancient books like Fairy Legends and Traditions from the South of Ireland by Thomas Crofton Croker (published in 1825), there is no evidence of a female counterpart. We are not quite sure how the leprechauns managed to survive over all those years, but our guess is fairies just don’t rely on traditional procreation (or they simply live forever).

5. You can hear them hammer shoes

They might each have a pot of gold, but that doesn’t save leprechauns from money jobs. Irish mythology says they are humble shoemakers. If you are near one of them and listen closely, you might even hear the tapping sound of their tiny hammers, driving nails into the shoes.

The bad news is that they only make shoes for fellow fairies, so should your pair be close to falling apart, you still need to find a shoemaker in the human world.

While we love to sport our leprechauns especially on St Patrick’s Day, not all of the tiny men actually hold Irish passports. In fact, there’s an official colony across the Atlantic in the USA, specifically in the city of Portland, Oregon.

In 1948, a journalist called Dick Fagan noticed a small circular hole in the concrete, dug up—or so he said—by a leprechaun. Fagan added flowers and a little sign declaring Mill Ends Park “the world’s smallest park,” and then featured it in his column.

On St. Patrick’s Day in 1976, it officially became a park. While nobody has ever actually spotted a leprechaun resident there, the locals keep taking good care of the garden.

3. Their infamous cousin is a troublemaking drunk

Leprechauns are busy working most of their time, but this can’t be said of all their family members. The clurichauns, another type of fairy character closely related to them, are well known for their love of drinking.

They are said to haunt wine cellars, pubs, and breweries during the night. Some experts believe the troublemakers were originally leprechauns that got so drunk one day that they magically turned into a whole new species.

2. Catching a leprechaun will grant you three wishes

We can’t lie: It won’t be easy to catch one of the little Irishmen. But if you do, you can call yourself really lucky. The legend goes that if you manage to get hold of a leprechaun, he will grant you three wishes to be released again.

Don’t be too greedy, though, and think carefully. While you certainly won’t end up in a bottle like in “Aladdin,” the leprechaun could jinx you to have bad luck for the rest of your days.

1. Leprechauns are a protected species under EU law

Back in 1989, P. J. O’Hare claimed to have found the remains of a leprechaun in Carlingford, County Louth. The skeleton quickly fell to dust, but O’Hare kept the little man’s clothes and famously displayed them in his pub.

Thanks to that incident and a group of firm believers, leprechauns have been protected by a European Directive since 2009. According to the lobbyists, only 236 leprechauns survived on the Emerald Isle, and all of them live in Carlingford today. Fans gather there every year for the so-called Leprechaun Hunt.

We are still waiting to see the first leprechaun selfie, though, so keep your phones ready just in case.

Top 10 best things to do in Ireland with kids, ranked 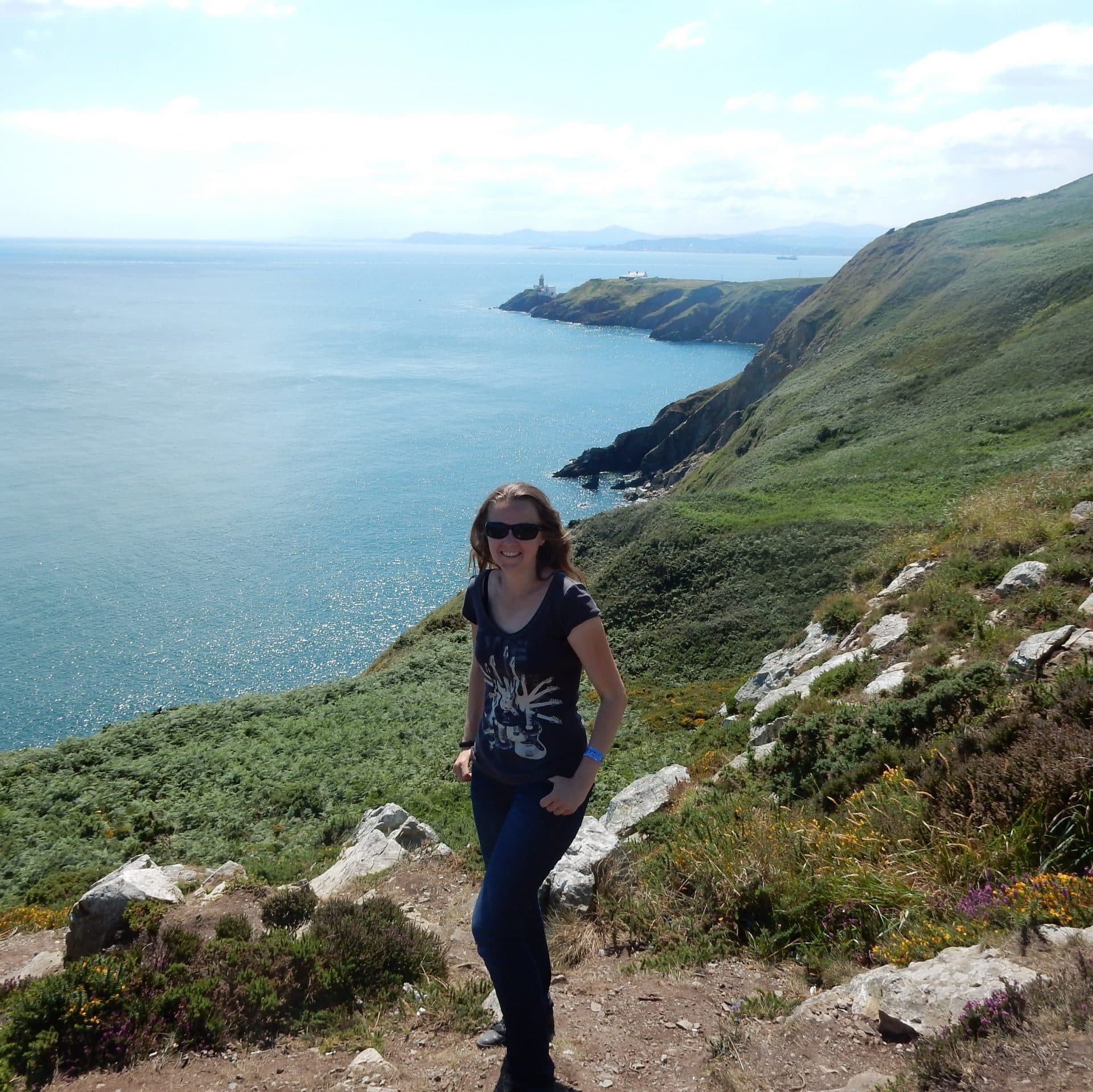 Astrid Hofer works as a freelance journalist for media outlets around the world, mainly writing about travel, lifestyle, and pop culture. When she is not busy listening to live music in one of her favourite pubs, taking cheesy sunset pictures at the beach, or cliff walking, she can usually be found over a mug of hot chocolate planning her next trip.
All Posts by Author

Irish Name of the week: Rory

The 10 best things to do in Clare, Ireland (County Guide)