The Irish coast is known for being treacherous to both ship and man alike. However, it is also rich in maritime history. Here are ten shipwrecks you can find dotted around the Irish coast, some at rest in their sea graves, some visible in their full glory just off the wild Irish coast! 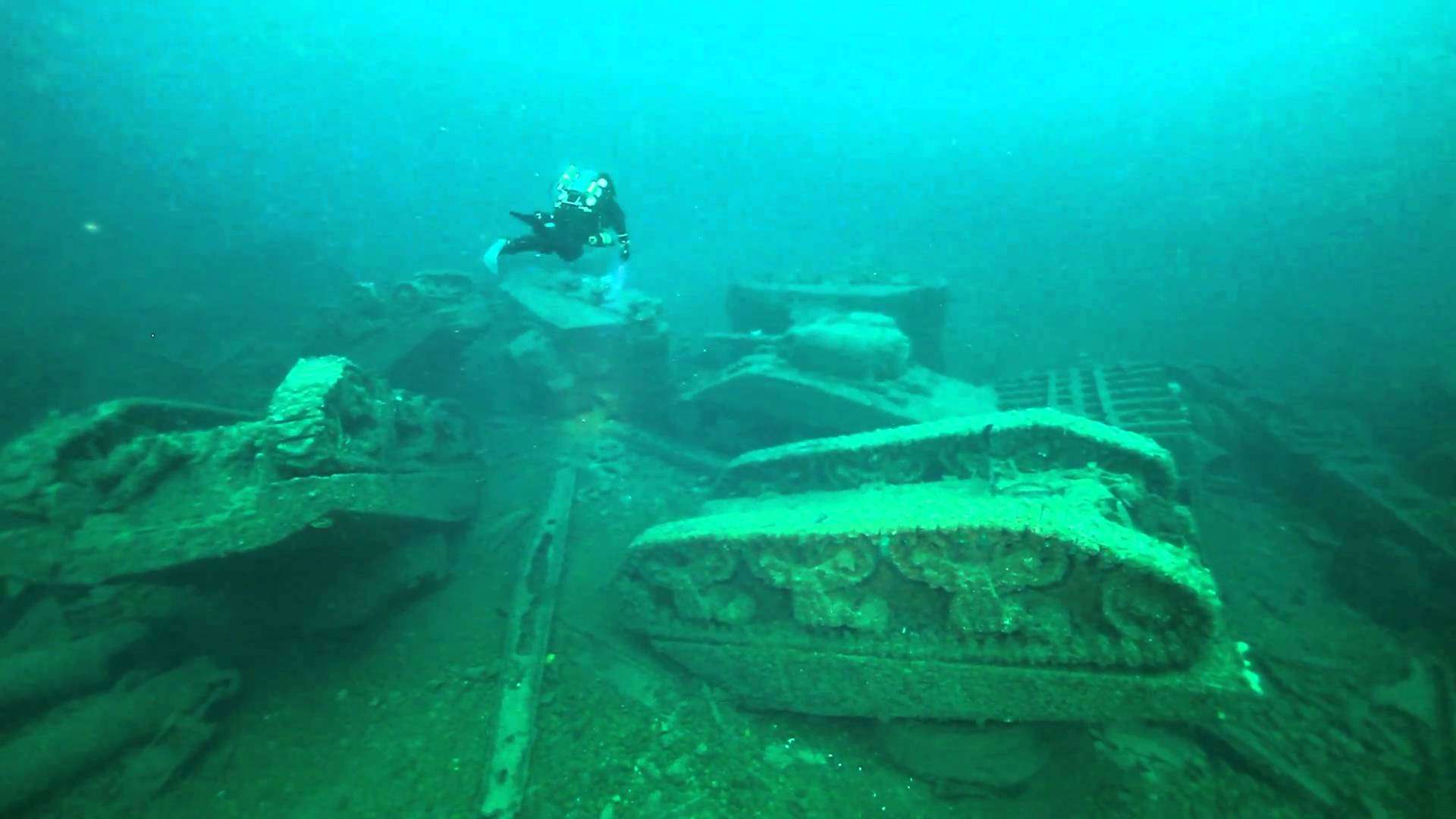 This WW2 steam tanker can be viewed just off the coast of Malin Head, Co Donegal. A British steam tanker built in 1930, it was first used as a whale factory shop in South Africa. While travelling to New York from Liverpool with a cargo of war supplies, the steam tanker was attacked and torpedoed in 1944 by German submarine U-482 and it sank, resulting in the loss of 113 lives. The wreck itself is 70 metres underwater and experienced divers can swim right up close to the tanker in its watery grave. 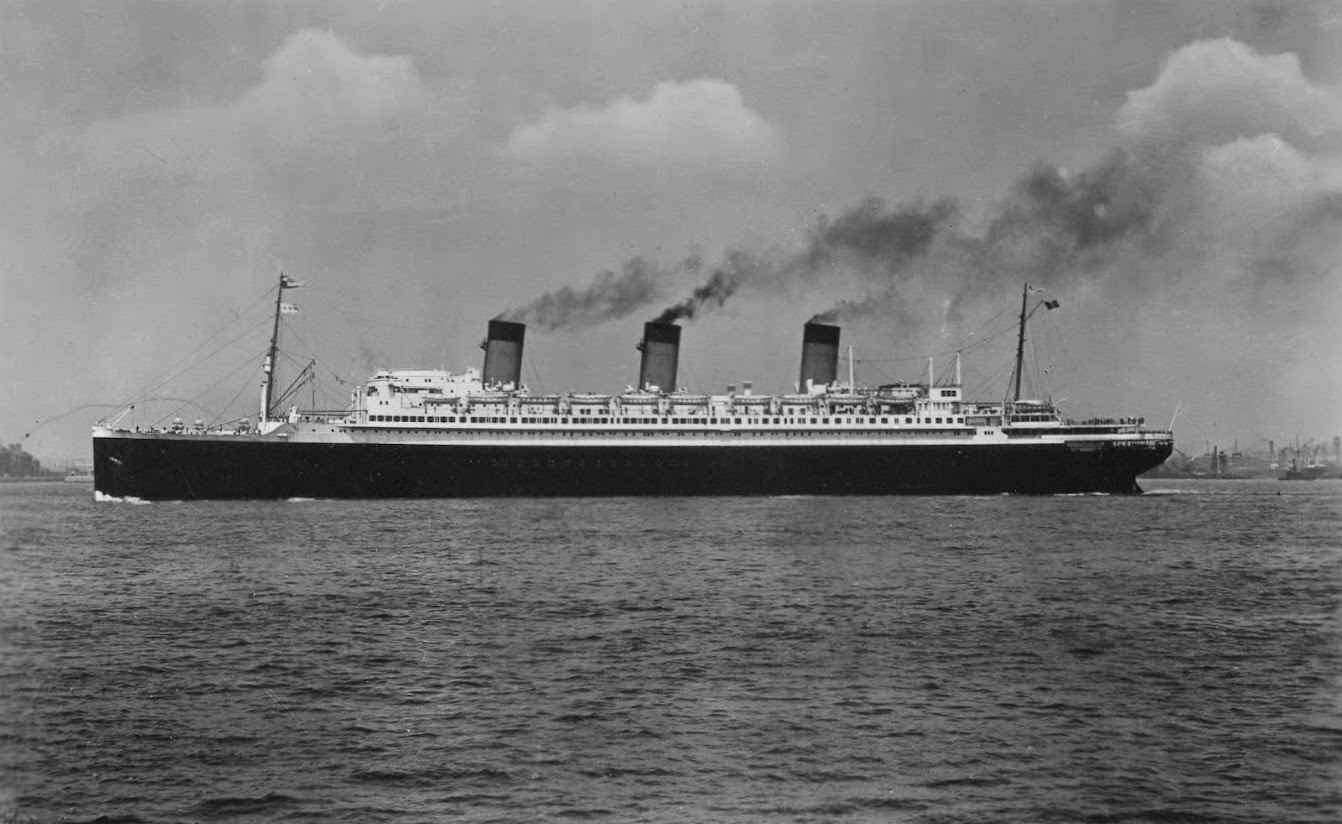 Built by Harland and Wolff in Belfast, this former British troopship was torpedoed by German U-boats six times before rolling on to her starboard side and sinking. The troopship hadn’t been carrying any cargo at the time of the attacks. The vessel belonged to the White Star Line, the same company as the ill-fated Titanic and is located 45km off the coast of Malin Head, Co Donegal. 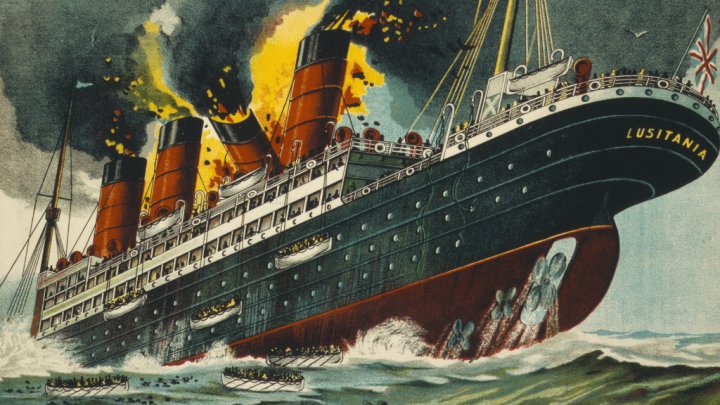 One of the more famous shipwrecks in this list, the sinking of this British ocean liner in 1915 resulted in the loss of a staggering 1,100 individuals including passengers and crew. Among the fatalities were 120 Americans and the sinking of this ship supposedly provoked the United States into joining World War I. The ship sank just off the coast of County Cork near the Old Head of Kinsale. 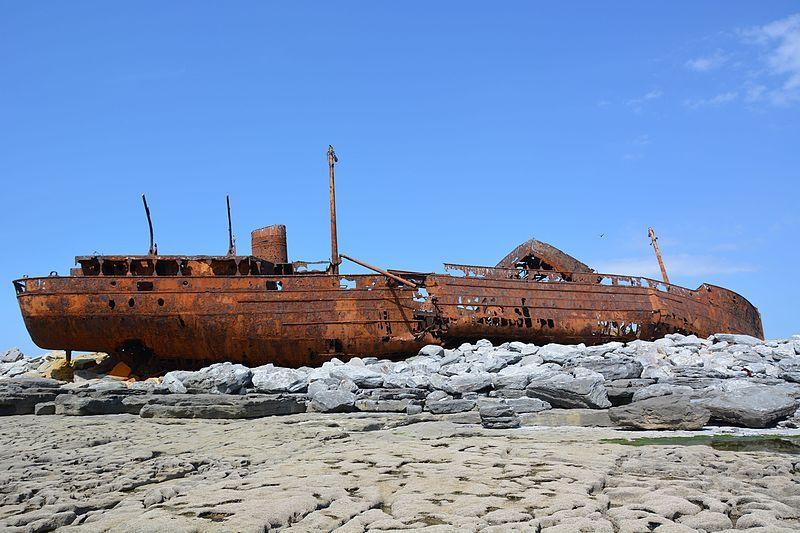 This ship can be located on the shores of Inis Oirr, the smaller of the three Aran Islands in the west of Ireland. The trawler got caught in a fierce storm in 1960, but all the crew survived as they were rescued by the cleverly named Inisheer Rocket Crew! The crew then headed to the local pub on the island and drank themselves silly. You can see this shipwreck in the opening credits of the much-loved Irish TV show Father Ted! 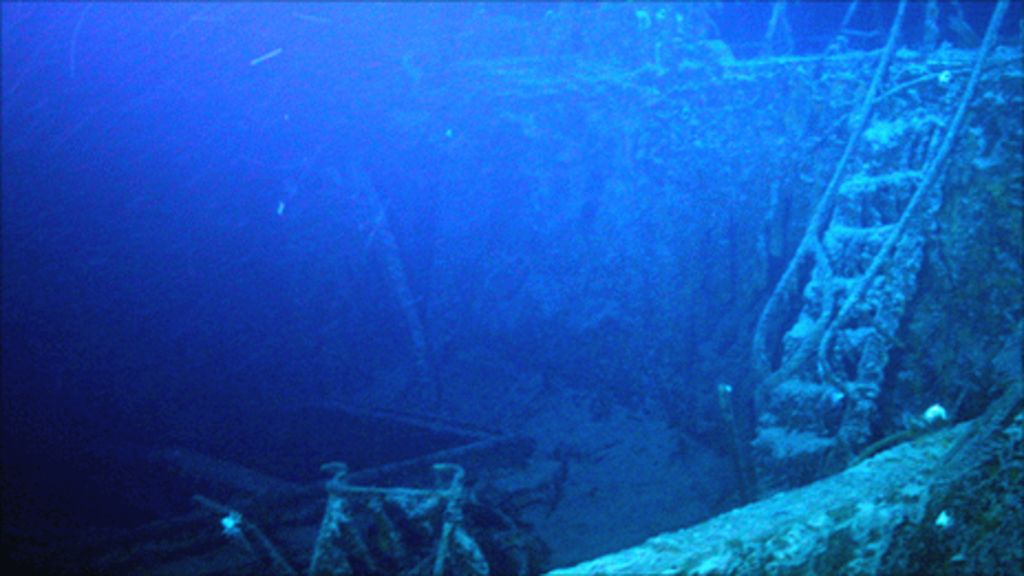 Named after waterfalls in south-west India, the British steamship met its doom by yes – you guessed it – a German U-Boat intent on destroying everything in its path. Some of her most valuable cargo was a large quantity of silver. In 2013, a US deep-sea exploration company recovered a huge 48 tonnes of silver from the shipwreck where it lies, 480 kilometres from the coast of Galway. 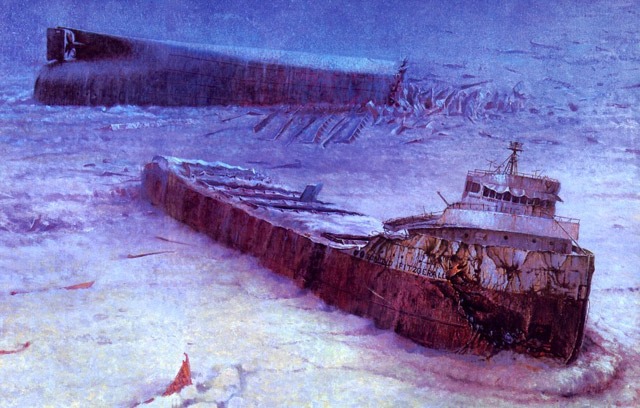 This speedy vessel engaged in violent battle against the storms of the Atlantic ocean and lost, losing two of its masts and was forced into Kilkee Bay by the wind. The ship broke in two and many lives were lost when the ship hit the rocks at what was then called the “Churn Hole”. The beach was strewn with the wreckage of the ship and bodies of the victims. Three Coastguards James McCarthy, Timothy Hannigan and Patrick Shannon received silver medals in 1851 for their valiant efforts to attend to the passengers on board. 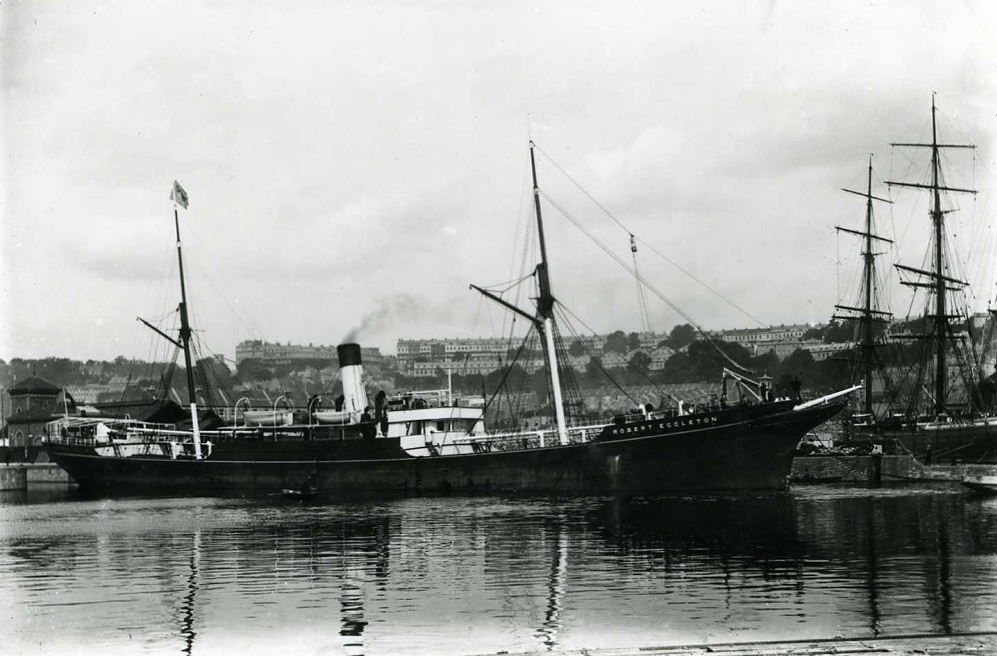 In 1917 this cargo liner struck a mine left by UC-75, a German U-boat and sank south-east of Black Head Lighthouse, Belfast Lough. It was supposed to be used in banana trade between Jamaica and Avonmouth in the UK. In 2015, Ulster University produced high-quality scans of the shipwreck, showing the sunken vessel lying on its side on the seabed. 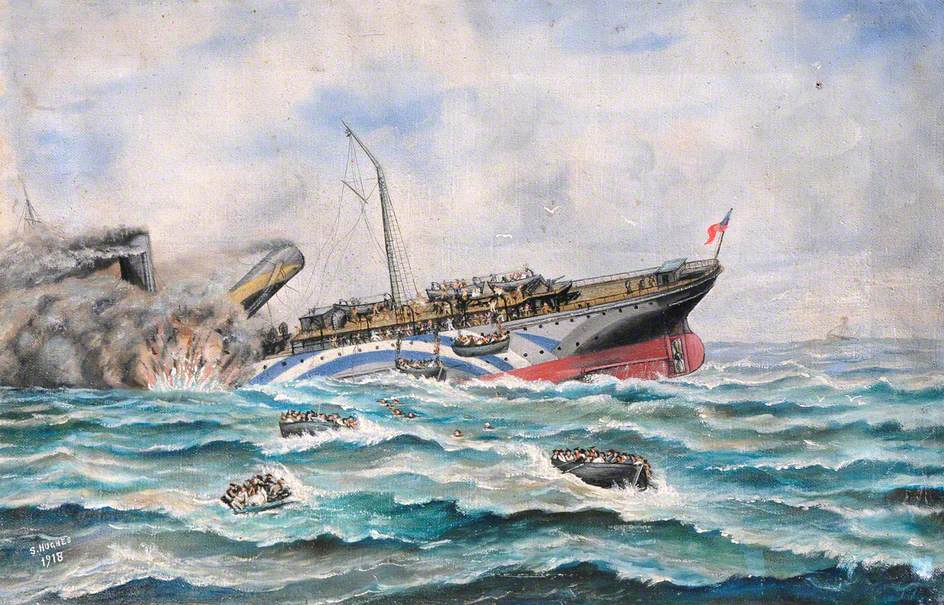 The Royal Mail Steamer Leinster was torpedoed in 1918 just off the shore of Dun Laoghaire by a German submarine, happening at a time when a floundering Germany was desperately trying to gain the upper hand in WWI. The mail boat had been heading to Holyhead when she was hit three times by U-Boat UB-123. As of the U-Boat, it hit a mine itself while returning to Germany and all on board perished. 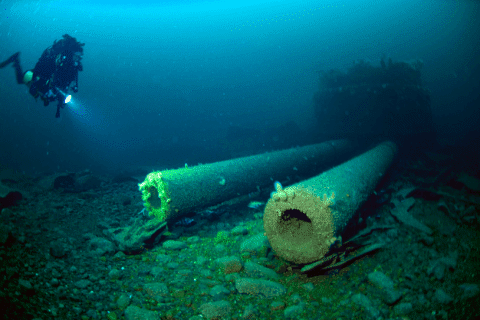 A super-dreadnought battleship thought to be unsinkable, met its watery doom in Malin Head, Co Donegal, a common place for shipwrecks. The ship was a King George V-class warship and carried a crew of 900. German Ship SS Berlin had prepared a trap of mines in the middle of the British shipping lane that ran between Britain and Ireland. The giant battleship hit one of the mines and as it sank, more 470,000 pounds of explosives were set off, throwing shrapnel for thousands of yards. 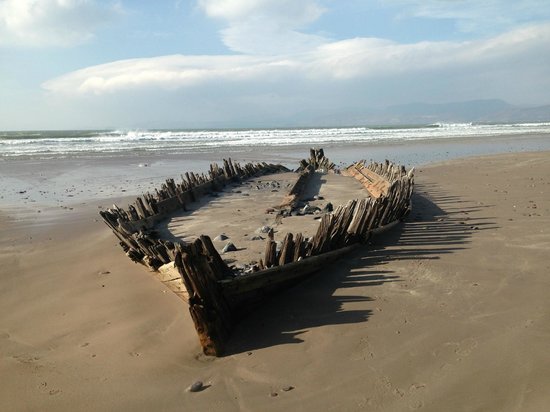 This shipwreck is 114 years old and situated on Rossbeigh beach, Co. Kerry. It was driven aground in January 1903 by a storm but fortunately, there were no fatalities. The shipwreck had been hidden under the sand for over a century, but the storms of early 2014 raised it above ground. Wooden pegs used to hold the timbers of the ship together can be clearly seen and it is hoped that the ship will be preserved rather than face the elements.