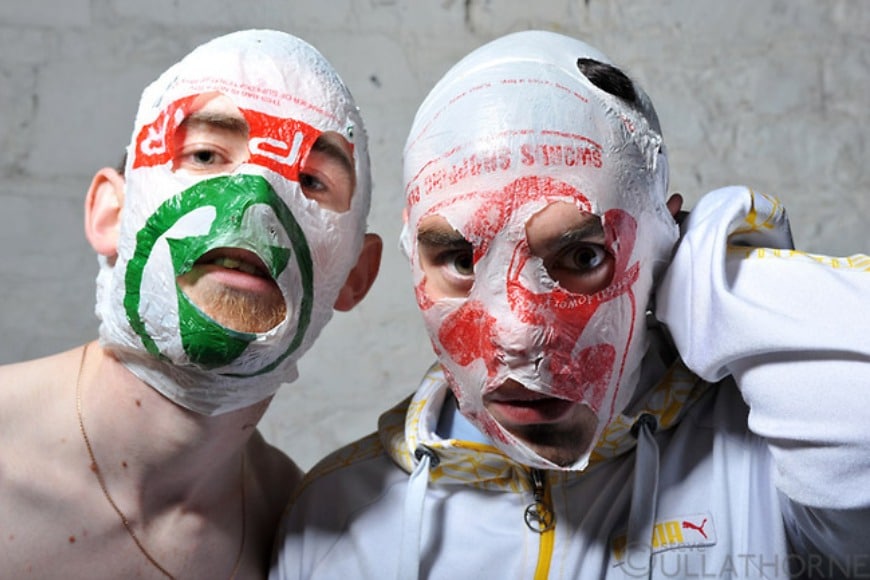 10 Limerick Slang Phrases which make no logical sense but are widely understood by Shannonsiders.

All cities and regions have their accents and idioms. Slang phrases that are particular to that region and used frequently by the area’s inhabitants.

Yes, some of these phrases will have travelled and spread into the national syntax, however, some remain unique to the area from which they were spawned.

Limerick is once again becoming a thriving city and with a large influx of people expected to move to the Treaty City in the near future, this article is primarily designed to help those lucky enough to do so, to communicate with the natives.

In this feature, our Limerick-born journalist Ger Leddin explains the intricacies of Limerick slang to those unfortunate enough not to have been born in that particular majestical city. 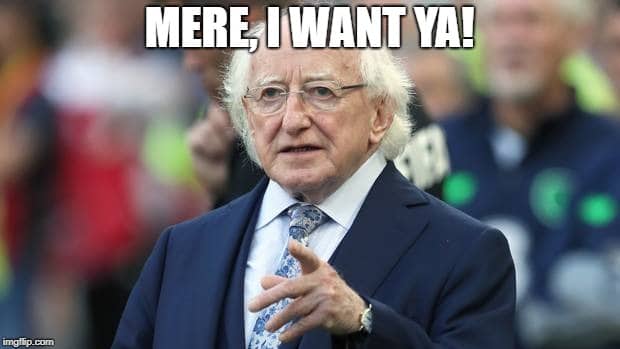 “Mere, I want ya!” (camereiwantsya) roughly translates into English as “Could you listen to me for a moment please?” Although there may be a slight authoritarian threat dependent on the tone used in the request/order.

It is important to note that if followed by number two below a threat is most definitely implied. 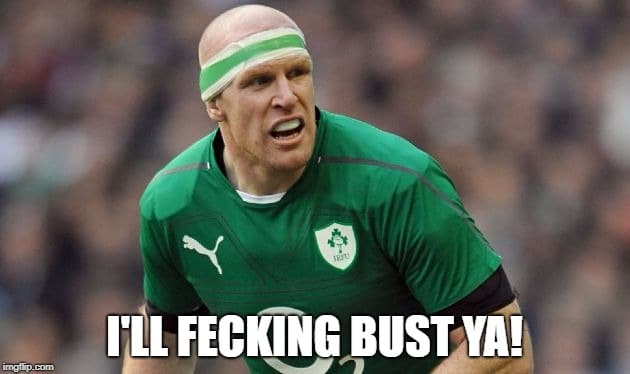 The word “bust” in this context can be taken as being quite similar to Real-English verb strike, as in hit forcibly and deliberately with one’s hand or a weapon or other implement.

Gardaí in evidence can often be heard while giving testimony at Limerick District Court “Well Judge, I overheard the defendant saying “I’m going to fecking bust ya.”

So I immediately formed the opinion that a fracas was about to ensue.”

3. Tell ya a question 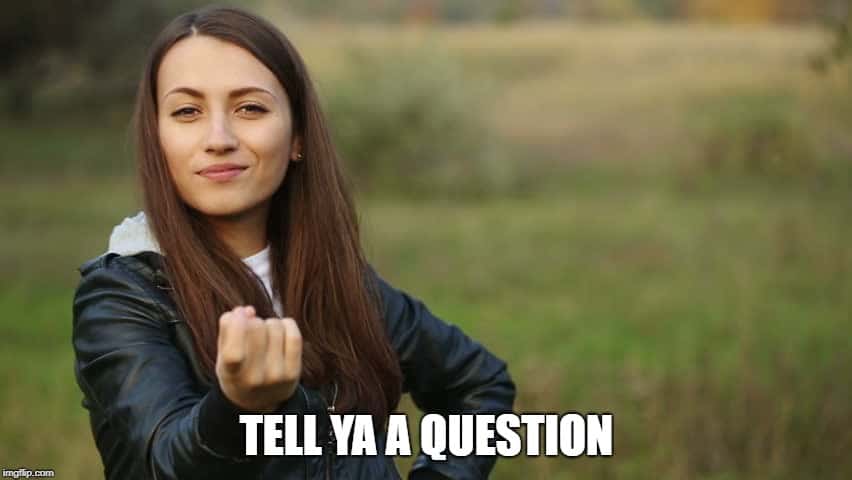 “Tell ya a question” has no literal meaning so therefore can not be directly translated into Real-English.

This nonsensical term is however unique to Limerick and any astute listener will invariably hear the phrase “C’mere til I asks ya a question” — take my advice, ignore and move on.

4. Up the Back of the Monument 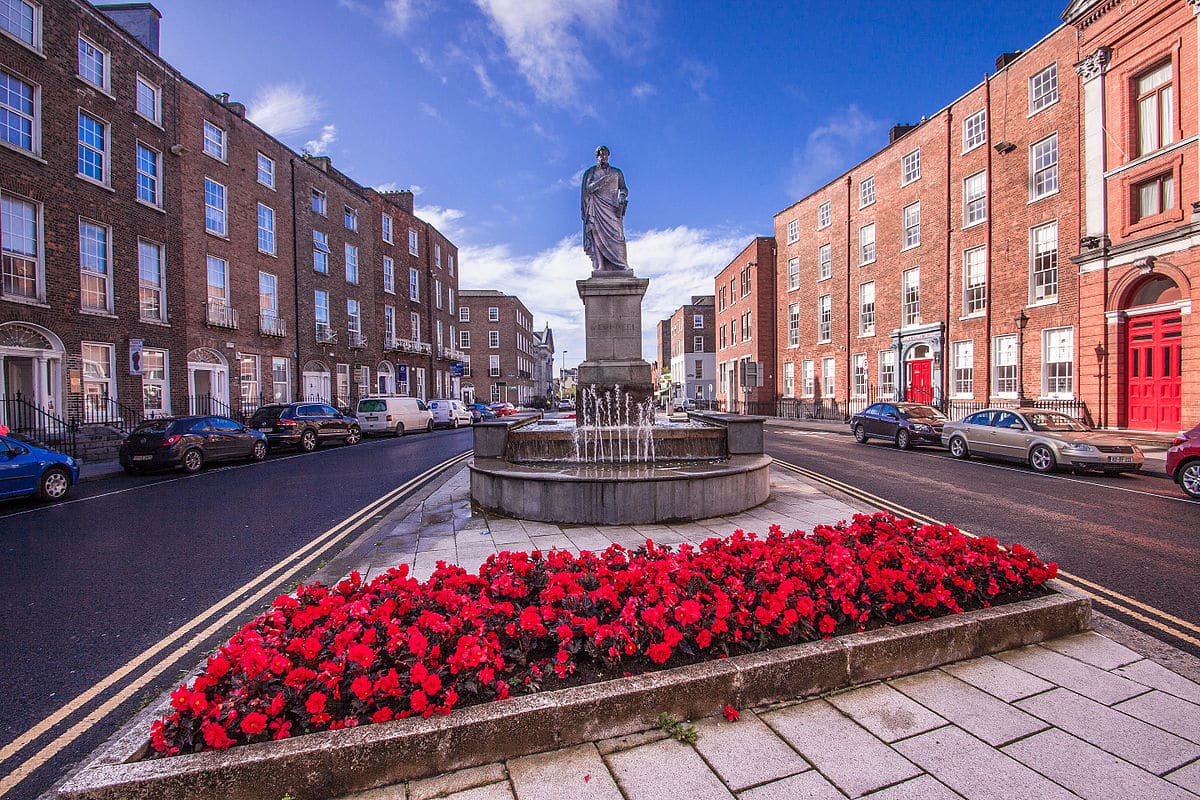 “Up the Back of the Monument” is more of an actual location as opposed to a slang phrase. It refers to the Daniel O’Connell statue at the Crescent in O’Connell Avenue.

Any person living in the extreme south of the city would be considered as living up-the Back of the Monument. 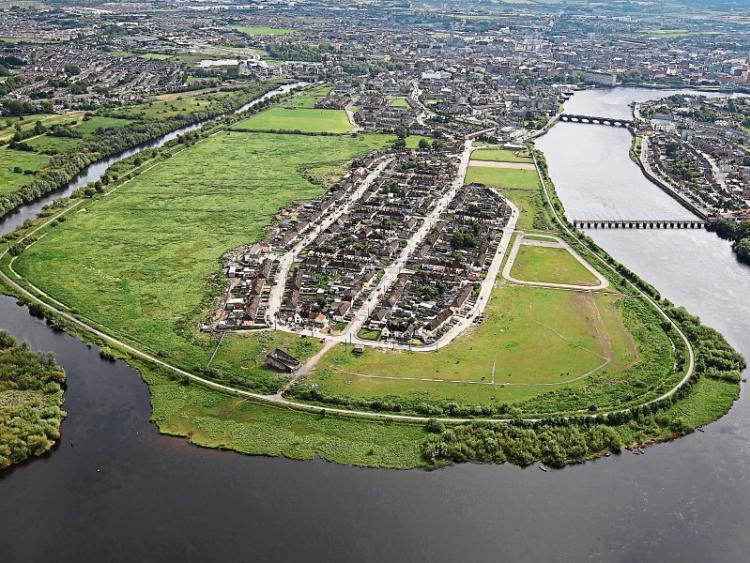 Dyeland, again is a geographical location as opposed to a slang term and would be translated into Real English as The Island.

The Island is St. Mary’s Park a housing estate located on the northern end of King’s Island in an area known locally as the Island Field or if pronounced by a Limerick person “Dyeland fieeeld.” 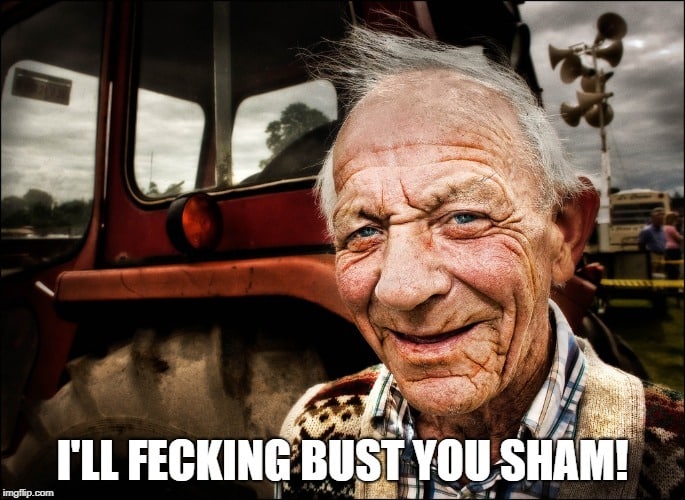 Used in context, the word Sham could mean an acquaintance as in “C’mere I want you sham.” Again, the word’s usage, dependent on the tone and delivery can be a tad derogatory and threatening, as in “I’ll fecking bust you Sham.”

See number seven below for a friendlier alternative to Sham. 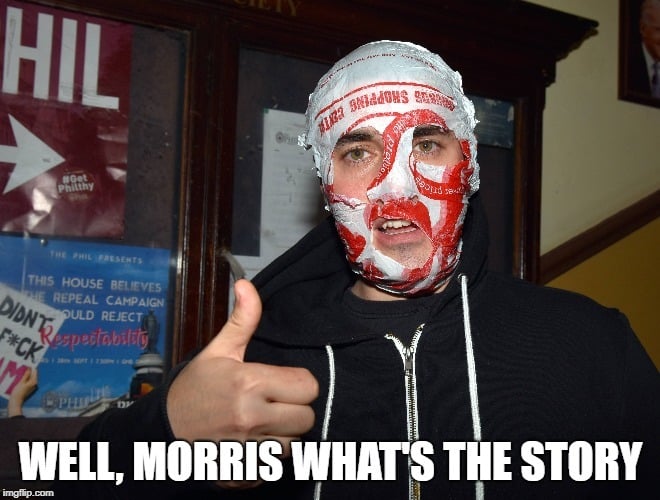 I have to confess that the first time I was referred to as Morris was when I was in my thirties. This goes to show how the term, which is a friendlier alternative to Sham has fallen somewhat out of popularity and everyday usage.

Morris does not have the possible slightly derogatory connotations as Sham and probably is the better form of address to use if you are new to the city.

A typical example would be “well, Morris what’s the story.” Real-English translation, “Hello, how are you.” Simple when you get the hang of it. 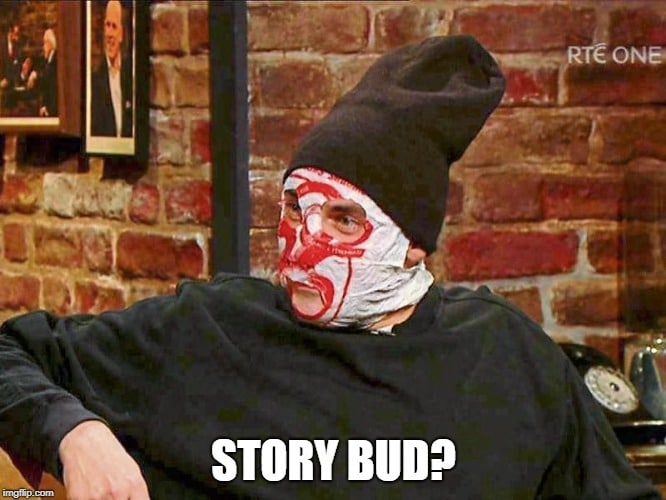 Limerick people are a busy lot and not known for verbosity, therefore they tend to be economical with sentence length. So if you’re in Limerick and you are approached by a native who asks “story Bud?” You would be safe to assume a translation of “hello, friend. How are you?” You see two words instead of five, again simple, yes? 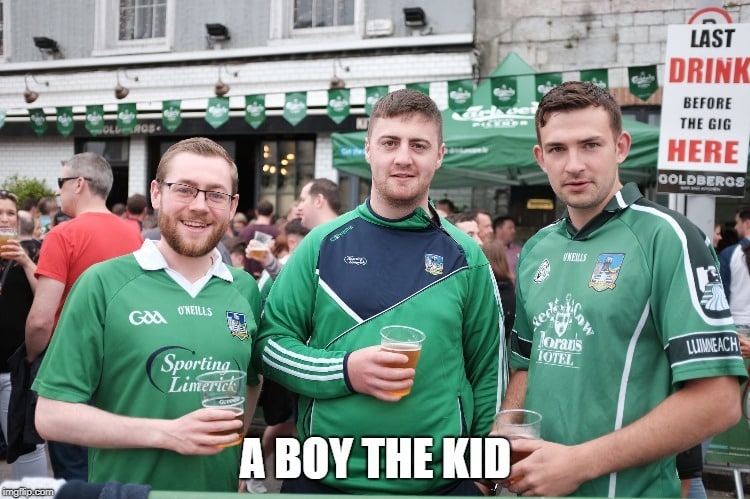 In Limerick “A boy the kid” has absolutely nothing to do with the male offspring of a mountain goat.

It is simply and plainly a greeting used by Limerick natives as a nod to an acquaintance if passing them in the street, or if joined by a friend of a friend in the pub.

If you, like me are not so hot at remembering names, when in Limerick the use of Kid, Morris and even Sham, can save a lot of trouble. 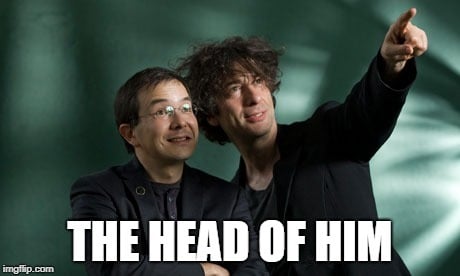 The head-of-him is a phrase which one can interpret in different ways according to the context and situation where it is uttered.

For example “he’s the head of his father.” will translate as “he bears a strong resemblance to his father.” Or “look at the head on him,” would be uttered if Morris arrived into work the morning a bit the worst for wear after a night’s drinking.

My favourite Limerick usage of the phrase is “Jaysus, the head on him is like chewed toffee.” This is a derogatory remark meant to mean that the person in question may not have been blessed with the best of facial features.

Anyway, there you have it. A few simple Limerick idioms to help you settle into or visit the Treaty City — enjoy.

Ireland ranked one of the least corrupt countries in the world