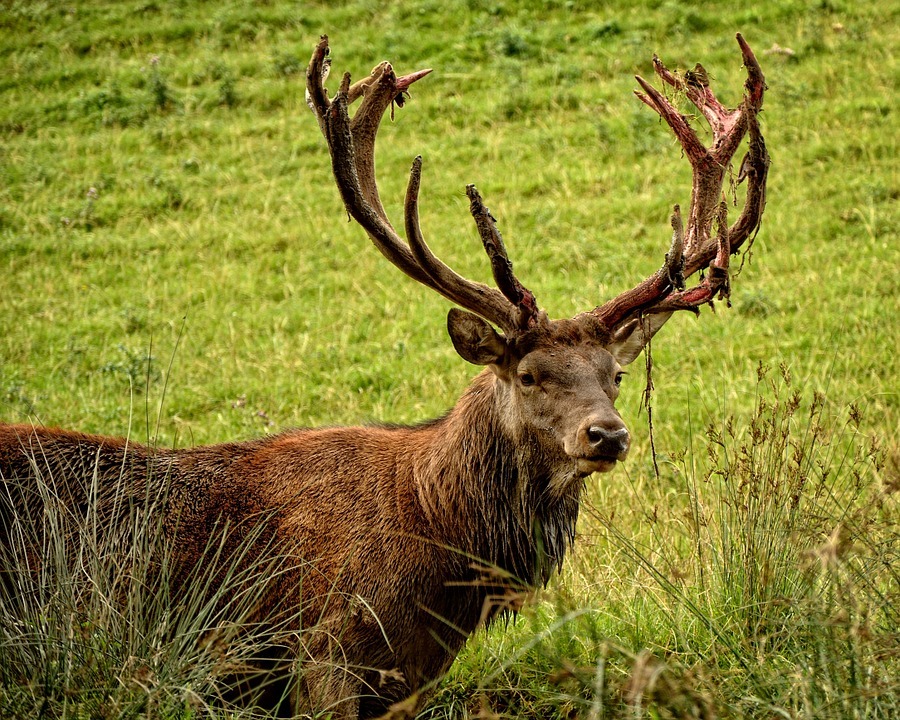 Killarney, Co Kerry is the place to come across these beauties. Ireland’s largest land mammal, up six hundred of these deer roam the uplands of the south-west. The adult males are the most impressive with large widespread antlers. Their coats transition from a lush red hue to a greyish brown as summer moves into winter. A herd of these animals are kept on Innismhiclean Island just off the Irish coast with an aim to preserve the species for years to come. 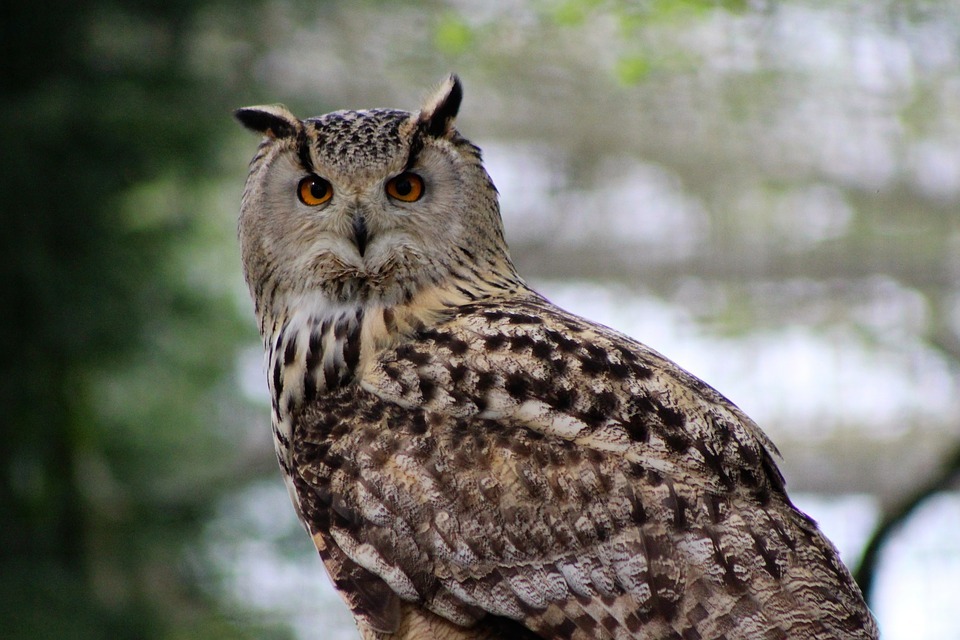 The most common owl found in Ireland, this distinct bird is named for its long ear tufts will pick up when startled or listening for predators. The bird is also noticeable by its large, piercing orange eyes. Nocturnal as most owls are, long-eared owls emit high pitched screeching as they hunt for mice and rats in the dark. This call is heard up to one kilometre away. Thankfully, due to its dispersal all over the country, this owl species is thriving and nowhere near endangered. 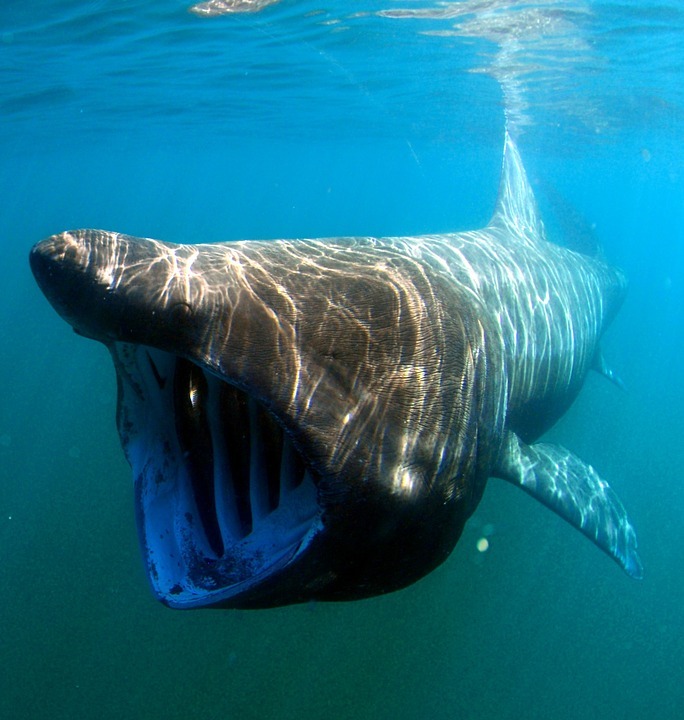 These giants have a deceiving appearance, looking fearsome with their wide gaping jaws. Categorised as fish rather than a marine mammal, basking sharks can be spotted swimming around the Blasket Islands, Co Kerry. These fishes’ mouths are wide enough to swallow a human, but fortunately, they feed on a diet of plankton. Basking sharks, though bulky are sometimes seen breaching, jumping entirely out of the water! 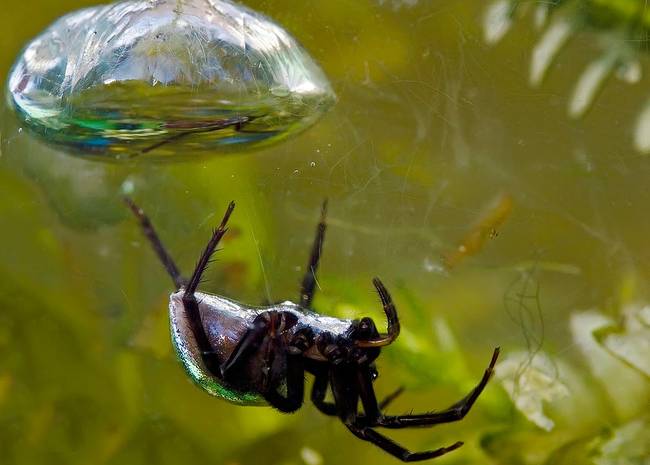 Perhaps you noticed by its name, but in case you didn’t, this spider spends almost all its time underwater in a bubble. The arachnid is covered in tiny hairs that enable it to trap air. It attaches its bubble residence to plants on the riverbed. The bubble gives the spider a silver, mercury coloured appearance and is why it is called in Latin, Argyroneta aquatica “silver net in the water”. The diving bell spider is known to trap flies and even tadpoles! 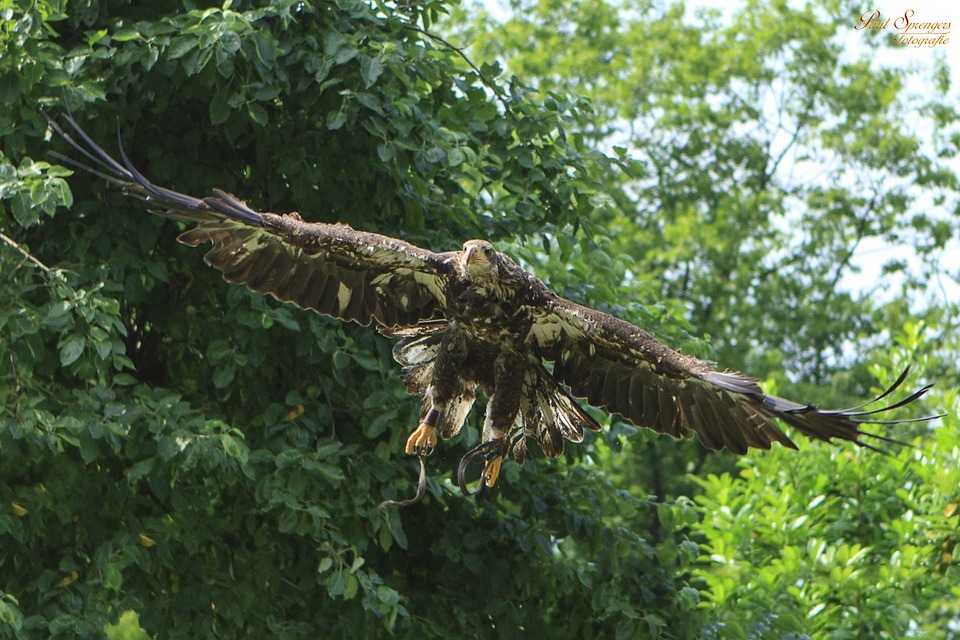 This elegant hunter is Europe’s largest bird of prey and became extinct in Ireland in 1901 however, re-introduction programmes have seen the species thrive in the country again. One nickname for this bird is “sea eagle”. Their plumage is a mixture of greys, white and brown and an impressive feature is their large hooked yellow beak. White-tailed eagles feed on carrion mostly, the flesh of deceased animals, that is! But some eagles have been known to attack and eat swans. Their wingspan can measure up to 2.45m which is no doubt a spectacular view for birdwatchers.